AN EVIL clubber raped a bride-to-be in a park – before naming her on Facebook and claiming he couldn't be guilty because "she's too fat".

Sick Phillip Leece, 32, posed as a Good Samaritan when he saw the 26-year-old stranger struggling to walk home after a night out. 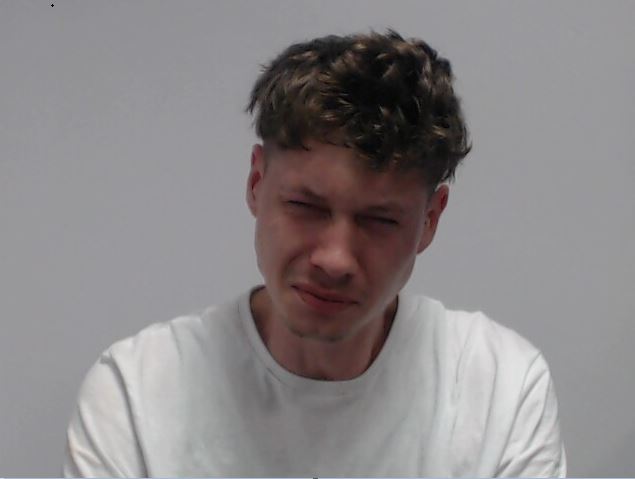 But as he guided her through woodland, he forced himself on her and subjected her to a violent sex attack.

When cops identified Leece as their prime suspect after combing CCTV footage, he repeatedly identified the victim on his social media page – before fat shaming her and even suggesting she had raped him.

In his foul-mouthed rambling post, father-of-one Leece, from Chadderton, near Oldham, Greater Manchester, boasted he was of ''higher than average intelligence''.

''Fat is not something that I am attracted to. I have thrown up after sleeping with fat people.

"I am disgusted by it, it doesn't do it for me, that's my sexual preference."

In court the woman, who has since married her fiancée, said she self-harmed after the horror.

''His words have left me feeling like I am not worthy of looking after myself," she said.

''I felt distress, fear and anger on seeing the Facebook posts, particularly that fact that he had named me, made disparaging comments about my weight and suggested that I had raped him. 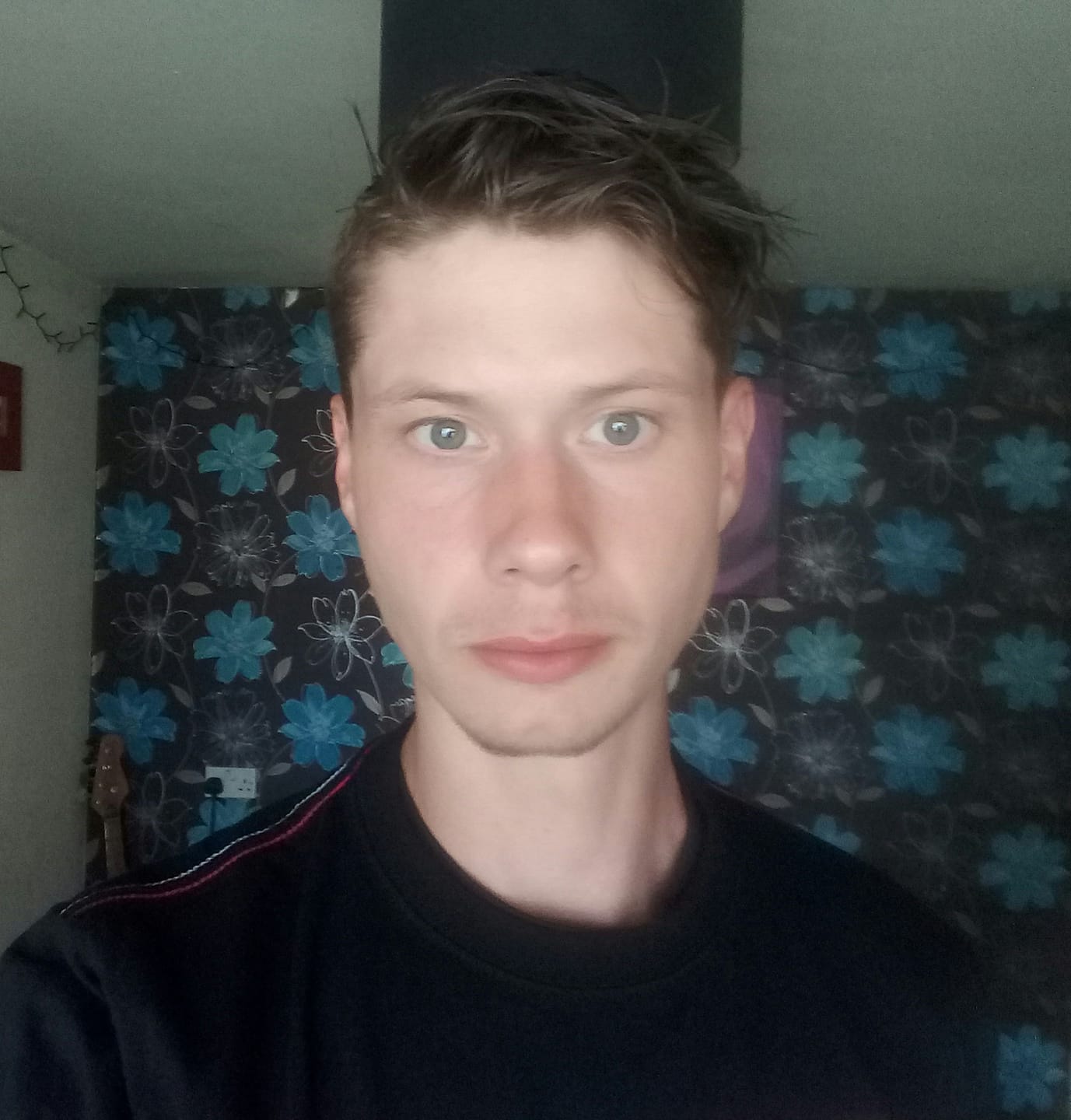 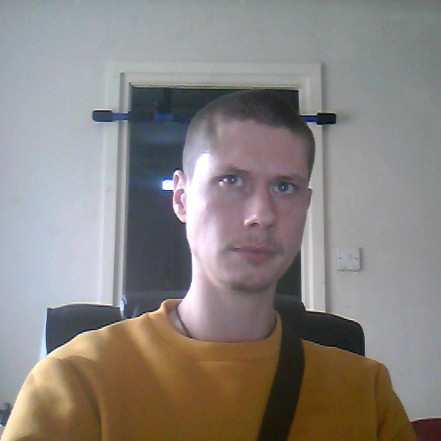 ''As a result, I feared people would doubt my truthfulness."

She said she even thought about the attack during her wedding ceremony, and added: "I now feel discomfort in the presence of all men."

Leece admitted rape at Minshill Street Crown Court in Manchester and was jailed for 11 years.

He was handed a fine for naming the victim on social media during a previous court hearing.

The judge heard the Leece had spotted the victim struggling to walk home at 5am after a night out with pals.

Alaric Bassano, prosecuting, said: ''She was extremely drunk, a vulnerability of which he deliberately took advantage.

"He purposefully pursued her into the park and portrayed himself as the Good Samaritan, ostensibly helping her in a state of confusion and distress."

After his arrest, Leece told cops he had memory loss.

His lawyer Mark Fireman said in mitigation: ''There is no excuses for his appalling behaviour."

Leece must register as a sex offender for the rest of his life when he leaves prison.

"You will struggle to develop healthy relationships. I have no hesitation in finding you are dangerous.''