Concern grows for missing woman, 53, who was last seen almost a week ago in south east London as temperatures plummet

Police are growing increasingly concerned about the safety of a 53-year-old woman who was last seen at a shopping centre near her home in Crayford, south east London last week.

Taiwo Belogun, 53, from Crayford, was last seen around noon on Thursday, December 1. She has been reported missing by her family who are concerned for her safety as temperatures plummet.

Investigating officers have established that she was in the area of the Tower Retail Park in Crayford at 2.18pm on December 1. 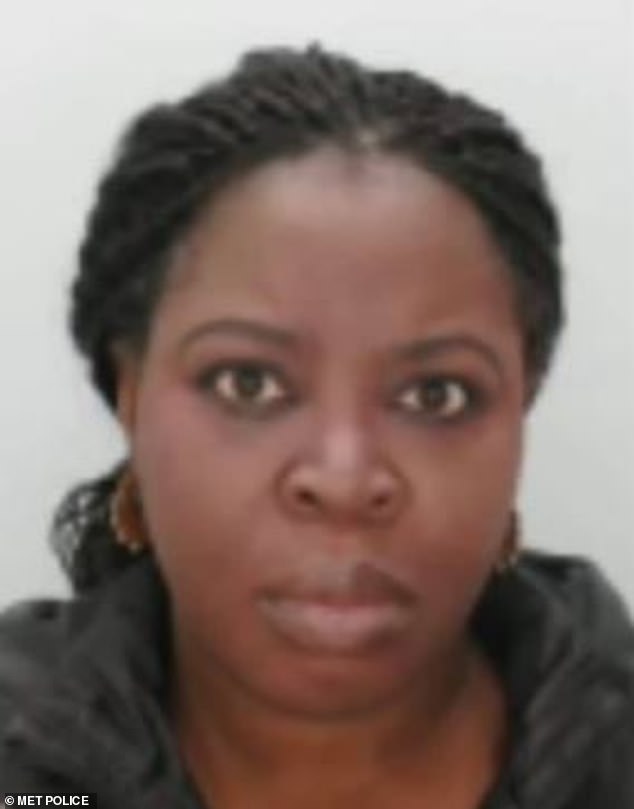 Taiwo Belogun, pictured, 53, from Crayford, was last seen around noon on Thursday, December 1 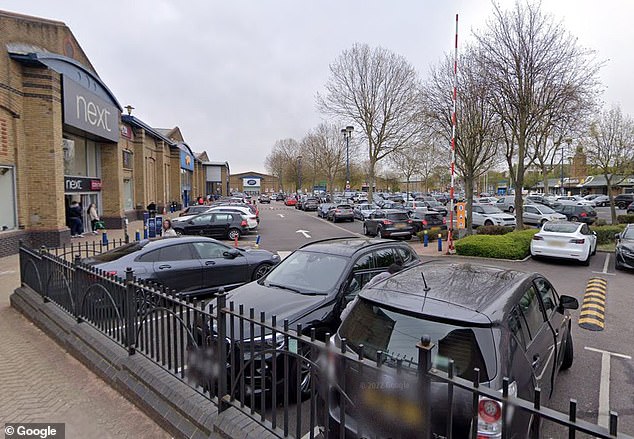 Police have determined that Ms Balogun was later in the vicinity of the Tower Retail Park in Crayford, pictured, at 2.18pm. They have not had a confirmed sighting of her since

Ms Balogun is described as 5ft 9ins tall and has braided hair.

When last seen, she was wearing a black jacket, black trainers and was carrying a Sainsbury’s bag.

A Metropolitan Police spokesperson said: ‘Her family and officers are growing increasingly concerned for Taiwo’s welfare, especially as the weather gets colder. They are asking her to make contact.