On Friday, the self-proclaimed "dirty trickster" had his request for a new trial on charges related to the Russian election meddling probe rejected. 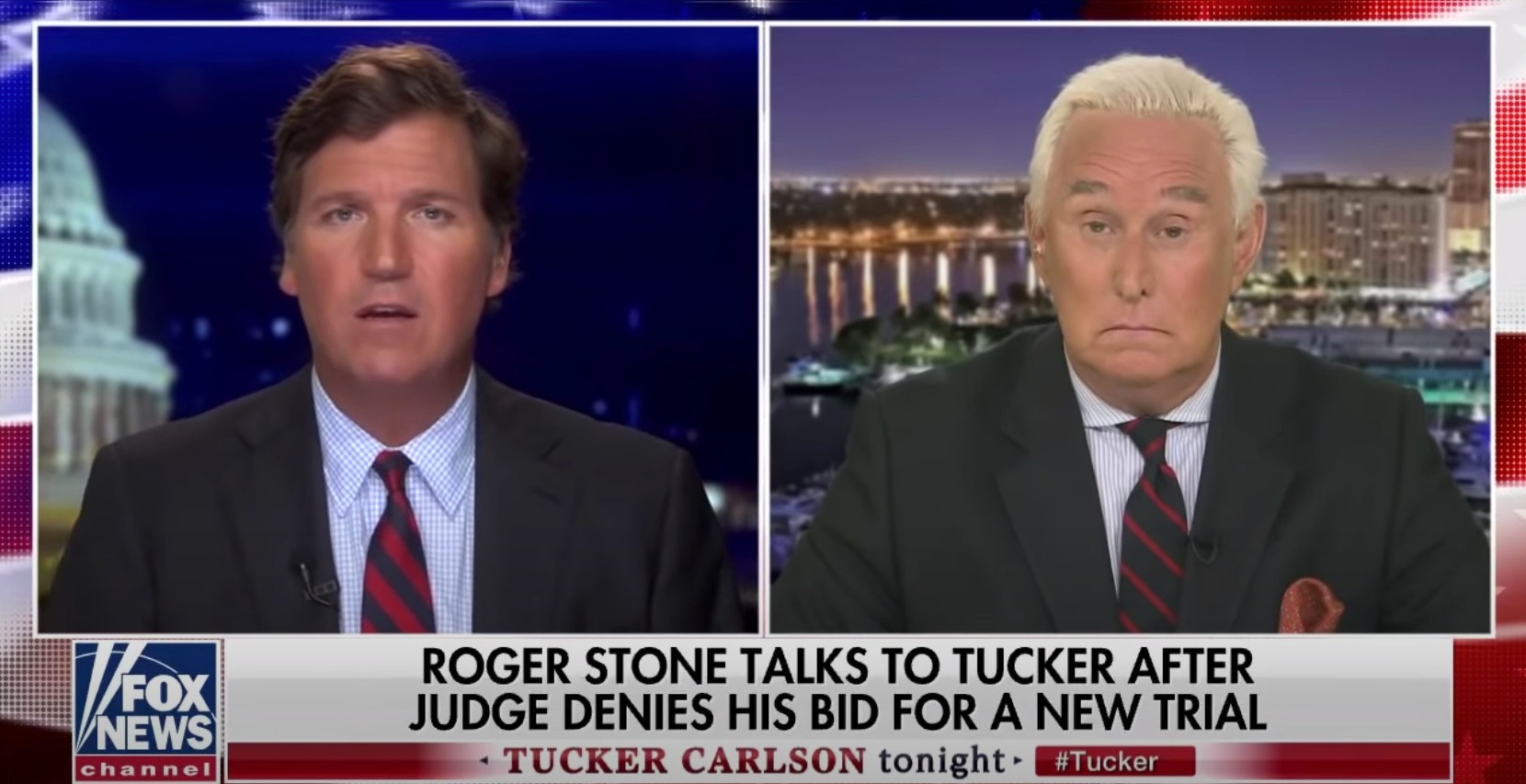 Stone had claimed the jury forewoman was biased against his friend, the President, and therefore him and so petitioned for a new trial.

But Judge Amy Berman Jackson, who originally sentenced Stone on charges, rejected this.

Speaking to Fox News on Friday, he said: "So at this point, the judge has ordered me to surrender in two weeks and at 67 years old with some underlying health problems, including a history of asthma, I believe with the coronavirus it is essentially a death sentence." 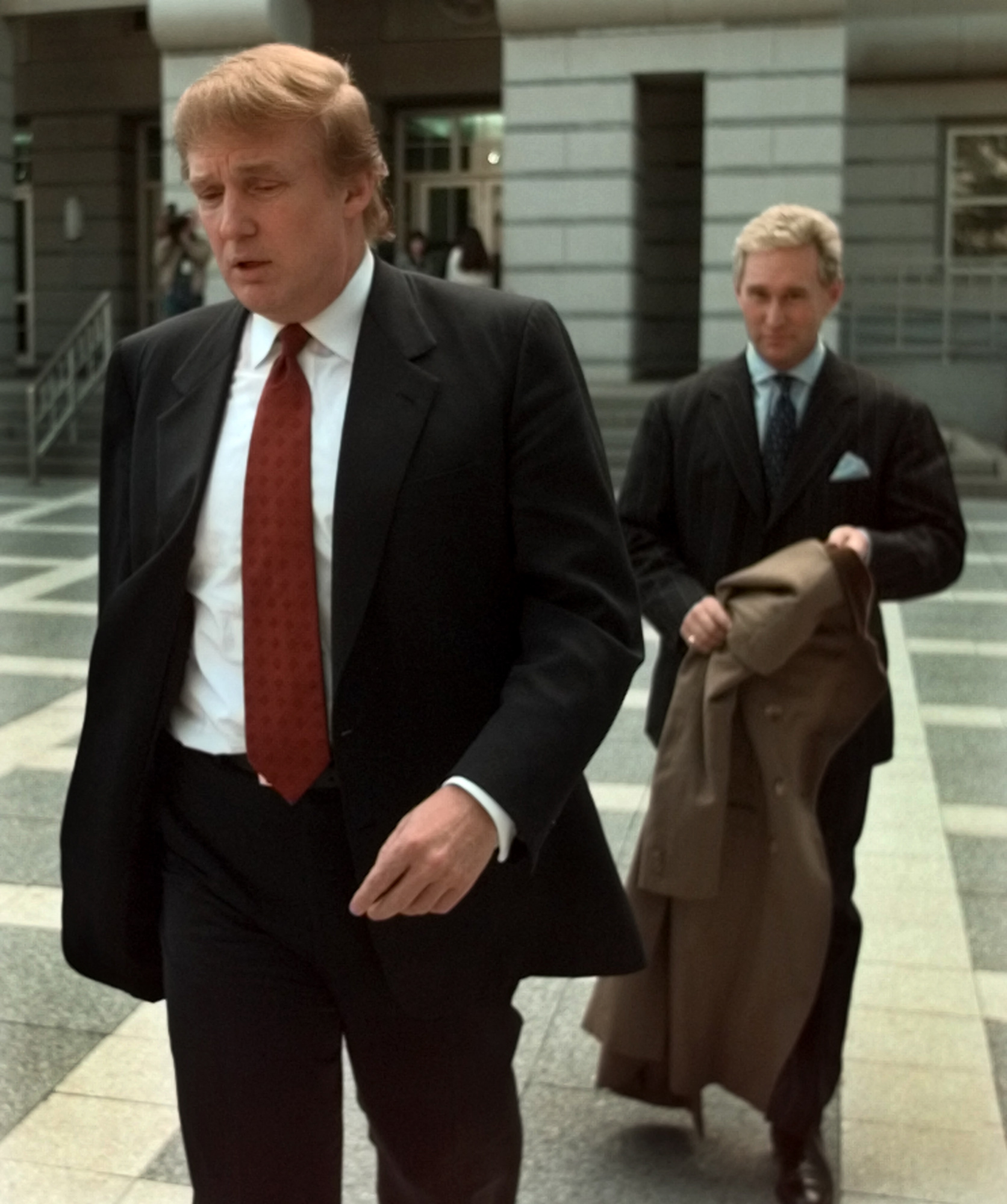 Stone had been convicted of lying to a House of Representative committee about his attempts to contact WikiLeaks, the website that released damaging emails about Hillary Clinton, Trump's 2016 Democratic election rival.

However, he believes that he was indicted as he "refused to bear false witness" against Trump.

He said: "I wasn't prosecuted because I was covering anything up for the president.

"I was prosecuted because I refused to bear false witness against the president.

"I refused to dissemble, as the prosecutors wanted, about numerous phone calls between myself and candidate Trump in 2016."