Dakota Skye – whose real name was Lauren Scott – died at her motorhome in LA on Wednesday and was identified by her husband, according to reports. 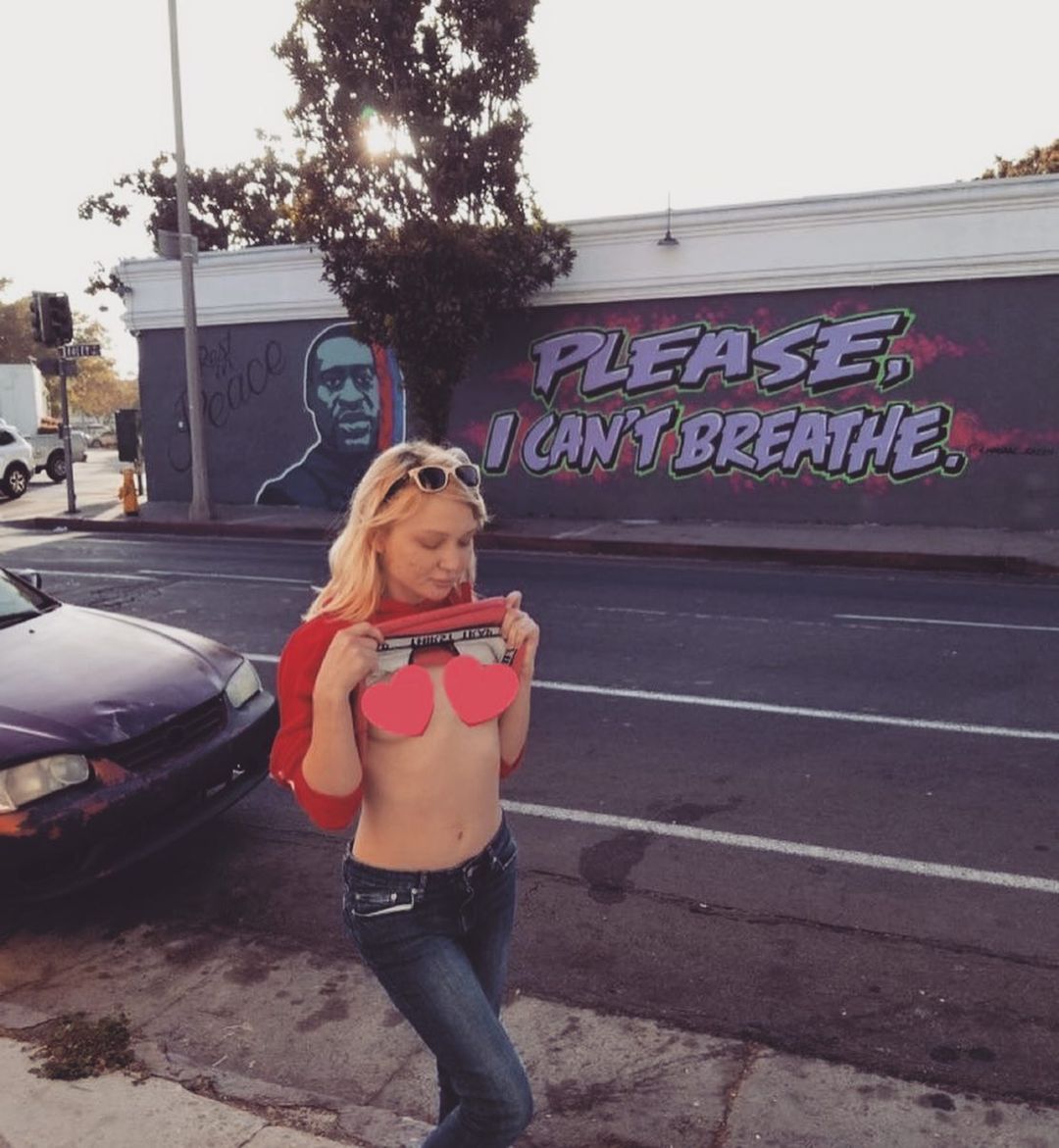 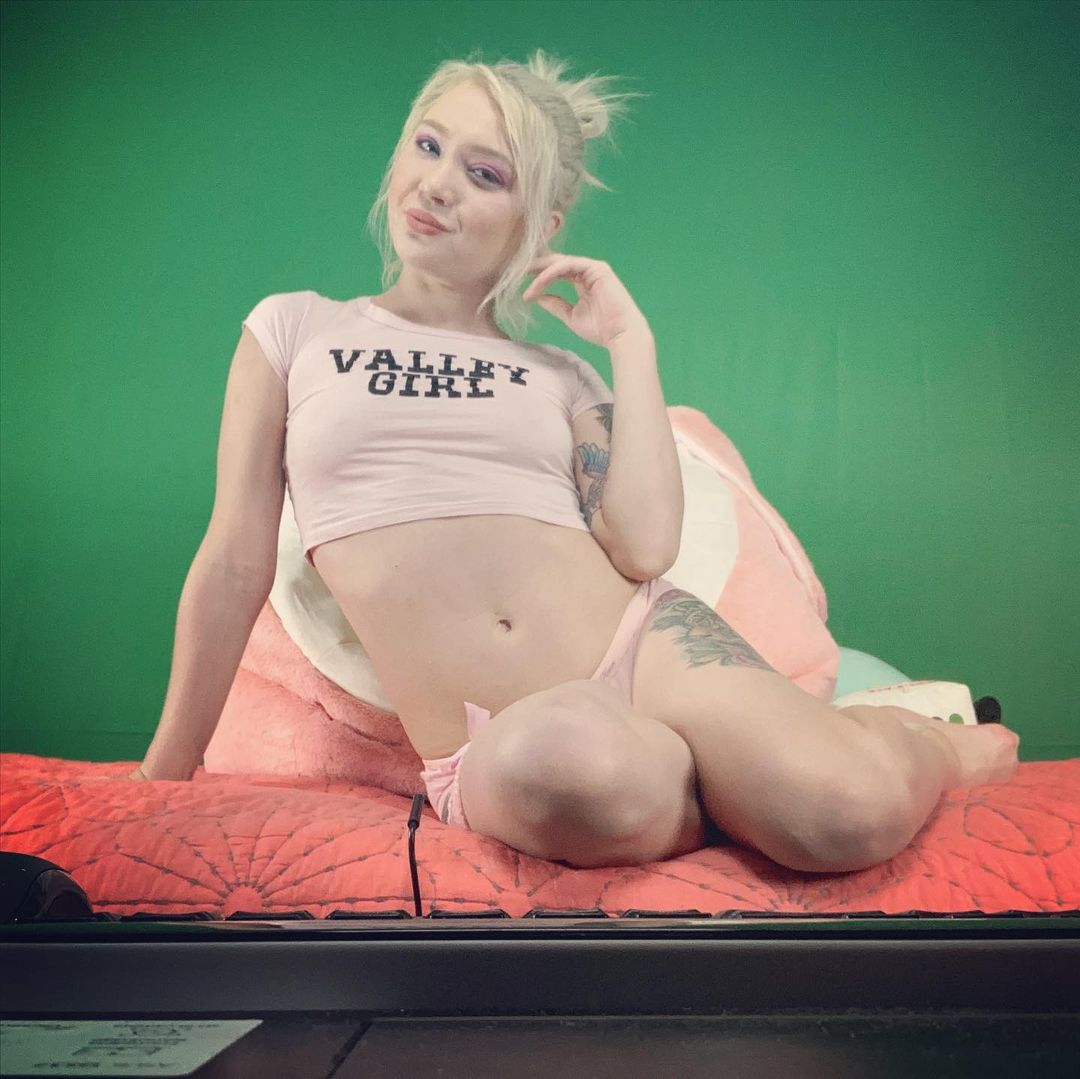 A cause of death has not been confirmed but a woman who identified herself as Dakota's aunt wrote on Facebook: "If you are Suffering from Addiction, I beg you to get help!!"

"Please pray for her Siblings as you know Lila her Mother passed away 2 yrs ago. This is Truly a Tragedy!!" 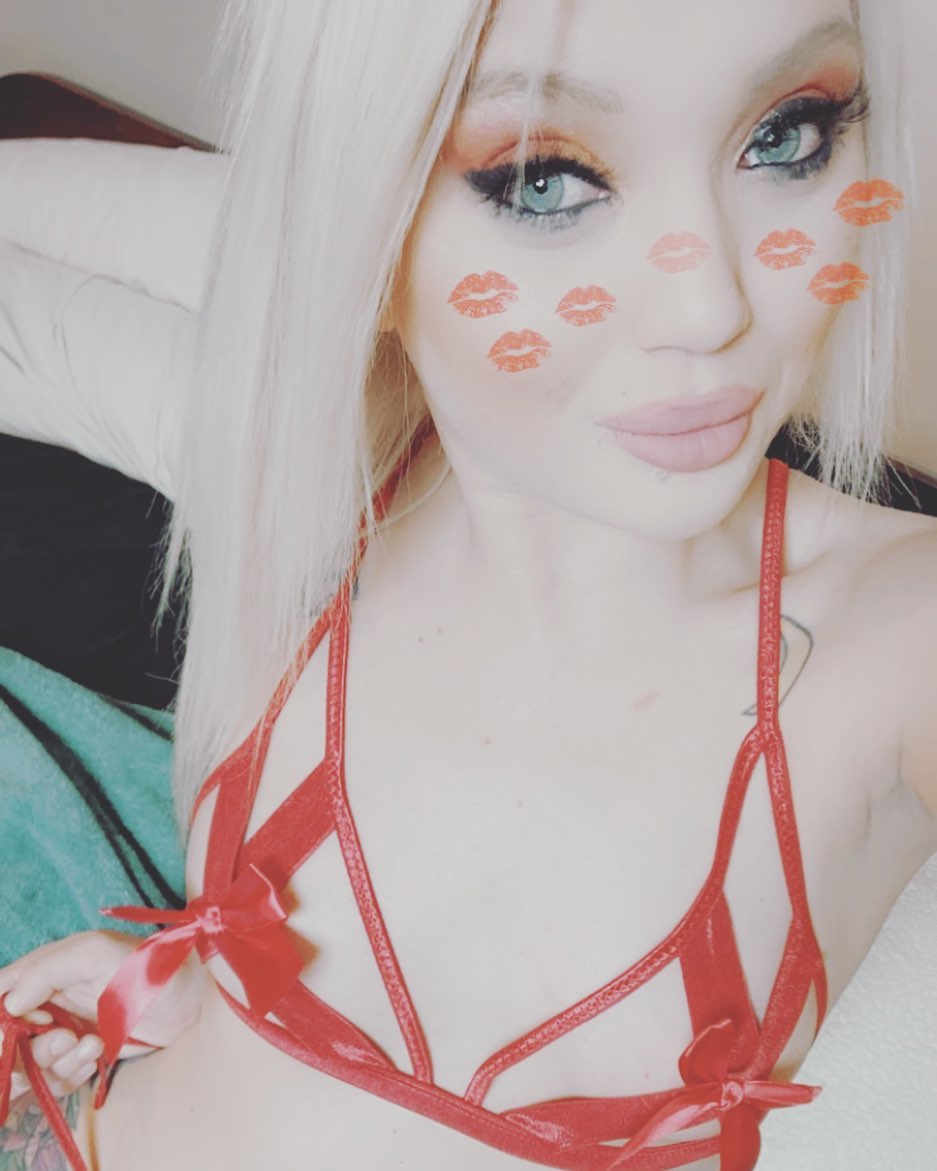 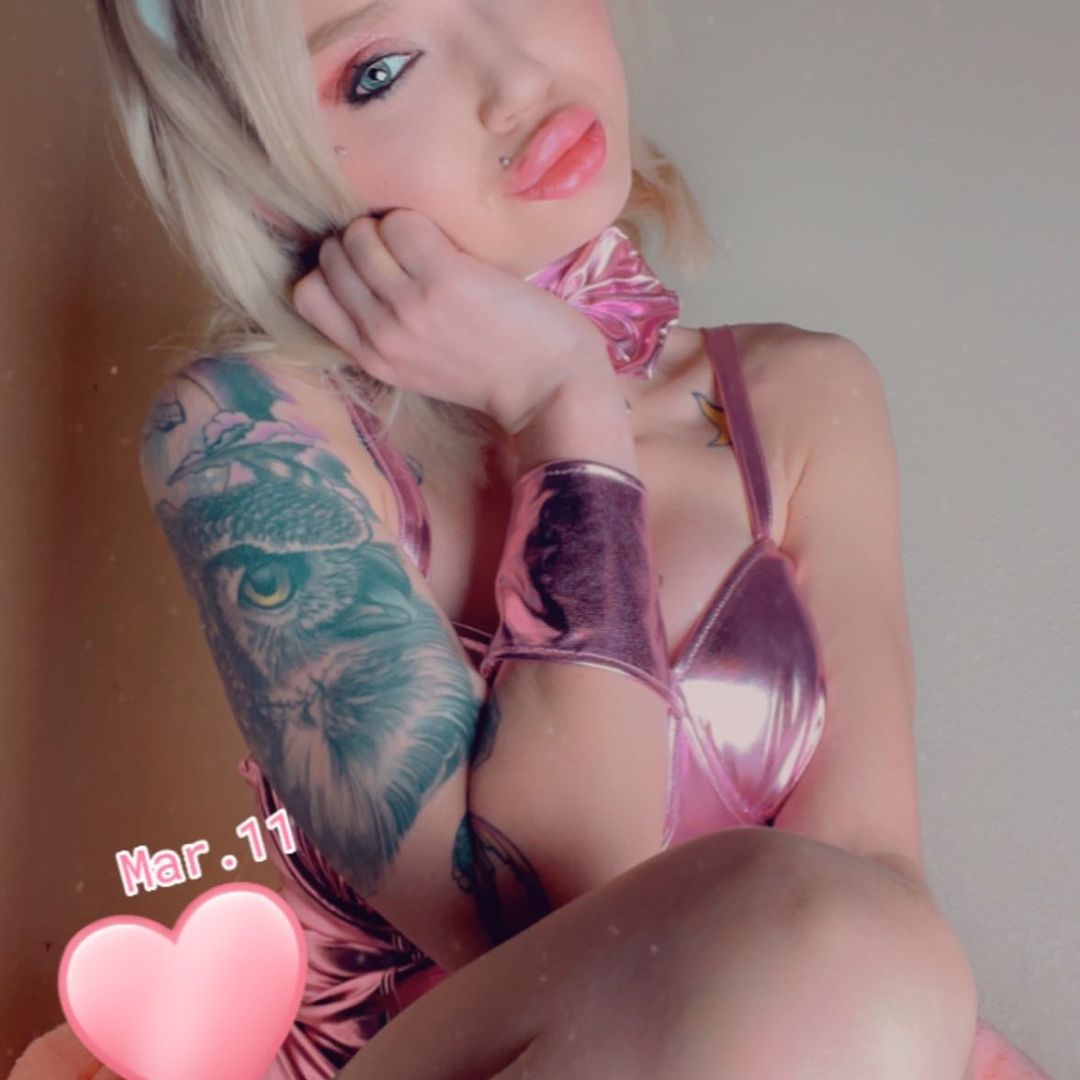 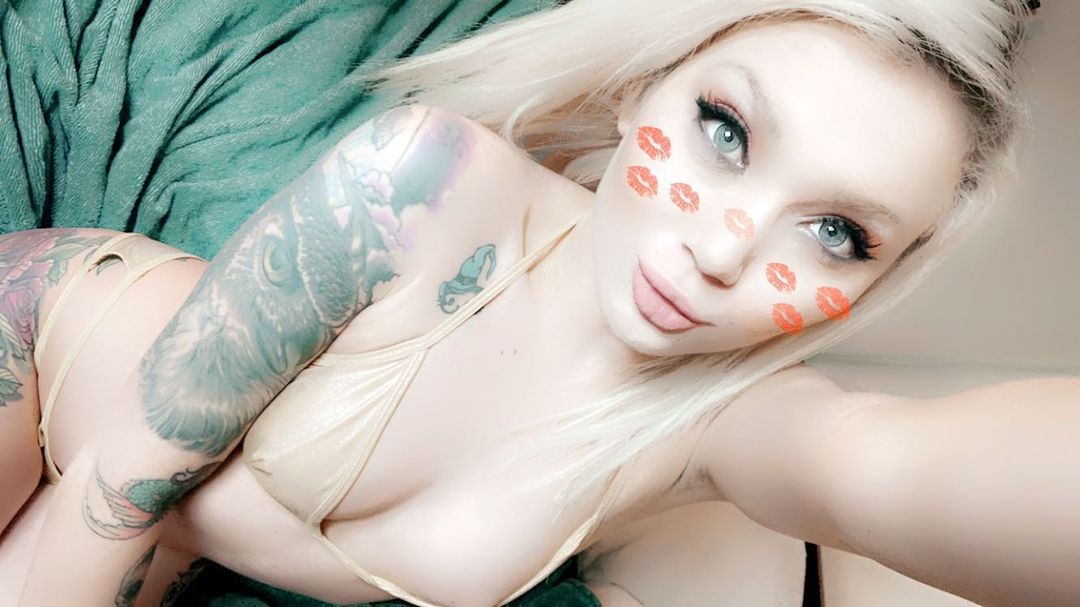 The adult film star – who began her career in 2013 – faced backlash last month after posting a topless picture in front of Floyd's mural on Instagram.

But her fans were less than impressed with one writing: "This is some serious disrespectful bulls*** Lauren."

Another said: "wtf what does flashing have to do with George Floyd death."

Floyd died after being handcuffed and pinned to the ground by a police officer's knee in Minneapolis in May last year. 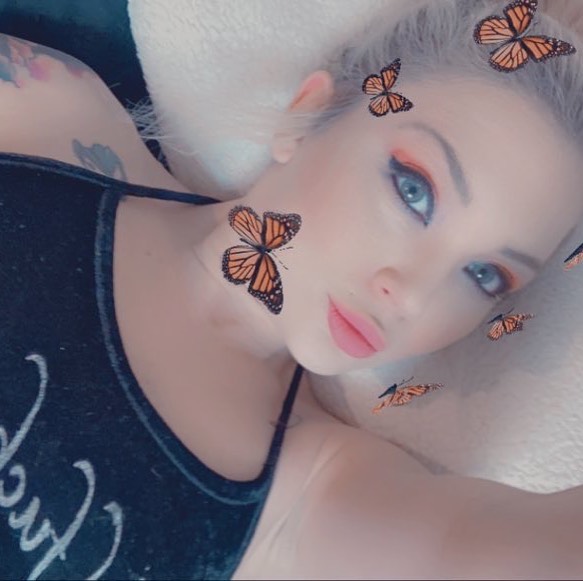 "No human being should die getting arrested."

Following her death Skye's friend James Bartholet wrote on Twitter: "RIP Dakota Skye, you are in our thoughts, our hearts, and prayers Our thoughts and prayers are also going out to her family.

"Dakota was a dear friend and part of our industry family, and we are saddened by her loss.

He added: "She still had so much more to give to the world and to the industry, and I'm just very saddened and at a loss for words."

Skye was arrested in 2017 after allegedly smacking her boyfriend in the face after sex.

The US Sun has contacted the LA County Medical Examiner-Coroner's office.