A 55-year-old woman was killed by a ‘depraved and ruthless’ trucker who then moved into her home and constructed a lie about her disappearance.

The body of Julie Anne Cooper was found dumped in a gully in bushland in Ashendon, east of Perth. She’d been sexually assaulted and strangled. 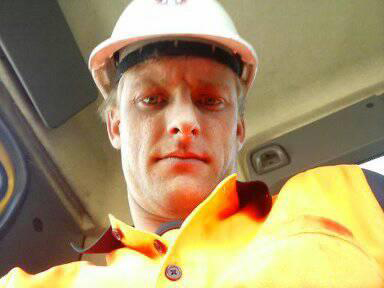 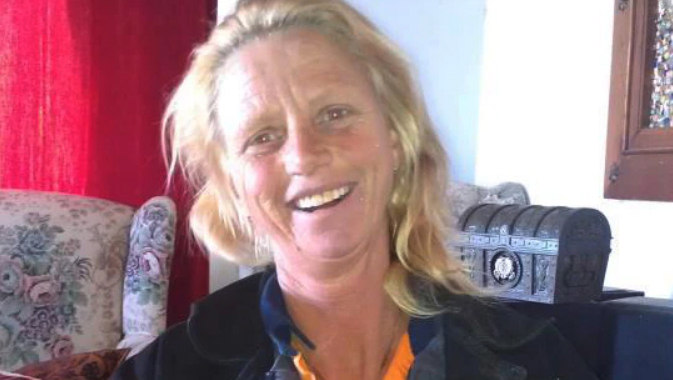 The judge that convicted Mathew Hemsley of the crime described the killer as “depraved and ruthless”.

Julie had been living alone when she met the 34-year-old truck driver, at the Saint George Hotel in Innaloo, Perth.

He mentioned that he needed to charge his mobile phone, and Julie offered to let him do it in her car, the Daily Star reported.

The next thing her neighbours knew, Mathew had moved into her home in Doubleview, a suburb of Perth, and was telling people he was looking after it for Julie while she was away with her boyfriend.

One of Julie’s friends received a text soon after to say she was out of town on holiday.

While living in her home, Mathew was driving around town in her silver Toyota, and appeared to be eating her food.

After a week, Julie was missing appointments she’d made, and her son visited her home in an attempt to find out where she was.

Mathew had gone and Julie’s home was trashed, so her son reported her missing.

He told them he’d been in a casual sexual relationship with her for a few weeks and had been staying at her home since.

She had told him to move out, he claimed, because she was getting back together with an ex-partner and moving to Sydney.

Hemsley claimed he didn’t know where she was now.

Julie’s body was found, dumped in a gully in bushland in Ashendon, east of Perth a week later. She’d been sexually assaulted and strangled. 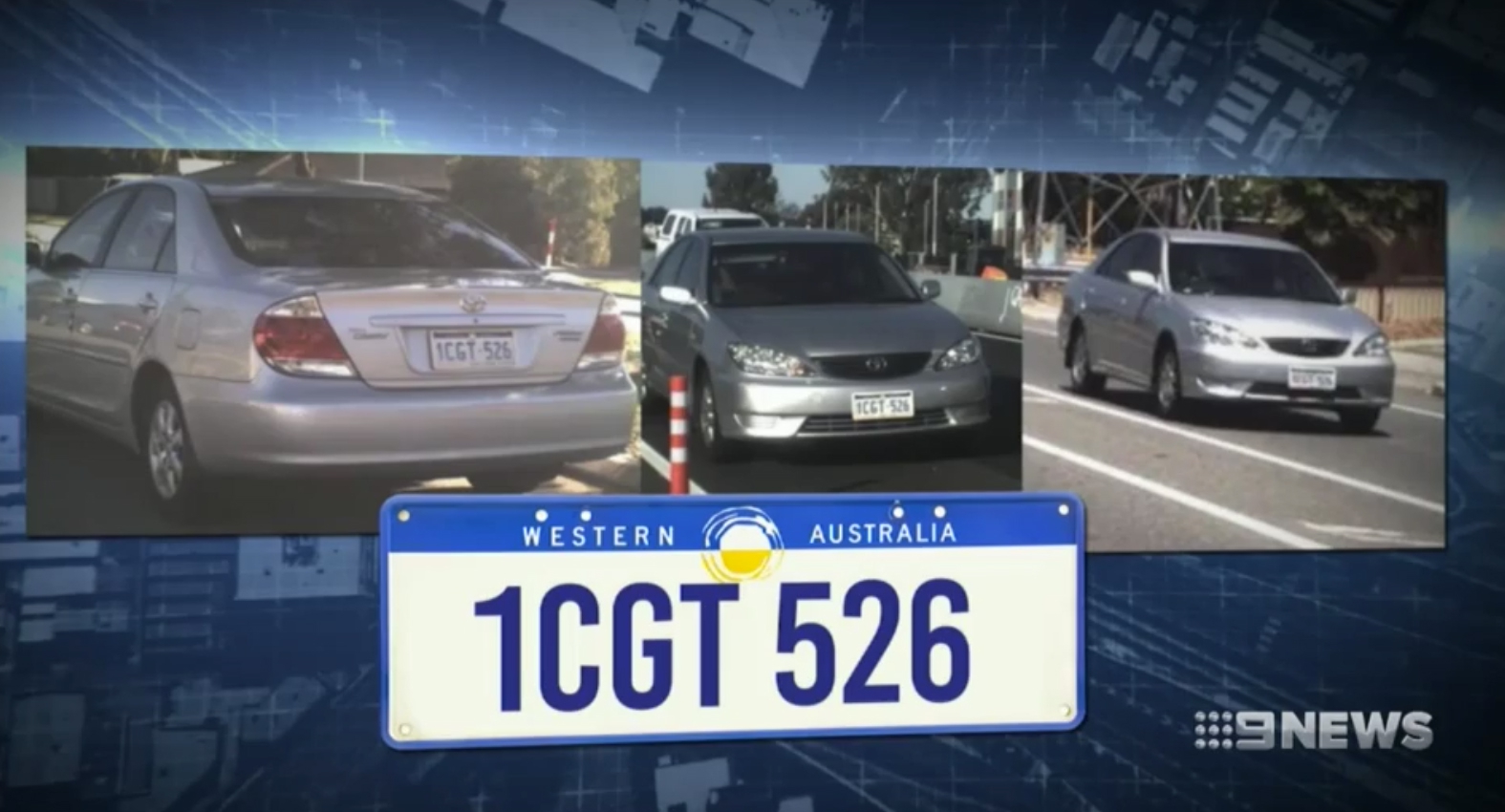 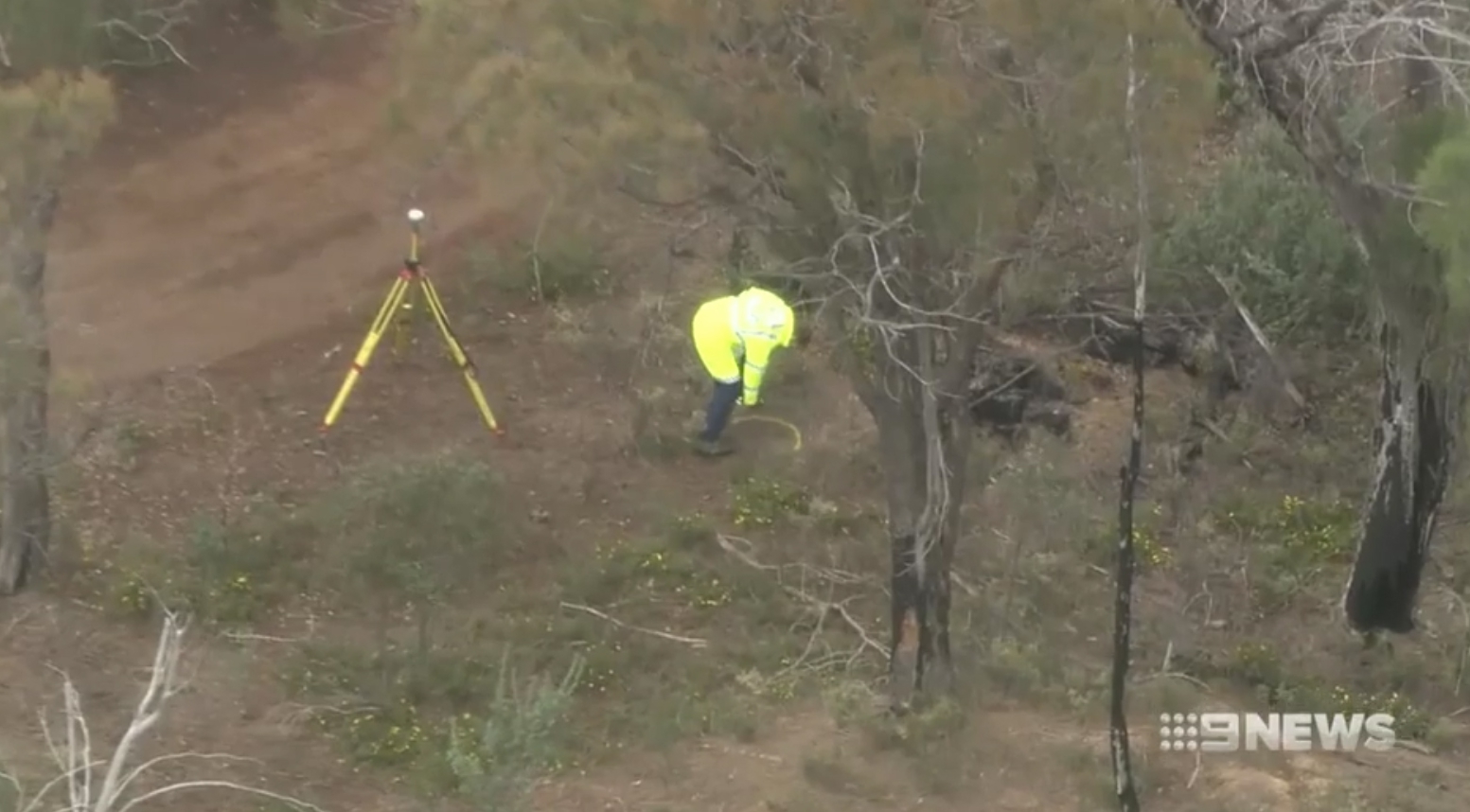 Police in Perth launched a murder investigation and officers began to piece together the events leading up to Julie’s death; which pointed to Mathew as the prime suspect.

It was believed that Julie had been killed the same day that she met Mathew; that he had offered to take her to his campervan in bushland and while there, he had sexually assaulted her before strangling her with either a ligature or a collar.

They believed he had then thrown her body down the three-metre gully in which she was found, before heading to a service station to buy petrol so he could set fire to his car at the crime scene.

After committing the horrific crime, he was believed to have moved into Julie’s home and claimed she had moved away.

Hemsley denied killing Julie, and when confronted with CCTV of him driving her car to buy petrol, he claimed she had accidentally “choked herself” to death during rough sex in the bushland.

But investigators didn’t believe Hemsley’s version of events. They arrested him and he was charged with murder.

In August 2019, Mathew pleaded not guilty via video link from prison; despite the fact he had told an inmate in prison that he had in fact killed Julie himself.

He faced court in 2020 and his defence doubled down on his claims of innocence.

However, the prosecution disagreed, picking apart the accused’s inconsistent recollections of the incident.

The jury also dismissed his claims that Julie had choked herself during a sexual act, and found Mathew guilty of murder.

The judge described the killer as “depraved and ruthless” and noted he had “not shown any remorse” for his actions.

Mathew was sentenced to life in prison.

He would serve a minimum of 23 years before being considered for parole. 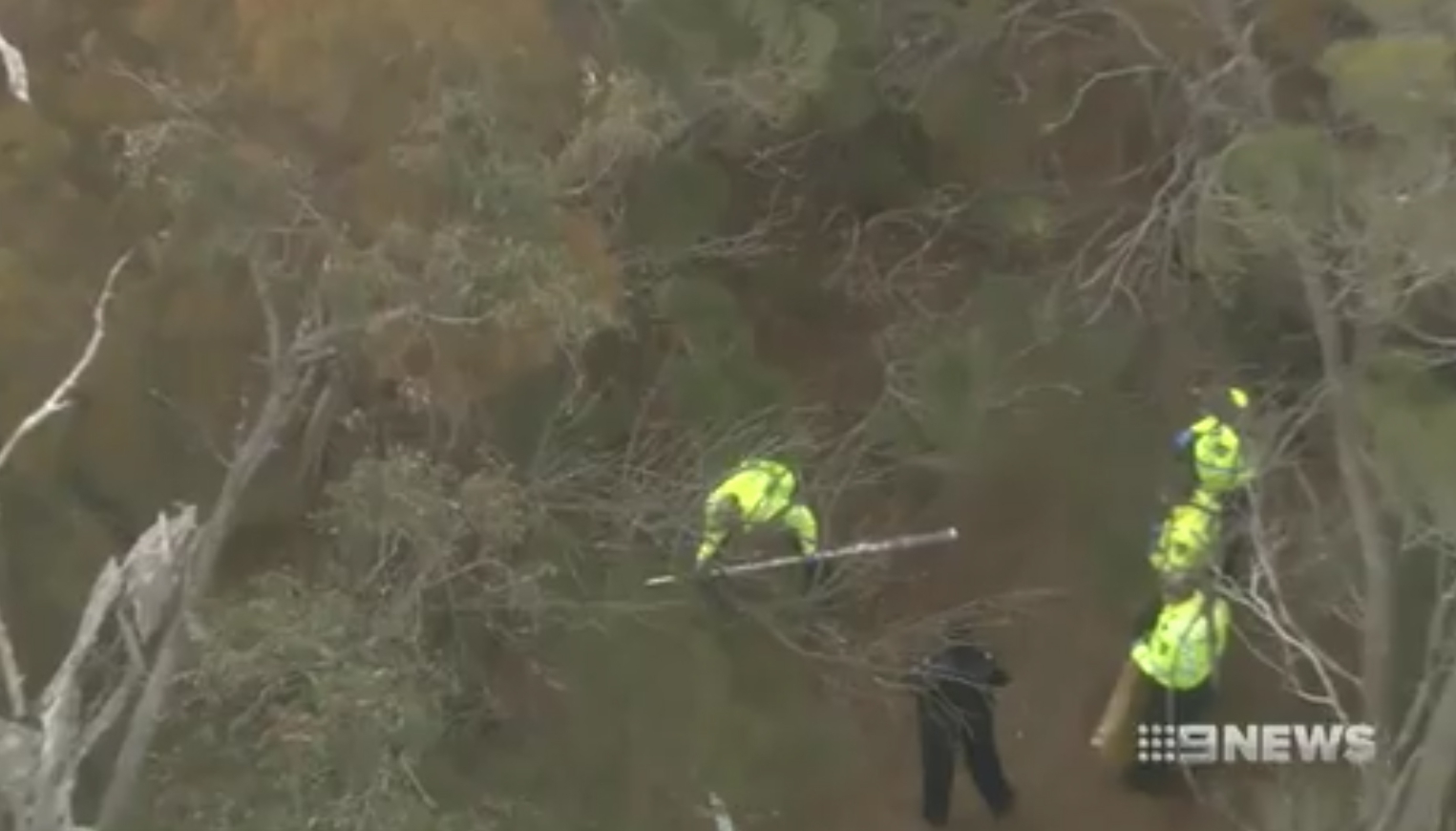 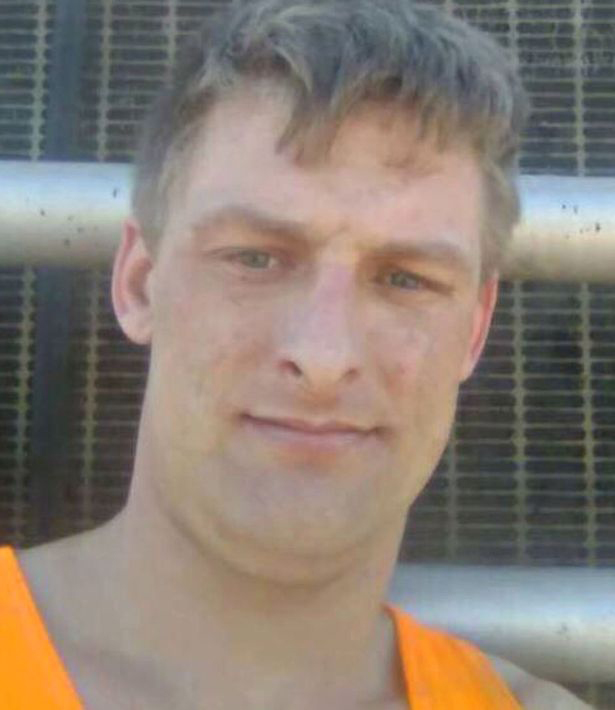