THE devastated mum of a 13-year-old boy who died from a violent reaction to ecstasy today revealed she plays his favourite music to him whenever she visits his grave.

Carson Price was found "pale and shaking" after taking the Donkey Kong tablet while at a park in Caerphilly, South Wales last year. 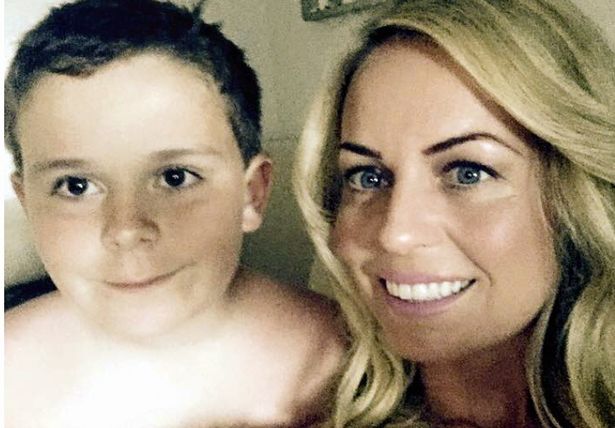 The schoolboy was rushed to hospital but tragically died after his condition rapidly deteriorated.

On the first anniversary of his death, mum Tatum Price opened up about how she tried to keep her little boy's memory alive.

The 40-year-old told Wales Online: "Every time I go to the cemetery I play his songs for him.

And she said she had thought nothing of the tragic night when her little boy headed outside, with the "cheeky" youngster often going to play with friends.

But an inquest heard little Carson was "pale and shaking" when he was found after taking the pill.

The pills are shaped and stamped to look like the face of the Nintendo character Donkey Kong, an ape, and are stamped with the character's "DK" logo on the reverse.

They are a form of MDMA, which has been linked to the deaths of other teenagers.

Three people, including a 14-year-old boy, were arrested in the wake of Carson's death.

However they were released under investigation.

'WE NEED TO SET AN EXAMPLE'

And Tatum said she struggled that there had been no justice since her little boy died.

She said: "I know Carson put the drug in his mouth and nobody is to blame in that respect but he shouldn't have been able to get hold of that.

"We need to set an example. If they don't start setting an example it's going to continue. It is going to make it OK to sell to kids and that's what needs to stop because it is not OK."

An earlier hearing was told Carson had been taken to the University Hospital of Wales, Cardiff where his condition "rapidly deteriorated" after he took the pill at Ystrad Mynach, near Caerphilly at the start of the Easter holidays last year.

Coroner's officer Geoffrey Ronayne said: "The emergency services responded to a call of a male youth who had passed out in a park in Ystrad Mynach.

"On their arrival he was in and out of consciousness, pale and shaking.

"“He was immediately conveyed by ambulance to the University Hospital of Wales, Cardiff.

"His condition rapidly deteriorated and despite medical intervention and life saving procedures, he passed away later that evening."

She said: "He reacted violently to this drug and despite the efforts of medical staff died from the effects on 12th April 2019 at the University Hospital Wales." 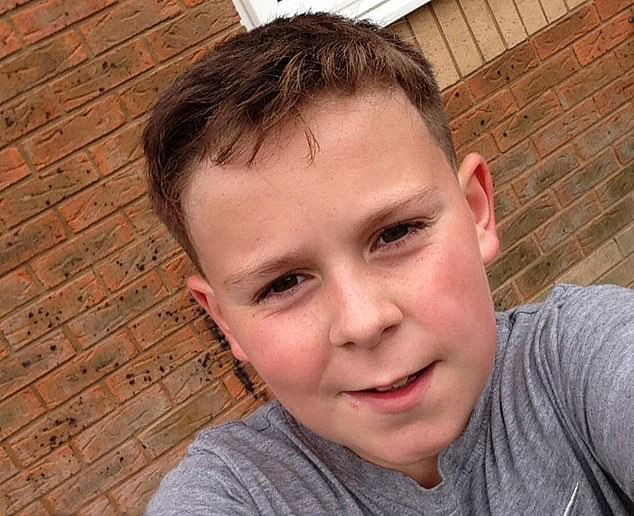 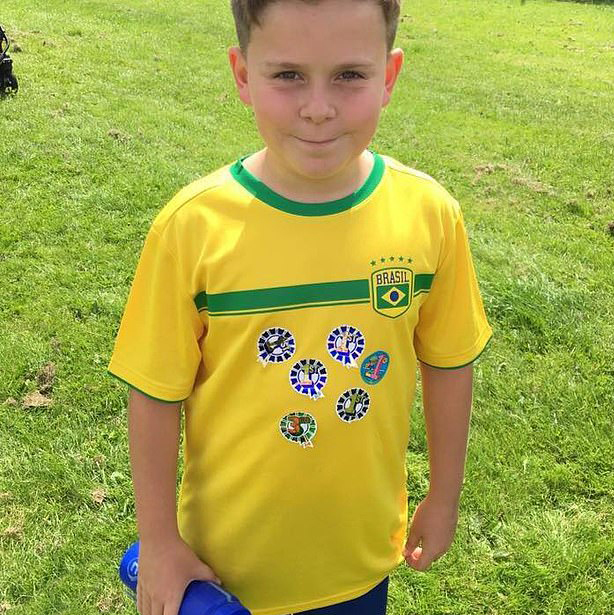 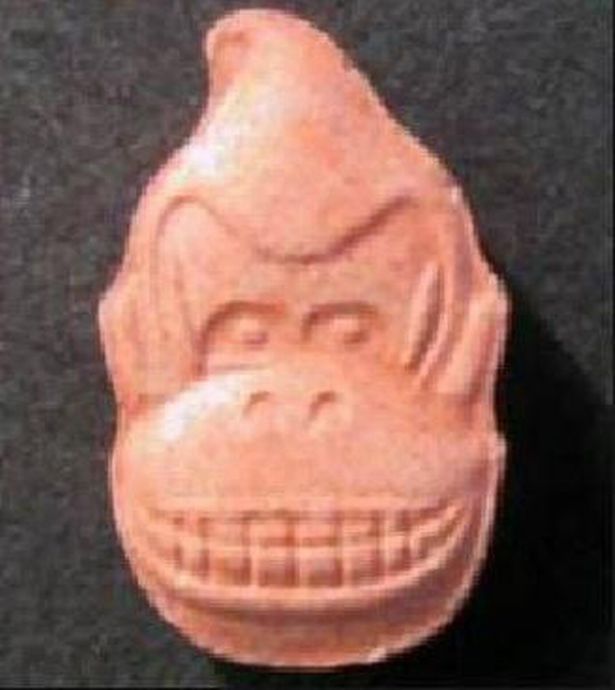 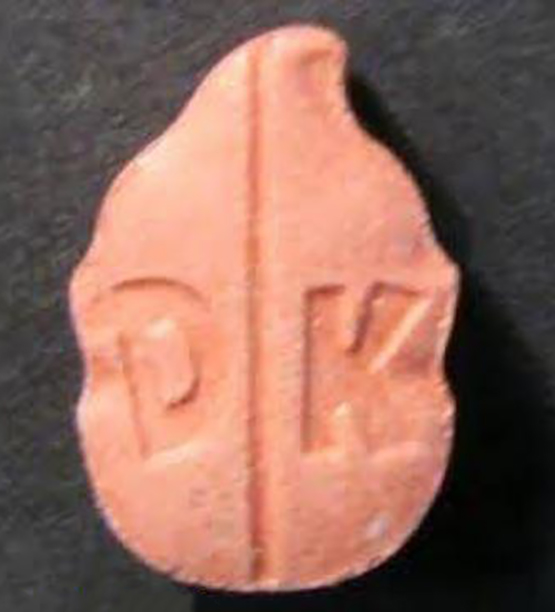