A DRUG-dealing domestic abuser is still living in Britain despite being told he would be deported ten years ago.

The Iranian criminal was given a deportation order in 2011, but after failed appeals, judicial blunders and various hearings, he has not left. 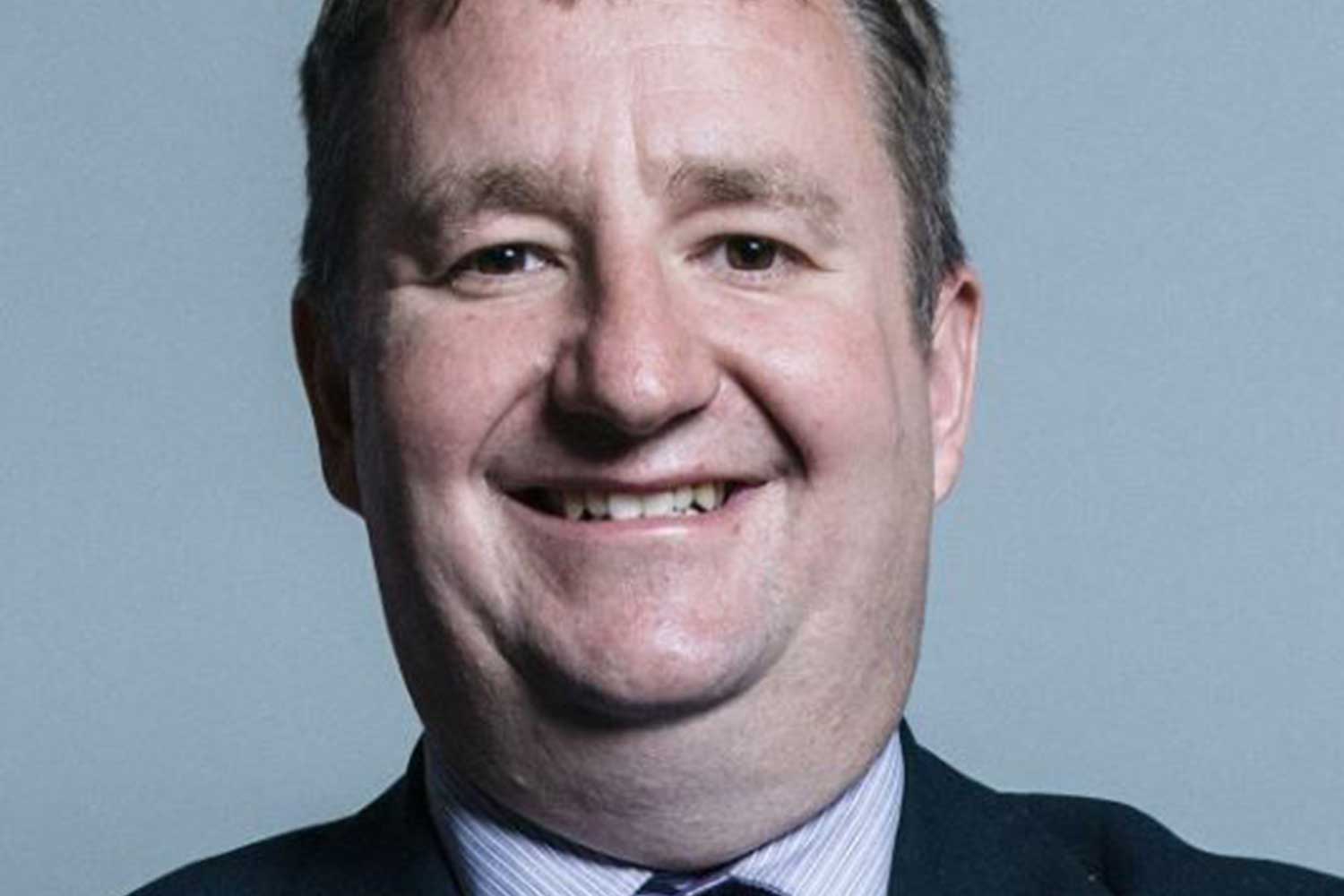 The case is likely to have cost the taxpayer hundreds of thousands of pounds.

It piles more pressure on the Home Office over why the asylum process takes so long and dangerous criminals are allowed to remain.

The man, who cannot be named, used a tactic of criticising the Iranian government on Facebook as a way of claiming he would then be under threat if he was sent back.

He was convicted in 2010 of supplying opium and jailed for two years. A deportation order was made in 2011, but appeals were launched.

In 2014 he was convicted of domestic violence, but more appeals followed. Now yet another court hearing must take place.

Tory MP Nigel Mills told The Sun on Sunday: “This is a disgrace. It’s a farce.

“When will this end? We have a serious criminal here who should have been deported ten years ago but is milking the system for all it’s worth.”

He added: “These cases laugh in the face of justice.”