He compared the outbreak to car crashes and swimming pool drownings – saying: "We don’t shut the country down for that." 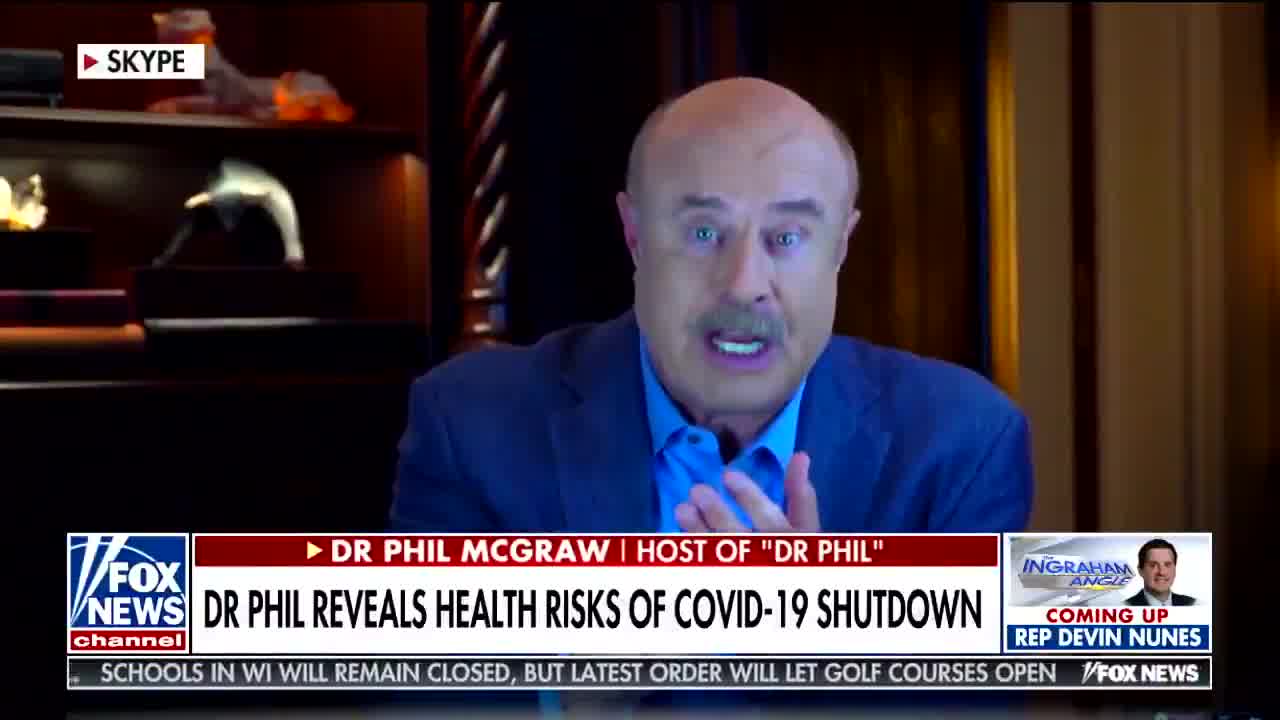 His comments come amid growing unrest as protesters across the US marched against the "tyrannical" lockdown and Donald Trump said 29 states should reopen.

He told Fox News last night: "The longer this lockdown goes on, the more vulnerable people get, and it’s like there’s a tipping point.

“There’s a point at which people start having enough problems in lockdown that it will actually create more destruction and actually more death across time then the actual virus will itself."

The daytime talk show host went on: "They’re doing that because people are dying from the coronavirus, I get that.

“Yet we’re doing it for this and the fallout is going to last for years because people’s lives are being destroyed.” 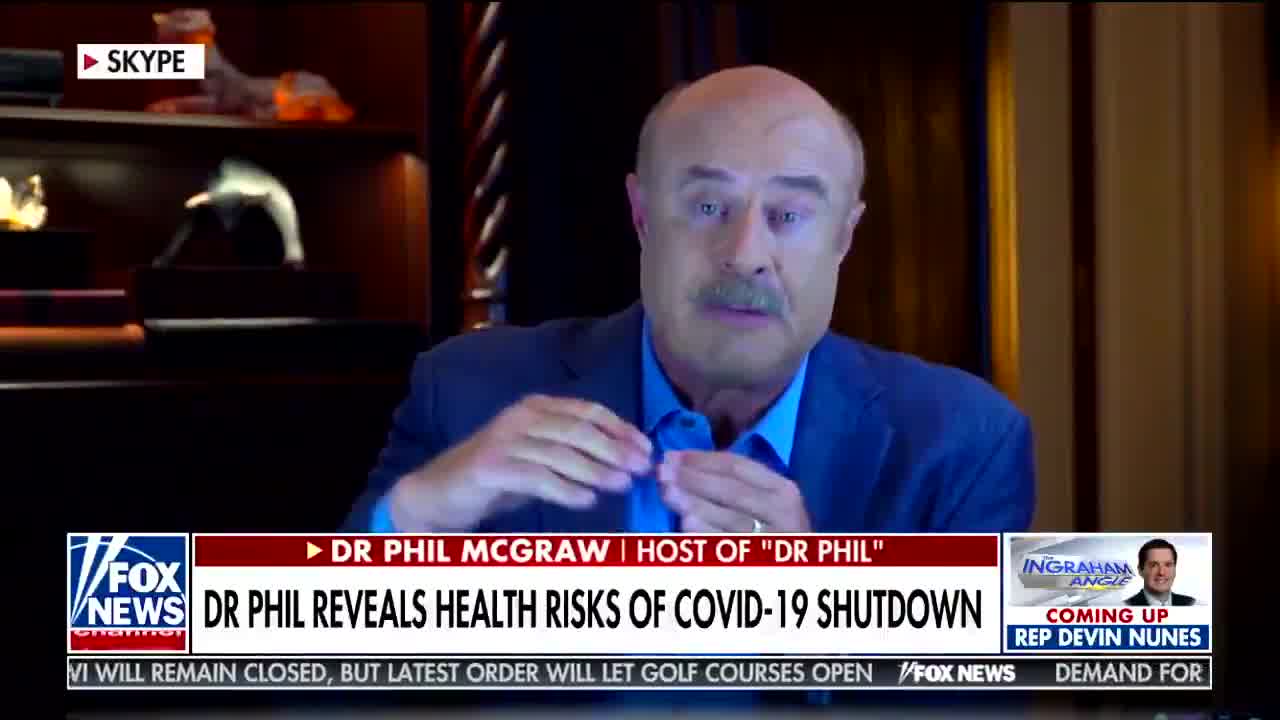 Dr Phil – real name Phillip McGraw – is not a medical doctor but has a PhD in psychology.

He was a regular guest on Oprah Winfrey before getting his own show in 2002.

Figures show there are around 40,000 road traffic deaths a year in the US but only around 3,500 accidental drownings.

The death toll from coronavirus has topped 33,000 with more than 670,000 confirmed cases so far – both the highest tallies in the world.

But the Trump administration is keen for life to return to normal as soon as possible despite experts warning of the danger of a second wave.

The President said 29 states are on the verge of reopening and the lockdown could be lifted as early as today, although the timing is up to governors.

He said last night: "A number of governors are in very good shape.

"Those states that are in great shape already? They will be able to go literally tomorrow, yes."

It was a U-turn from his earlier claim of "total authority" when he said it was up to him to decide when states should reopen.

On Wednesday and Thursday thousands marched in at least eight states in protest at job losses and "tyrannical" coronavirus lockdown measures. 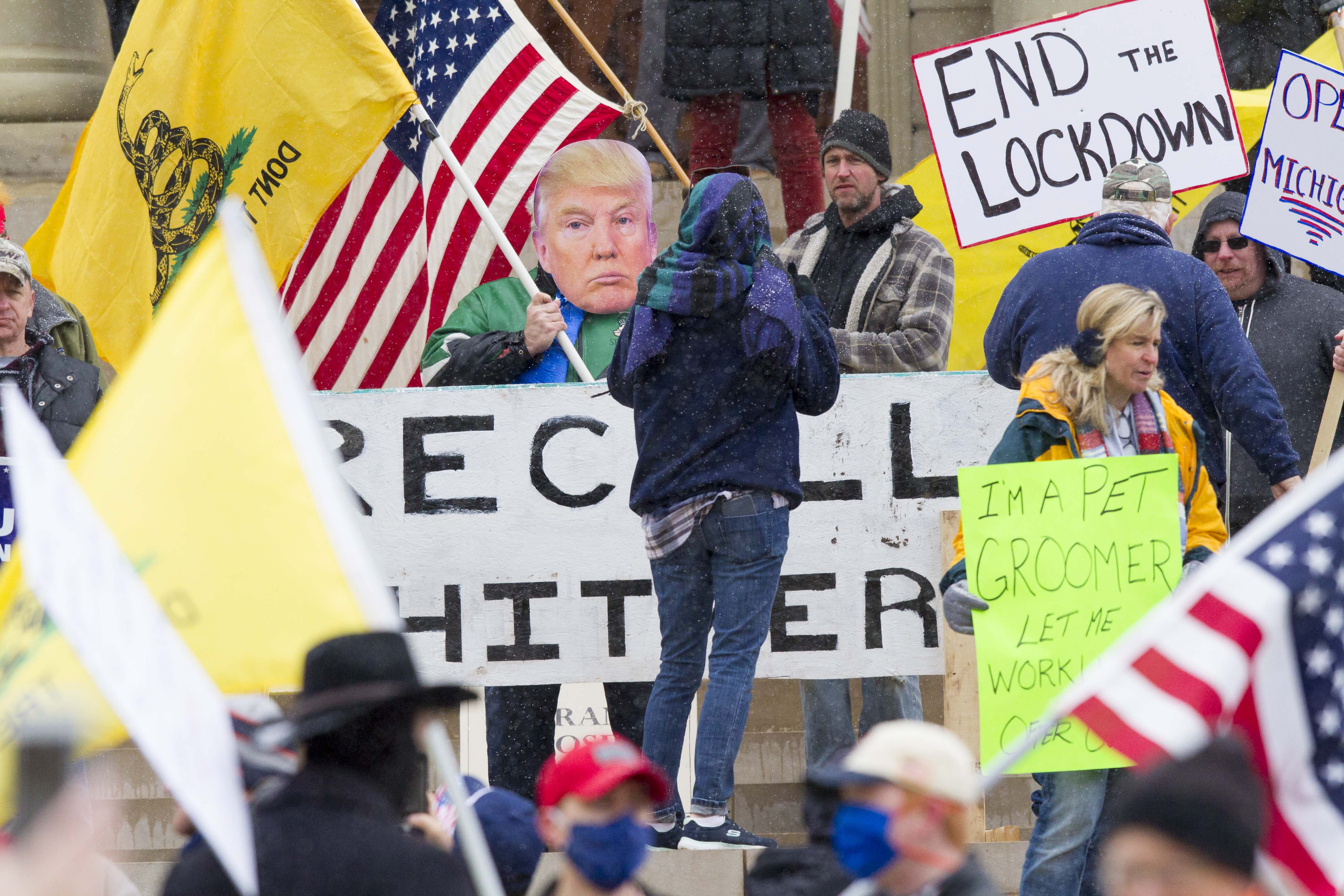 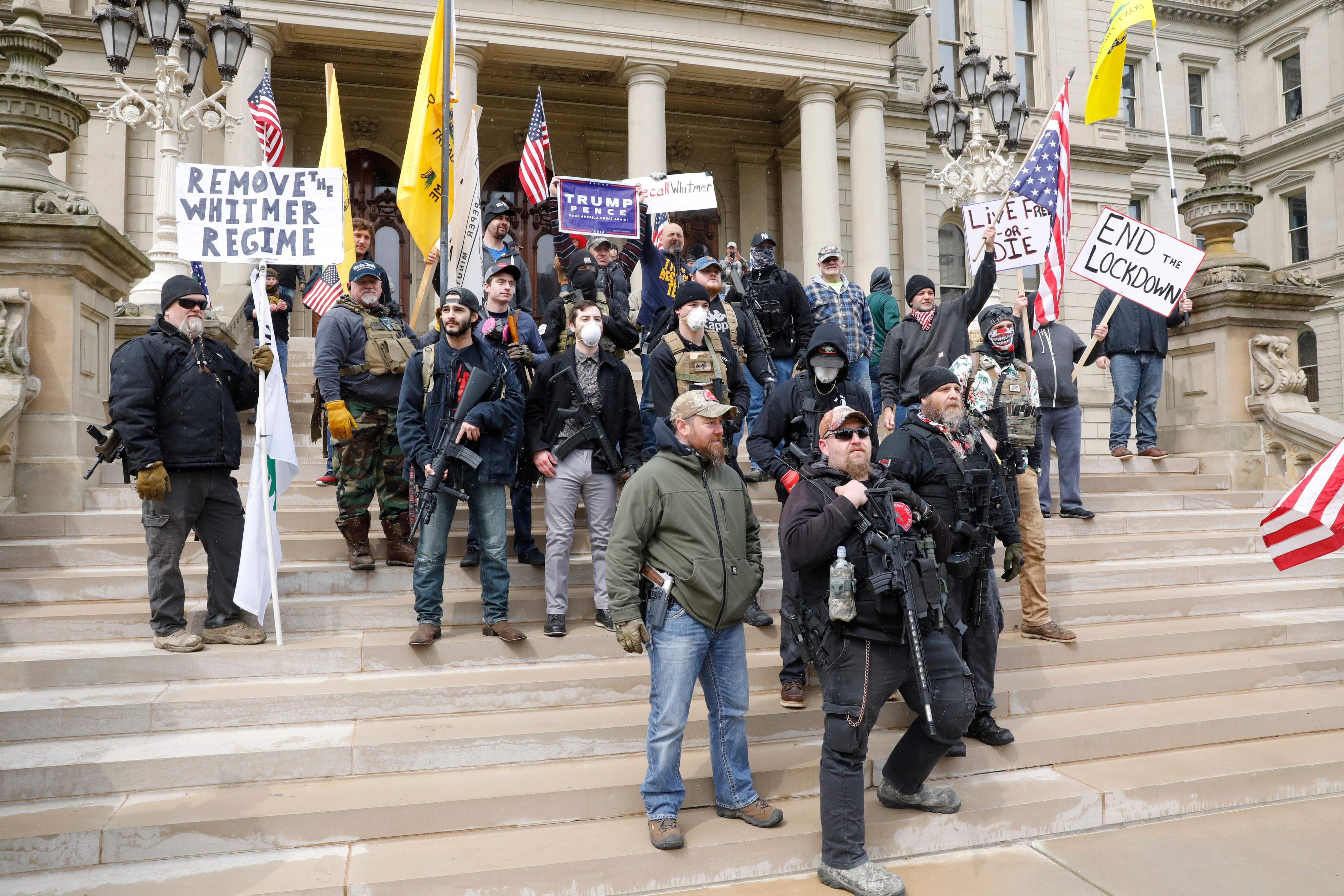 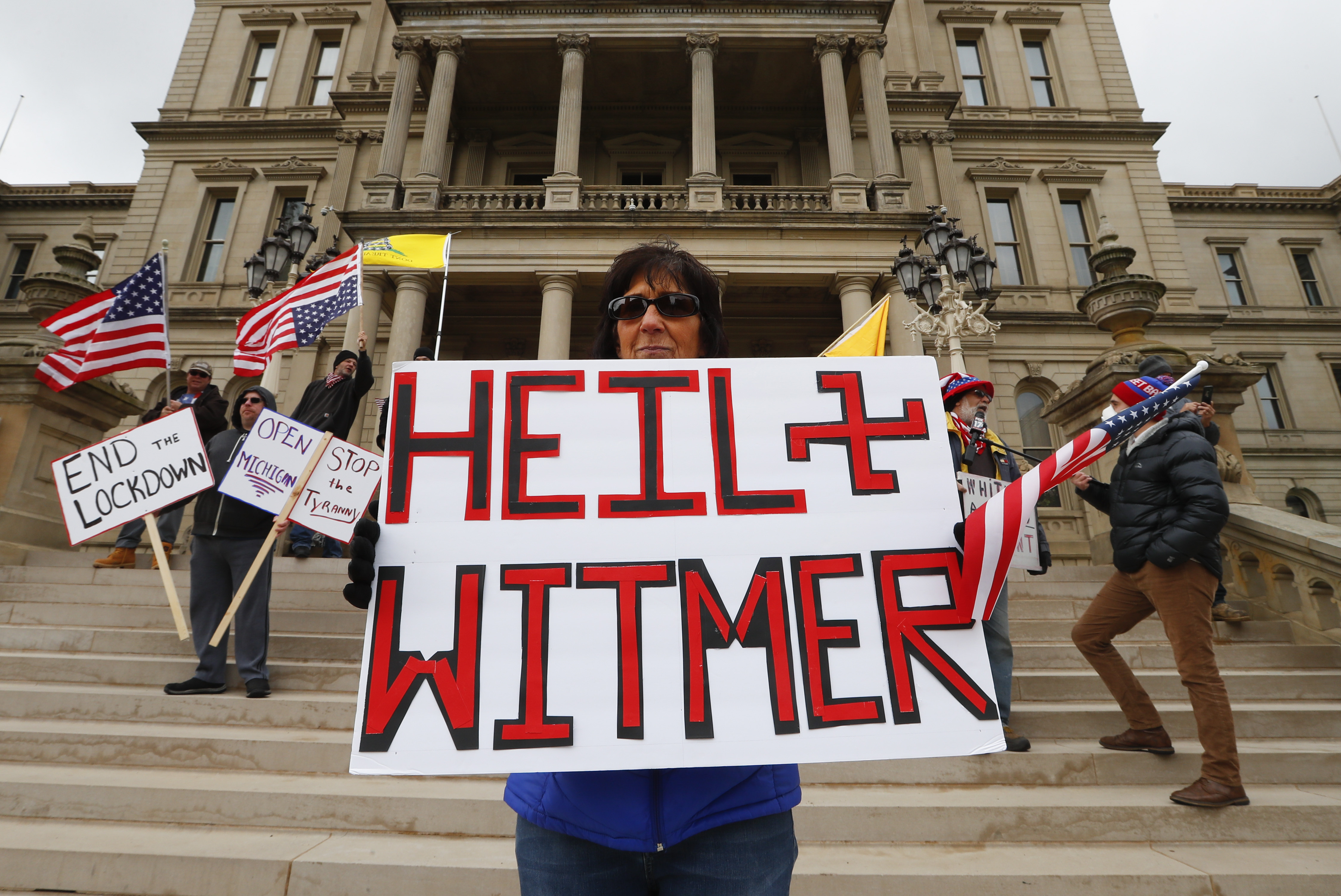 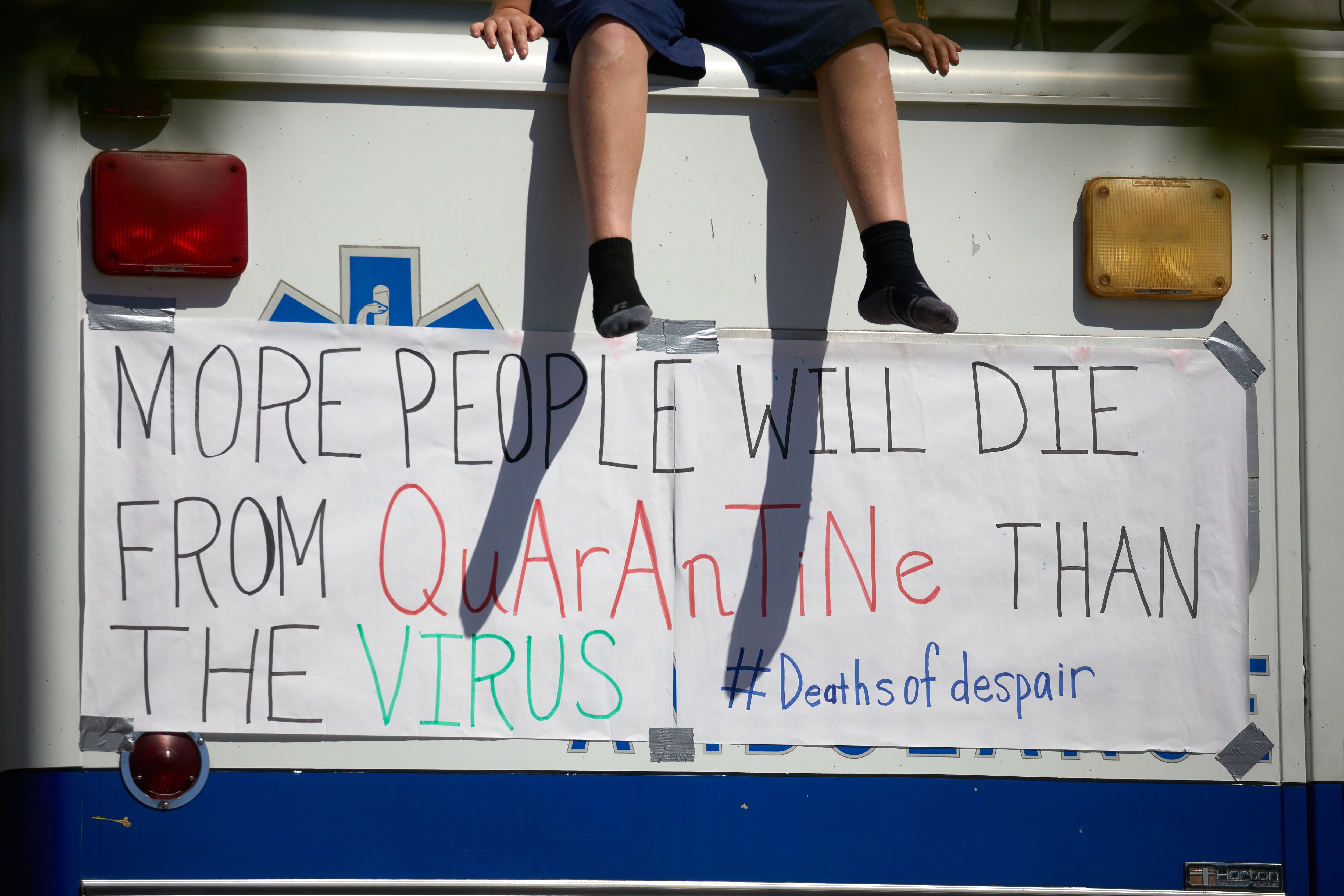 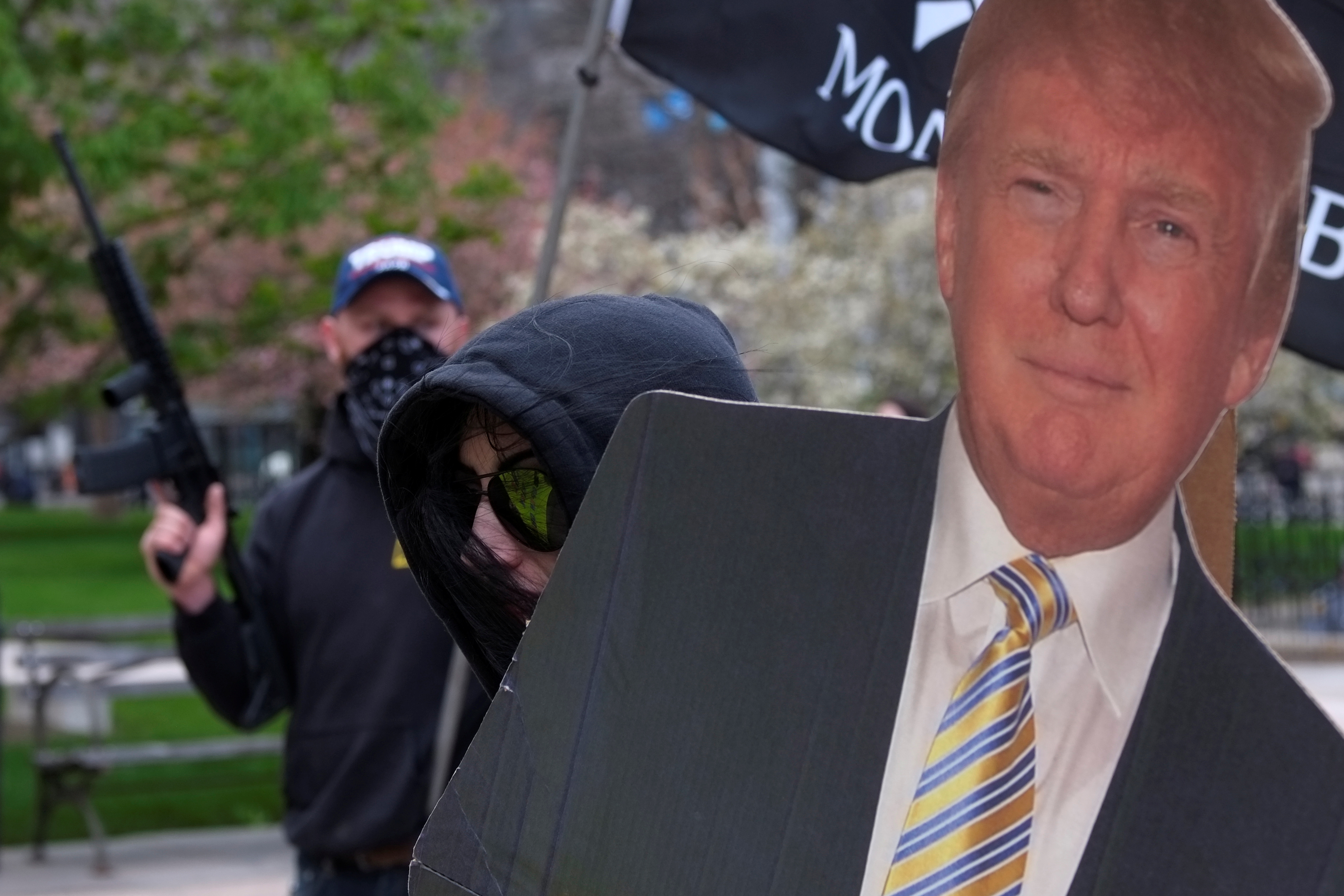 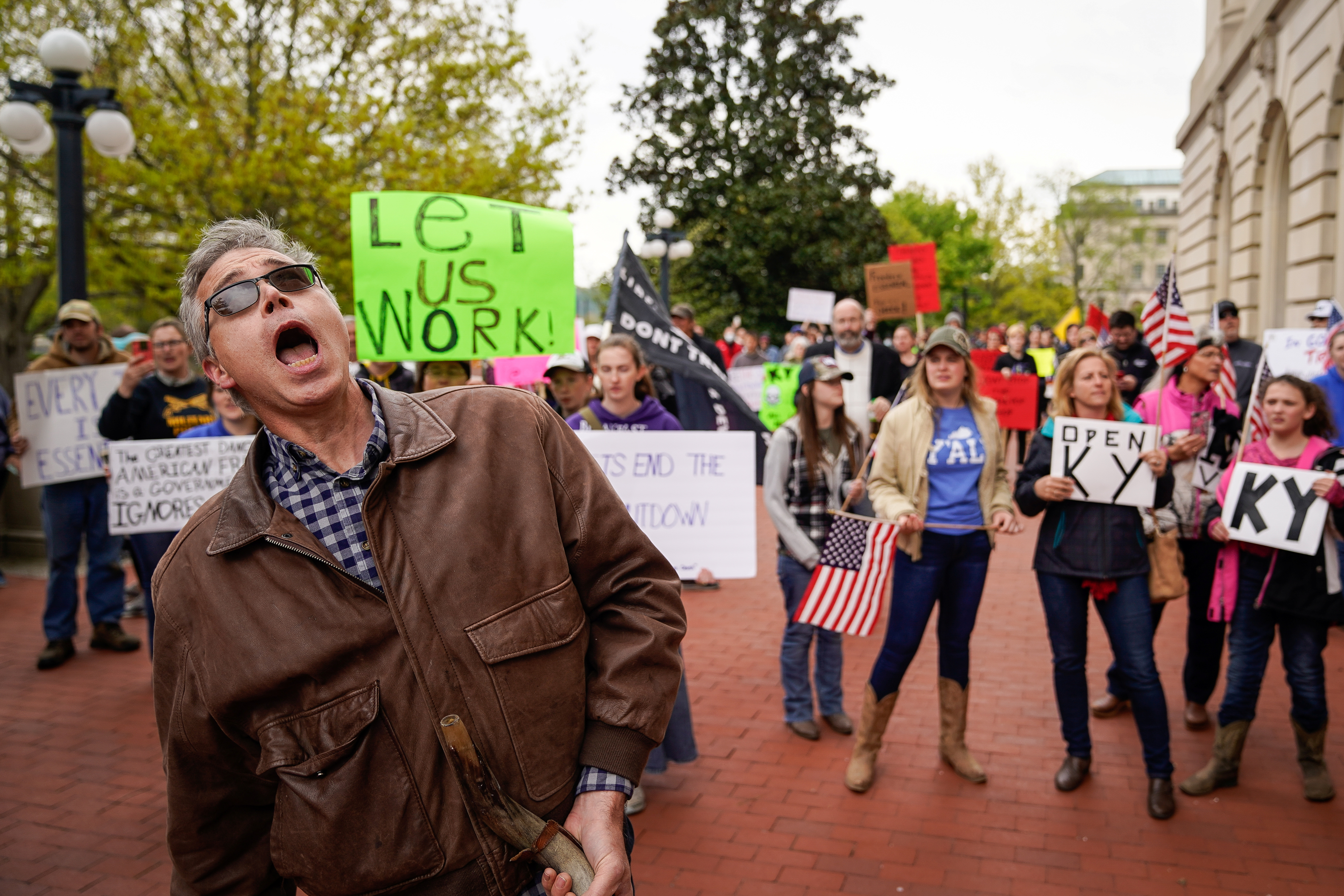