Florida man who faked being a doctor as teen arrested again

A drunk Florida man was arrested after he was caught operating a floating tiki bar that was reportedly stolen, the US Coast Guard announced.

Agents from the Coast Guard’s Key West station found the man on the stolen tiki hut near Hawk’s Channel off the coast of the Florida Keys, the agency wrote in a Wednesday tweet.

The man appeared intoxicated and was taken into custody by officers from Florida’s Fish and Wildlife Conservation Commission, the Coast Guard said. 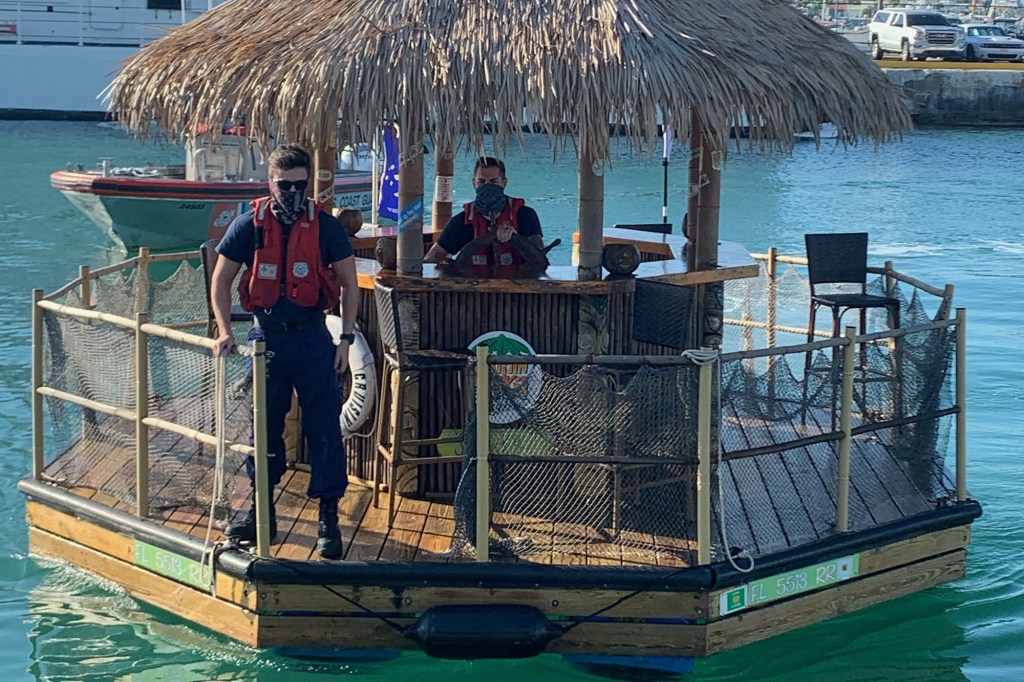 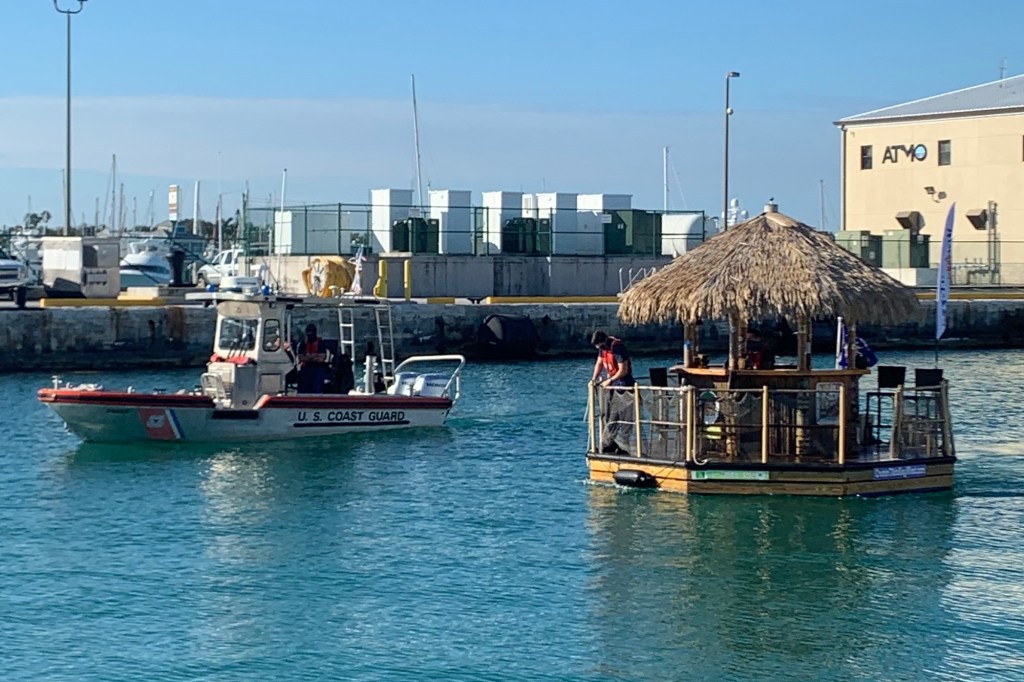