A NURSE told yesterday how EastEnders saved her life.

Demi Merrick had turned up the TV in her bedroom — unaware that she had a brain tumour making her deaf in one ear. 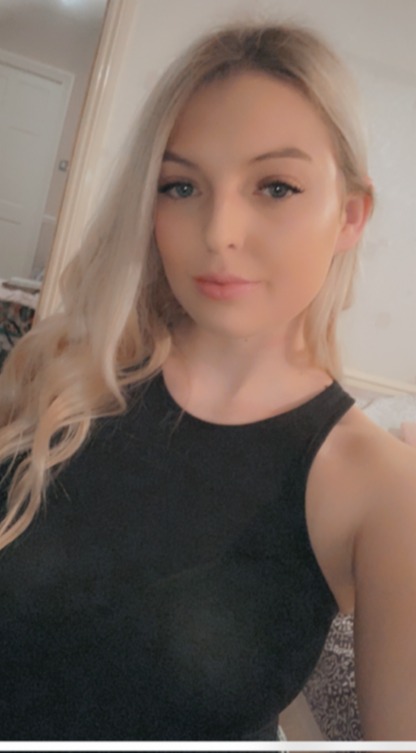 The 24-year-old had not realised how loud the TV was until her parents complained they could hear Ian Beale through the ceiling.

It led to a hearing test and then a brain scan, which revealed a rare, fast-growing tumour pressing against the nerve in her ear.

It was removed in a ten-hour operation. Doctors could not save the hearing in that ear because of nerve damage.

But Demi has otherwise fully recovered and is preparing to start her dream job as a school nurse.

She said: “I love EastEnders but who’d have thought Ian Beale would end up saving my life? “I hadn’t noticed my hearing getting worse.”

Demi’s nightmare began in 2019. She noticed notes she was taking in lectures differed from her pals’ because she was mishearing tutors. And her parents, Kerry and Anthony, both 53, moaned about her TV volume. 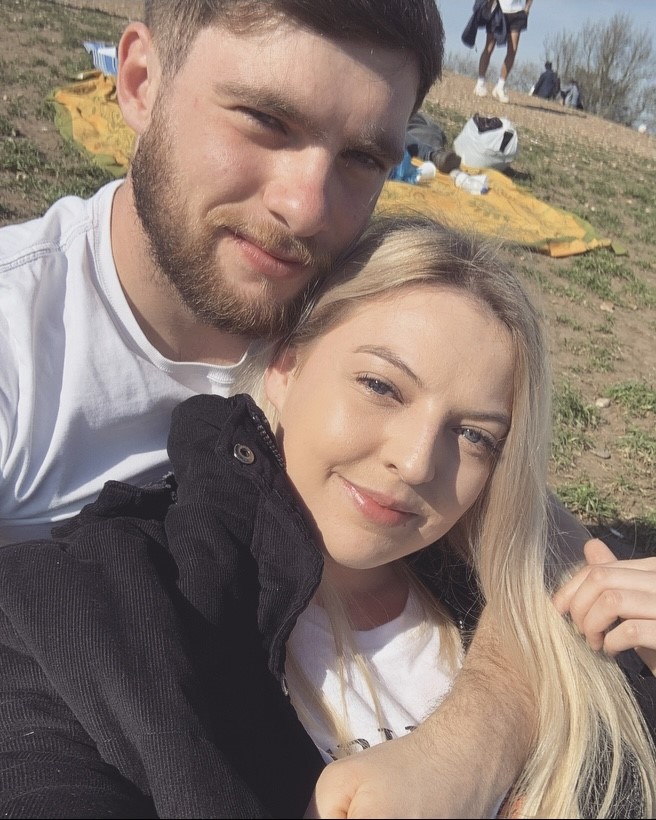 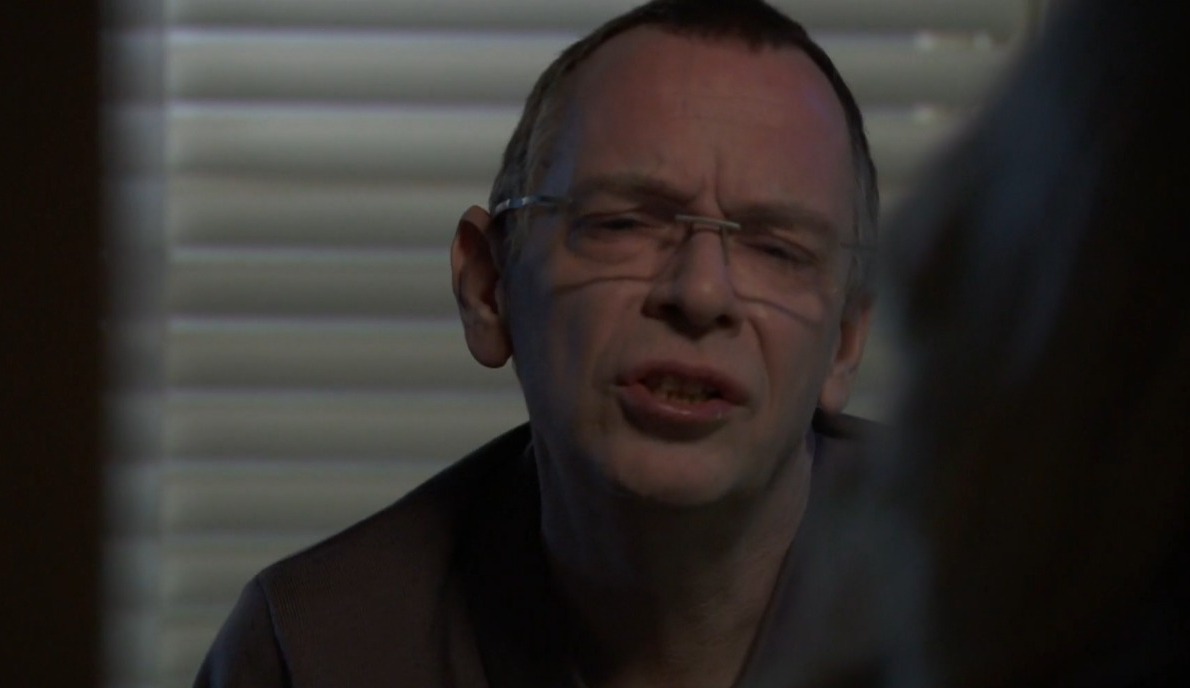 She was diagnosed with a tumour, known as vestibular schwannoma, that needed to be surgically removed. The operation was on November 10 and she spent ten days in hospital.

Demi, from Hillingdon, West London, recalled: “I was suddenly terrified — it finally hit me how serious this was.

“My recovery from the surgery was long and difficult.

“I was constantly sick, and struggled to walk.

“But this has shown me I’m stronger than I thought. And now I want to remind others to watch out for the signs.” 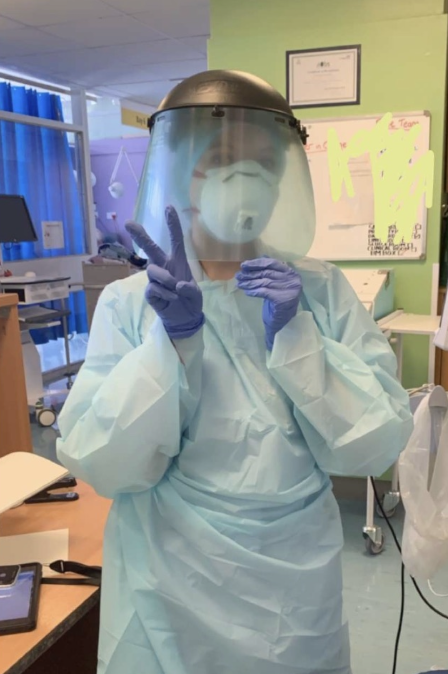