The bodies discovered stuffed in suitcases by TikTokers were identified as a Washington couple — and now their family is raising money to help solve their grisly slayings.

The South King County couple — who had been fatally shot — were discovered by teens filming on the shores of Duwamish Head, news station King5 reported.

No suspects have been arrested in connection to the deaths, but the family launched a GoFundMe page Monday to raise money for a reward in the case.

“Somebody knows something,” said Gina Jaschke, Lewis’ aunt who began the fundraiser.

She set the goal at $10,000 and said the money will go to anyone who leads police to a suspect in the case.

“Whether it’s out of their heart they turn somebody in, or out of the cash, it doesn’t matter as long as somebody is held accountable for this,” Jaschke said. 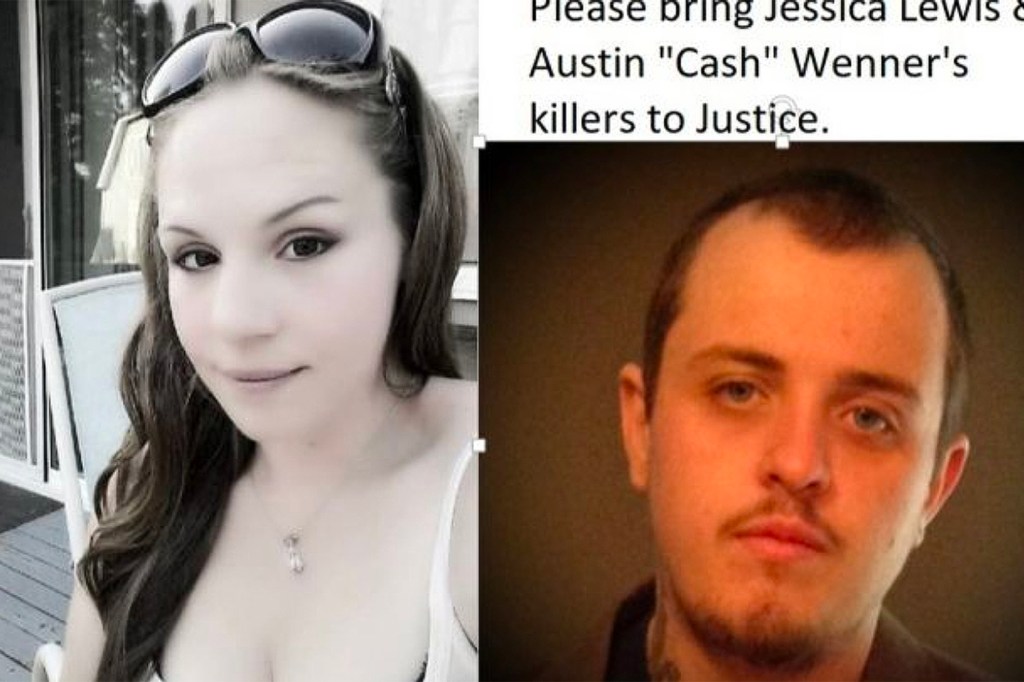 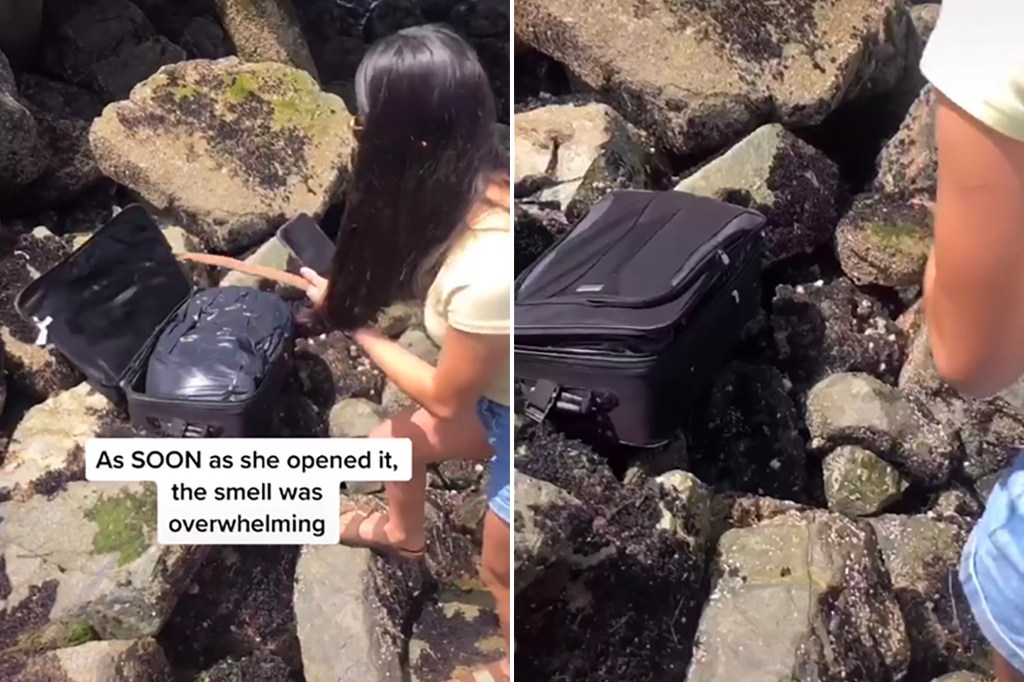