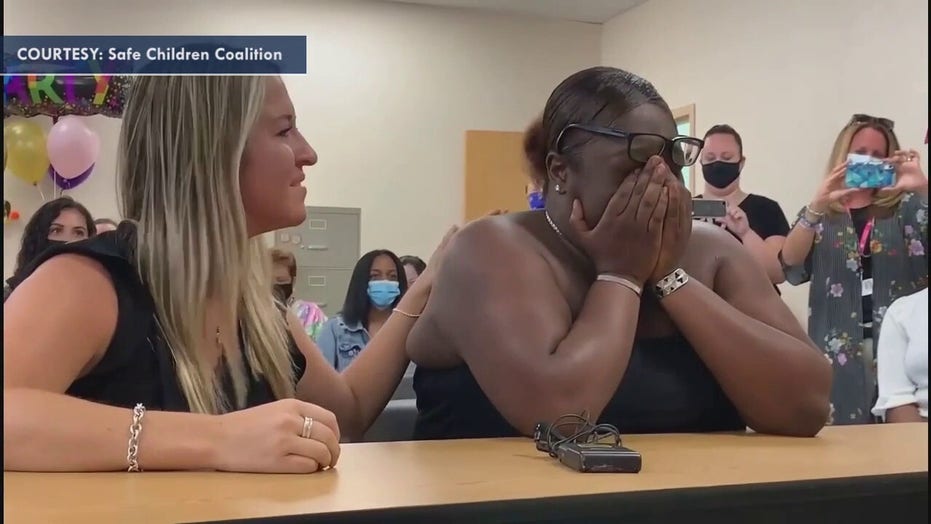 A 19-year-old was adopted by her former caseworker in April after calling her ‘mom’ for years.

Monyay Paskalides, who had spent the majority of her childhood and teenage years in Florida’s foster care system, had one wish: to be adopted by her former caseworker.

At 19 years old, after aging out of the system, that dream finally became a reality.

Monyay Paskalides frequently asked for Leah Paskalides to legally adopt her. It was something they both always wanted but they faced one big obstacle. 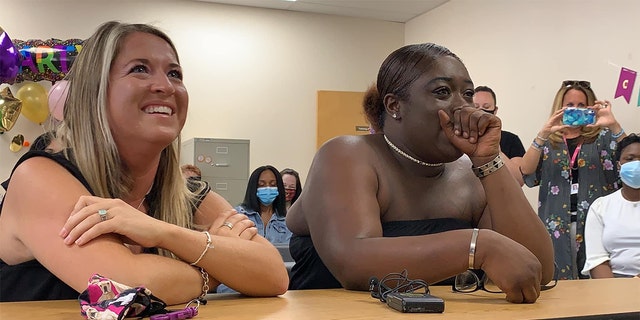 “I had always said that I would adopt this kid in a heartbeat,” Leah Paskalides, who is now the adoption assistant manager at Safe Children Coalition, told Fox News. “I was always told ‘no’ because of conflict of interest.”

Still, she never left her side.

“She was one of those kids that kept me going in the job because I didn’t want her to feel abandoned,” Leah Paskalides said. “I didn’t want to leave her and want to have her feel like another person left her life.”

And it meant the world to Monya Paskalides. 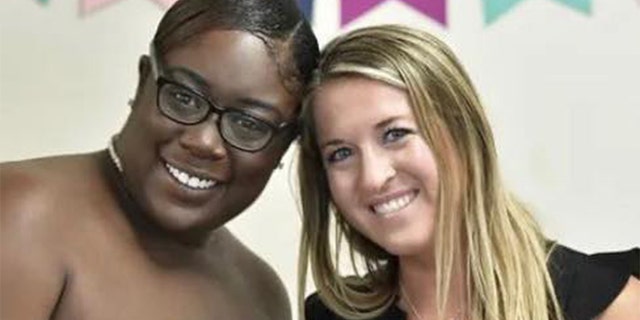 “She played a major role in my life since the day we met,” Monyay Paskalides told Fox News. “I talk to her about everything.”

In December 2020, Leah Paskalides watched a documentary that opened her eyes to adult adoption. She never knew it was even an option.

By January, both Leah and Monya Paskalides began to fill out the necessary paperwork. On April 27, Leah Paskalides was officially given the title “mom.”

“I was very excited and happy that it was finally happening after all,” Monyay Paskalides said. It was a moment she had been waiting for for the last six years, she said. 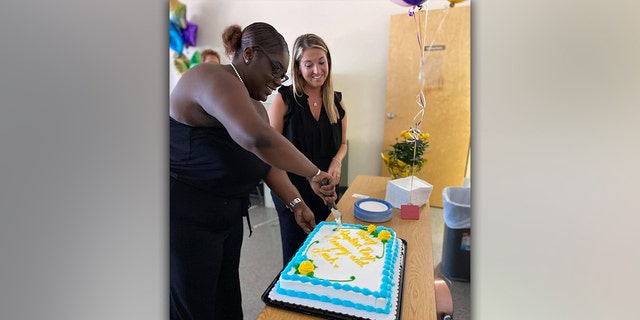 And having it come to fruition brought an uncontrollable amount of tears to both their eyes.

“I wanted to do it because I’ve seen other kids age out of the system … and go through adulthood and really suffer,” Leah Paskalides said. “I just wanted to make sure that she knew that she had a parent that would fight for her.”