MUSIC producer Flow La Movie shared a photograph of himself and his young son on a private jet – months before they were both killed in a plane crash.

His son Jayden was pictured kneeling on one of the plane’s luxury seats and is eating some food, while his dad appears to be looking at his phone and drinking Coca-Cola. 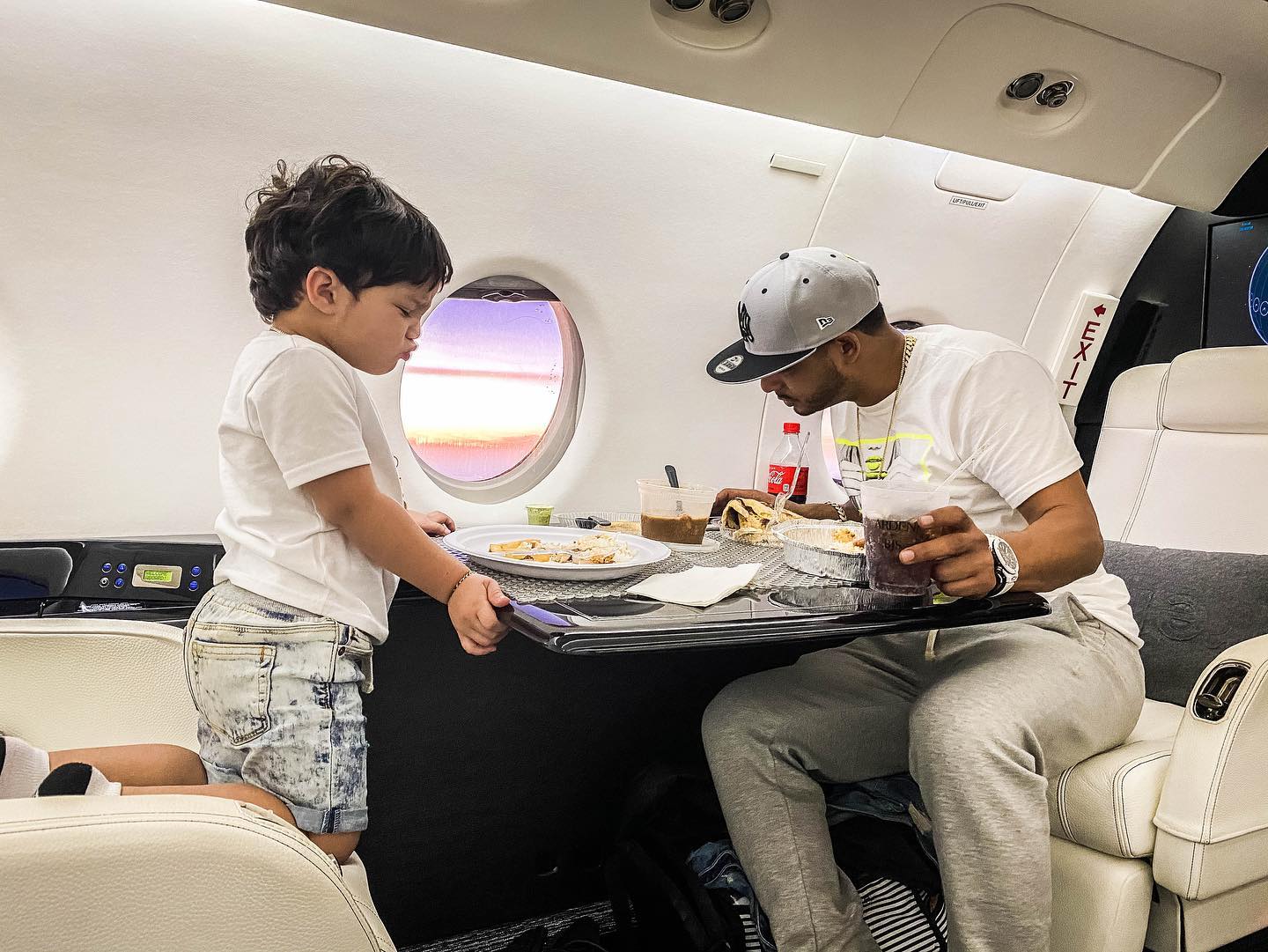 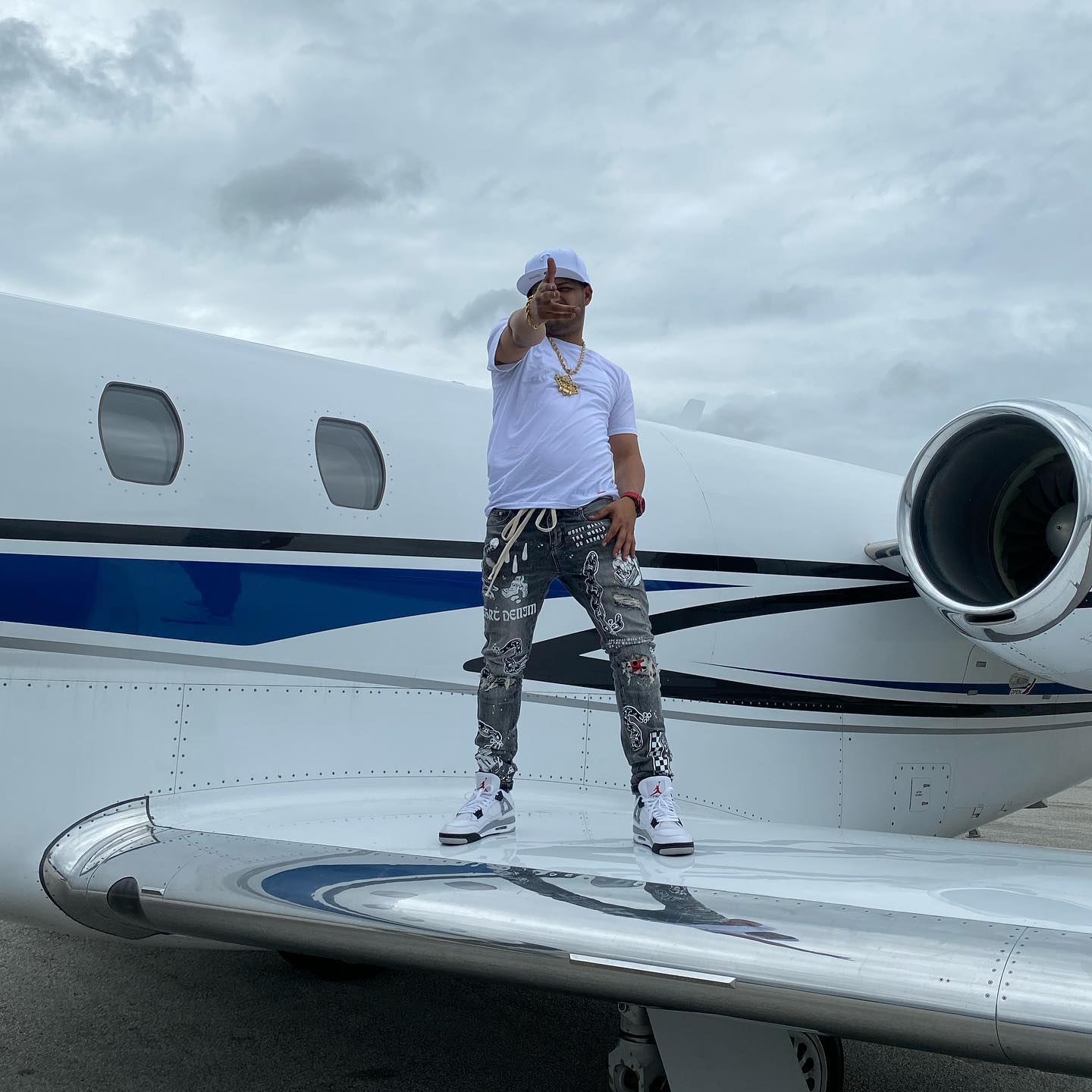 The image was uploaded to Facebook in September 2020 – around 15 months before the pair were killed in a plane crash that left nine dead.

Another heartbreaking snap shows the pair tucking into their food while the tot tries to take a drink of his soda.

It's not known if they were on board the same plane that crashed.

Jayden, who was four, Flow La Movie, and his girlfriend of seven years Debbie Von Marie Jiminéz Garcia perished in the plane crash in Santo Domingo, Dominican Republic on Wednesday.

Weeks before the crash, the producer branded his partner "the love of his life" as he celebrated her birthday.

Their relationship to Flow and his family remains unknown.

It’s thought the aircraft was valued at more than $2million.

Minutes after takeoff, the jet needed to make an emergency landing at Las Americas airport.

Plumes of black smoke were visible from the runway moments after the crash.

Brigadier General Enmanuel Souffront Tamayo, director of the Air Accidents Investigative Commission, said it's "premature" to establish the cause of the accident.

Kai Schoenhals, the deputy director of the National District Fire Department, told local reporters that the plane appeared to be “damaged” when it took off, according to Diario Libre.

Hernandez launched his own indie record label and management agency signing artists such as Nio García and Xound.

In 2021, he earned LatinPlug's Manager of the Year award in its US category.

Tributes flooded in after the news of Hernandez’s death from Puerto Rican and other Latin artists, including J Balvin and Ricardo Montaner.

Colombian artist J Balvin, known as the "Prince of Reggaeton", said: "José Ángel, thanks for your good vibes always. Rest in peace."

"A warrior, his family and crew lost their lives on a flight. Condolences to all of his loves [sic] ones. Horrible event! RIP! How bad."

Latin artist Ricardo Montaner wrote on Twitter, "It's with immense sadness and pain that the Dominican music community and the world loses a great producer, #JoseAngelHernandez…and his young family." 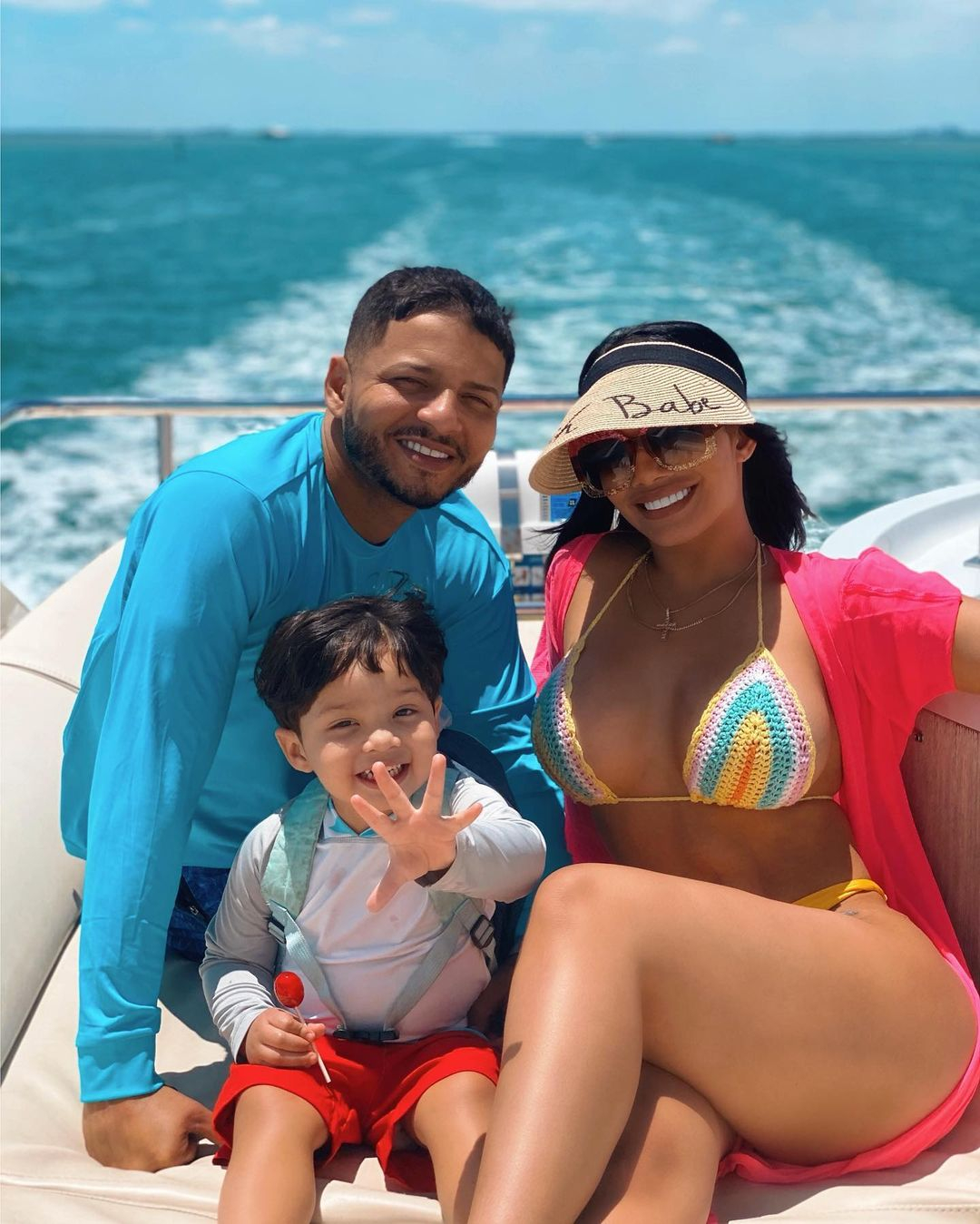 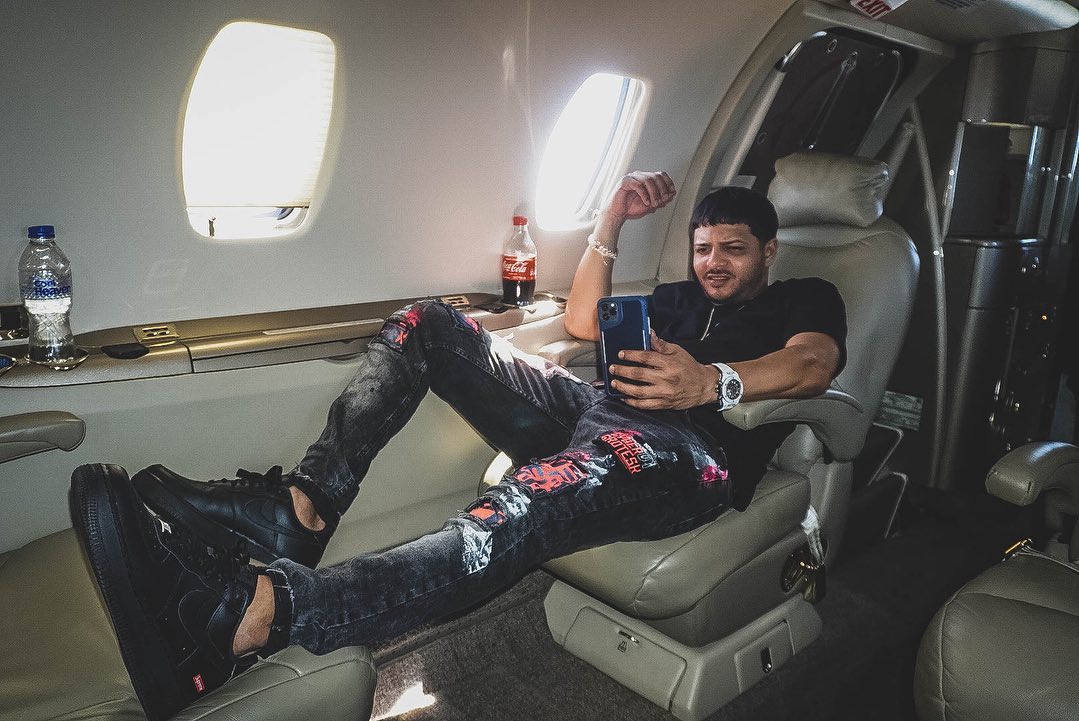