A FOOTBALL club owner has been left "in terrible pain" after his son was found dead in a posh apartment in London.

Armando Zamparini, 23, was tragically found in his Mayfair apartment just a day before he was about to start a new job. 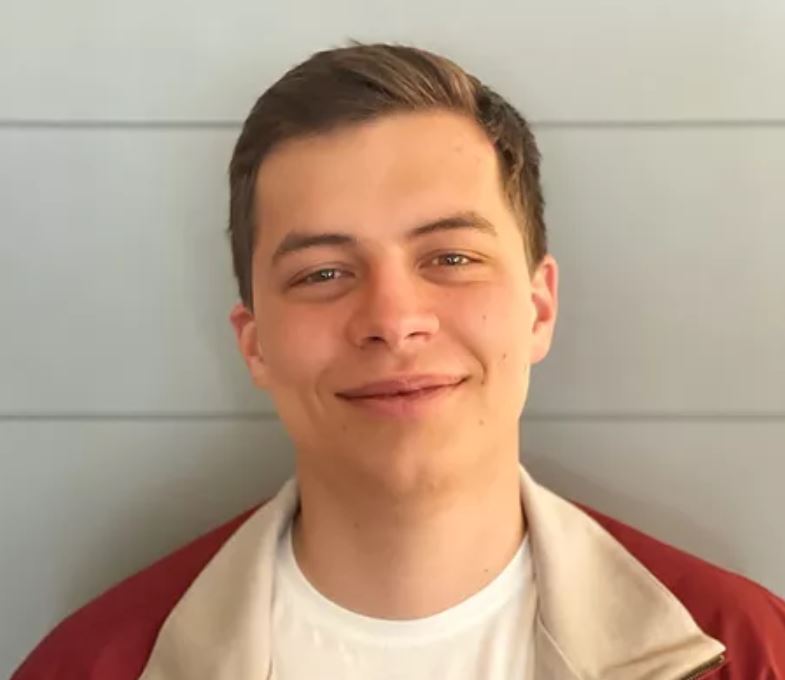 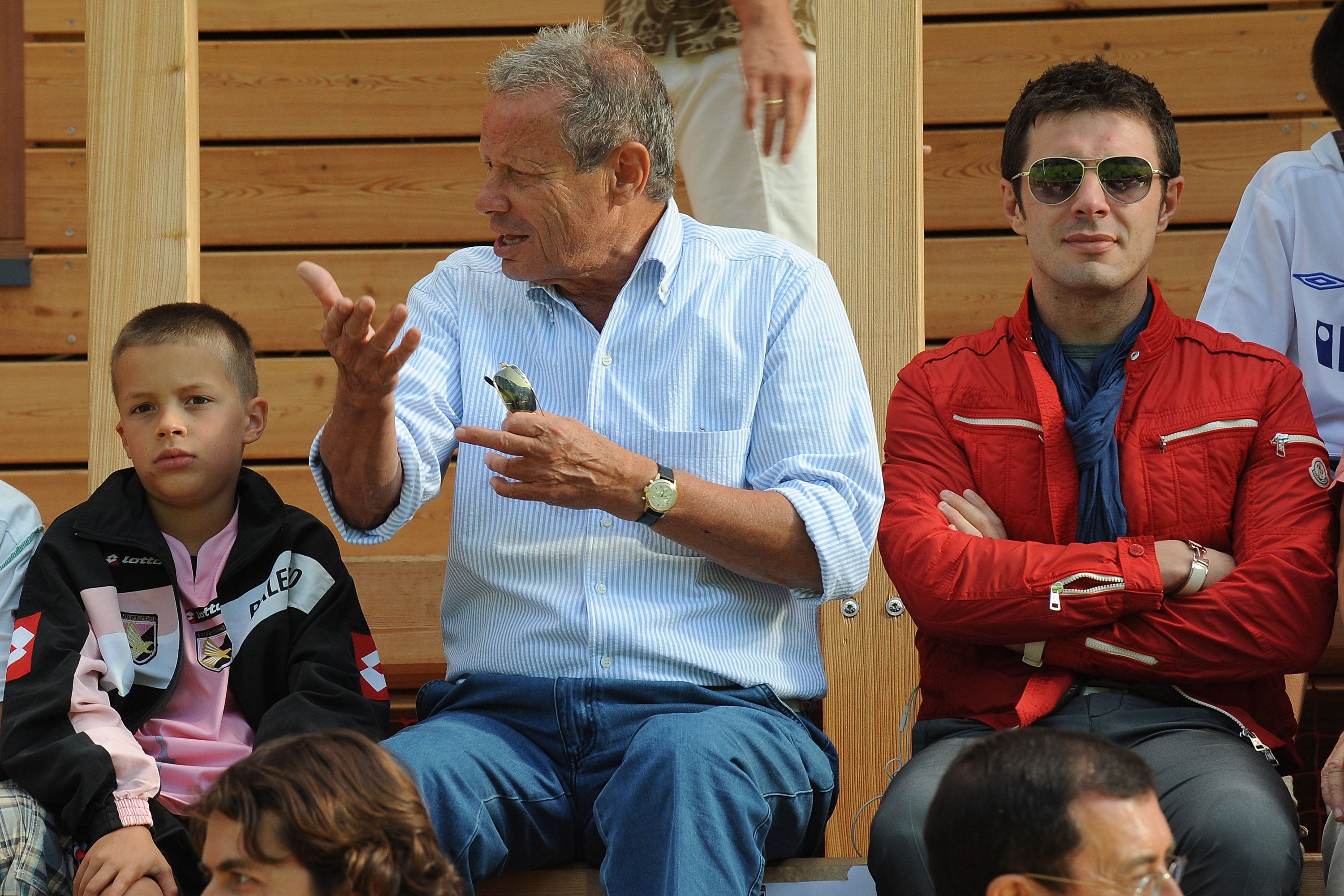 His devastated dad, former president of Palermo football club Maurizio Zamparini, told La Repubblica he had sent his son a message on Thursday to wish him good luck but never got a response.

He said: "I never received an answer. Because Armandino died the day before yesterday. It is an infinite tragedy."

It is believed the grieving dad is on his way to London alongside his partner Laura Giordani.

The young man was found by a maid on Thursday who immediately called for an ambulance, according to Corriere.

Armando had a master's degree in management and was about to start a new job at a multinational company.

He was Zamparini's youngest son-the former Palermo president has four other children, Silvana, Greta, Andrea and Diego from his first marriage.

The reasons behind his death have not been determined and a medical investigation is underway.

However, a possible explanation would reportedly be an illness that would have caused a cardiac arrest.

His dad stated that his son did not suffer from any health problems.

"He has suffered from severe asthmatic bronchitis in the past, which has given him various problems, but nothing else that I know of," he said.

"My angel Armando is gone" said the young man's mum in a statement from the family's lawyers.

"Armando passed away peacefully in his apartment in Mayfair," the statement reads.

The Palermo team sent their condolences to the family in a letter that read: "President Dario Mirri and the whole Palermo FC family gather in terrible pain over the untimely death of Armando, son of former Rosanero President Maurizio Zamparini.

"The memory of ‘Armandino’ is and will remain vivid in the Palermo collaborators who met him and saw him grow during the period of Zamparini’s presidency in Viale del Fante.

"To Armando’s parents and family members, our deepest condolences."

Piero Grasso, the former public prosecutor and a friend of Zamparini  said: "What happened is an unnatural event: parents cannot see a child die." 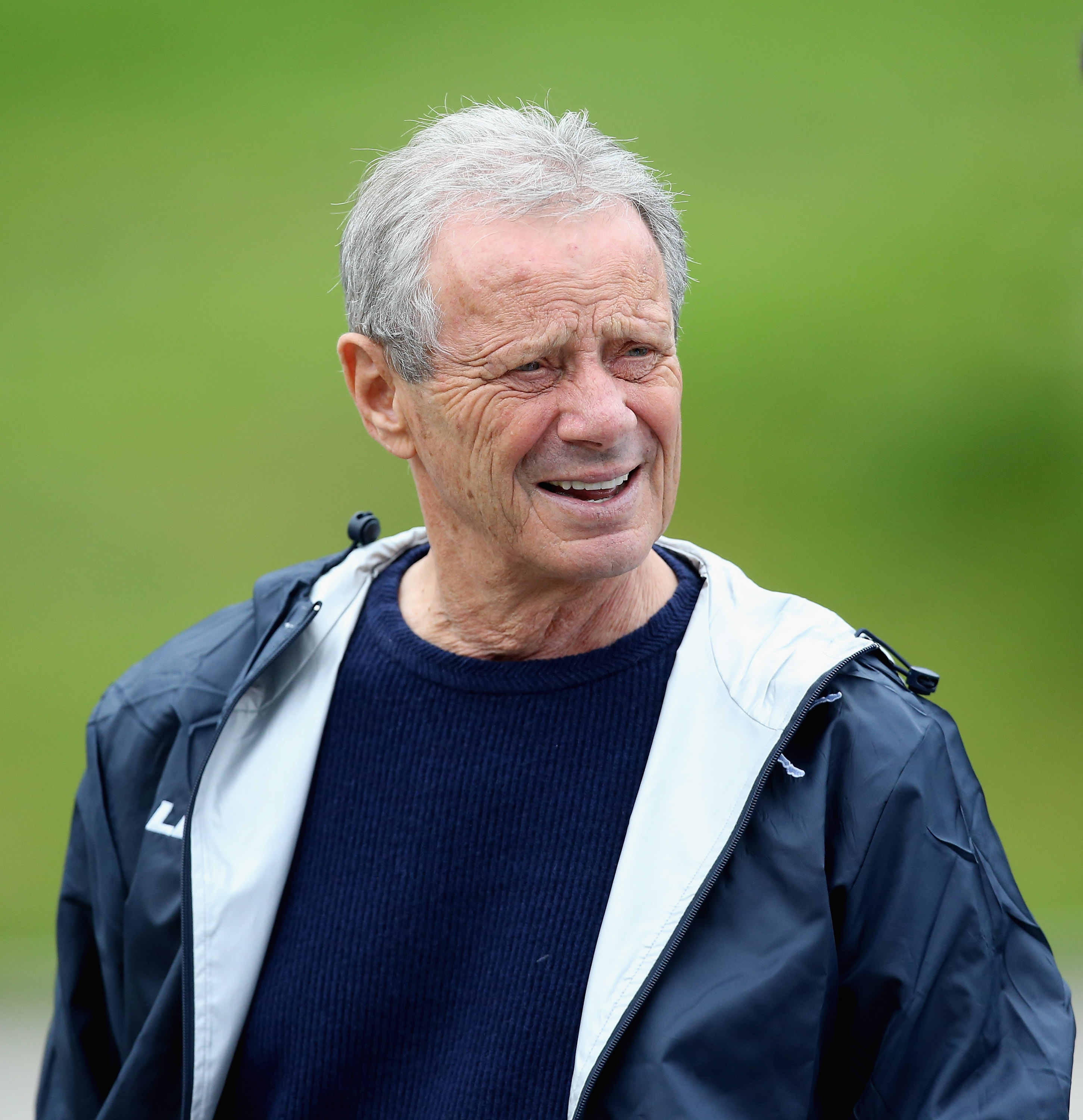