A FOOTBALLER who battered his girlfriend with an iron bar won't be signing for a new club after a backlash over his "second chance".

Reece Thompson, 25, rubbed glass into Danielle Thomas' back and made her eat paint during a brutal campaign of violence. 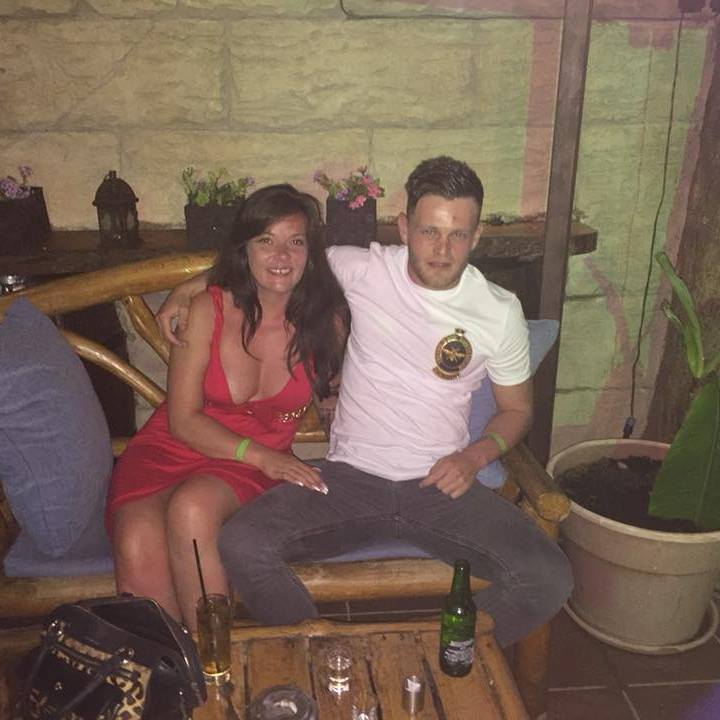 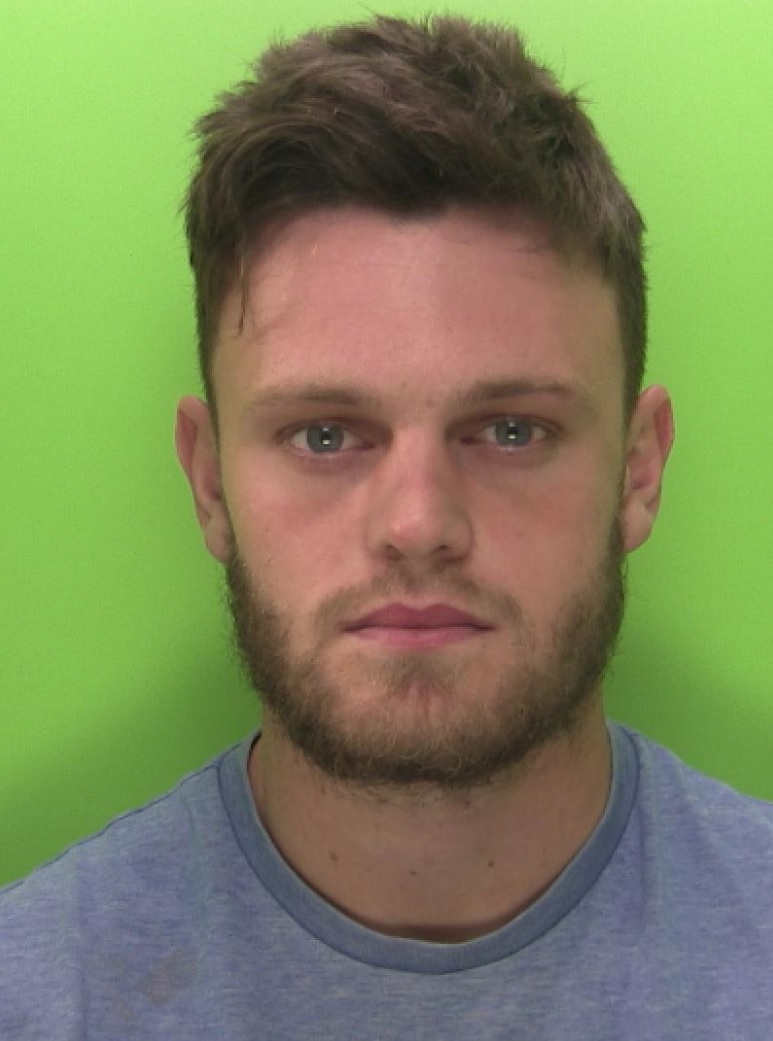 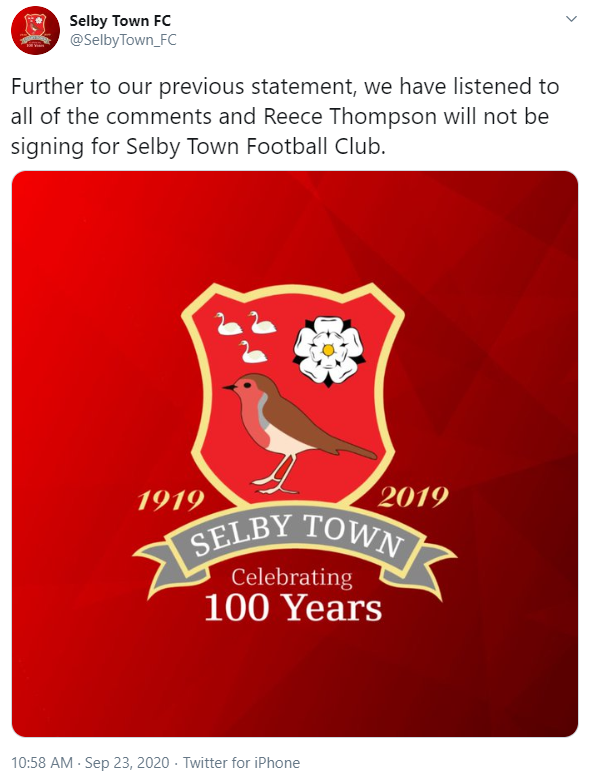 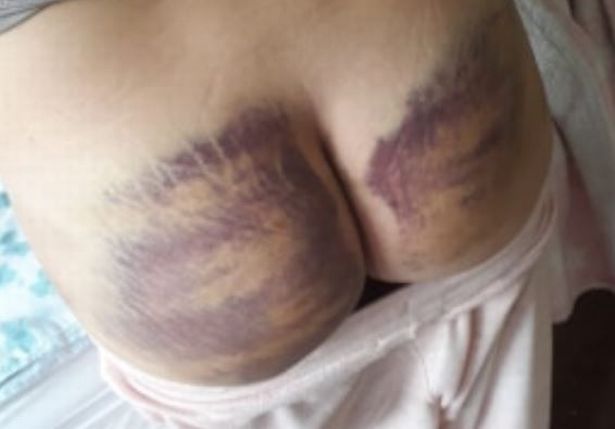 The yob, who played for York City, Boston United and Guiseley AFC, was released just nine months into his 40-month sentence earlier this year.

He had been given a "second chance" by Selby Town FC, who came under fire last month for allowing Thompson to play in a pre-season friendly – but the club issued a statement today making a U-turn.

The Northern Counties East League Division One club said today: "Further to our previous statement, we have listened to all of the comments and Reece Thompson will not be signing for Selby Town Football Club."

Furious fans said the row back had come too late.

One wrote: "Damage is already done and you've disgraced yourself."

Another said: "Shouldn't take the public to kick up a fuss for you to reverse your decision, especially after saying you wouldn't be signing him.

"Anyway you got to the right decision in the end."

Another angry Brit slammed the back and forth as "utterly shocking" and called for whoever wanted to sign Thompson to be sacked.

The club initially said: "As made clear in our original statement, the club does not condone Reece’s actions and we can only imagine the impact upon those involved. For what he has done, Reece has rightly been judged in a court of law and served his sentence.

"With that sentence now served and with the ongoing work Reece carries out to understand and learn from his behaviour, we have come to the conclusion that it is not our place to continue to further punish Reece for his actions.

"We understand there will be many that disagree with our stance, likewise there will be those who believe he has served his sentence and should be allowed to now carry on with life.

"We hope going forward Reece will be judged on his actions from this point with his knowledge that the expectations and standard of behaviour expected of him are high."

One person wrote: "Reece Thompson beat his girlfriend and forced her to eat paint.

"@SelbyTown_FC just signed him upon his early release from jail. Disgusting club."

Another said: "April 2019 – Reece Thompson gets put behind bars after he beat his girlfriend with an iron bar and forced her to lick up paint off the floor.

"What a horrible decision from Selby Town. Truly disgusting."

While one said: "Best thing to do – no one go to Selby’s games, don’t give them any of your money. Reece Thompson doesn’t deserve another football club and Selby don’t deserve anything good for allowing this to happen.

HOW YOU CAN GET HELP:

Women's Aid has this advice for victims and their families:

If you are a ­victim of domestic abuse, SupportLine is open Tuesday, Wednesday and Thursday from 6pm to 8pm on 01708 765200. The charity’s email support ­service is open weekdays and weekends during the crisis – [email protected]

Women’s Aid provides a live chat service available. from 10am to noon.

The move comes after Thompson joked about finding a new club after being released from jail in February.

The brute wrote: "Need to dig the boots back out. anyone need a few goals banging in? Haha."

Brave Danielle opened up about the abuse, saying she was left "fearing for her life" when she suffered a broken jaw and severe bruising.

She also said Thompson smashed her over the head with two mirrors and threatened to force her to run naked down the street.

Danielle told Lincolnshire Live: "Reece repeatedly hit me. He hit me with an iron bar, broke my jaw and smashed a mirror over my head.

"I was made to lick paint up off the floor and then he smashed another mirror over my head.

"It was when he picked up the second mirror that I thought I was going to die, I screamed for him to stop or he would kill me.

"He told me to get my arms down and take the beating like a real person."

He was jailed for three years and four months and handed a 10-year restraining order.

Thompson began his career at Lincoln City before a series of transfers led him to play for Guiseley AFC in the Vanarama National League North. 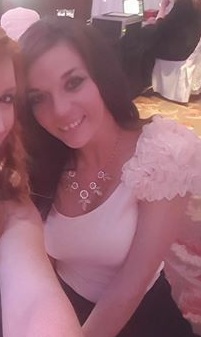 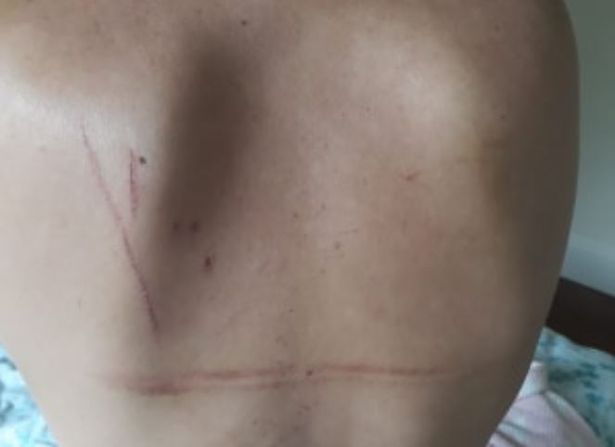 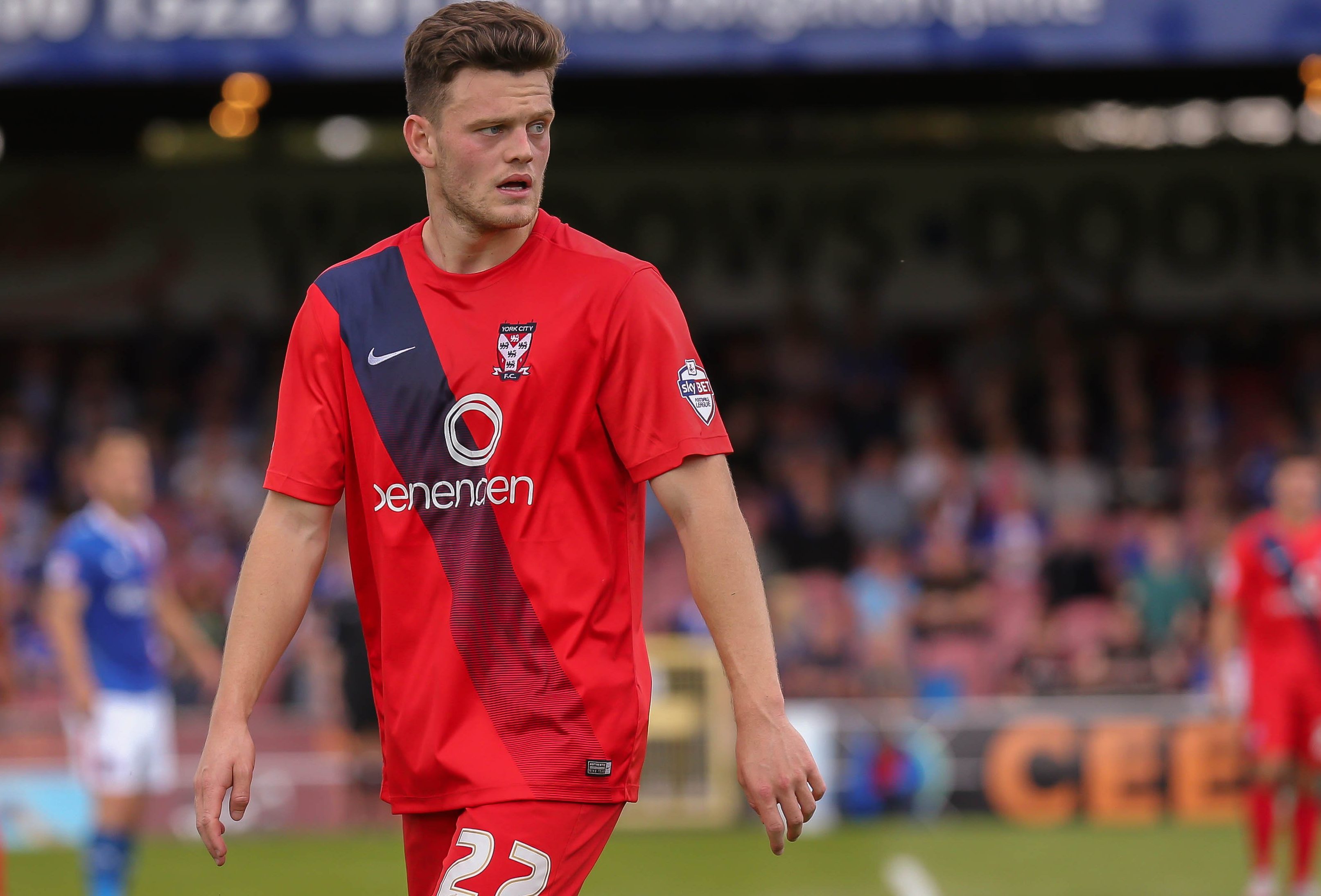