FOUR people have been charged with murdering a dad-of-eight footballer who was shot dead almost three years.

Anthony Sargeant was gunned down in a drive-by shooting outside his mum's house in Birmingham on August 25, 2018. 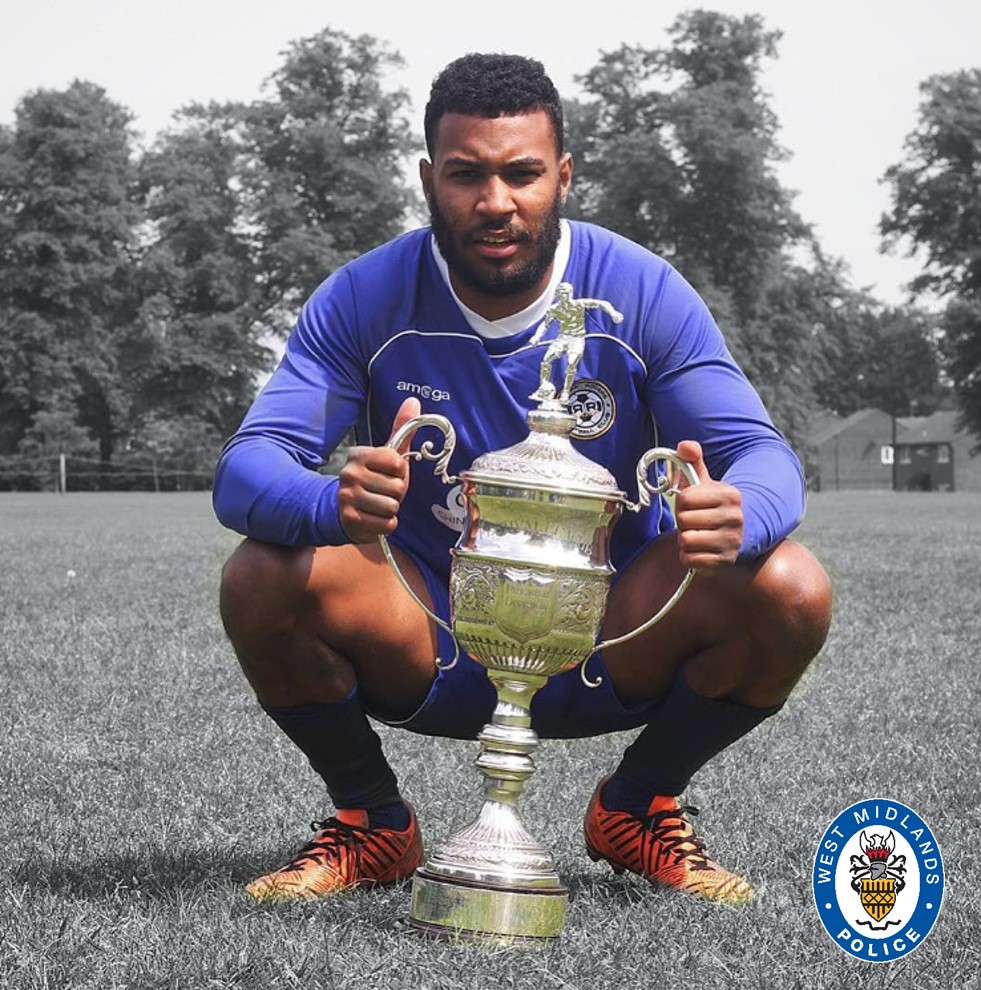 The 33-year-old was rushed to hospital but couldn't be saved and sadly died six days later.

Brothers Michael and Connor Goodwin, 25 and 26, Keenan Anderson, 24, and 21-year-old Leon Riley will appear at Birmingham Magistrates Court on July 6.

Anthony was dubbed the "King of Lee Bank", an inner city area of the city where he lived with his extensive family.

The talented footballer founded Rickman Rovers just over a year before his death and was the player-manager for the team.

A murder probe was launched after his death with 11 people originally arrested in connection with the killing.

Detective Chief Inspector Jim Munro from our Homicide Unit said: “Our resolve to bring to justice those responsible for Mr Sargeant’s death has never wavered. I appreciate the family’s patience throughout what has been a prolonged, challenging investigation.

“Clearly the charging of four men is a significant step but our enquiries continue and I’d urge anyone with information to get in touch.”

She said: "The family has been left absolutely devastated by Anthony's death.

"He was the proud father of eight children and had 13 brothers and sisters. He was very family orientated and loved his family.

"He was a very outgoing and bubbly man who would light up a room when he entered it.

"Everyone knew Anthony in the community – he was a legend and The King of Lee Bank."

Anyone with information can call police on 101 or ring Crimestoppers anonymously on 0800 555 111. 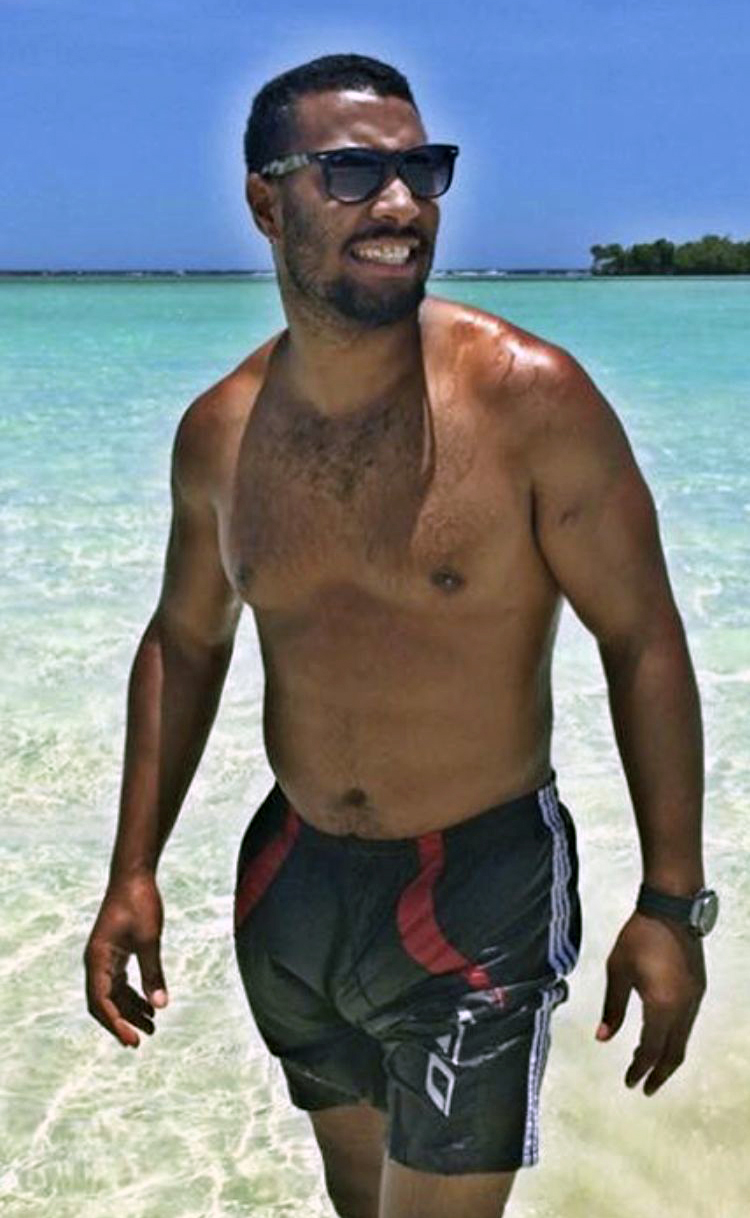 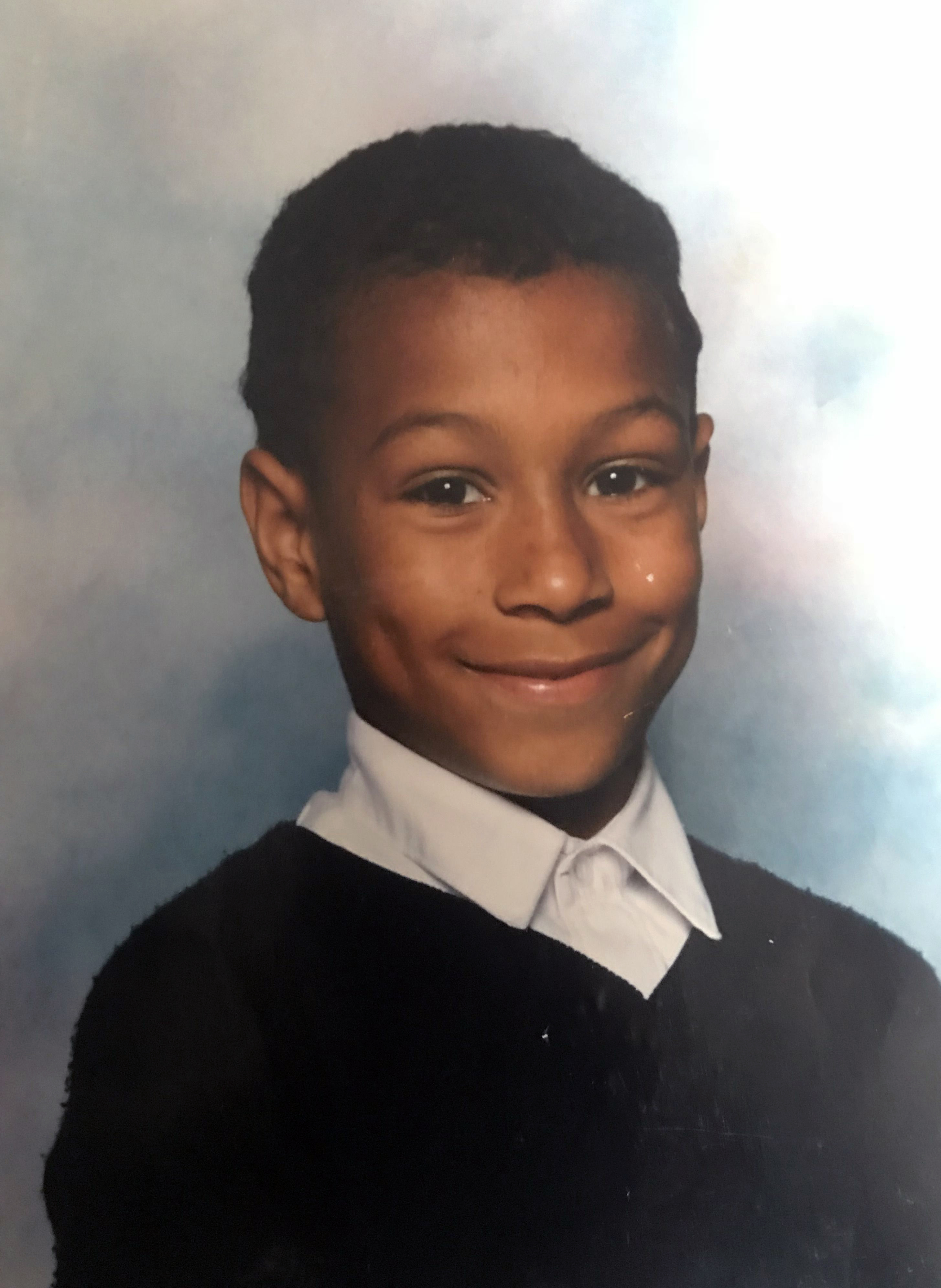