COPS have today arrested two people on suspicion of murder following the death of a four-month-old baby.

They were held by detectives from Gloucestershire Police following the death in hospital of the baby girl on April 18. 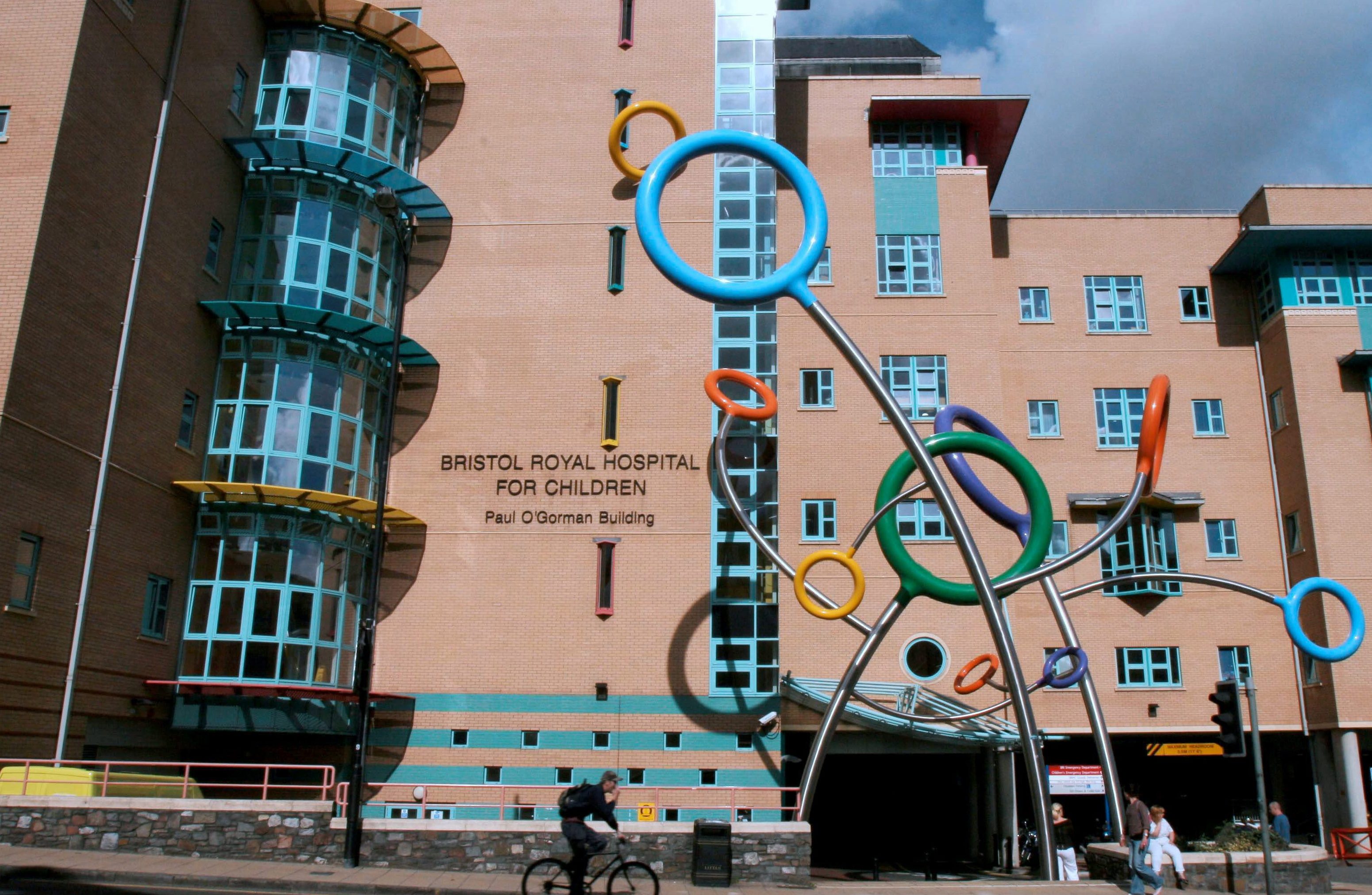 The baby had been admitted to Gloucestershire Royal Hospital on Easter Sunday in a serious condition and subsequently transferred to Bristol Children's Hospital.

Gloucestershire Police said the child, who was from Newent, had remained in hospital and died on April 18.

A force spokeswoman added: "Today, two people have been arrested in connection with the investigation into her death and remain in police custody.

"The two people were arrested on suspicion of murder."