Notorious gangster Kenneth Noye was let off with a suspended sentence when a Metropolitan Police officer ‘misled’ a judge, newly unearthed documents suggest.

Former Scotland Yard commander Ray Adams, is said to have intervened in prosecutions to prevent Noye going to jail for bribing a policeman in 1977.

Noye, now 75, went on years later to fatally stab an undercover officer investigating his involvement in the laundering of £26million of gold bullion from the 1983 Brink’s-Mat robbery.

According to a leaked report into alleged corruption in the Met, Commander Adams ‘misled’ Croydon Crown Court in South London as Noye faced bribery charges.

Adams, the Met’s former head of criminal intelligence, is said to have claimed Noye was an ‘current active informant’, even though the crime boss was not an active registered police informant at the time.

The report said: ‘It is possible with hindsight to say the court, particularly the judge, was misled.’

But it concluded: ‘There is no evidence which suggests these actions were for corrupt motives by police and in particular Adams.’ 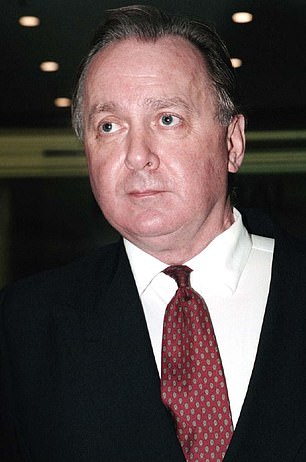 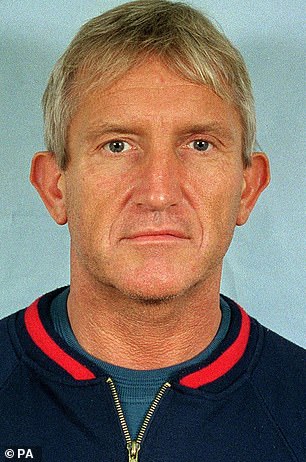 Former Scotland Yard commander Ray Adams, is said to have intervened in prosecutions to prevent Noye going to jail for bribing a policeman in 1977 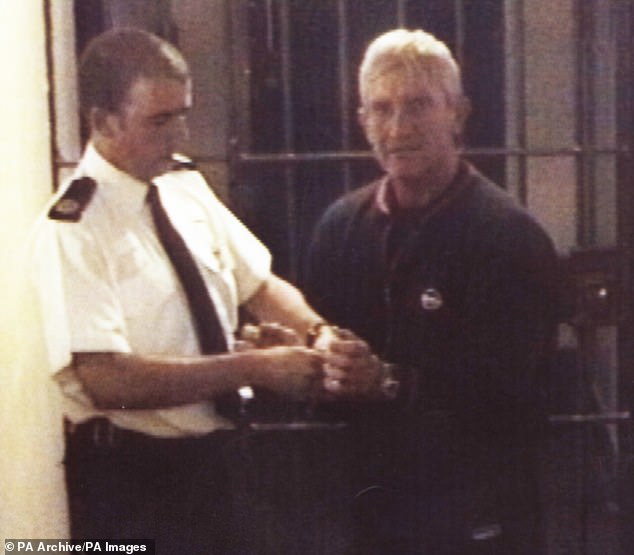 The revelations were made in a four-part Channel 4 Dispatches programme that is due to start on Friday at 7.30pm, called Corrupt Cops: What the Met Knew.

It will shine a light on the landmark report, called Operation Russell, on police corruption that was kept secret for more than three decades.

The documentary comes after a watchdog earlier this year found the Met’s approach to tackling corruption within its own ranks was ‘not fit for purpose’.

That independent report said the force had failed to learn the lessons from the unsolved 1987 murder of private investigator Daniel Morgan, which was tainted by years of cover-ups.

Commander Adams was in charge of gathering information about major criminal networks at the time of the Operation Russel probe in 1987-88.

There were rumours at the time that Met officers were taking bribes from criminals to get them bail, which appeared to have been backed up by a recording from a police informant. 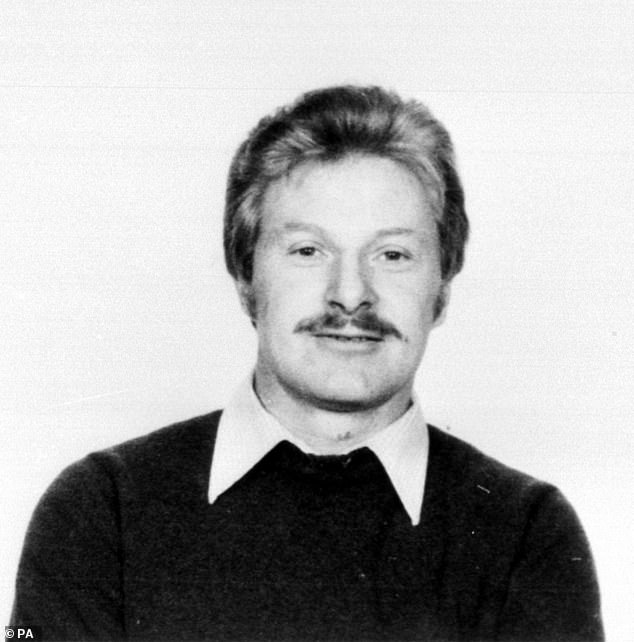 Noye fatally stabbed undercover Met officer John Fordham in 1985. DC Fordham was investigating his involvement in the laundering of £26million of gold bullion from the 1983 Brink’s-Mat robbery 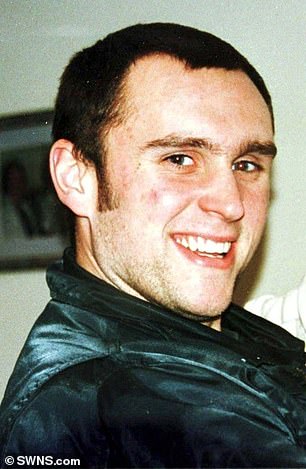 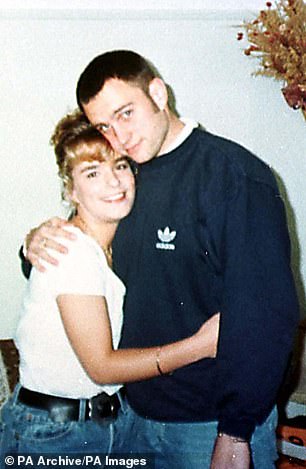 Stephen Lee Cameron (left) was stabbed to death by Noye in 1996 in a road rage attack on the M25. Stephen is pictured right with his  fiancée Danielle Cable

1977:  Falls into crime and gets an 18-month suspended sentence for having a shotgun.

November 1983: The Brink’s Mat robbery took place where six gunman burst into the warehouse near Heathrow and escaped with £26.3million.

January 1985: Stabbed police officer John Fordham, who was investigating the robbery, to death in grounds of his home in West Kingsdown, Kent. He was under surveillance at the time.

December 1985: Jury clear Noye of murder after agreeing he acted in self-defence

April 2000: Noye convicted of murder and given a life sentence

2017: Authorised for move to open prison. He is seen on day release from Standford Hill prison a year later.

May 2019 Parole Board announced decision to free him.

But despite the claims, the operation ended with no one facing any disciplinary action or charges and Scotland Yard resisted requests to publish its findings.

Noye was suspected of having multiple officers in his pocket, the documents indicate.

He later tried and failed to bribe a detective investigating the Brink’s-Mat robbery in November 1983 by offering him £1million.

After Noye stabbed police officer John Fordham to death in 1985, he ‘made much of his long association with Adams’ telling detectives that the commander would vouch he was ‘not a man of violence,’ according to the Operation Russell report.

DC Fordham was acting undercover and part of a surveillance operation investigating Noye’s involvement in the laundering of gold bullion from the robbery.

After entering the grounds, DC Fordham, 45, disturbed Noye’s rottweilers which attracted the attention of Noye who stabbed him to death.

The gangster was cleared of murder after a jury accepted his claim that he had acted in self-defence.

Noye was jailed for 14 years for handling stolen gold was freed in 1994.

He then stabbed motorist Stephen Cameron to death while on release from prison on licence in 1996 – in front of the victim’s fiancee.

Commander Adams was the subject of two major corruption allegations and 11 other complaints during his career, between 1965 and 1985.

In 1990 the Director of Public Prosecutions announced there was no evidence to support any charge against him regarding corruption allegations.

But questions remained about how he funded to live in a £450,000 mock Tudor mansion beside a Surrey golf course in 1987 after he left the force.

He argued it was the benefit of having an independently wealthy wife.

Yesterday representatives for Mr Adams told Dispataches that numerous inquiries into the corruption allegations have exonerated him.

The programme suggests Met corruption may have spread to other investigations.

Noye was known to be associated with the father of one of the killers of Stephen Lawrence, David Norris.

During the Macpherson Inquiry into the racist murder of the black teenager, Operation Russell’s findings were ruled inadmissible.