A single Georgia mother of five was relieved to finally get back to work last May in the midst of the coronavirus pandemic, so she left her kids at home with her 14-year-old daughter to look after them because schools and daycare were closed.

But a few days after going back to work, Melissa Henderson returned home to a Union County Sheriff’s deputy at her doorstep.

Her 4-year-old son briefly got out of his older sister’s sight and wandered over to the neighbor’s house to play with his friend, according to Henderson. After 10 to 15 minutes, the sister realized her brother was missing and located him in the neighborhood, but the neighbor took the boys inside and called 911. 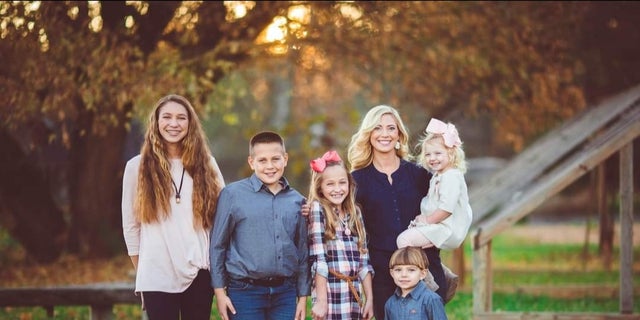 David DeLugas, the founder of ParentsUSA who is representing Henderson pro bono and raising money for the case on GoFundMe, said his client hasn’t returned to work since the arrest last May.

“It has such a chilling effect where now Melissa is afraid she can never leave her children home alone, even for a short period of time, even with the now 15-year-old daughter in charge of the other kids, because she could get arrested again,” DeLugas told Fox News. “It has a chilling impact on everybody in the state who hears about this type of thing.” 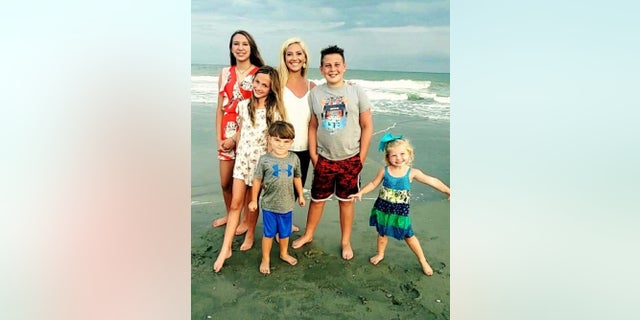 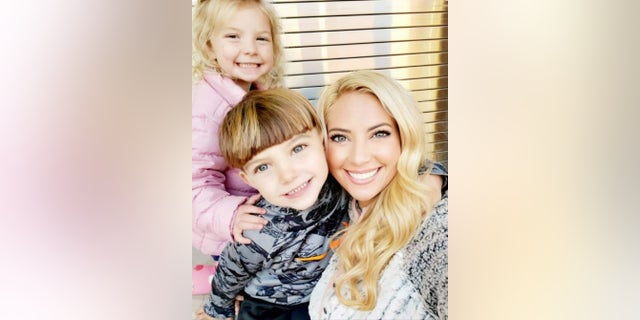 The Union County Sheriff’s Department did not respond to a request for comment Thursday.

The Union County District Attorney’s office told 11Alive, which first reported on the news Wednesday, that this is the second time that the 4-year-old was outside his home alone in the last year.

The Georgia Department of Human Service’s guidelines state children who are 13 or older can look after siblings for up to 12 hours.

“They claim that the same thing happened a year earlier,” DeLugas said. “So you’re saying a year earlier, she left her children in charge of her then 13-year-old, almost 14-year-old, and somehow two rights make a wrong. It wasn’t wrong then, and it’s not wrong now.”

DeLugas now hopes the judge in the case will drop the charge at a July 1 court date, pointing to a 1997 Georgia Supreme Court ruling in which reckless conduct charges were dropped against a parent in a somewhat similar situation.

In that case, Hall vs. State, the majority wrote that the reckless conduct statute is susceptible “to arbitrary enforcement,” concluding that the state failed to “contend that the [reckless conduct statute] is violated by the many parents who on a daily basis, often due to necessity, leave an older child to care for their younger siblings while the parents work or attend to other business.”