A TWO-year-old is fighting for life after she was hit by a moped while crossing the street at traffic lights with her family in West London.

The Metropolitan Police said the toddler was found with serious injuries in Acton and rushed to hospital, where she remains in a critical condition. 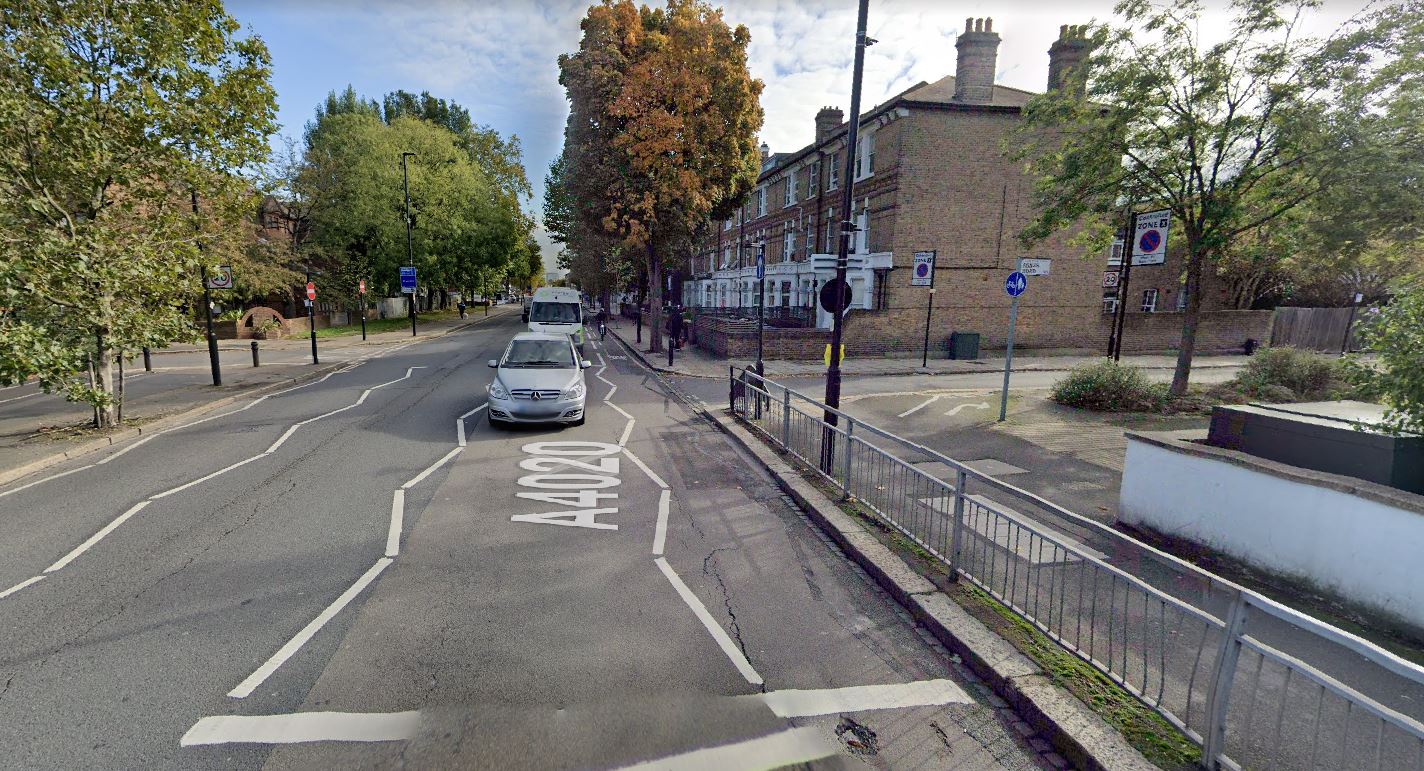 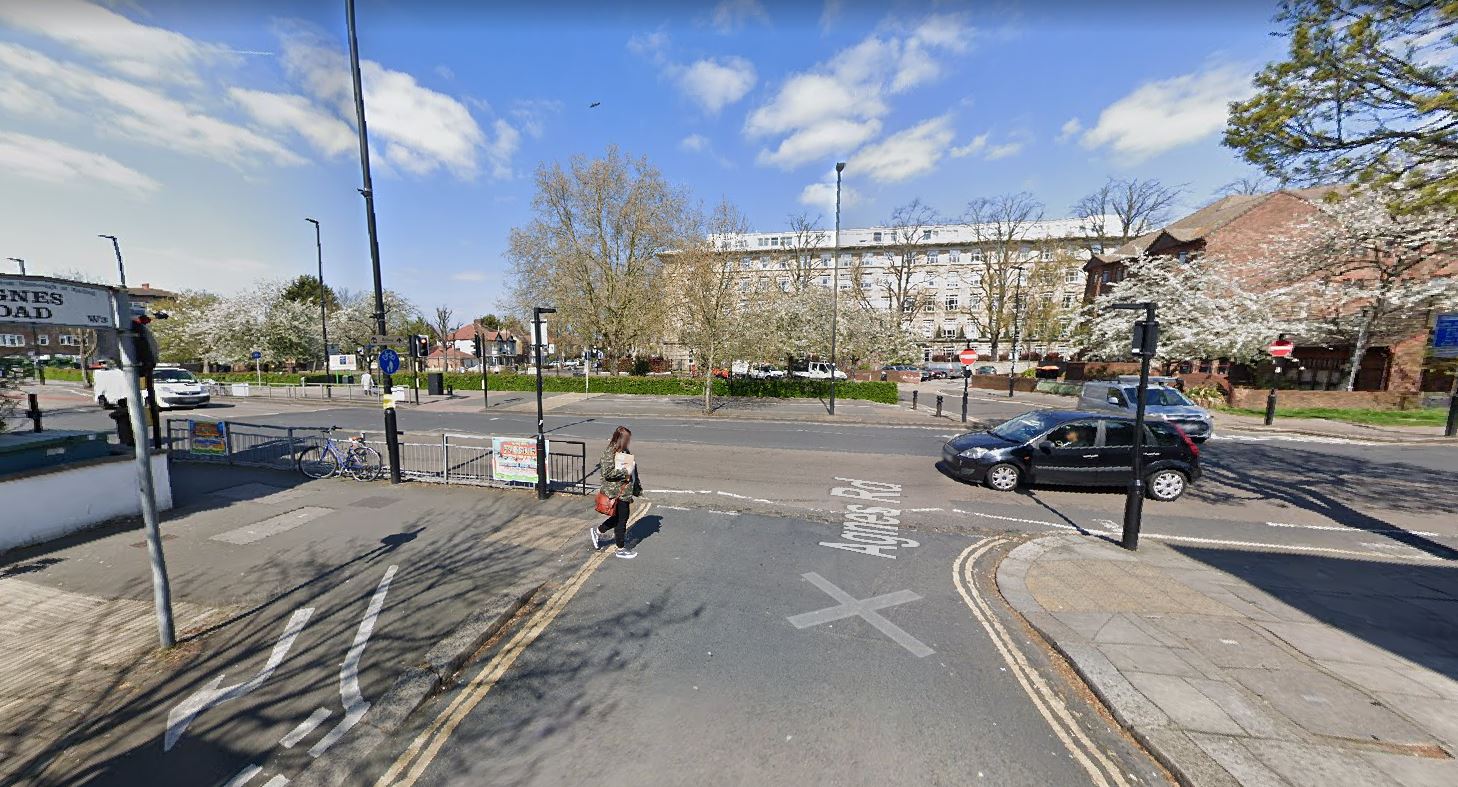 Officers were called at 6.34pm on Tuesday to reports of a collision involving a moped and the child at the junction of The Vale on Uxbridge Road and Agnes Road.

The rider of the moped, a 19-year-old man, stopped at the scene in Acton.

He was arrested on suspicion of dangerous driving and driving while under the influence of drugs.

The teen remains in custody.

Det Serg Nush Puvitharan from the Serious Collision Investigation Unit said: “The incident happened as the girl and her family were crossing the street at traffic lights while other vehicles waited."

Police are appealing for witnesses and any drivers with dash-cam footage to come forward after she was seriously injured.

Puvitharan added: “Some of those road users would have seen the incident, or may have recorded the events on dash-cam footage.

" If so, I would urge them to come forward and speak to police.

“This information could prove vital in ensuring we can piece together exactly what happened in this incident.”

Officers are urging anyone who can assist this investigation to contact the witness appeal line on 020 8246 9820.