A GROUP of Network Rail staff face the sack over racist posts in a message group arranging five-a-side football games.

Three men were suspended and five others probed over sickening messages praising slavery and the Ku Klux Klan. 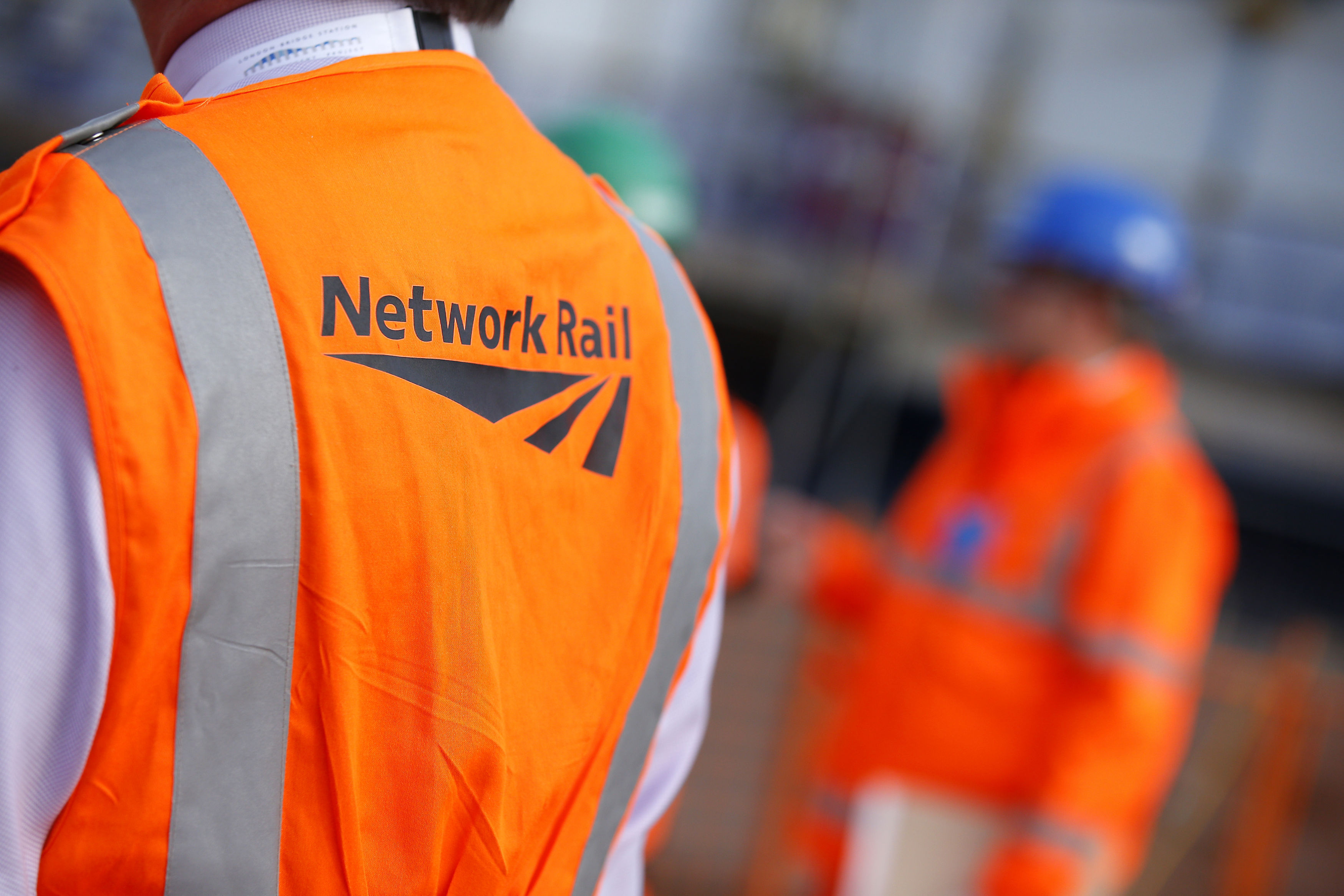 A whistle-blower told bosses about the group in Grimsby and Barnetby, Lincolnshire.

A source said: “It was really sickening hardcore racism.

"An internal investigation’s on with about 30 people spoken to.”

A spokesman confirmed the probe, insisting: “Harassment and discrimination have no place at Network Rail.”