A HUSBAND allegedly stabbed his wife to death after posing as another man to send her messages to prove she was cheating.

Tanju Acar, from Turkey, is accused of pretending to be someone else so he could then murder his spouse for infidelity and, under local law, get a reduced sentence by claiming it was a mitigating circumstance. 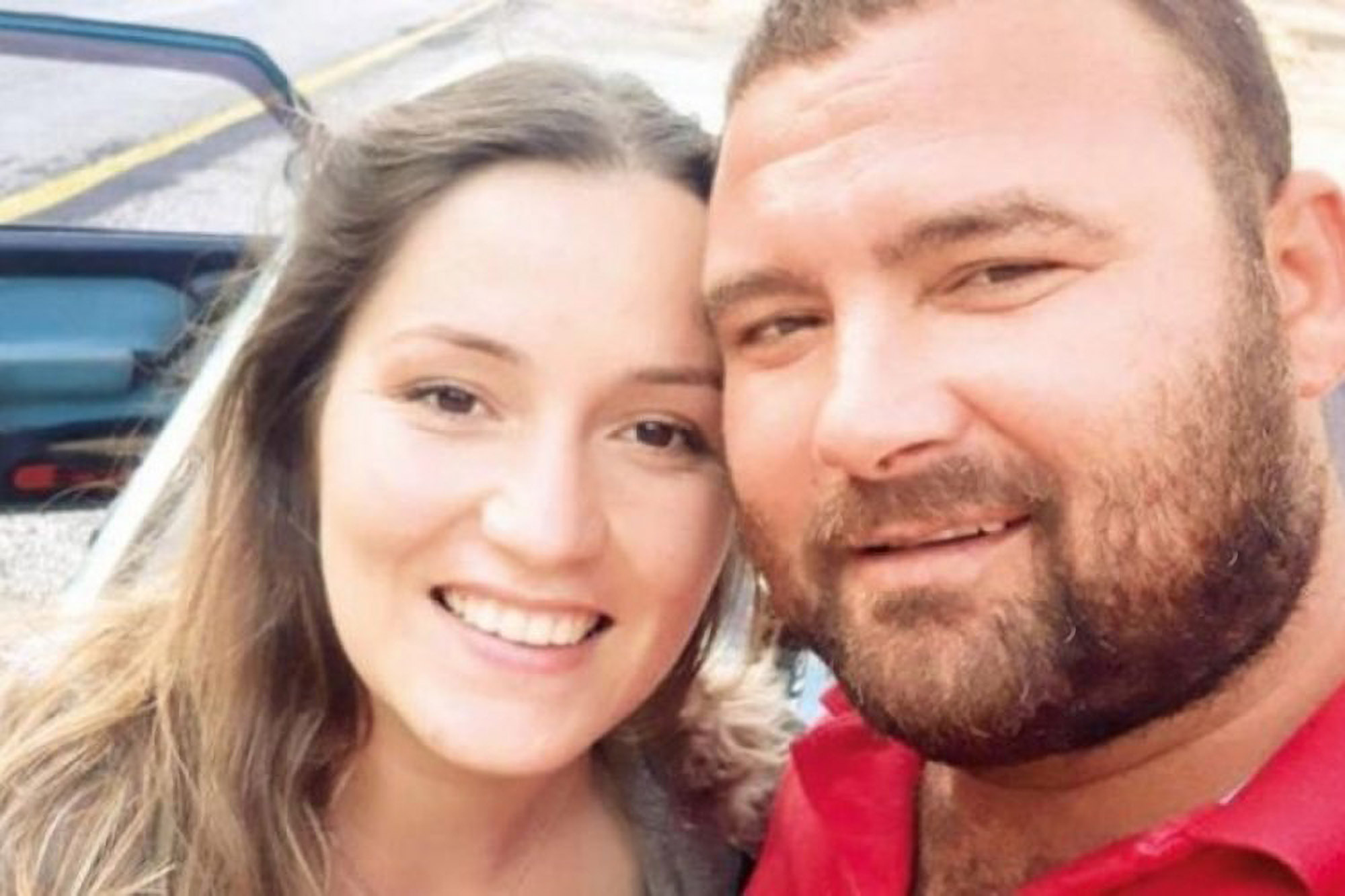 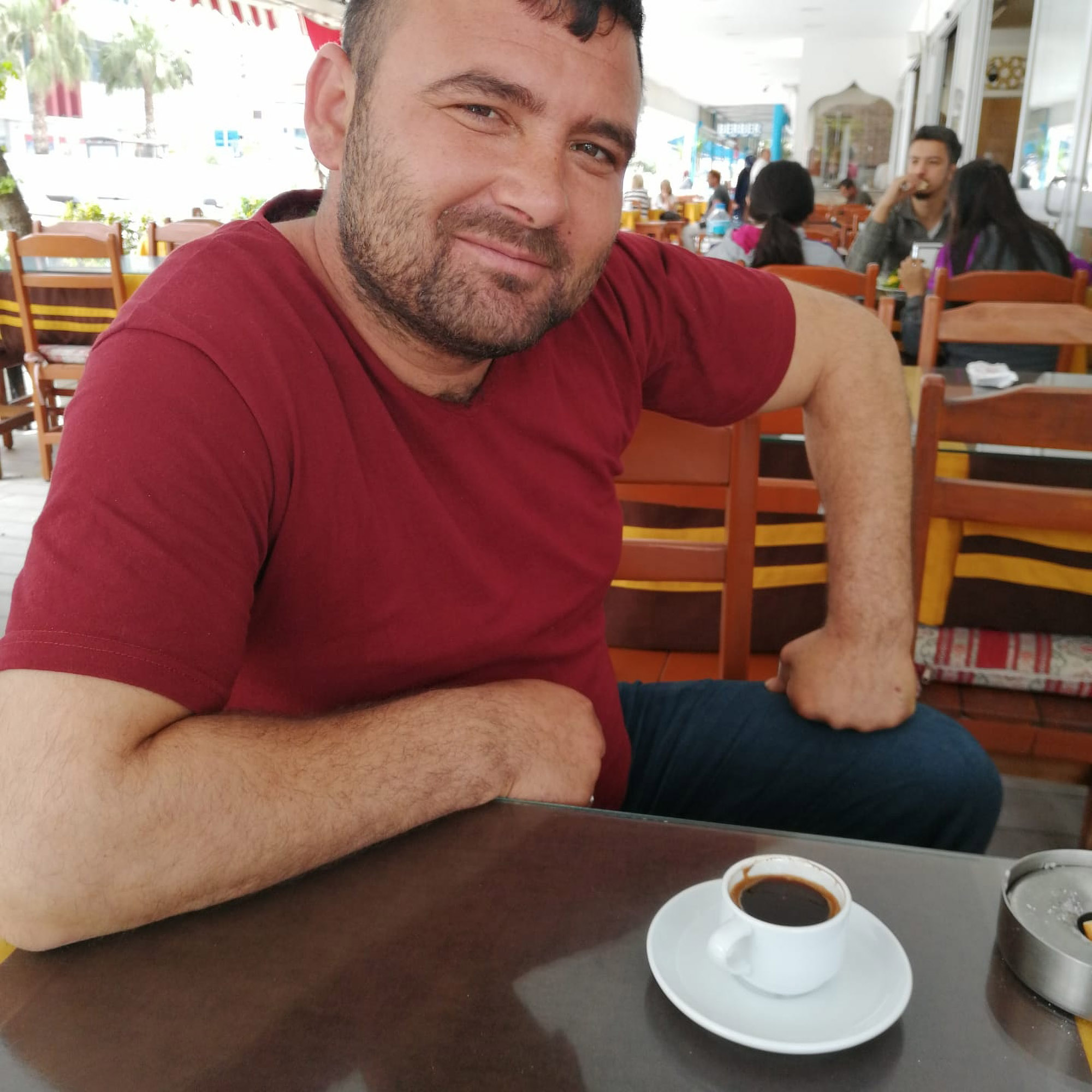 The 32-year-old allegedly came up with the sick scheme after refusing to accept that his young wife had the right to demand a divorce.

He is said to have gone online to do research on "how to kill your wife and get away" by looking at what other men had done.

According to police, once he found out that infidelity was a mitigating circumstance, he created a fake account and also got male friends to write to her with incriminating messages.

Acar then allegedly attacked his wife, 25-year-old Selvan Acar, and stabbed her in the back – piercing her heart with the blade – when she insisted going ahead with the divorce on December 8. 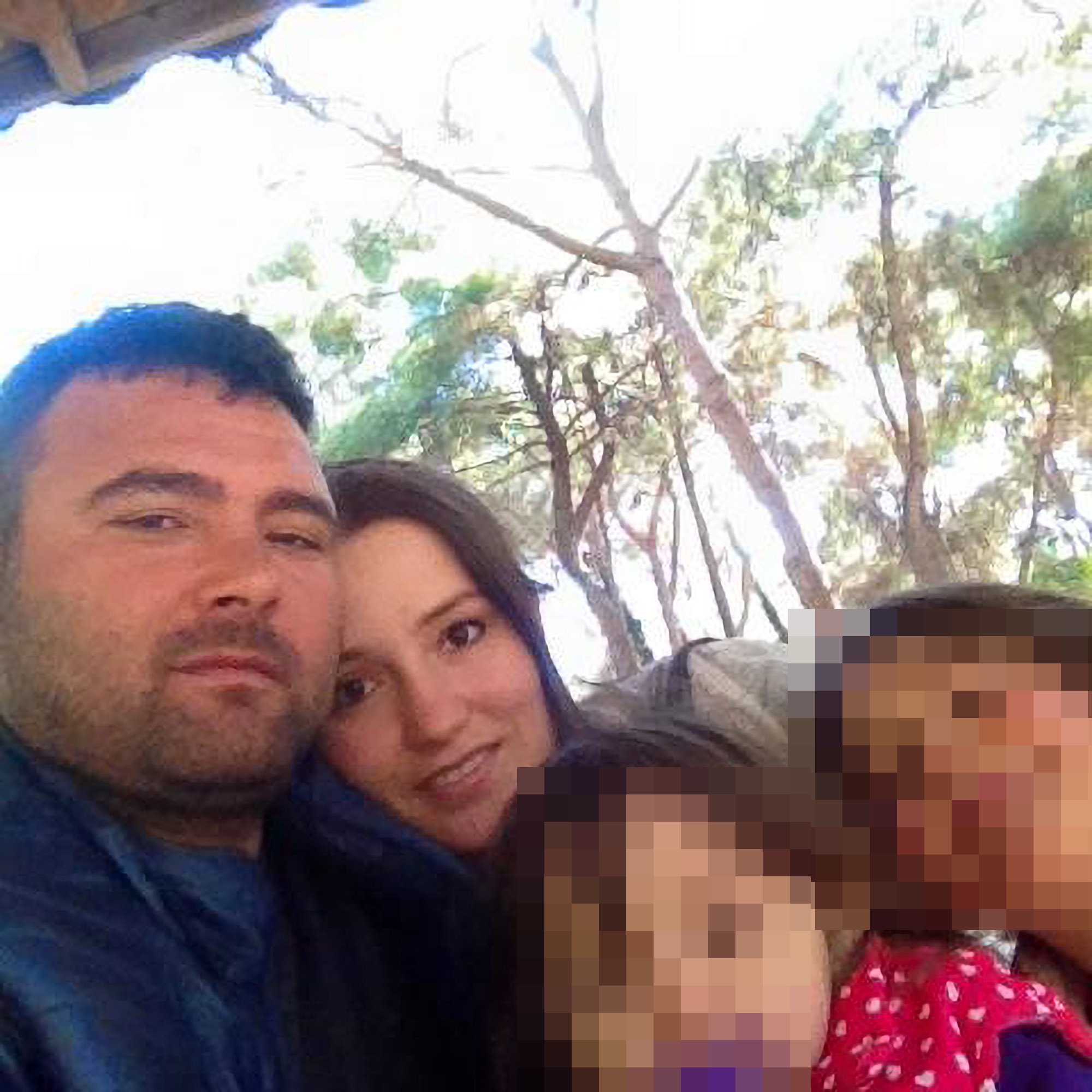 The mum-of-two died as a result of the alleged attack in Fethiye, in the south-western Turkish province of Mugla.

Fethiye Public Prosecutor's Office said evidence of the supposed plot to make it seem as if his wife was unfaithful was discovered after he talked about what he had done with the cellmate after his arrest for the killing.

The fellow inmate claimed that the alleged killer had even invented seeing his wife with someone else as part of the fantasy to prove her infidelity.

Prosecutors said that as a result of the extra information they have now demanded the maximum sentence for Tanju Acar of an aggravated life sentence for "deliberate murder of spouse".

HOW YOU CAN GET HELP:

Women’s Aid has this advice for victims and their families:

If you are a ­victim of domestic abuse, SupportLine is open Tuesday, Wednesday and Thursday from 6pm to 8pm on 01708 765200. The charity’s email support ­service is open weekdays and weekends during the crisis – [email protected]

Women’s Aid provides a live chat service available. from 10am to noon.

A life sentence in Turkey is 24 years in prison, whereas an aggravated life sentence is what was introduced to replace what used to be the death penalty.

Prisoners sentenced to aggravated life imprisonment can be paroled after serving at least 36 years, or 40 years if given more than one sentence.

Selvan's mother, Cemile Kaya, whose testimony is included in the indictment, claimed that Tanju followed, disturbed, threatened and battered her daughter.

According to a report by local news outlet NTV's report, Tanju would allegedly threaten Selvan her with death by saying: "It may not be today, but one day I will kill you for sure."

Fatih Tahanci, the lawyer of Cemile Kaya, said: "The fact that the defendant told another convict the whole case revealed that he killed his wife by planning it in a cold and calculating way that deserves the maximum punishment."

The date of the next hearing has not yet been announced.