This year is set to be the hottest on record – with some places on Earth reaching up to 53C.

And as world leaders gathered this week for the COP26 summit in Glasgow, they could do better than look at the corners of the world that have already been rendered uninhabitable by climate change. 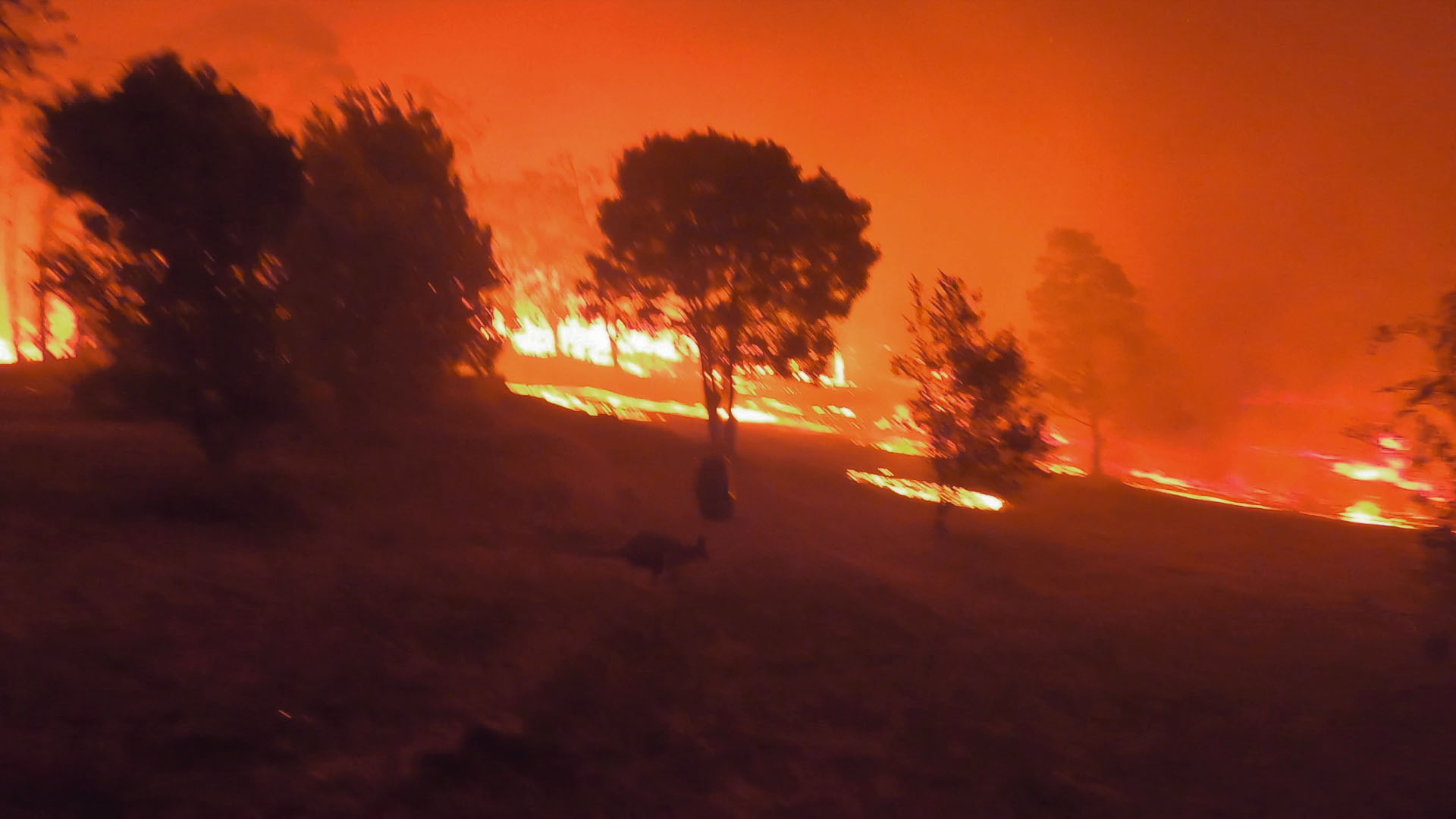 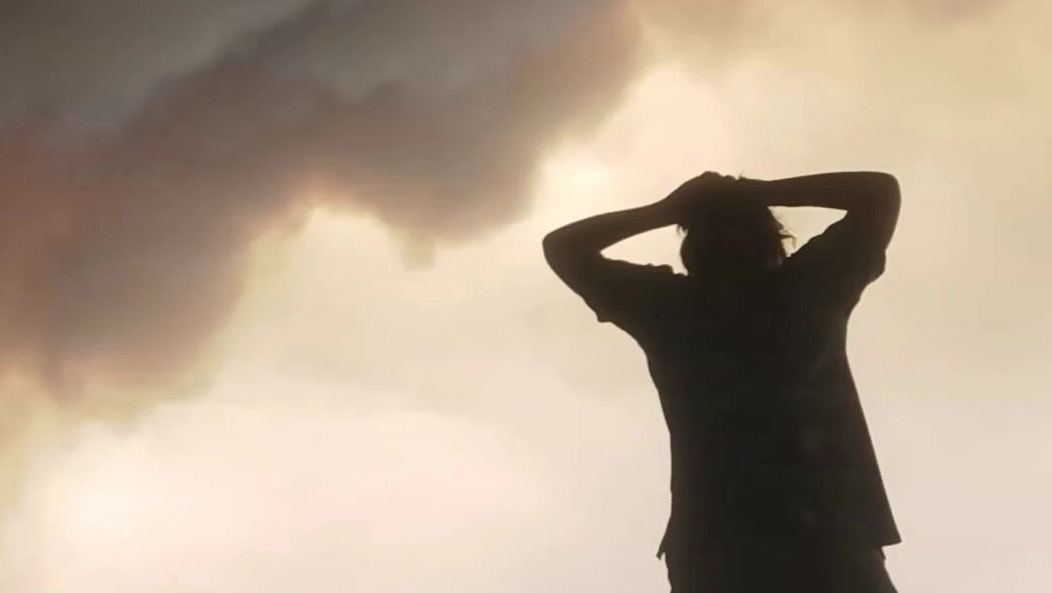 BBC World Service documentary Life at 50C has spoken to people living in seven of the hottest countries across the globe, examining how sky-high temperatures have affected their family, work and health.

The sweltering nations include Kuwait, where temperatures reached 54C this year, and the Sahara desert in Mauritania where it soars to 47C.

From being trapped inside all day long to desperate residents feeding their cattle cardboard, here we look at the devastating effects of global warming in the world's hottest locations.

This year, Kuwait has been recorded as the hottest country on Earth this year – something Ascia Alshammiri knows all too well.

The influencer says she is trapped indoors with her husband and small son from mid morning to late afternoon as it's too hot to go outside.

“If you don’t live here and you’re not affected by it every day, you forget that it’s happening," she says.

“The hours between 11 in the morning until around 4pm in the afternoon are no go times for being outdoors.

“The only life that my children have known has been in scorching heat.

“They want to be kids and go to the playground. They’ll beg to go all day and then we’ll finally break and take them and it’ll be so unbearable that they’re begging to go back home."

The Middle East is heating up at twice the global average, according to the Max Planck Institut for Chemistry.

“This is the hottest I’ve ever seen Kuwait," Ascia says.

“It is getting to the point where it’s really unbearable and I feel like everything about living here is hostile sometimes.”

In the Australian bush fires in 2020, India Macdonell, from Goongerah, almost lost the home she shares with dad Shane.

“It was just extremely hot and everybody was starting to get worried day by day until it happened," she says.

“I thought we were going to lose the house but it just… calmed down for a second and the fire kept going up the mountain.

Her dad Shane McDonell adds: “The fire was just too intense and out of my control.”

The father and daughter managed to save their home while 3,000 others were lost in the fires.

“It has completely and utterly changed the landscape here for the rest of my life, if not forever," says Shane.

Scientists at World Weather attribution say the risk of fire due to the weather is 30 per cent higher than 100 years ago.

Everybody was starting to get worried day by day until it happened. I thought we were going to lose the house

“I’m worried for my future. I’m worried that this house won’t be here in another five years," India says.

Dr Sarah Perkins-Kirkpatrick, climate scientist at University of NSW tells the show there is "irrefutable evidence" that the climate of Australia has changed over the last 50 to 70 years.

And the rising temperatures have hit the scientist close to home in Sydney, where temperatures reached 49 °C in suburb Penrith in 2020.

“Some people think we’re boffins and we’re not actually real people," she says.

“I have a two-year-old and a four-year-old daughter. It really bothers me that the world that they’re experiencing now is a lot different to my childhood.”

Dr Perkins-Kirkpatrick is moving to Canberra – a cooler city than Sydney – to build an eco-friendly home.

“As a scientist, I know how bad the future looks," she says.

"But as a mum, as a person I guess, as a human being, I really struggle with just how bad those impacts will be.

“I know we’ve caused the problems and I know we also hold the key to the solutions.”

Salt miner Sidi Fadoua says he has to mine at dawn – otherwise it is simply too hot in the Sahara in northern Mauritiana, Africa.

“Working in the mine is getting worse because of climate change.”

His home Chinguetti was once a desert oasis that was home to 20,000 people.

Now it is buried in sand and only a few remain – while farmers feed their cattle cardboard as it's too hot to grow crops.

Sidi has moved to the ocean to search for work – as part of a group known as 'climate migrants'.

“I’m happy by the sea. May god help me find work here," he says.

Like Sidi, ex-farmer Mohamed Cheikh Choumouh has moved because of the desert’s stifling heat.

Before, he was forced to feed his cattle cardboard due to poor harvests for crops.

“The climate has changed in the last decade. The heat increased a lot and the rain is more scarce," he says.

“This is why we do not have enough food for our animals and we replace it with cardboard.

“They didn’t like it at the beginning but then they accepted it because they’ll starve otherwise."

Mohammed now has to leave his home to search for work as the heat affects his livelihood.

“I will look for a job on the sea or in the fishing industry or maybe I’ll set up a business or open a shop with the money from selling the animals," he says. 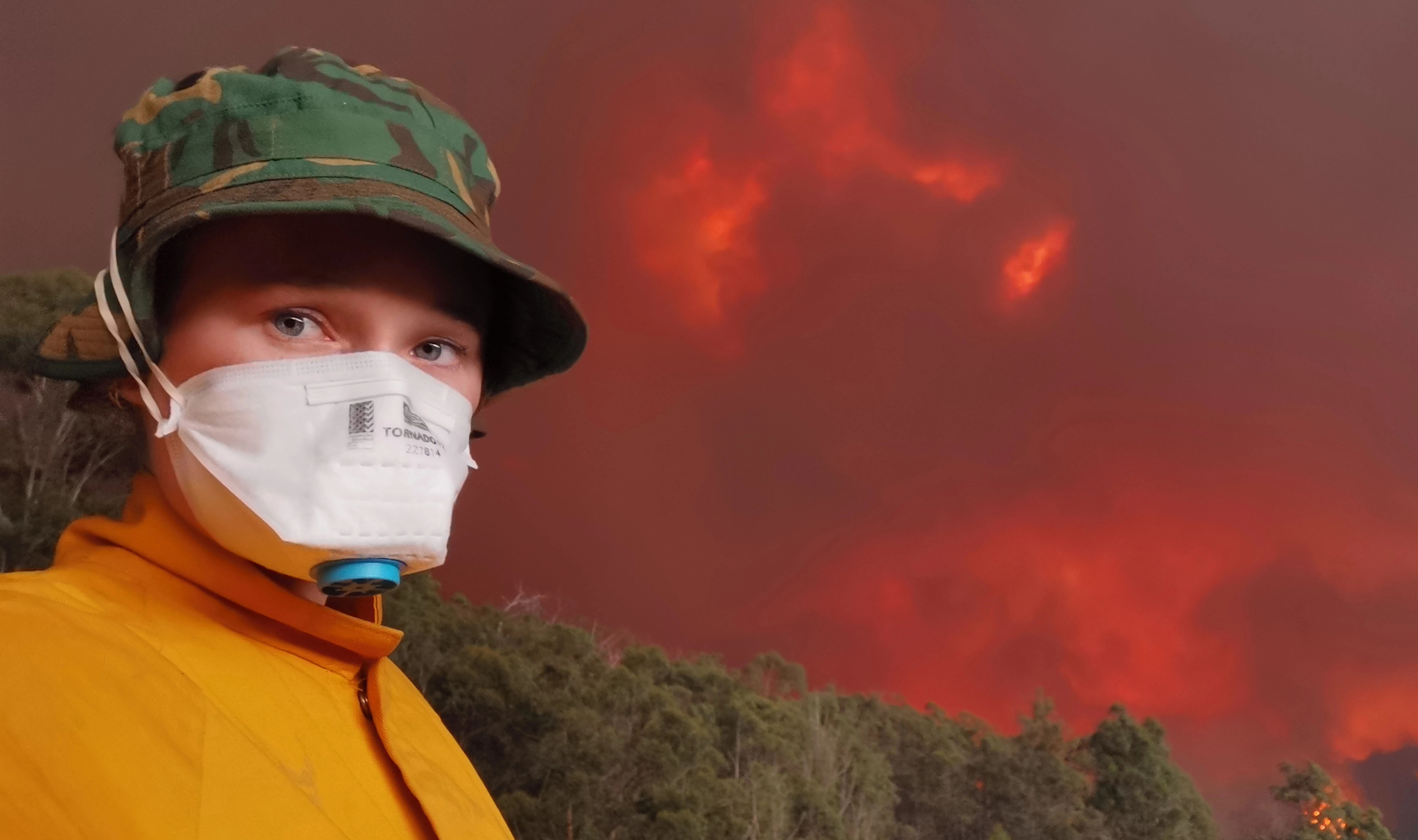 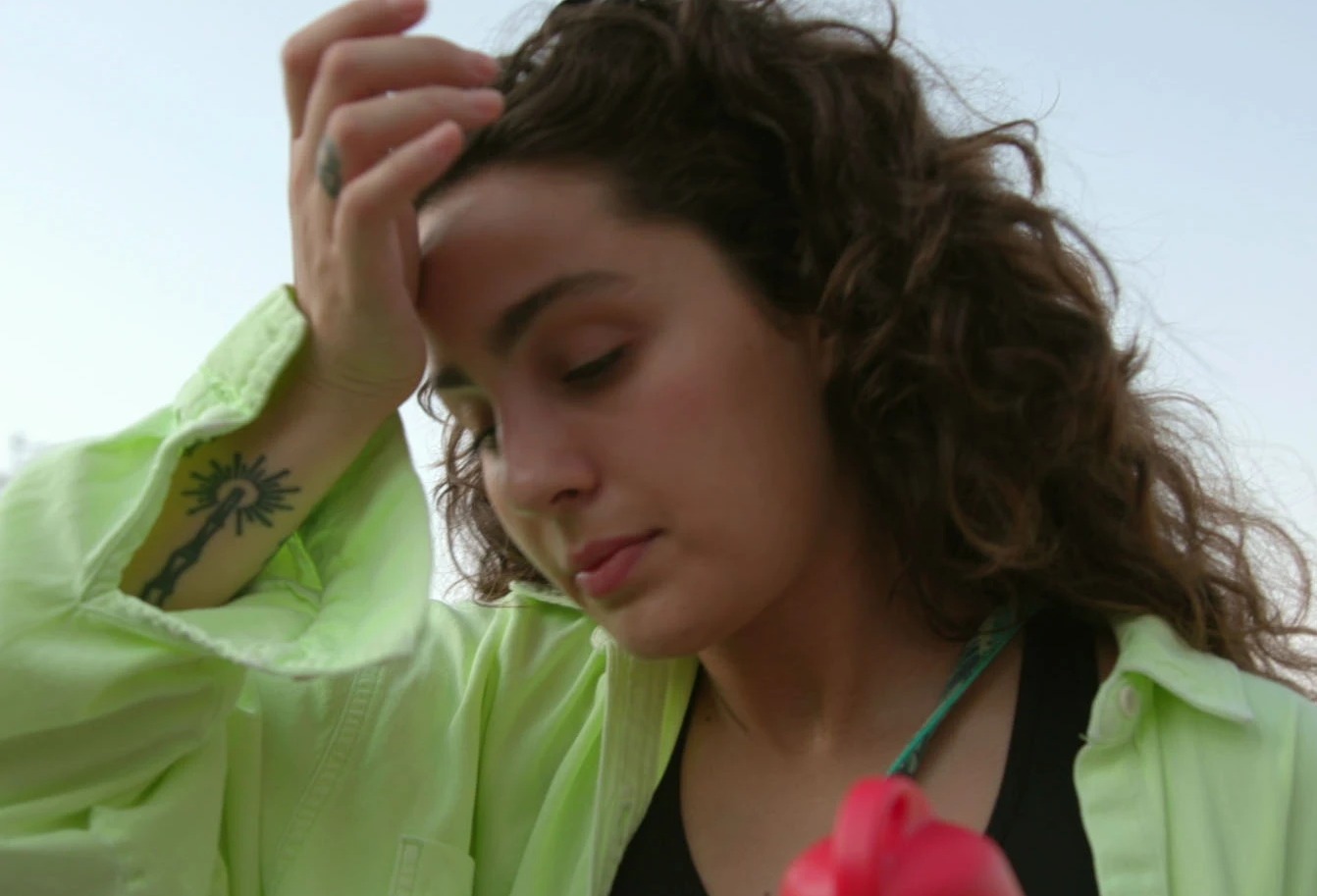 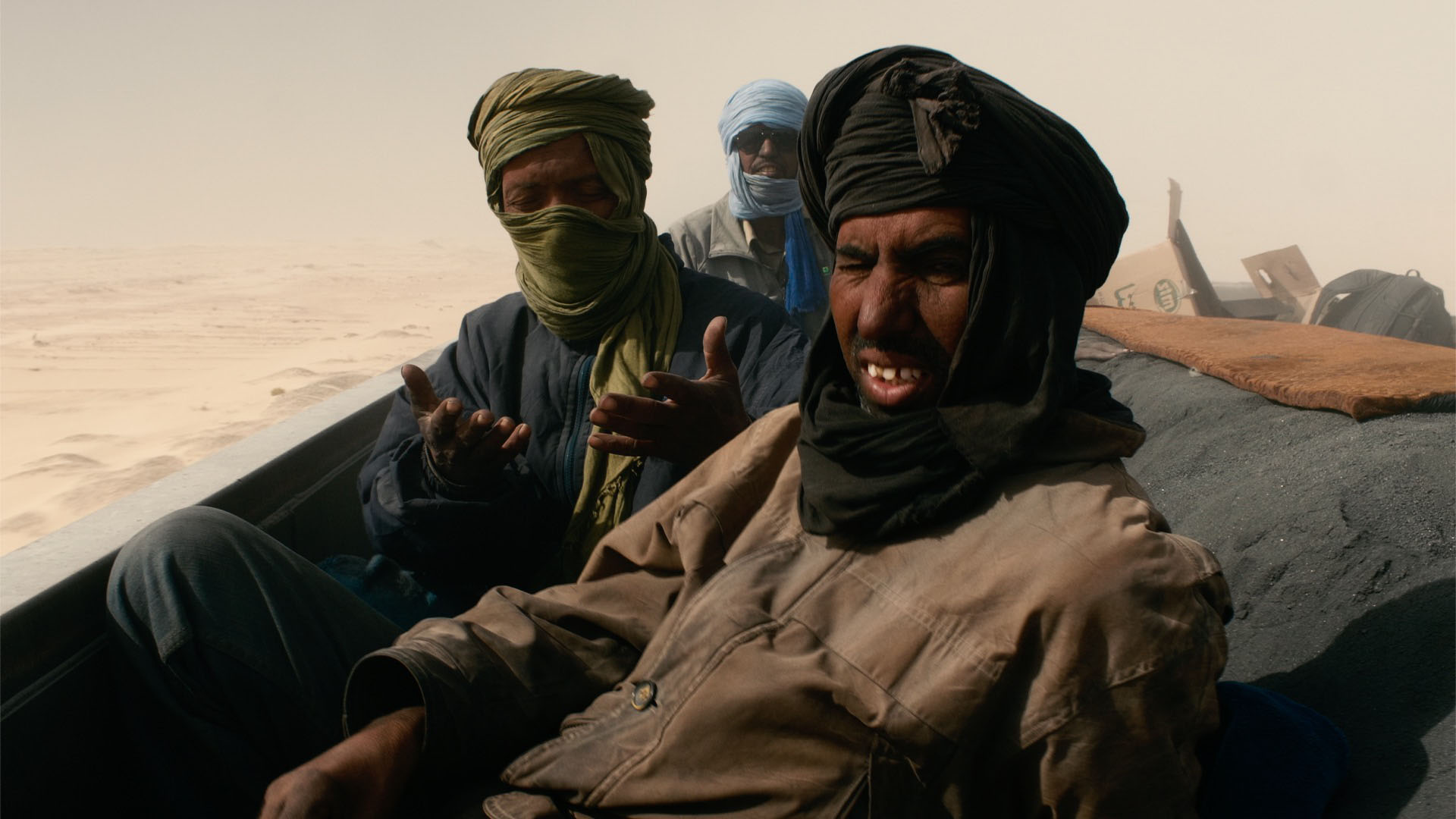 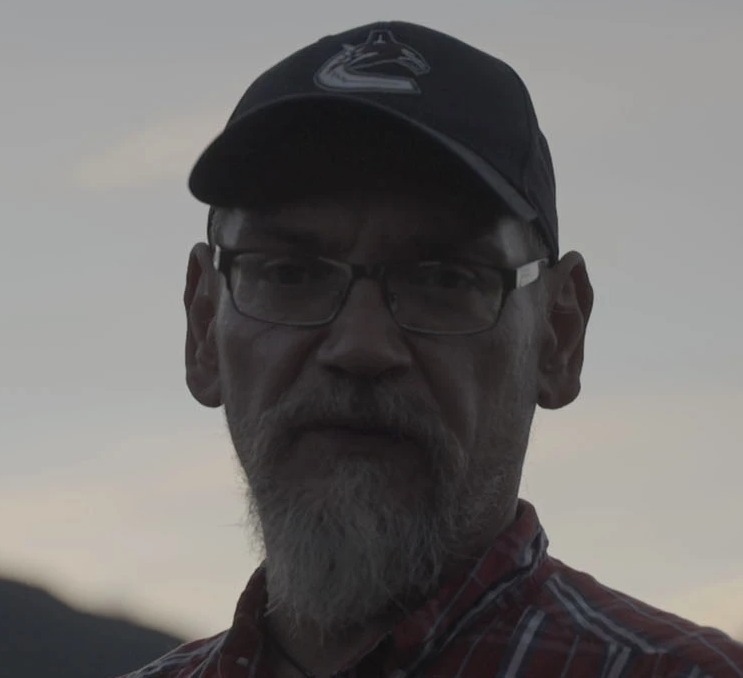