KAMALA Harris' interview on The View was thrown into chaos after hosts Sunny Hostin and Ana Navaro tested positive for Covid.

Joy Behar told viewers the news that the hosts tested positive for the virus – despite being vaccinated – just before 11.30 on Friday morning. 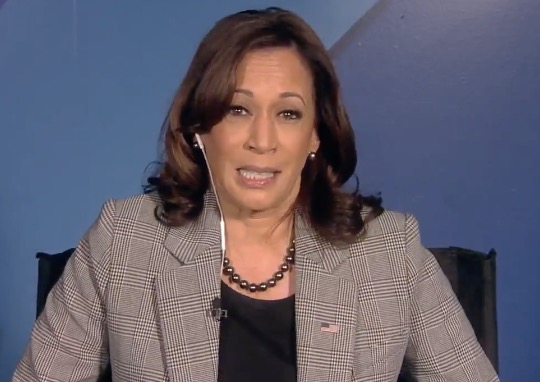 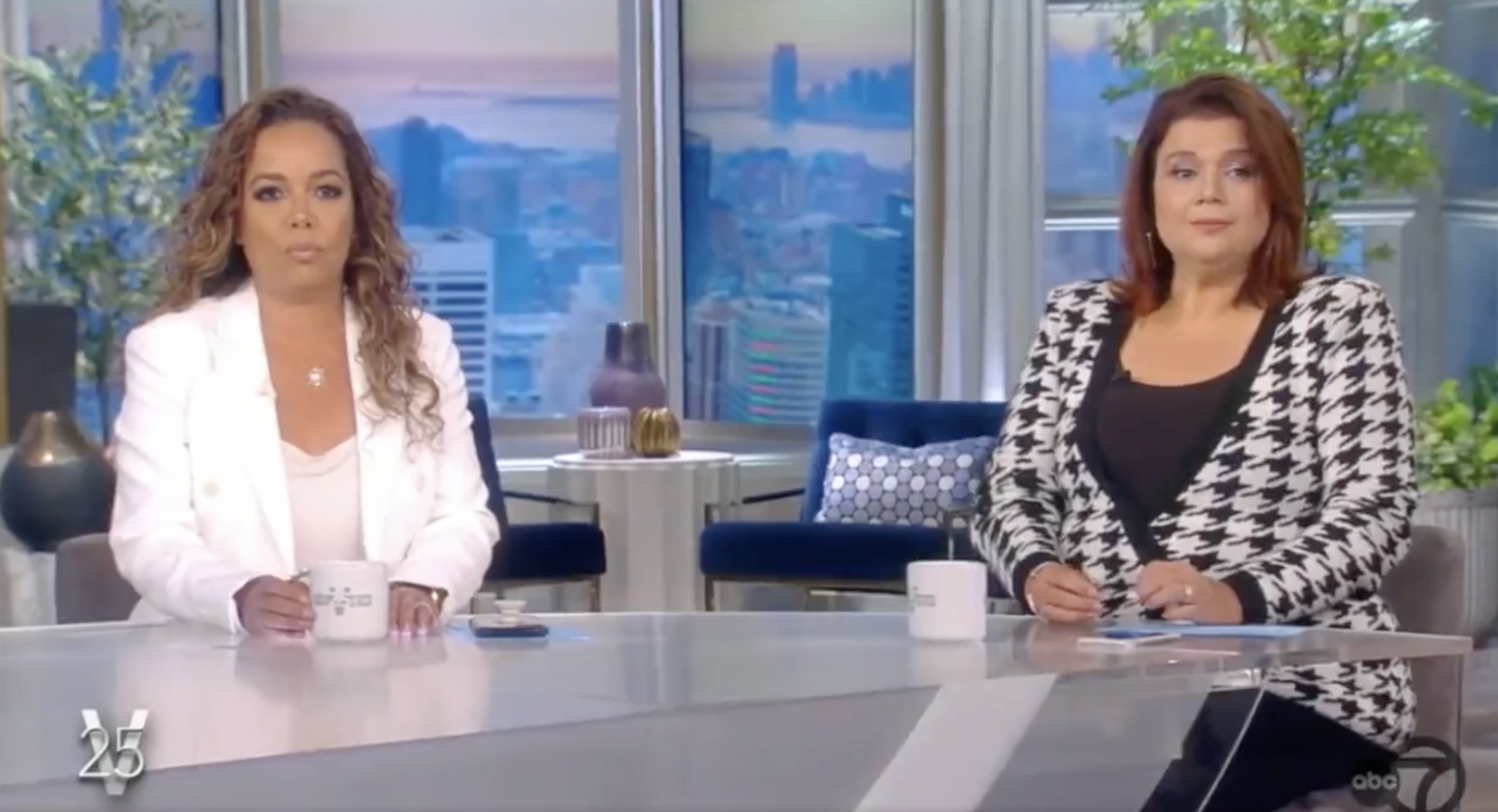 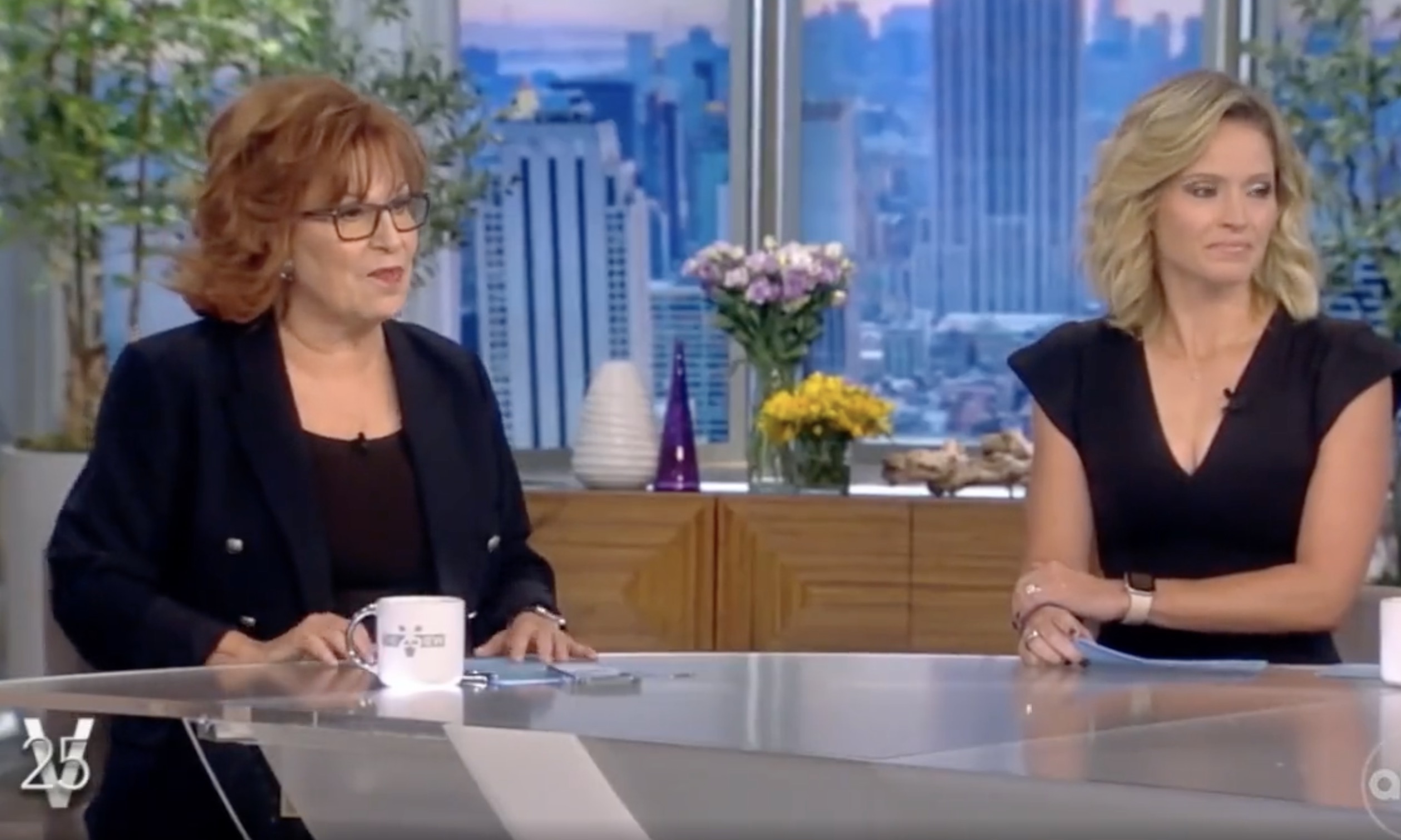 Hostin and Navaro were asked by a producer to "step off for a second" with Joy telling the crowd they will have "more information later."

Joy and Sarah Haines remained on stage and – after an impromptu commercial break – did a live Q&A with viewers.

The announcement came just minutes before Vice President Kamala Harris was set to conduct her interview in the studio.

Instead, Harris underwent a grilling from another room in the same building.

"The secret services are doing things to make her feel safe," Joy told the audience when updating them on Harris' upcoming interview.

Just minutes before midday, Harris appeared on the show from a remote room, wearing a gray suit jacket and an apple earphone.

After being introduced, Harris said: "Sunny and Ana are strong women and I know they're fine, but it really also does speak to the fact that they're vaccinated and vaccines really make all the difference because otherwise we would be concerned about hospitalization and worse."

Harris previously appeared three times on the ABC talk show — all remotely due to Covid —during the 2020 presidential campaign.

Barack Obama is the only president to appear while in office on the show, a popular conduit to women voters, and he did it three times.

Harris’ boss, Joe Biden, was the only sitting vice president to be on the show.

Harris was set to be questioned by "The View" crew of Whoopi Goldberg, Joy Behar, Sara Haines, Sunny Hostin and Ana Navarro.

However, Goldberg did not appear on the show on Friday.

Back in July, McCain quit The View live on-air after saying she was "done" with her co-star clashes, and joked they have "four weeks of fighting left."

McCain made the announcement at the beginning of the show, telling viewers "I'm just going to rip the bandaid off."

"This was not an easy decision, it took a lot of thought and counsel and prayer and talking to my family," she said.

McCain called her co-stars – Whoopi Goldberg, Joy Behar, Sunny Hostin and Sara Haines – the "four most talented women on television" and the "best in the business."

However, while concluding her announcement, she took a swipe at the renowned fights that McCain had with the hosts.

"If you guys want to fight a little bit more, we've got four more weeks," she quipped. 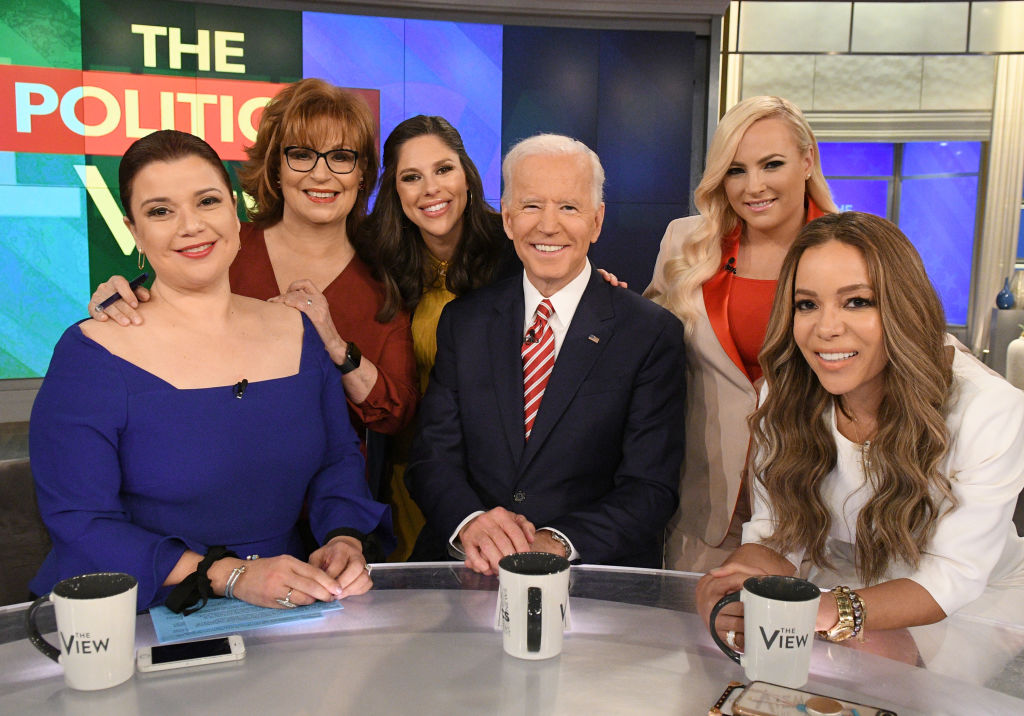