‘Some little twerps nicked TWENTY CANNONONBALLS from our private garden!’: Lady Sara Bathurst takes to Twitter to fume over theft from her Cotswolds mansion

Cotswold aristocrat Lady Sara Bathurst has blasted the ‘little twerps’ who stole 20 Cannonballs from the grounds of her mansion in Cirencester, Gloucestershire.

Lady Bathurst took to social media to appeal for information and condemn the thieves.

The 55-year-old Countess wrote on Twitter: ‘Some little twerp(s) nicked our (20) cannonballs from our private garden. 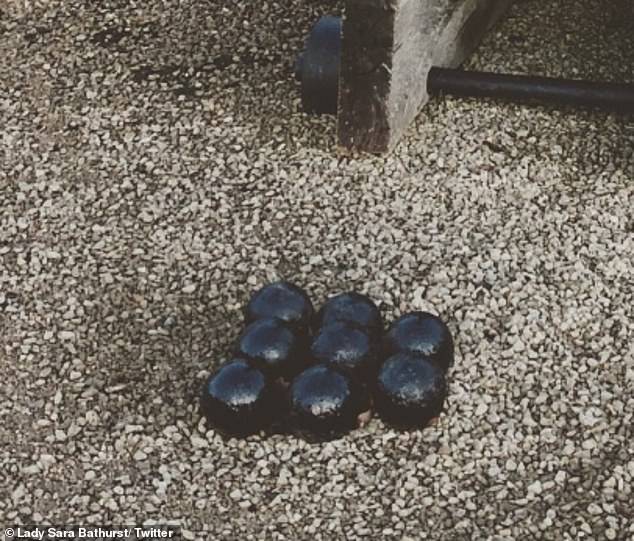 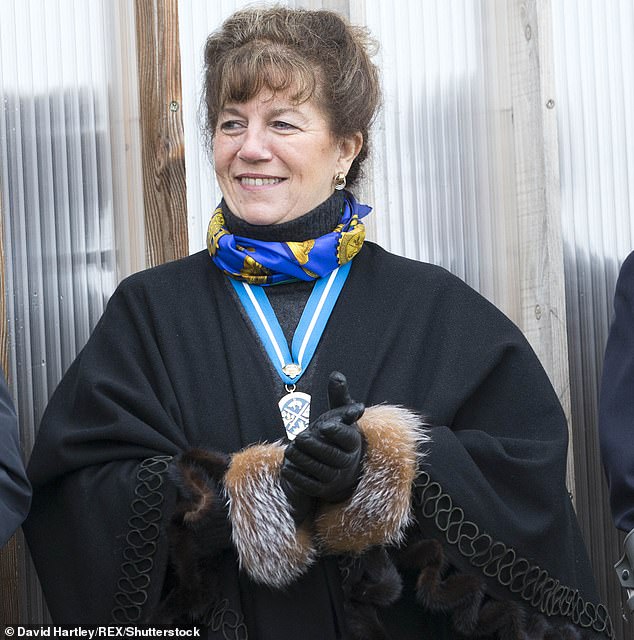 ‘I’m understandably not amused. It’s not only theft, but a violation of our privacy and security.

‘Cannonballs can be replaced, ones sense of safety cannot. If anyone knows anything, do get in touch? Thanks.’

It is not the first brush with crime for Countess Bathurst – wife of Lord Allen Bathurst – who is a champion of the forces of law and order and served as High Sheriff of Gloucestershire, in 2016-2017.

Last October the dog and horse loving countess came face to face with 20-year-old burglar Thomas Tricket hiding behind the curtains in her Cirencester Park mansion home and grabbed hold of him before marching him into her kitchen and calling the police.

Gloucestershire Constabulary’s rural crime team has also tweeted about ‘a load of balls’ and is asking anyone with information to call 101 and speak to PC Weller.

‘A load of balls. Have you been offered any? Cannon balls stolen from the Cotswolds. Call 101 with any info to PC Weller,’ says their tweet. 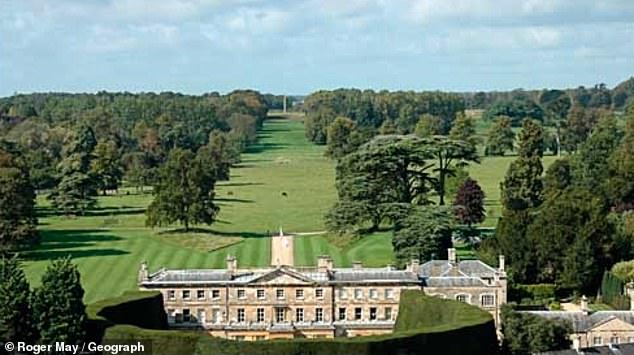