A DETERMINED man tried to outlast police by sitting on top of a 40-foot tower at a Western Missouri home for nearly six hours.

Officers discovered Chance D. Bray's atop of the tower when they responded to a domestic disturbance call on Monday morning, the Henry County Sheriff’s Office said. 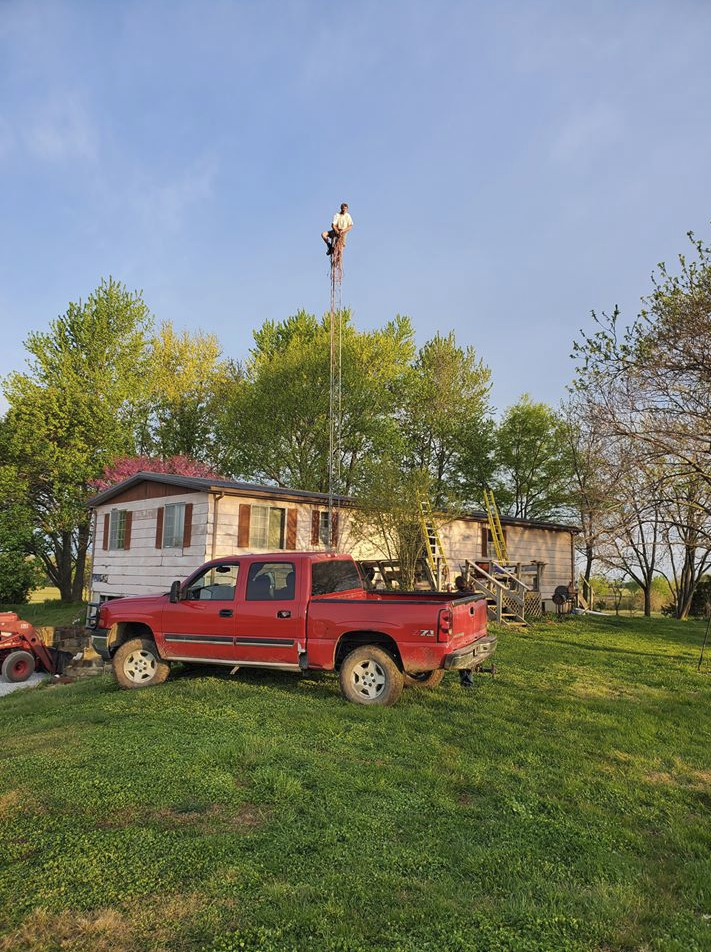 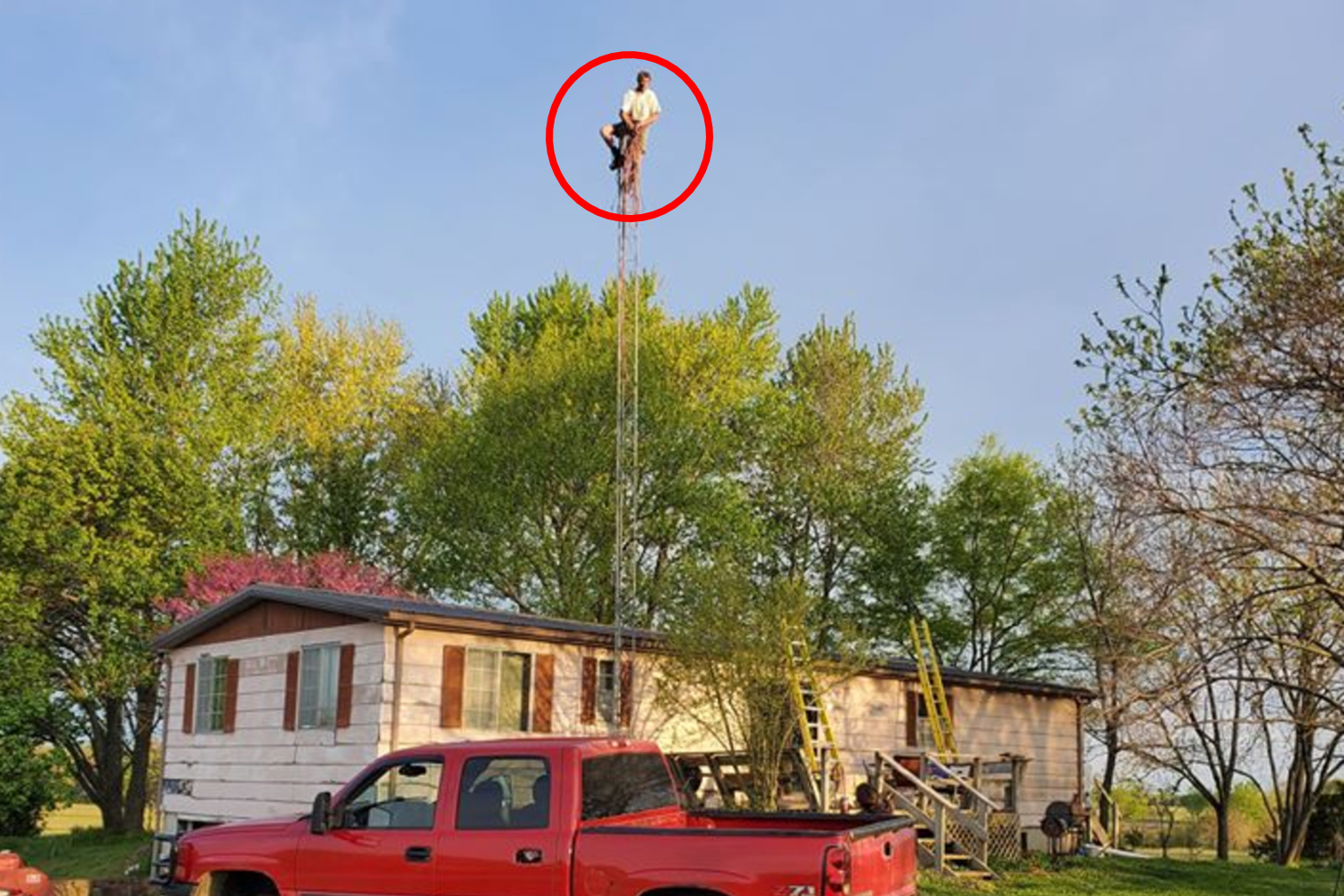 It took the collective efforts of negotiators from the sheriff's department, Tightwad Fire Department, and Golden Ambulance to eventually talk Bray, who was holding a rope, down from the tower.

In his descent, the suspect fell the final six to eight feet, police said.

Bray, 51, was then taken into custody and transported to Golden Valley Memorial Hospital in Clinton for treatment.

According to Crime Online, court records in Henry County show that no charges were filed in relation to the incident.

Bray did, however, plead guilty in 2017 to domestic assault and property damage, the website reported.

He was reported to have been sentenced to 10 years and four years on the charges, but the sentences were suspended in lieu of five years supervised probation.

In February, a man in Pensacola, Florida, had a similar idea to Bray, climbing a radio tower to avoid police in a lengthy standoff.