Married mother-of-three NHS nurse, 63, dies after catching coronavirus just two years before she was due to retire following nearly 40 years in the job

A mother-of-three NHS nurse has died with coronavirus just two years before she was due to retire after spending nearly 40 years in the job.

Indian-born Philomina Cherian, 63, died at John Radcliffe Hospital in Oxford on Thursday, where she also worked as a nurse.

Ms Cherian was married and had three children. According to her family, she was planning to retire in a couple of years. 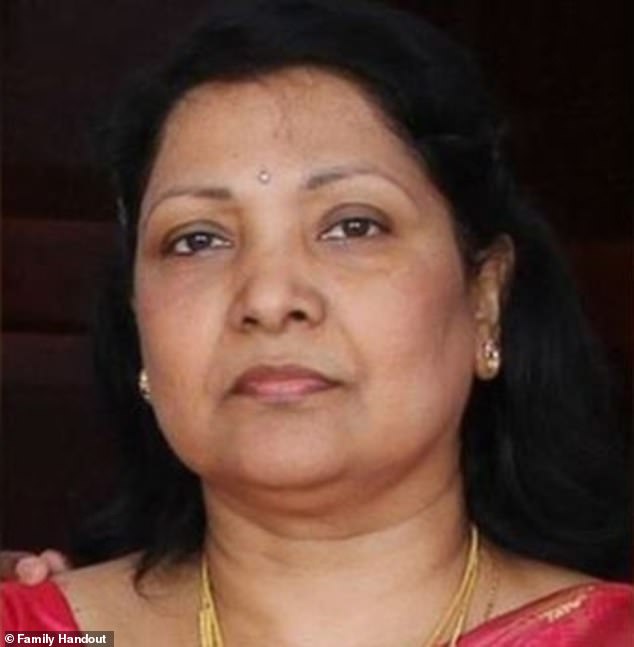 Indian-born Philomina Cherian (pictured), 63, was due to retire in two years, her family say 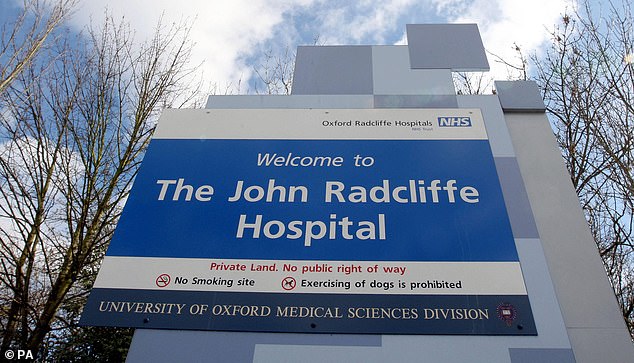 She died in John Radcliffe Hospital, Oxford, on Thursday, where she also worked as a nurse

Her husband Joseph Varkey called her a ‘great human being, a caring mother and wife’, adding: ‘Nursing was not just a profession but it was her passion.’

A statement from Oxford University Hospitals (OUH) said of Ms Cherian: ‘She was a popular and hugely valued member of our OUH nursing family who will be sorely missed by her colleagues as well as by her family and friends.’ 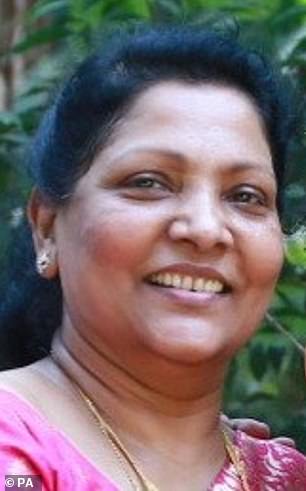 Sam Foster, chief nursing officer, called her ‘an incredibly caring friend and colleague who will be terrible missed by us all’. He said: ‘I wanted to express that at this very sad time our thoughts are with the family of Philomina, as well as with her friends and colleagues throughout the Trust.

‘Many of you will have known her and worked closely with her and I ask you to remember how she wonderfully cared for her patients and her colleagues, acting as an exemplar nurse to all who met her. Philomina was cared for with the utmost love, care and attention’.

Her death has been announced after the Department of Health and Social Care (DHSC) said that another 621 Covid-associated deaths have been recorded.

Officials also recorded another 4,806 cases, with more than 180,000 Britons having now been infected since the crisis hit the UK in February. A lack of testing means potentially millions of cases have been missed

Daily surveillance figures released each day by DHSC are deaths across the UK where patients have tested positive for Covid-19. The deaths do not account for deaths outside of hospitals, and are not officially registered.

All figures are provided daily to NHS England by individual hospitals. The data are only published once the confirmed families have been notified of the deaths.

Weekly figures released by the Office for National Statistics (ONS) are Covid-registered deaths across England and Wales. They include any place of death.

Data comprise deaths where Covid-19 has been mentioned on the death certificate. They may include cases where doctors completing a certificate diagnosed coronavirus in a patient based on relevant symptoms, but where no test occurred.

The figures include cases where a death certificate lists coronavirus (Covid-19) – either tested or suspected – as well as ‘Influenza and Pneumonia’.  Where both are present, Covid-19 is listed as the presumed or probable cause of death.