A TOP medal given to a pigeon for bringing home the first news of the D-Day landings has sold for £27,000.

The bird, called Duke of Normandy, defied German sniper fire and a strong head wind on a 26-hour journey to return to his loft in London. 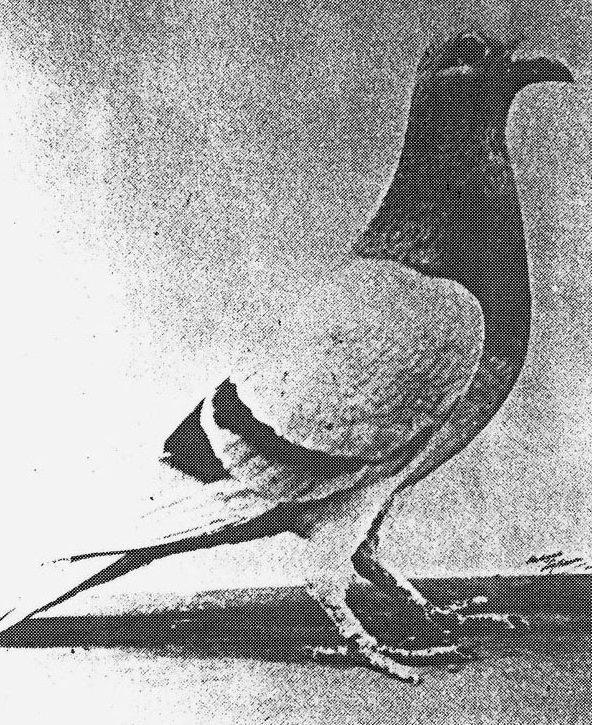 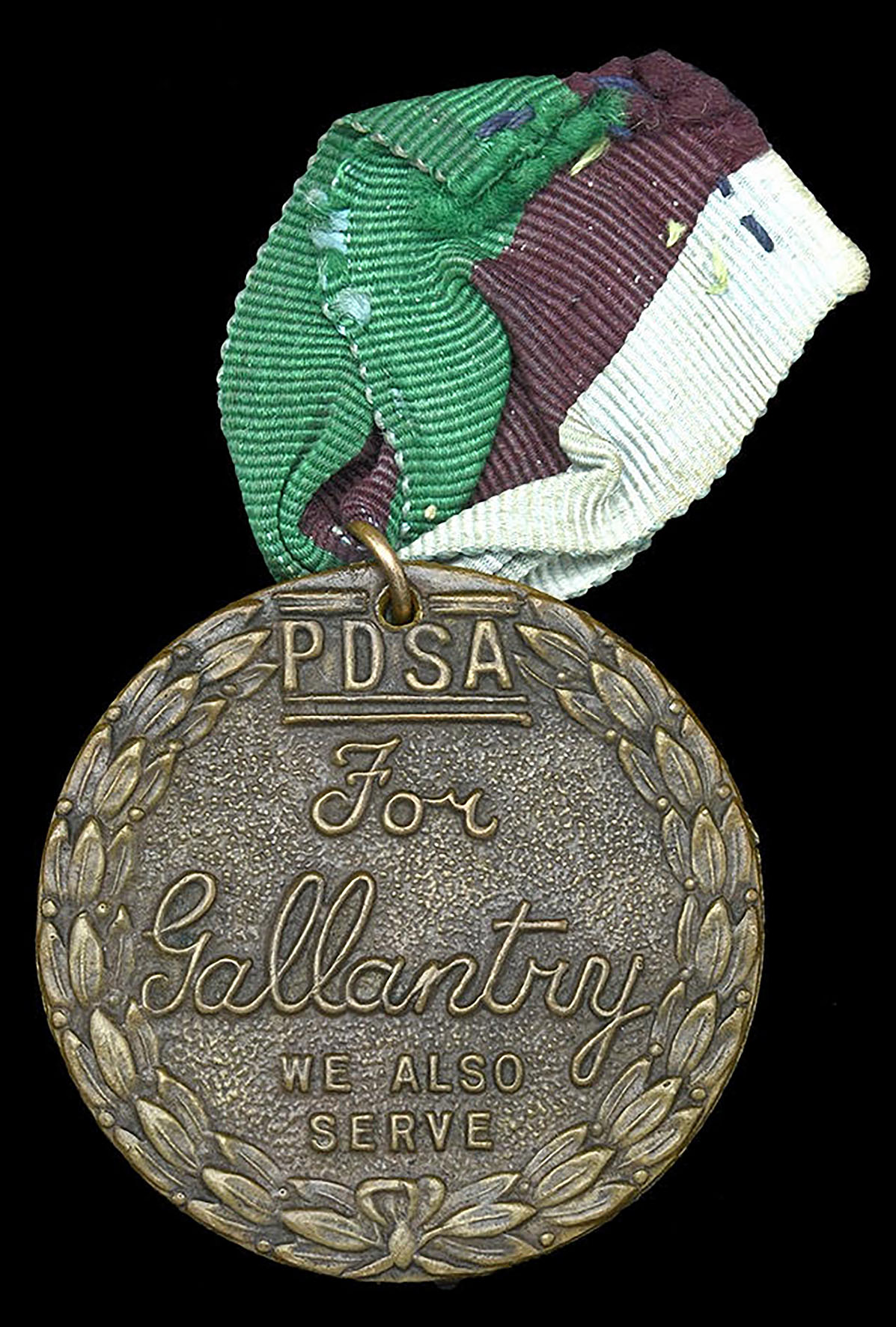 His message confirmed a key gun battery at Sword Beach in Normandy had been taken.

The Duke was awarded the PDSA’s Dickin Medal for Gallantry — the animal version of the Victoria Cross.

It was sold to a British collecter at London auctioneers Dix Noonan Webb.

"Consequently, given their importance, scarcity, and the British public's love of animals, they generally generate a lot of interest when they do come up for sale."

Those that flew over Nazi-occupied Europe were part of the Special Pigeon Service.

The Germans used snipers as well as trained falcons to attempt to stop the pigeons.

32 Dickin Medals have been awarded to homing pigeons compared to 34 for dogs. 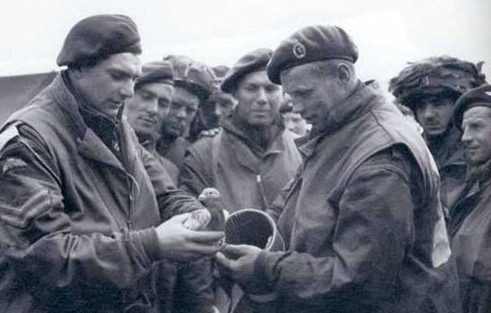 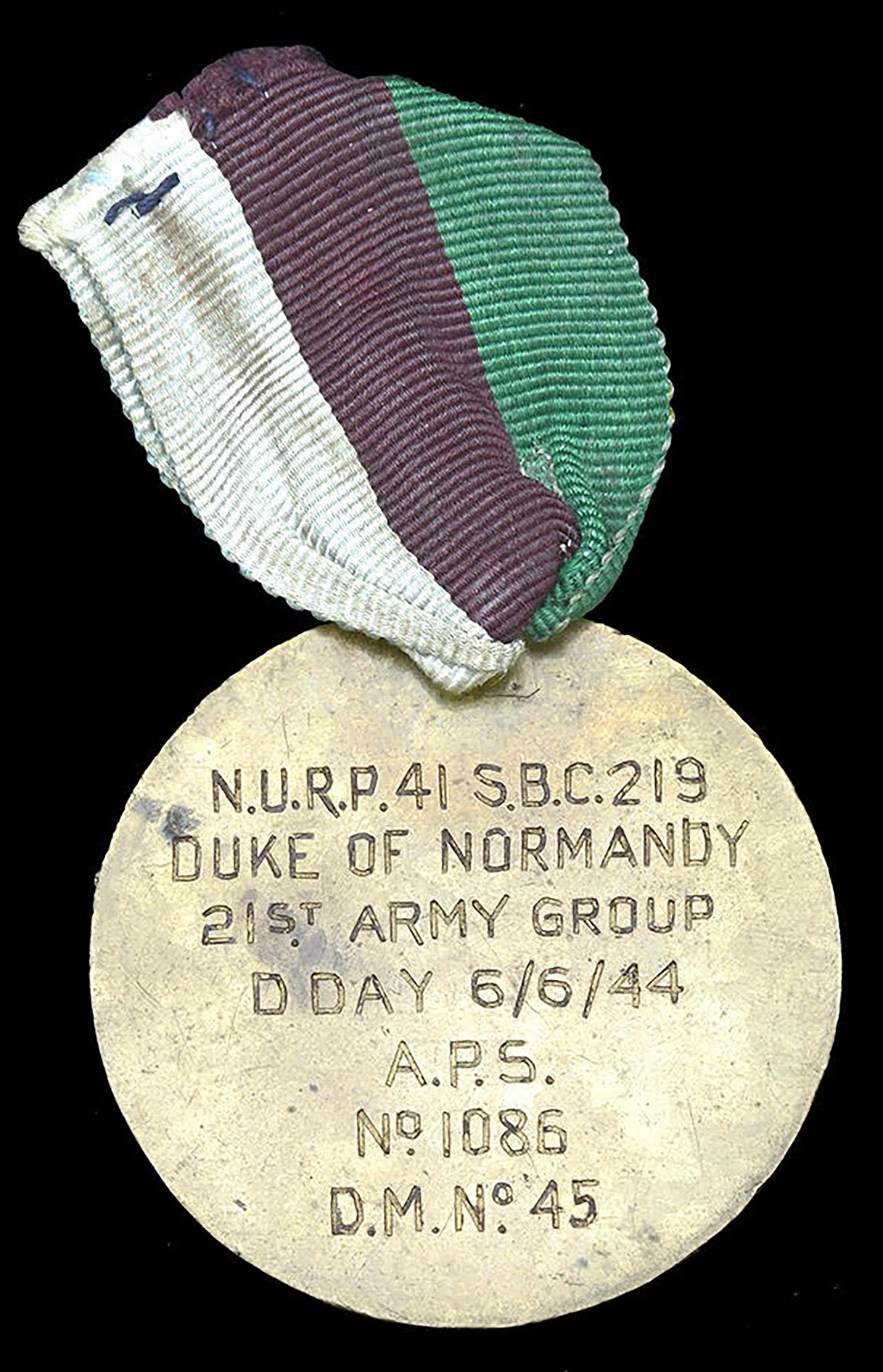