The senior Minister today claimed the science supported face coverings, but expressed concern the public could be lax on social distancing guidelines if they thought masks were enough. 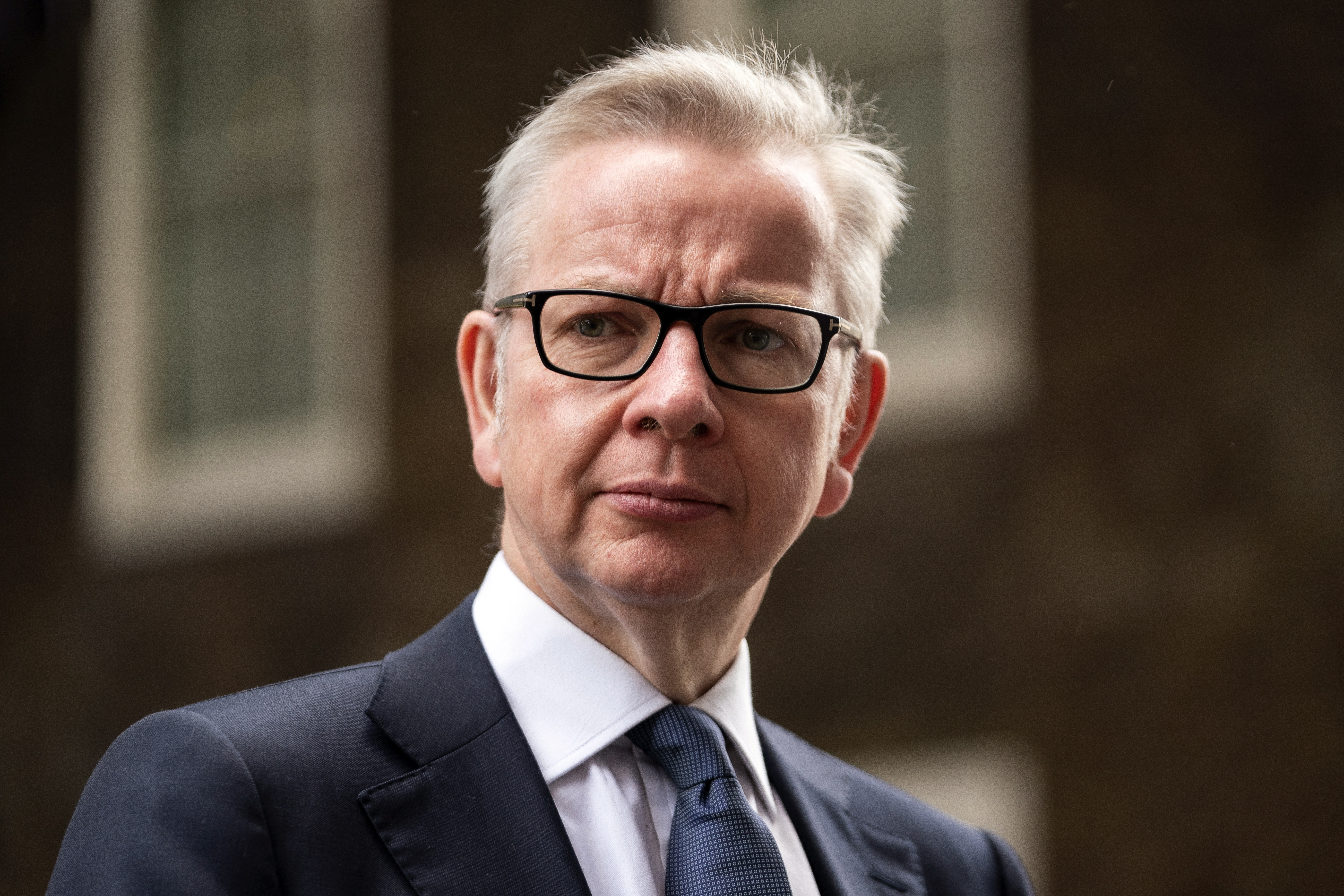 He said: “The scientific evidence so far is that face coverings can have an effect in preventing an individual from spreading the disease to others if they have it and they're asymptomatic.

“But there is also a worry that some people may think that wearing a mask protects themselves as opposed to protecting others and therefore they may behave in a manner that is slightly more cavalier, so it's a finely balanced judgement."
Yesterday he revealed the Government will build a stockpile of face masks for Brits to wear while shopping and using public transport.

It follows weeks of debate and speculation other whether members of the public will be asked to wear face coverings.

Mr Gove announced the move after Scottish First Minister Nicola Sturgeon recommended that people use scarves and t-shirts to cover up.

Breaking ranks with the Government's official line on masks, she announced this week that the Scientific Advisory Group for Emergencies (Sage) had concluded a face covering would probably help to slow the spread of the virus in confined spaces, like on trains.

Ministers are expected to announce their official decision on the matter within days.