A MOM of two died from the coronavirus just days after her younger brother succumbed to the disease, leaving her kids asking "where's mom?".

"The kids have been asking about her. Where's mom? I miss mom. When is she coming home?'," said Freda's husband George Hernandez. 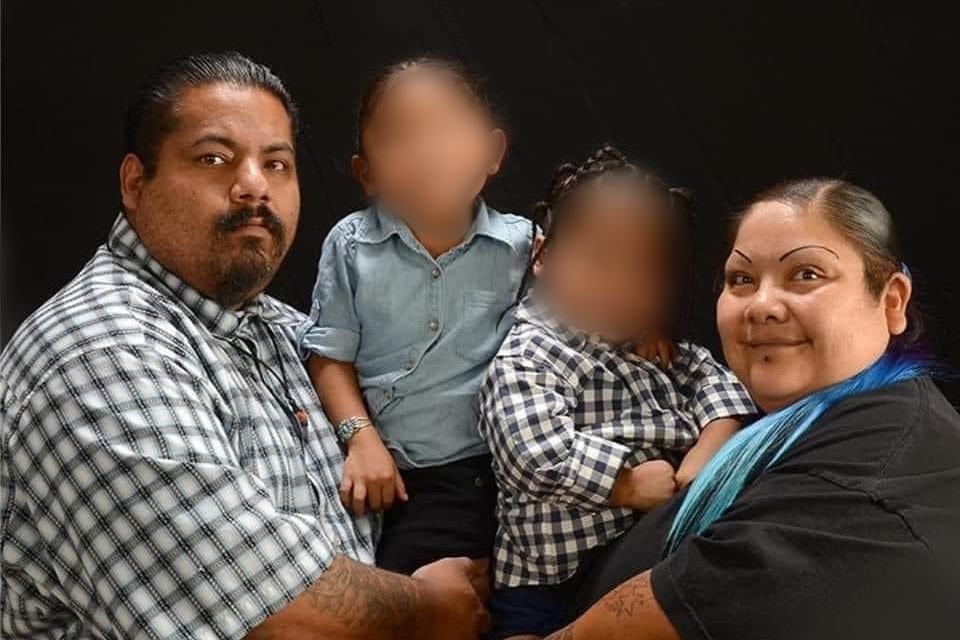 Freda, who had underlying health conditions, including asthma, was admitted to hospital two weeks ago after her whole family tested positive for COVID-19.

Freda, whose nickname was Turtle, lived on Navajo Nation in Mexico and died on April 22. The 38-year-old died four days after her 31-year-old brother Stanford Martin, who had one daughter, had passed away.

"I'm not going to lie, it hit us pretty hard," George told KOB4.

Martin had worked as a security guard at Isleta Resort and Casino, where at least three employees have tested positive, Indianz reports. 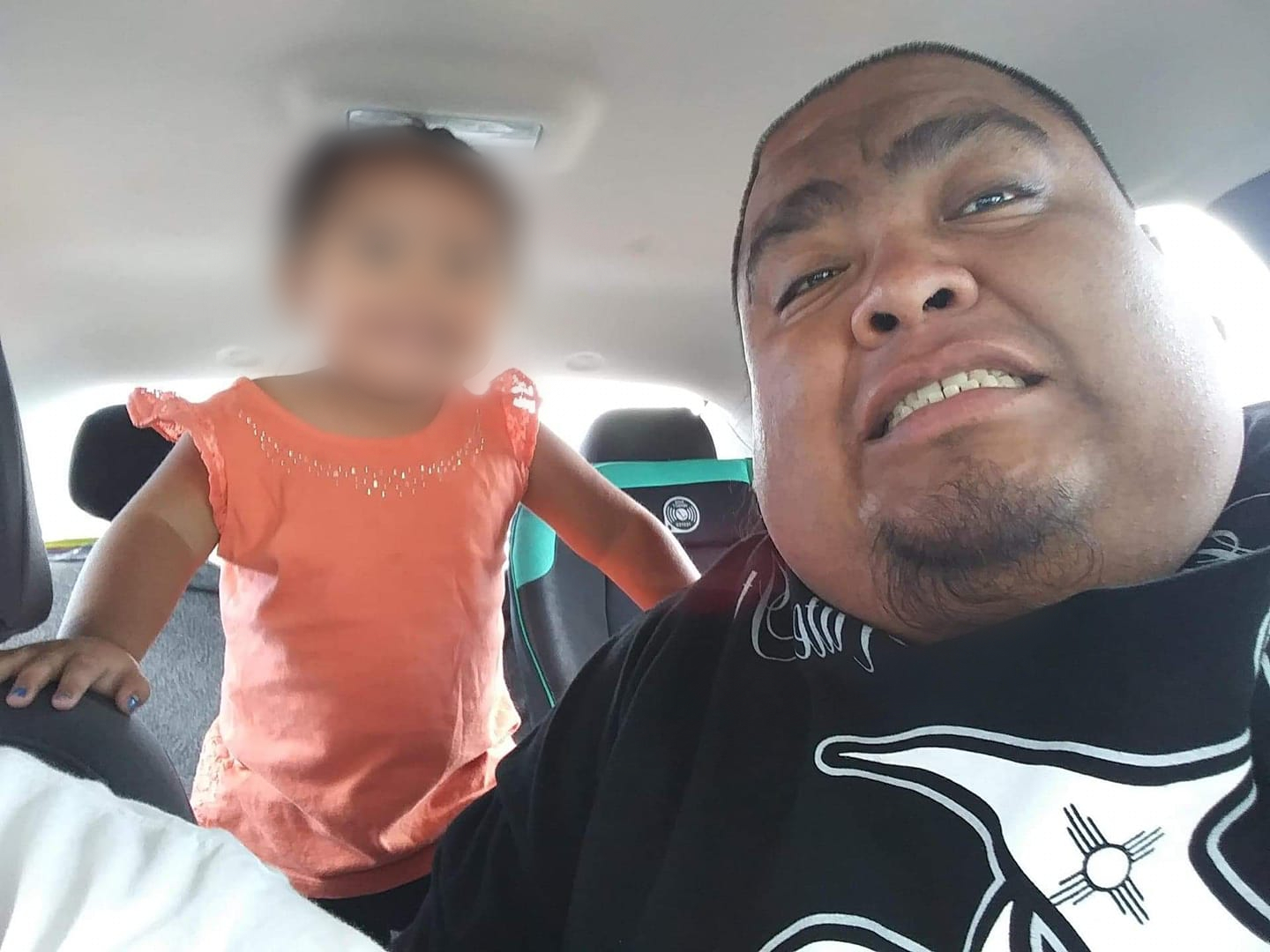 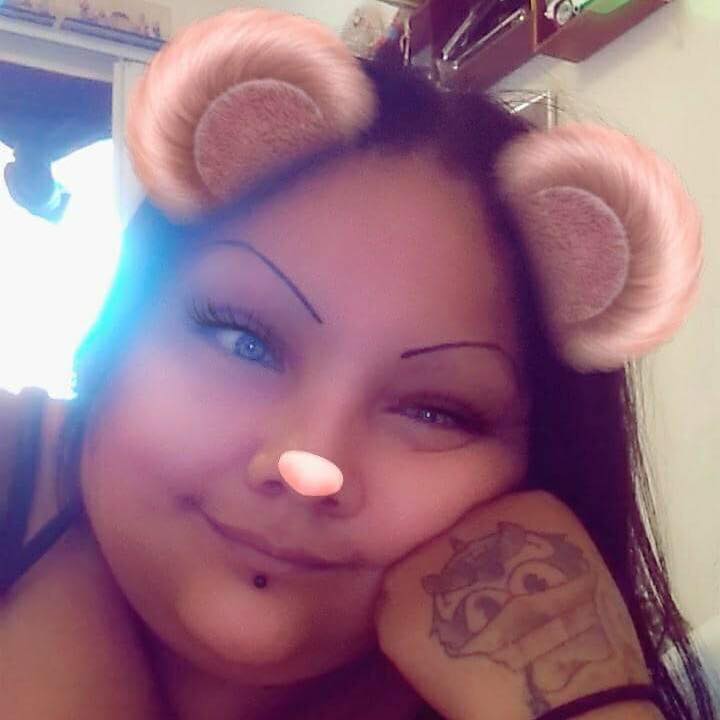 The casino, which shut down on March 17, is less than 10 miles south of Albuquerque, the most densely populated city in New Mexico.

A GoFundMe account has been set up by Robert Hernandez, a friend of the family, to help pay for the funeral costs.
"Freda was a friend a sister a daughter a mother to 2 kids George JR , Shylo and a wife to George Hernandez," he wrote on the pa"Freda's sudden death touched all friends and family as they were already grieving the loss of Freda's Brother Standferd [sic] Martin just a week before Freda's passing  also to COVID-19." 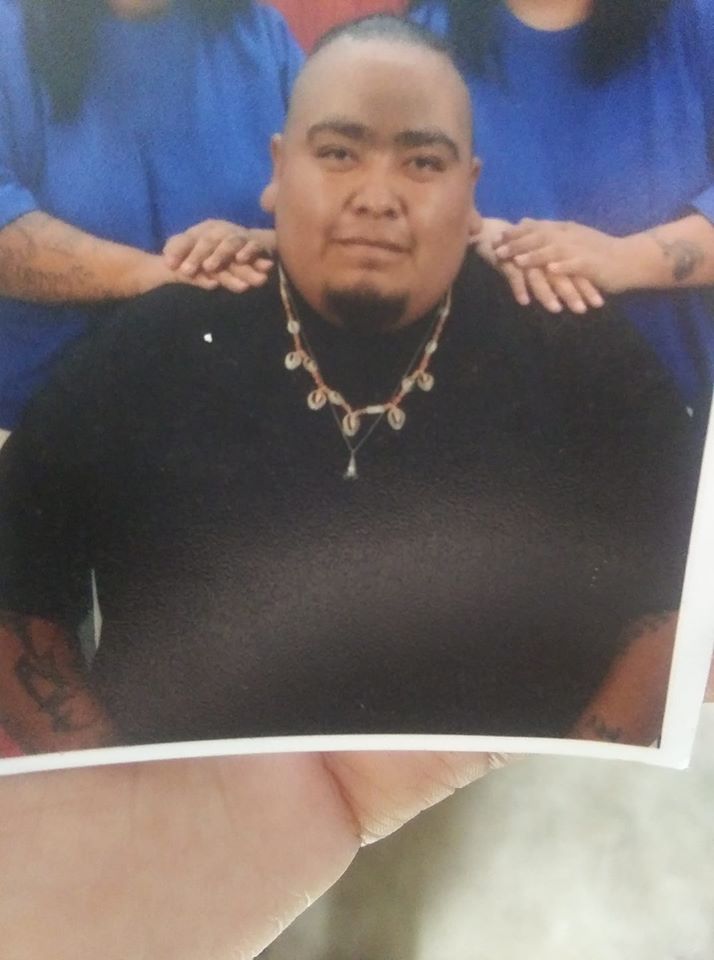 "With the loss of two Freda's family is facing not only emotional pain but financially," he added. "We are asking for help from friends and community to help raise the funds to  pay for funeral services for Freda."
Stanford and Freda are set to be buried in Counselor, on the New Mexico portion of the Navajo Nation, and the service is scheduled to be held on on April 30.Last week, the Navajo Nation reported six new deaths, taking the toll up to 58.Navajo Nation President Jonathan Nez said the big increase in cases is partially due to increased testing.

Tribal authorities have been enforcing a weekend curfew from 8 pm on Friday until 5am on Monday, and Nez says more stringent patrols are planned.

People caught violating the curfew face up to 30 days in jail and fines up to $1,000.