TWO cops have been sacked after they were filmed by a passer-by having sex in a police car.

In the viral video, the sex crazed crime fighters appear oblivious to being filmed as the female officer straddles her male colleague. 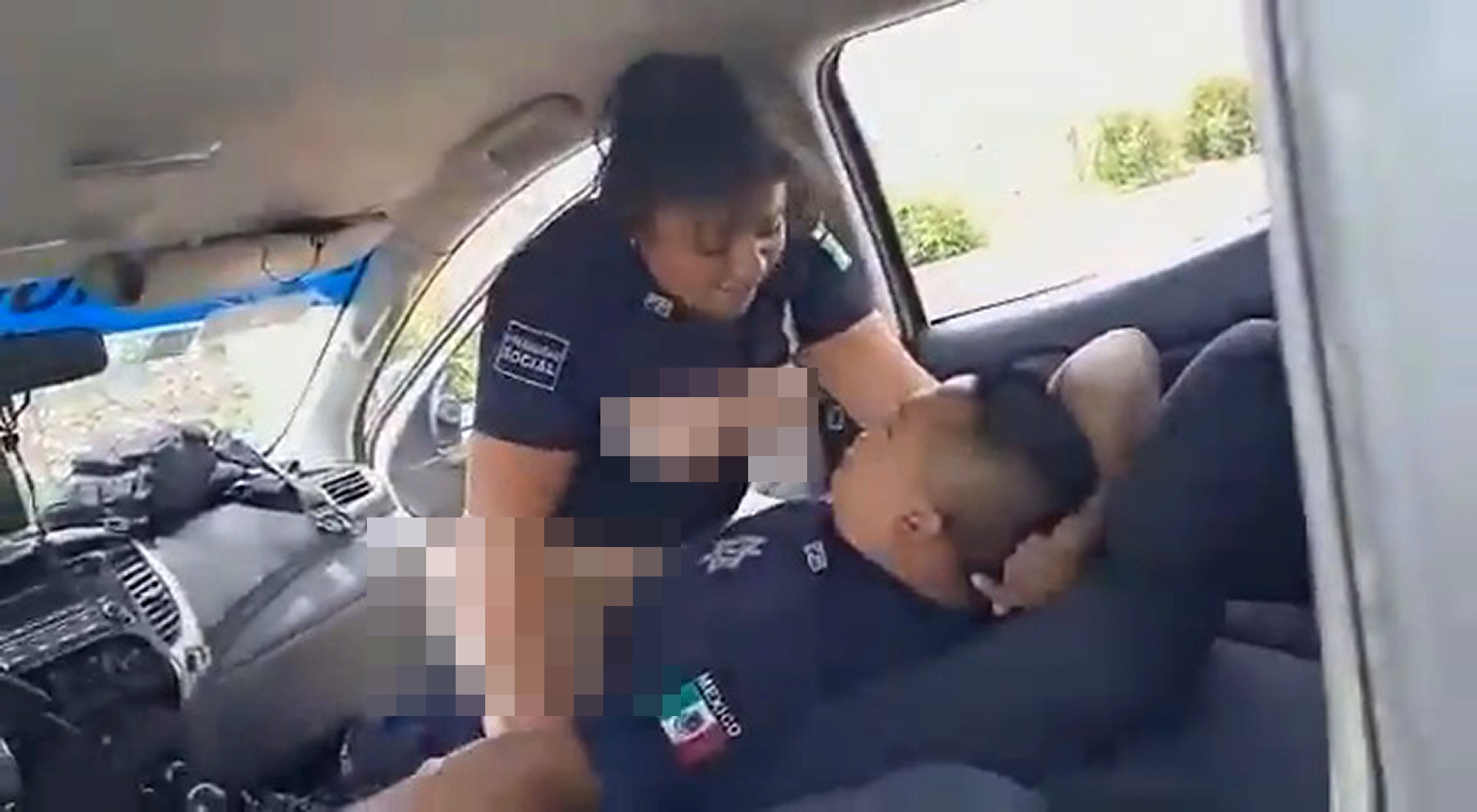 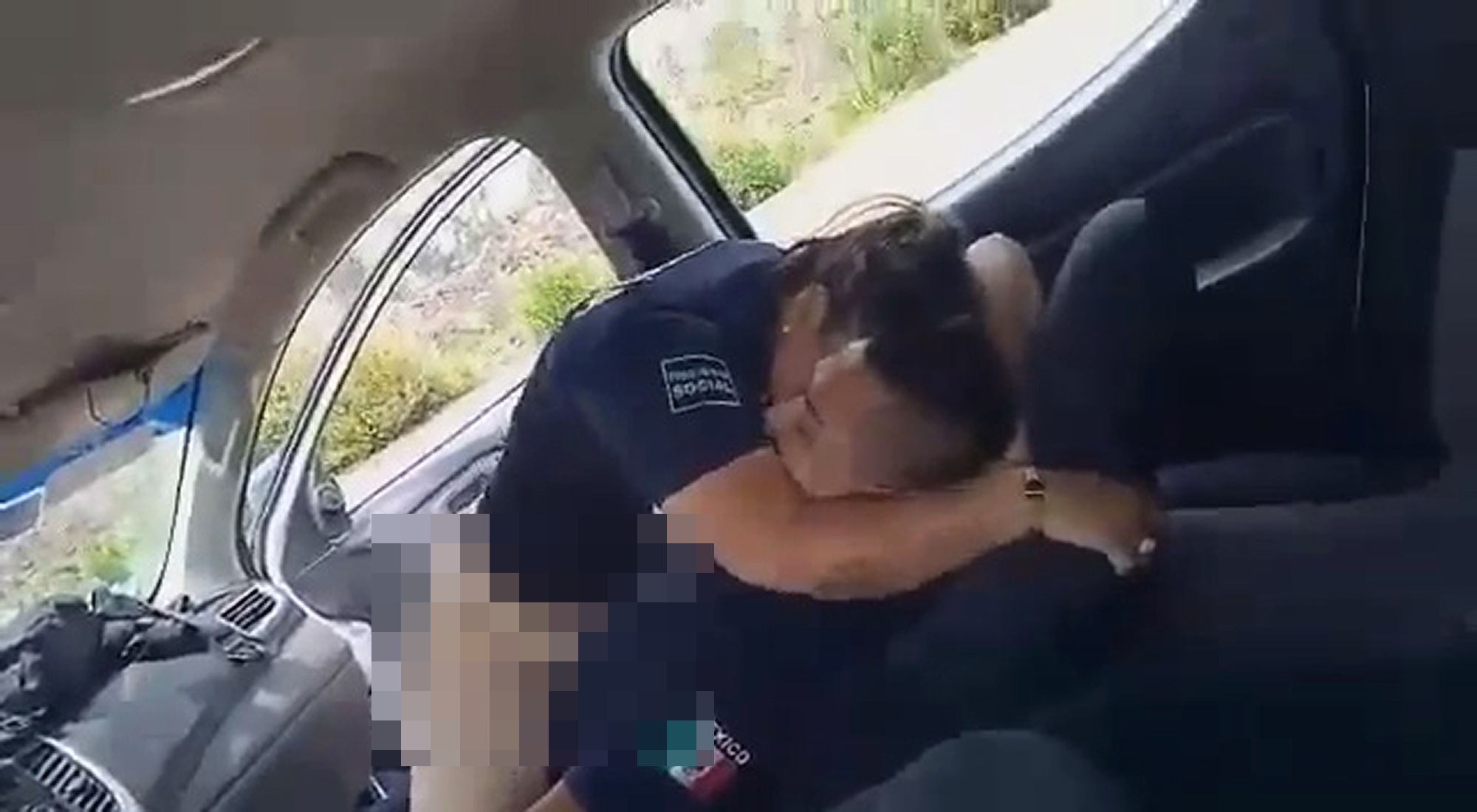 The cops’ steamy rendezvous was filmed in an area of waste ground in the municipality of Ecatepec de Morelos, in Mexico.

But their fling ended in anti-climax after police chiefs saw the footage and gave them their marching orders.

The video was widely shared on social media and shows the stationary police vehicle in a secluded spot.

In the footage, whoever is filming is seen approaching the car in an area of waste ground.

As the camera is pointed through the window, the woman’s groans can be heard.

Inside she can been seen straddling the man while naked from the waist down as he reclines in the passenger seat.

Both still seem to be wearing police uniform on their top halves while some who have seen the video claim the male cop was handcuffed.

The person wielding the camera brazenly films the pair for some time without them appearing to notice.

The Municipal Police of Ecatepec said that the two officers in question have been discharged for “breach of the disciplinary regime”.

Last year, two Mexican cops were also fired after they were filmed having sex in a hospital monitoring room while on duty.

Also that year, a female NYPD was busted having drunken sex with a male cop in a police restroom. 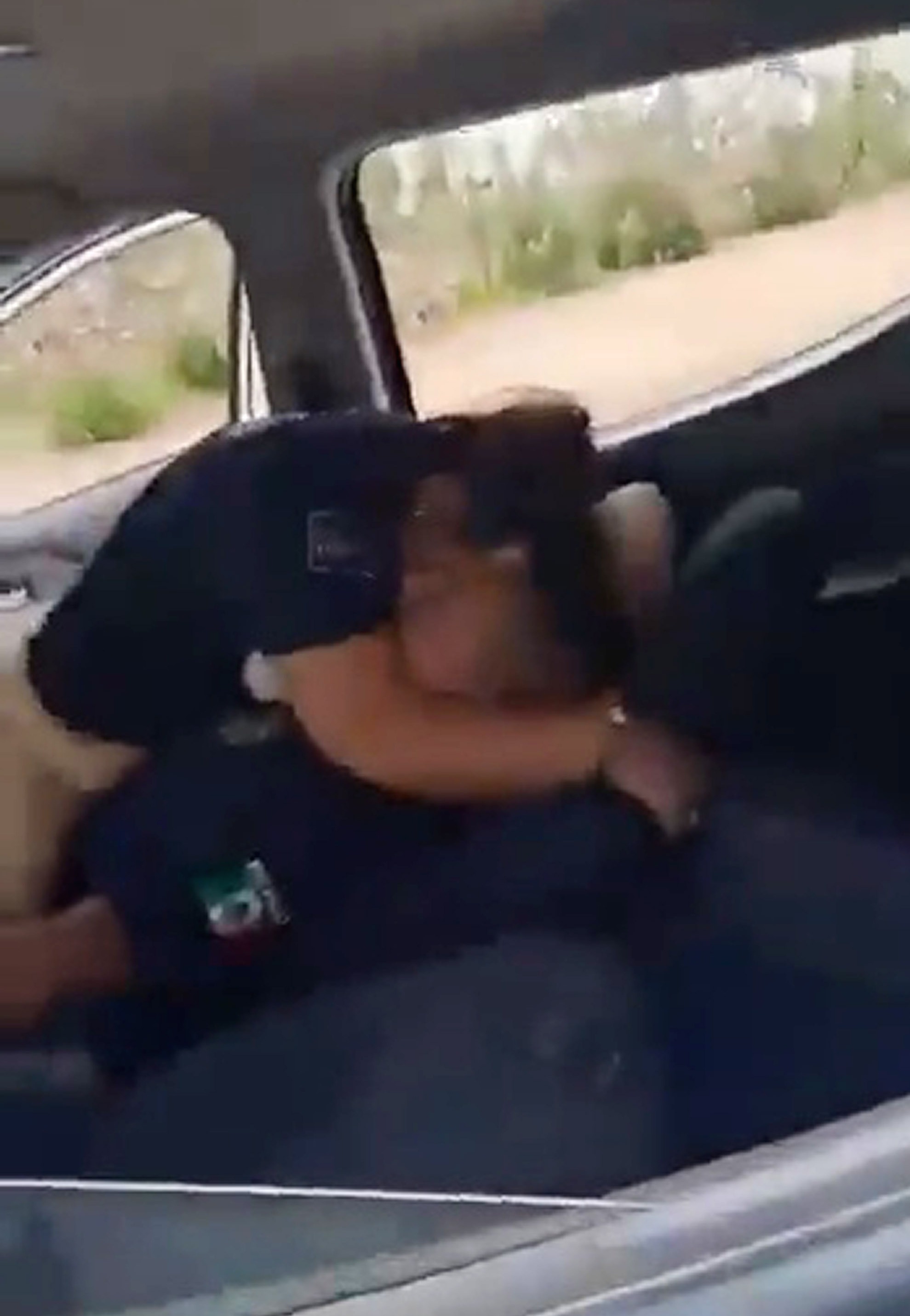 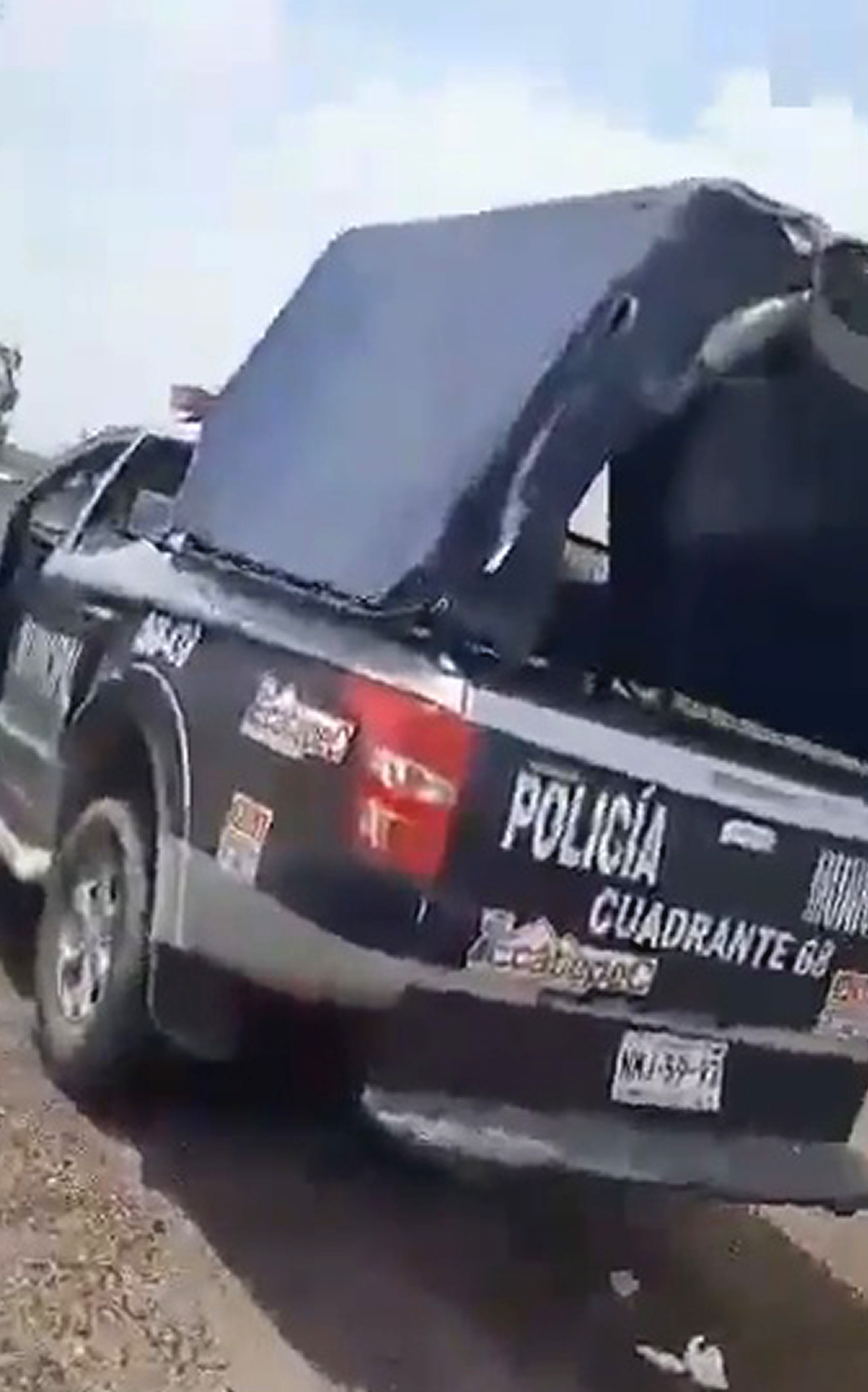