A REFUGEE who fled war in the Middle East claims "life in Hull is the same as in Iraq".

Intesar Hassan, 55, and her four children were moved to Hull by the
United Nations in 2012 after fleeing war-torn Iraq and Syria. 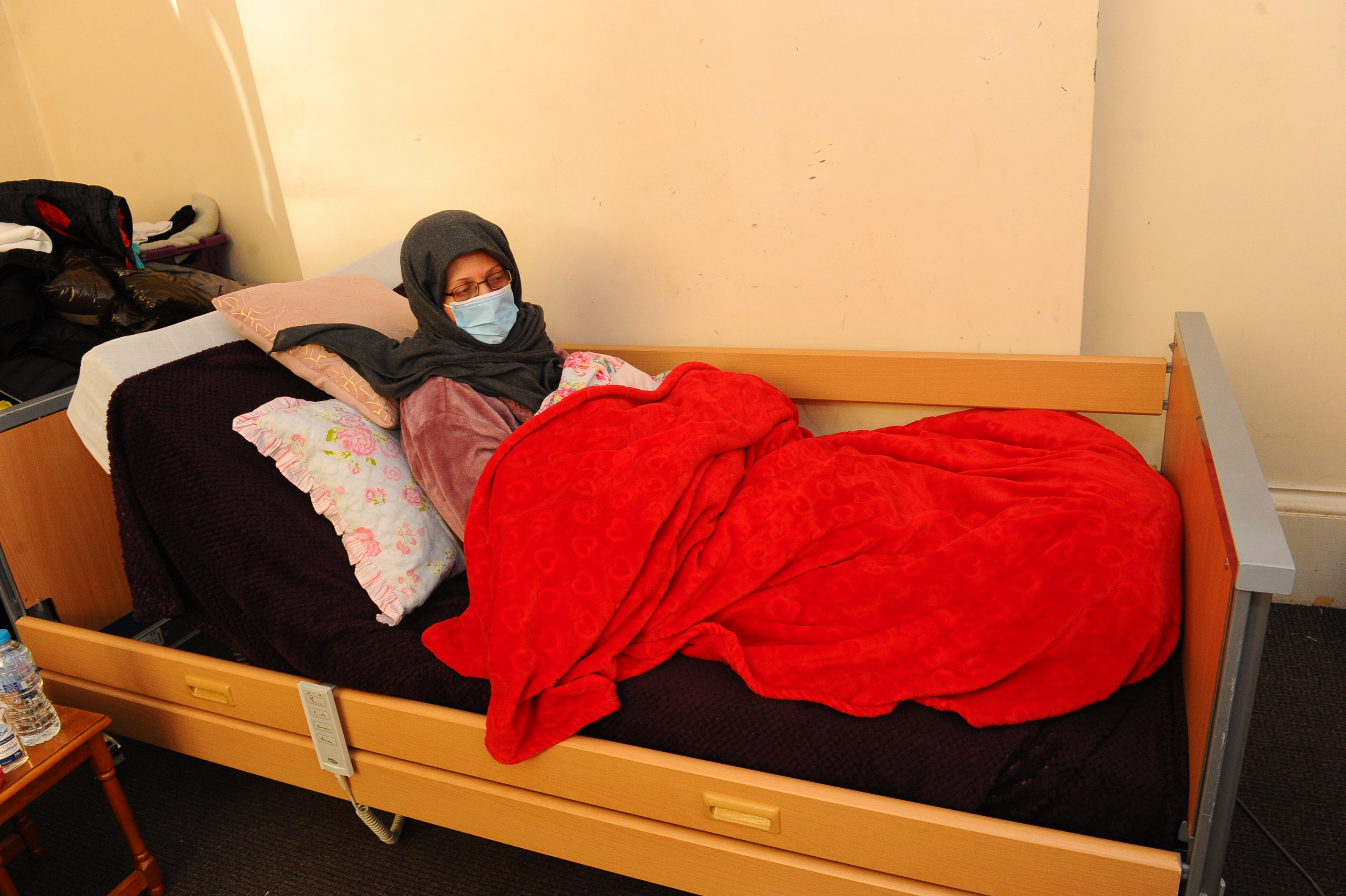 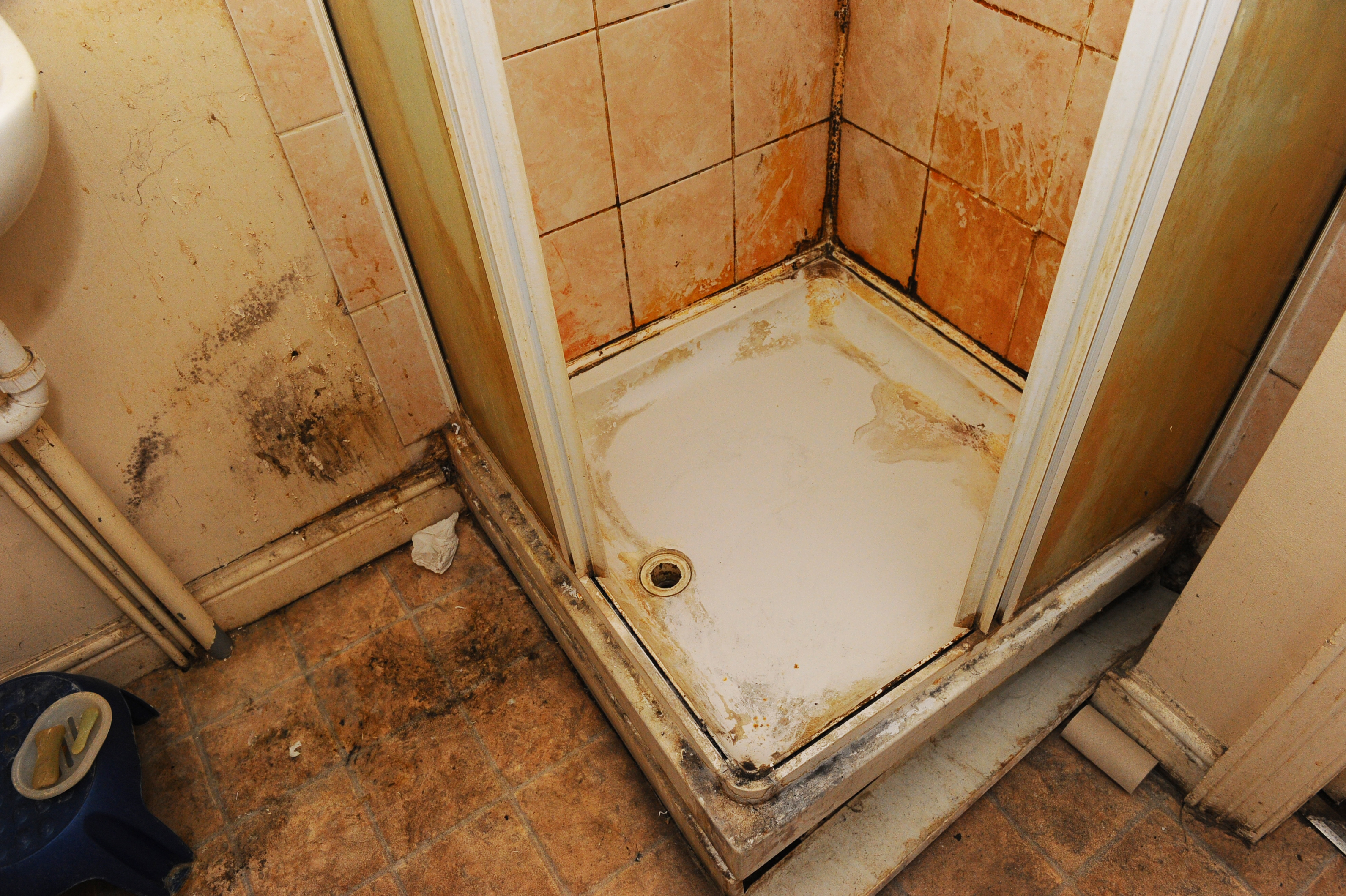 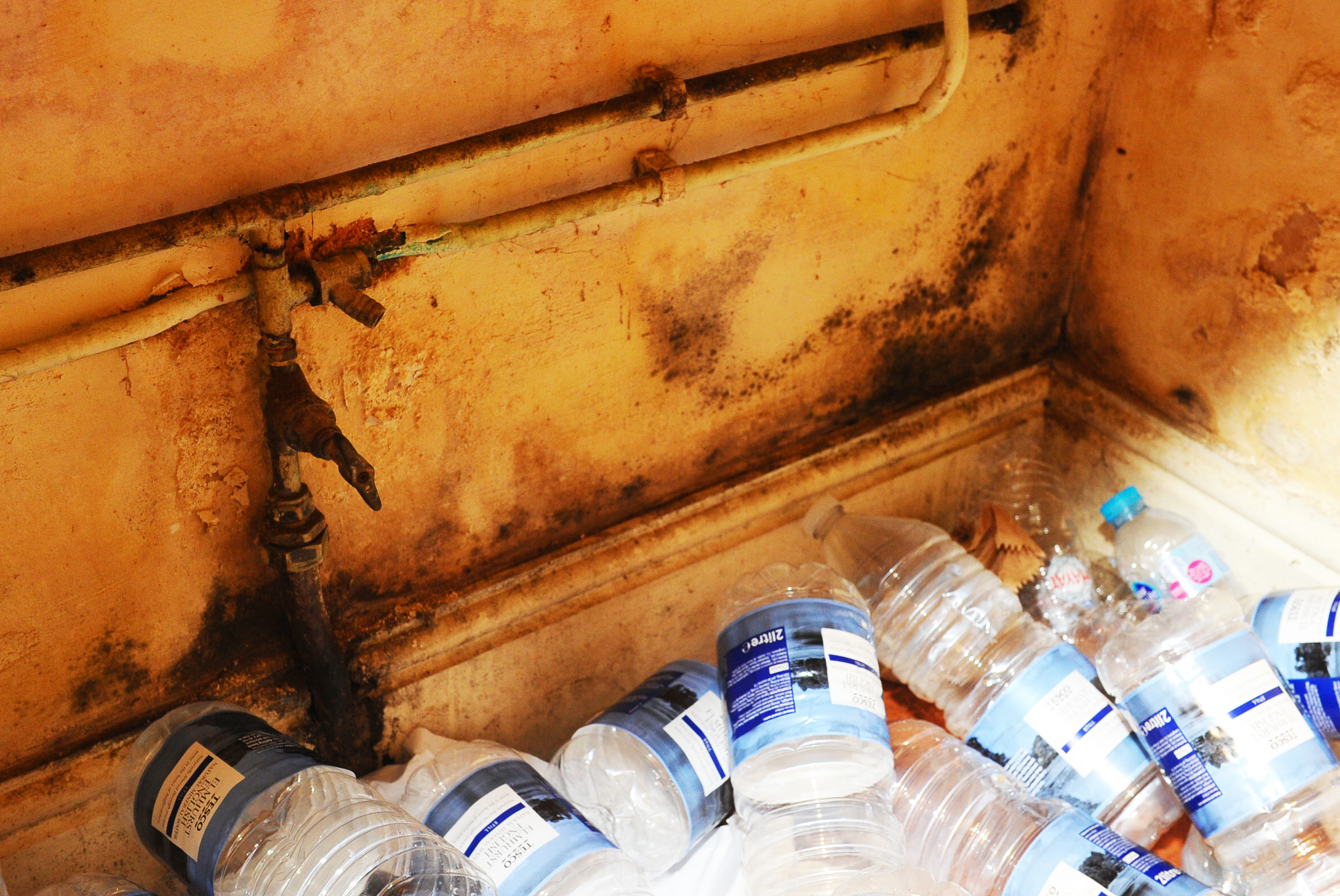 But since arriving in the city, the mum claims she is now bed-bound
after enduring painful health troubles and squalor in her Hull home.

Speaking from her bed, the sickly mum said: "All of our relatives were killed in the Iraq War so we moved to Syria where we were provided with food and shelter from the United Nations.

"After war broke out, we were brought to Hull as we were under the threat of being killed. We had to escape for our lives."

But rather than tranquillity here in Britain, Intesar says her life in
Hull is in fact "hell".

"When I think about Iraq and Hull, they are the same to me," she said.

"When I came here my health conditions worsened and are getting worse
day by day in this house.

"I cannot walk, talk or eat due to the conditions I am living in. All night long I worry about the house.

"I open the window at night because I can't breathe from the damp inside the house. This situation is reminding me and re-traumatising
me from past experiences."

The family says it was placed by the Refugee Council into their private rented house in west Hull on their arrival in the city eight years ago.

"I told them that the house is freezing but they didn’t do anything," she said.

"We have no heating and no maintenance work has been done on the house in the past eight years.

"I fell down the stairs in the house which led to me needing to have my gall bladder operated on.

"I have letters from Castle Hill Hospital, GPs and occupational therapists which recommends I am placed into a new house suitable for disabled people, but I have waited on Hull City Council's housing list since the day I arrived in Hull."

Intesar's landlord told Hull Live that the house was "immaculate" upon the family's arrival, with the tenants denying access to maintenance workers. 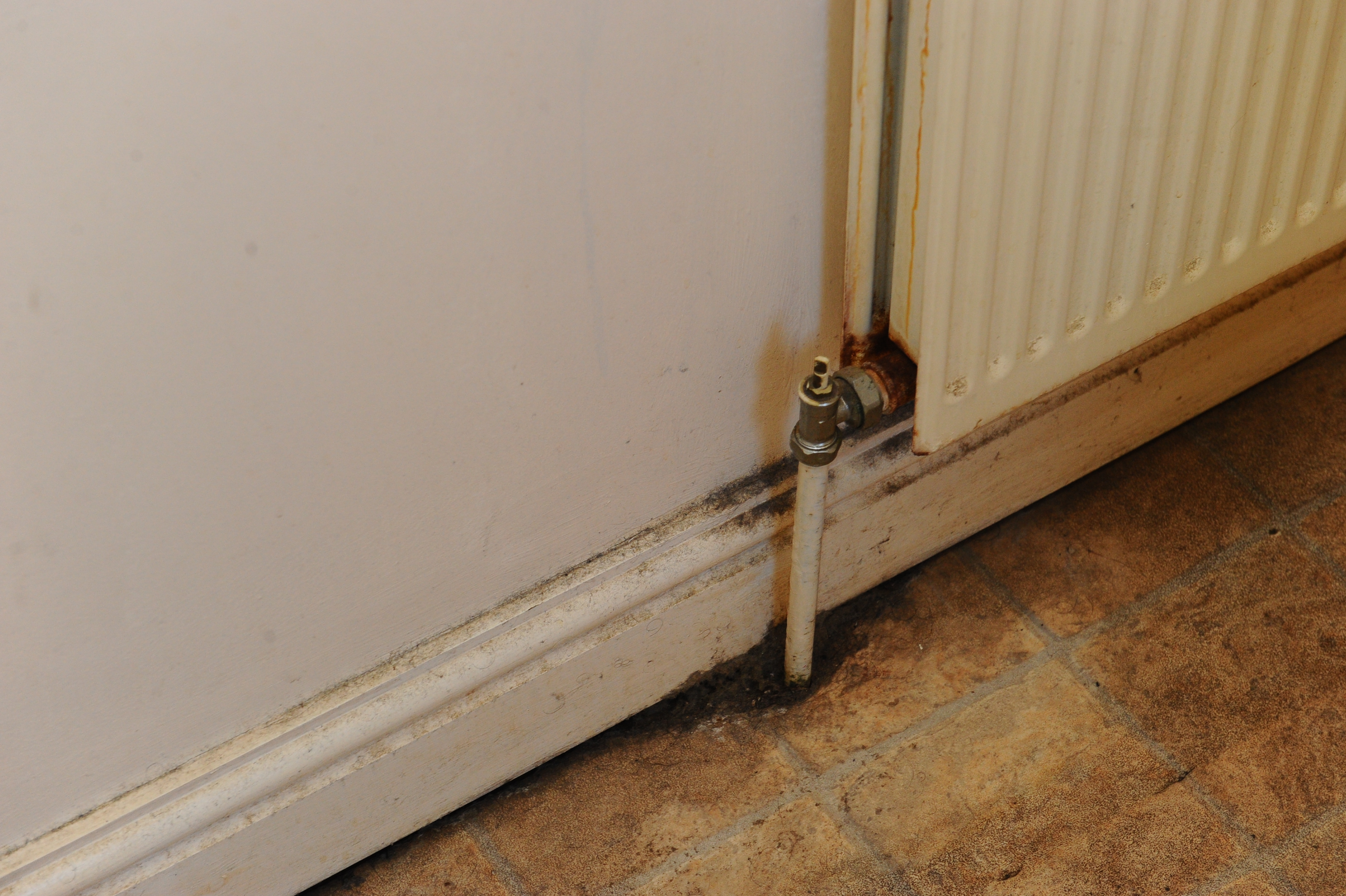 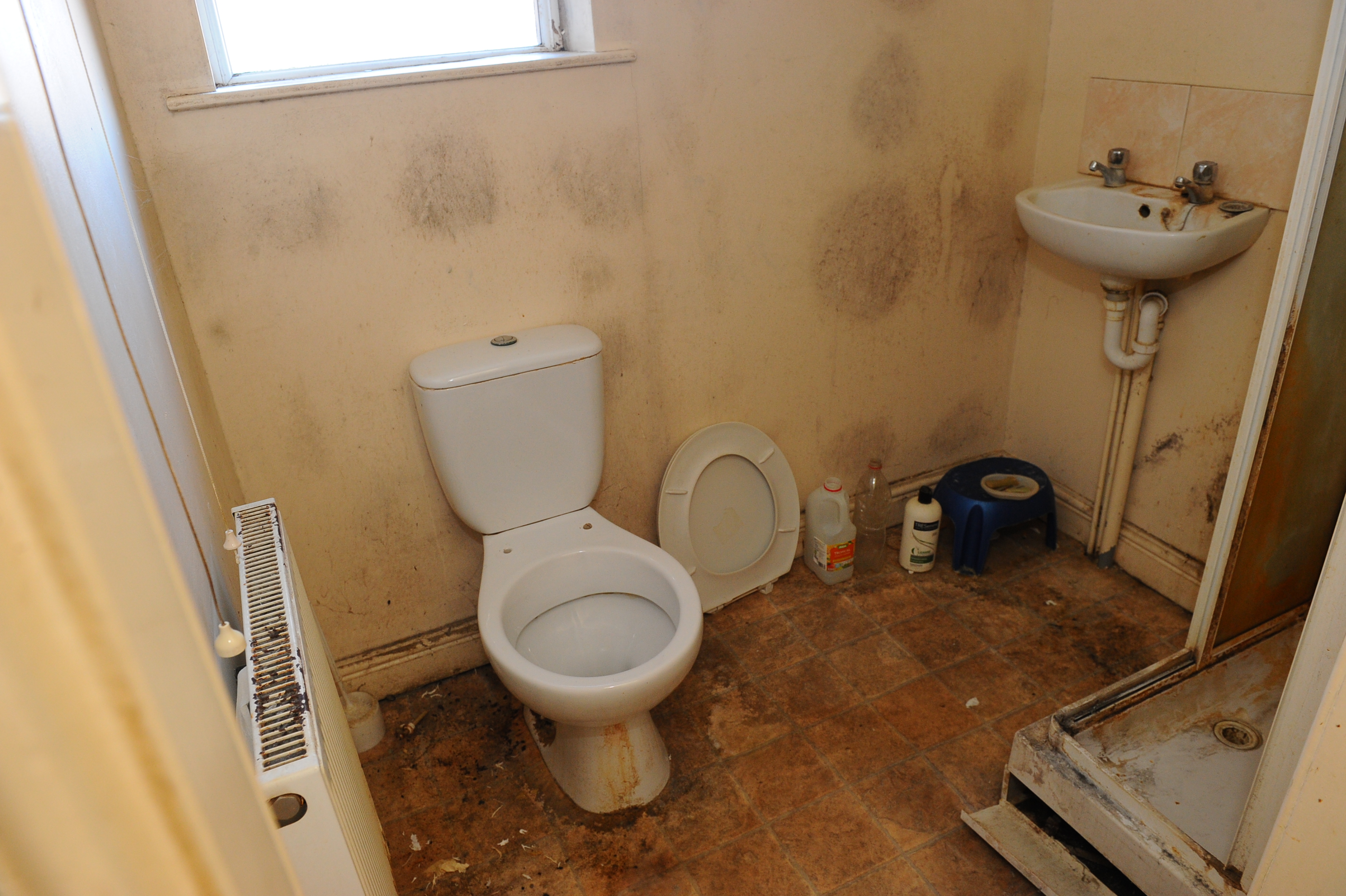 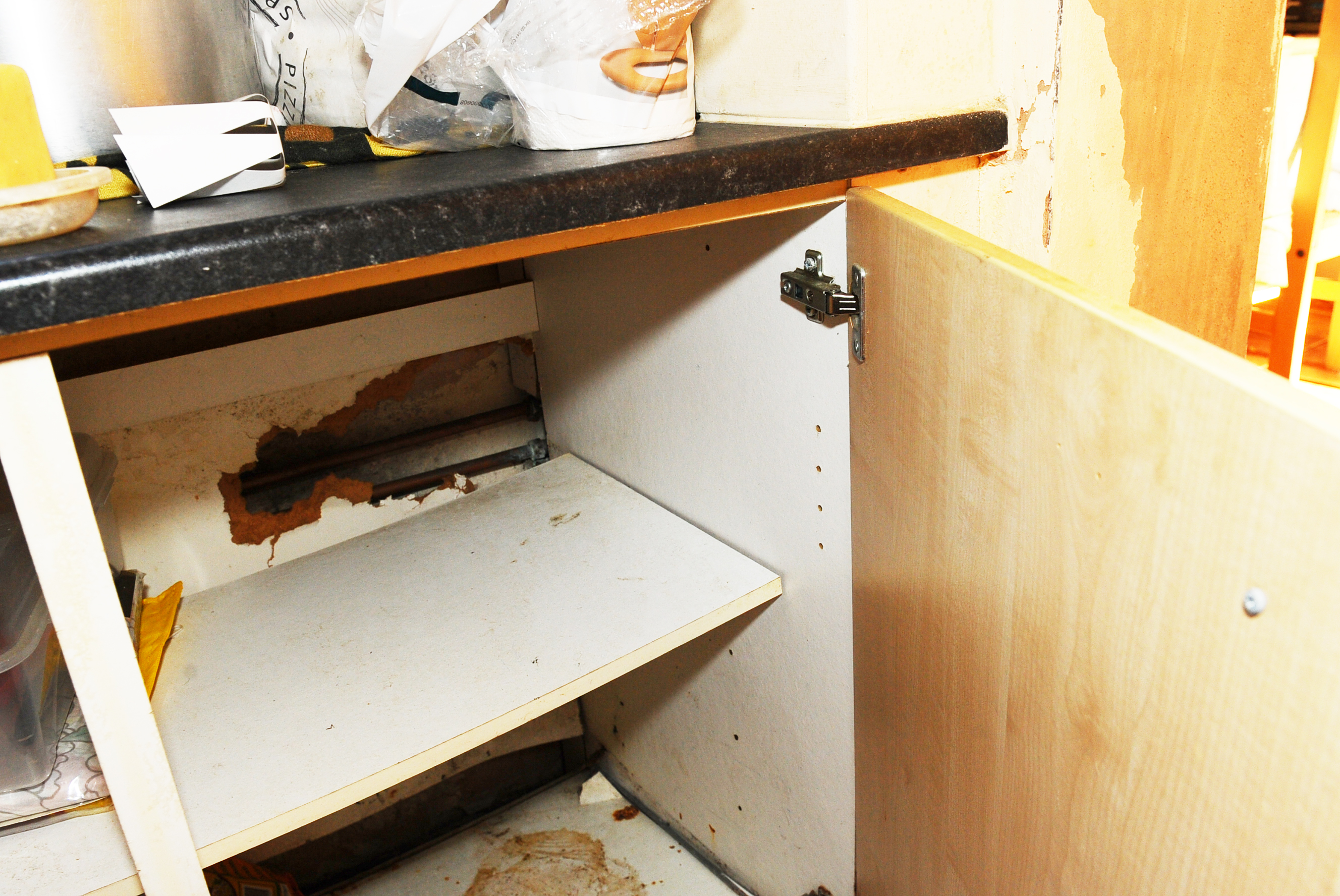 A spokesman for Hull City Council said its environmental health team had also been denied access to the house, adding that council properties were allocated "based on need".

Intesar, who uses a wheelchair, is now unable to climb the stairs so is forced to wash in the kitchen sink.

"Due to forcing myself up and down the stairs in this house I developed a hernia and piles problem, which in turn forced me to need to facilitate the bathroom more often," she said.

"To make matters worse I went on to develop a breathing problem which the GP has said is an allergic reaction to the damp in the house."

The family says the housing benefit paid directly to the landlord no longer covers the total rent after it was reduced, leaving them thousands of pounds in arrears.

Speaking of the mounting debt, Intesar said: "I am a disabled woman. If we are removed from the property where can we go?

When I think about Iraq and Hull, they are the same to me

"Is this worse than Syria? We were brought here to a safe and legal country but everywhere I go I am turned away. This house is unsafe.

"We thought we would be protected but we have instead been exposed to
more hostility.

"As an ill woman I can't go out and enjoy life, but inside the house my life is even more miserable. I'd prefer to die but my worry is what would happen to my children."

Intesar's landlord told Hull Live: "The flat was in immaculate condition upon the tenants' arrival. I know it is mouldy but they haven't let us in to do maintenance.

"We have been doing maintenance on a regular basis until to 2017 until for some reason we were refused access and we haven't been back and felt intimidated.

"When we get in there we will do a full refurbishment. Exhaustive measures were put in place to ensure the a gas certificate was instated in 2020 as it is a legal requirement for us.

"They have racked up over £5,000 in arrears and they have allowed the housing benefit to be cancelled. They have told me they will be gone by the end of the month."

"Information has been provided in Arabic and the environmental health
team has subsequently worked with the landlord of the property and the
family’s support worker to try to provide the advice and support needed.

“The council allocates council properties based on need, and looks to support those with the most pressing needs, whilst taking into account factors such as arrears and previous tenancy issues.” 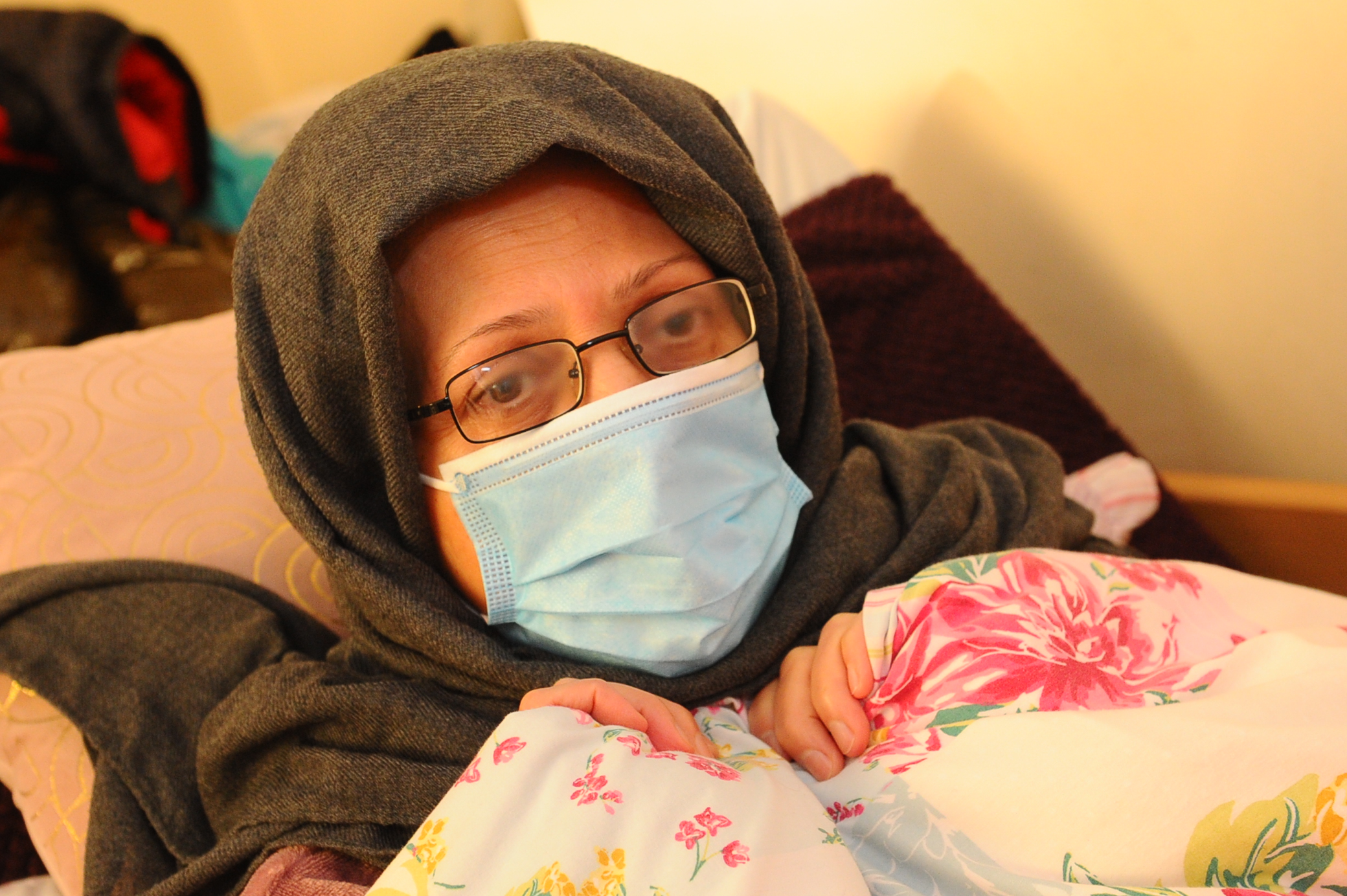 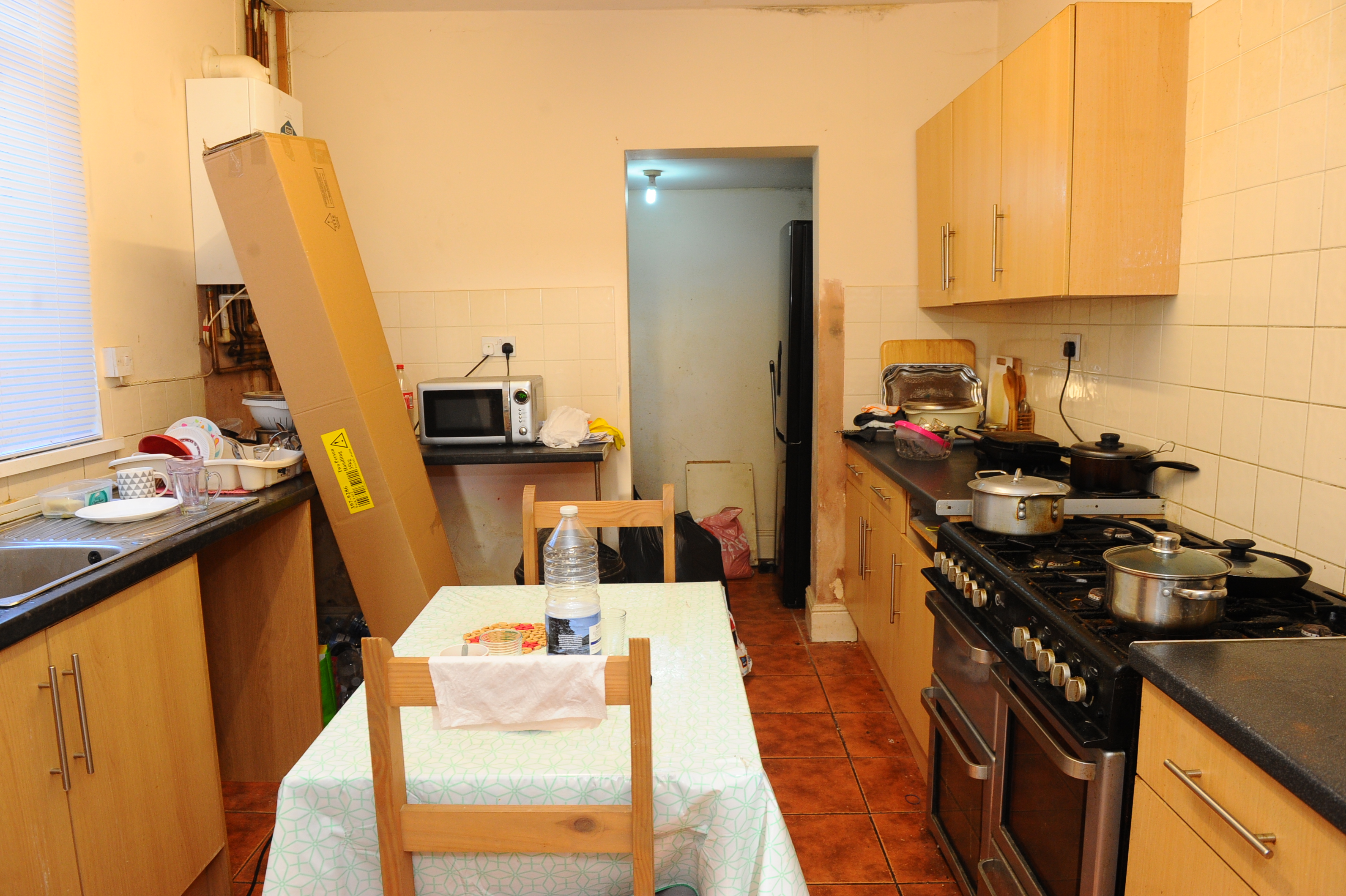 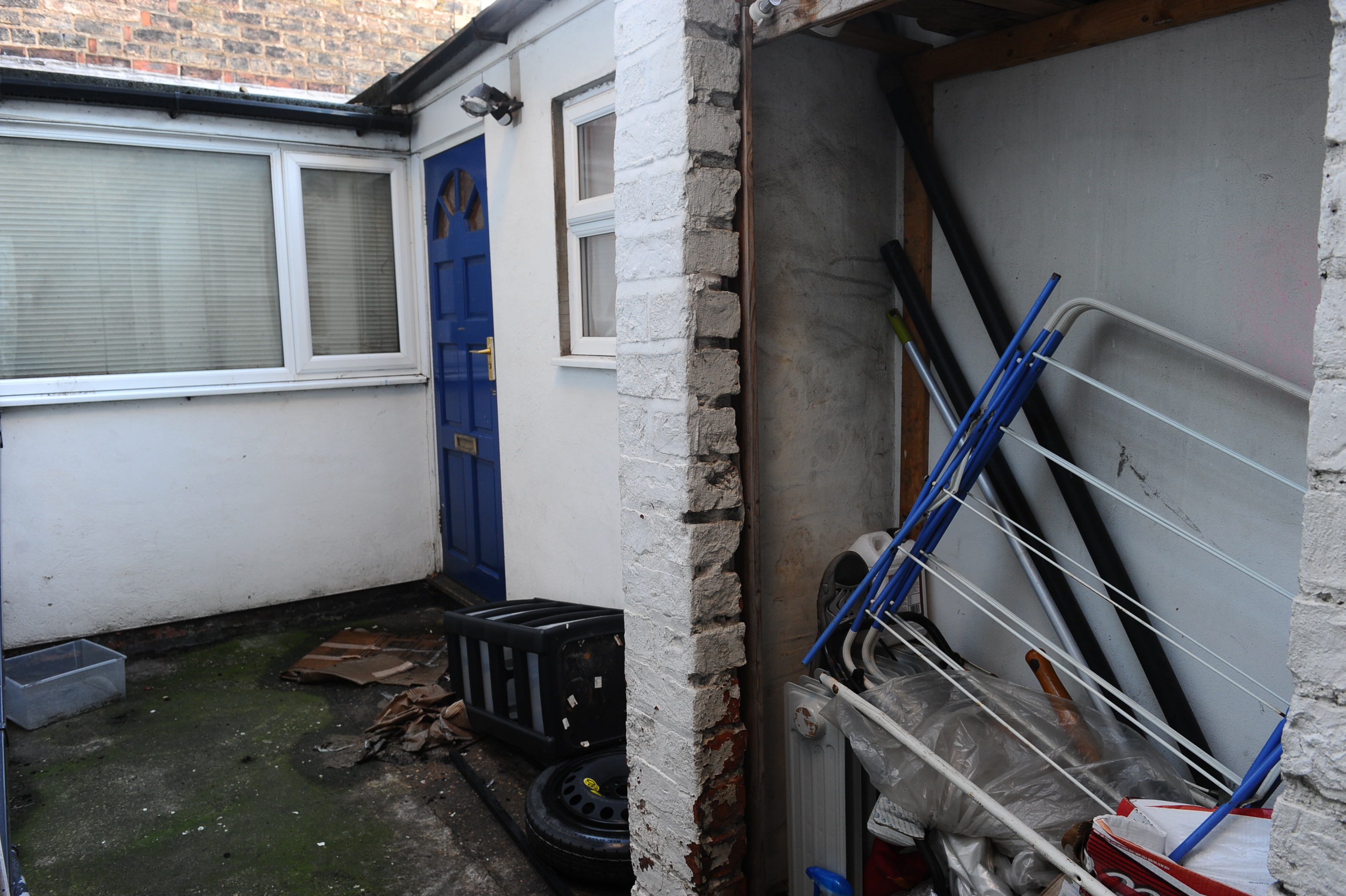