A MOTHER has been charged with neglect after the mummified corpse of her missing five-year-old son was found in the trunk of her car.

Sagal Hussein, 25, was hit with a slew of child abuse charges after cops searched her vehicle to make the horrific find. 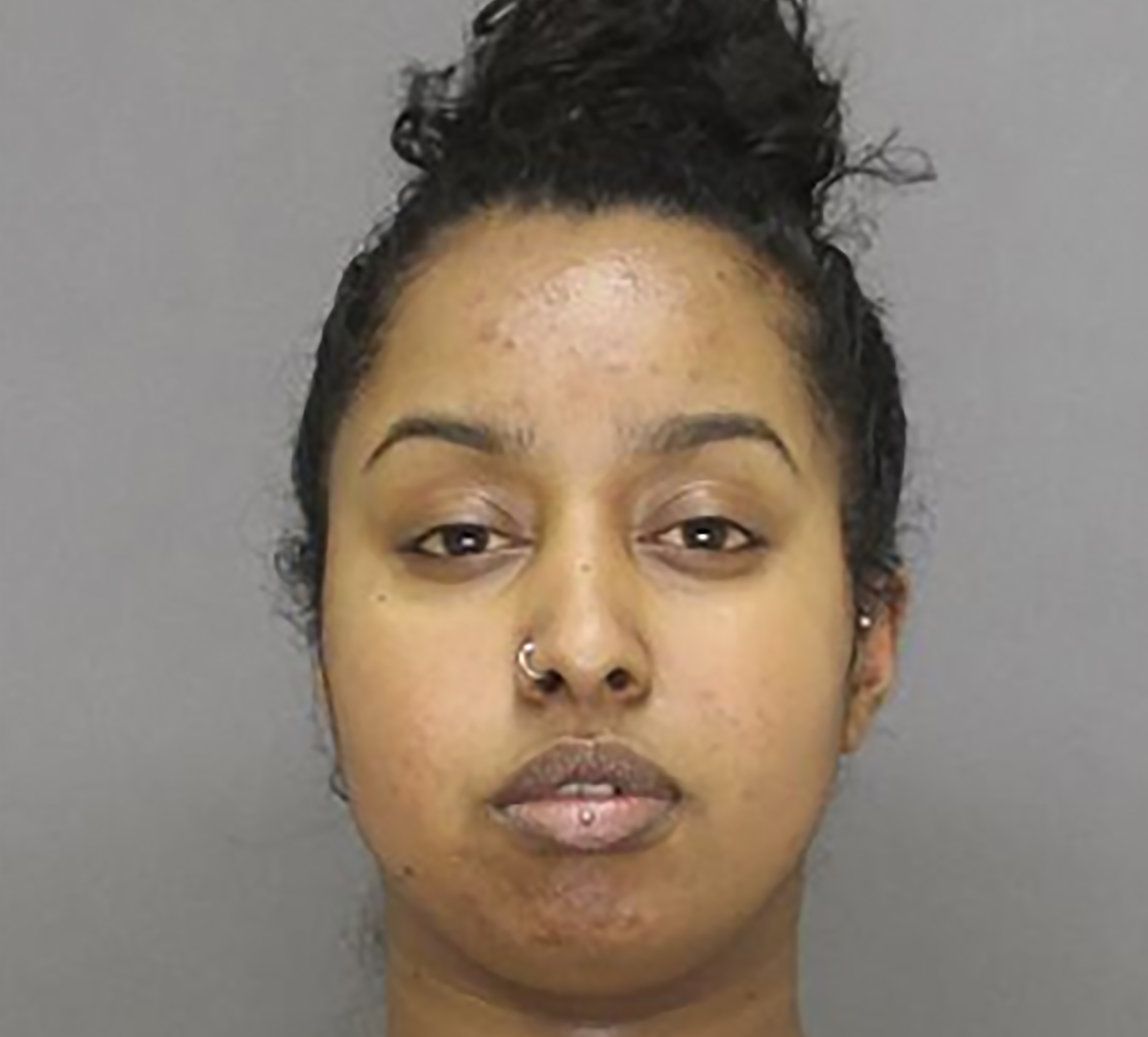 Little Josias Marquez, who is described as having severe disabilities, had been missing since November 25 according to cops.

According to medical reports listed in a 26-page complaint against Hussein, Josias was wheelchair-bound, blind, required assistance to eat, and had been diagnosed with cerebral palsy.

Hussein originally told police he had been staying with his dad in Michigan but failed to provide an address or contact for the boy or his father.

Missing Josias was brought to cop's attention back in January when a neighbor spotted two of Hussein's other children aged two and six playing outside, unsupervised.

She was questioned by cops – telling them she had only left the kids unattended for ten minutes after the eldest child said they had been left alone over night and didn't know where their mother was.

She later changed her story, adding she had left them unattended for 40 minutes, not ten.

At this point, the police department understood Josias was with his father, however they began to focus on his whereabouts after another man came forward claiming to be the boy's father, adding he had not seen his son in months.

Neighbors correlated this story, with police believing Hussein was the last person to see the five-year-old alive, on November 25.

The boy's school said they hadn't seen him since before Christmas break, and despite the boy's health issues, his last medical appointment was from 2018.

On March 30, police arrested Hussein due to numerous inaccuracies in her statements, and obtained search warrants for her home and vehicle.

The following day, officers found a body stuffed in a duffel bag in the trunk of her car – an autopsy proved the corpse was little Josias.

According to Crime Online: "The Dane County Medical Examiner’s Office said that Josias Marquez had likely been dead for months when his body was found and that he was “significantly undernourished” at the time of death.

"The office said he weighed 20 pounds at death, which would have caused “significant risk of death” but could not definitively confirm a cause of death until histology and toxicology reports were complete."

Hussein was hit with a slew of vile child abuse charges, as well as several charges of obstructing an officer.

Following the arrest, her mom told Fox 11: “What I know is my daughter, Sagal, is that she was a loving mother and she didn’t kill her own son and what I believe is it was not her intention to hurt or kill her own child."