A MUM has spoken of her heartbreak after her ex "murdered" their daughter in a horror house fire – saying she couldn't bear to think of her little girl's last moments.

Mum Cherie Rangeley says she is "numb" after her daughter Paige Bolton, 10, died alongside dad Gary Bolton, 47, in a tragic murder-suicide. 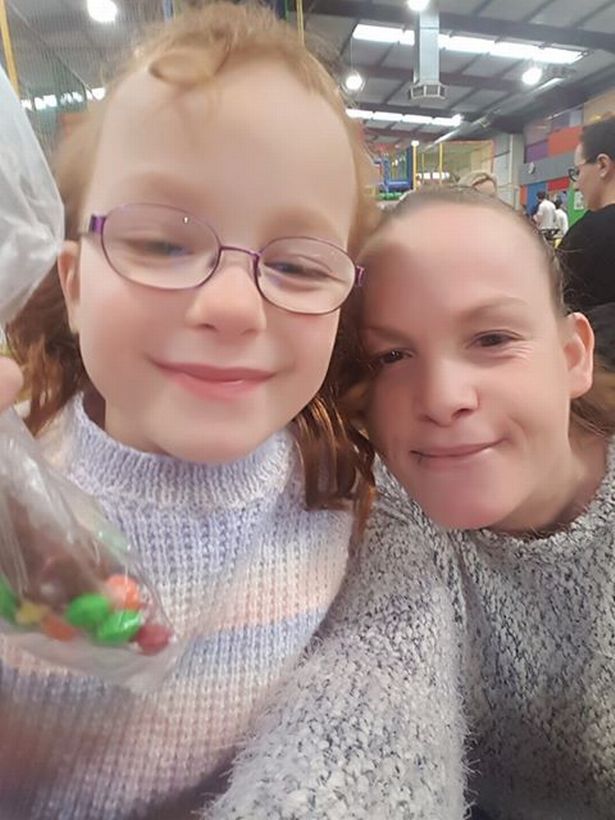 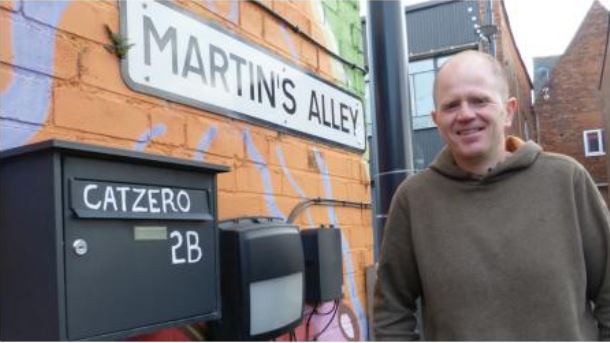 The terrified schoolgirl managed to text her grandmother before she and her father were engulfed by a blaze in a locked bathroom in their home in Hull, saying "Help, I'm scared".

Now her distraught mum has told how she cannot bear to think of what her "beautiful" little girl went through in her final moments.

Cherie slammed the inquest into the pair's deaths, which concluded on Monday and delivered a narrative verdict.

"For Paige, it wasn’t suicide, Garry murdered my little girl," she told the Hull Daily Mail.

"I feel numb and didn’t really get the answers I was hoping for. I’m not any nearer where I feel I’m supposed to be.

GO WITH THE FLOW

"I would have preferred a conclusion of suicide for Garry and unlawful killing for Paige rather than a narrative verdict."

The inquest concluded Mr Bolton had deliberately started the fire at the house on January 25, 2020, after he had become "paranoid".

Station manager Richard Gibson, of Humberside Fire and Rescue Service, said he believed the fire was "deliberate" as it had started on the middle of the bed.

A post mortem found both Paige and Bolton died from smoke inhalation with police not looking for anyone else in relation to the fatal fire.

But Cherie says there was "nothing really discussed about Paige and how she felt" apart from references to her desperate attempts to reach her grandma Patricia Bolton, to tell her: "Daddy is scaring me."

The grief-stricken mum said of her daughter: "Paige was cheeky but also shy. But once she got to know you there was no shutting her up! I loved her so much.

"Paige loved to play and we would go to a nearby basketball court and she would roller skate. She loved being silly around me and we had a lot of fun.

"But she was also delicate and could get very scared. I’m sure she knew what was going on that night and I dread to think what she went through.

"But she knew how much she was loved. She rarely said she loved me but she would show it in other ways," Cherie continued.

"I just miss Paige being Paige and being able to hold her. I also miss her beautiful smile."

I’m sure she knew what was going on that night and I dread to think what she went through.

The 10-year-old sadly passed away from smoke inhalation despite paramedics battling to save her for 45 minutes. Her dad was pronounced dead at the scene.

Firefighters had broken down the locked bathroom door where they discovered Paige and Mr Bolton in the bath.

It was the second tragedy to hit the family after the schoolgirl's twin brother Ethan passed away at just six months old in 2009.

The hearing was told Mr Bolton had never gotten over his son's death.

Cherie has now been left wading through the devastation after "now losing both my bairns."

"Christmas was hard," she said. "I started thinking I need to buy Paige a present and then realised she was gone."

"I find it very hard visiting the grave as Paige really looked after Ethan’s headstone. She would clean it every time we went there and would leave toys for Ethan.

"Now she is not there to do it but, instead, lies next to Ethan," the mum cried.

Paige had been living with her dad after he split with Cherie several years ago.

Horrified locals revealed how they banged on the door and shouted through the letterbox to alert the family as smoke billowed from a window.

An investigation into the blaze by independent fire investigator Dr Will Hutchinson determined it was a smouldering fire that would have taken a number of hours to develop.

He also indicated such a fire would produce lethal levels of carbon monoxide almost immediately, which could take effect in a matter of minutes.

The smoke alarm was also not working, but he could not say for sure whether the fire had been caused accidentally or deliberately. 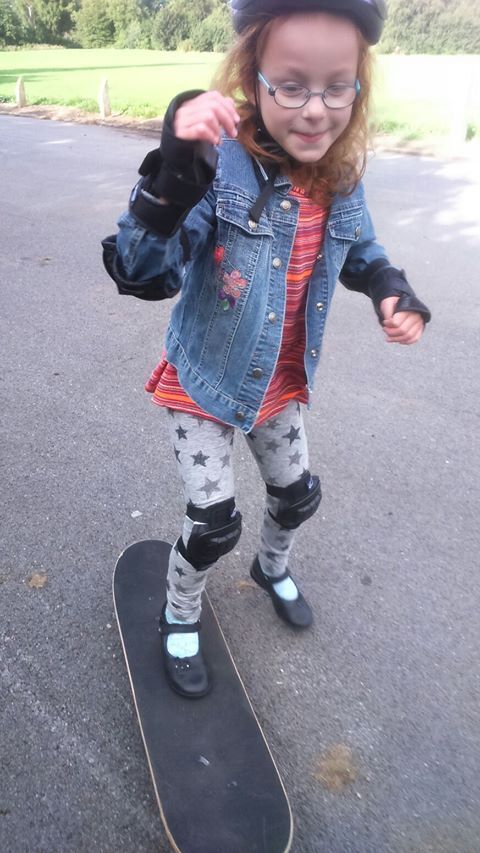