MYSTERY surrounds what happened to an Uber driver who was found dead Saturday, days after she disappeared while driving to pick up a fare.

The body of Christina ‘Christi’ Spicuzza, 38, was found in Monroeville, Pennsylvania, Saturday and identified as the missing woman by the Allegheny County Medical Examiner’s Office. 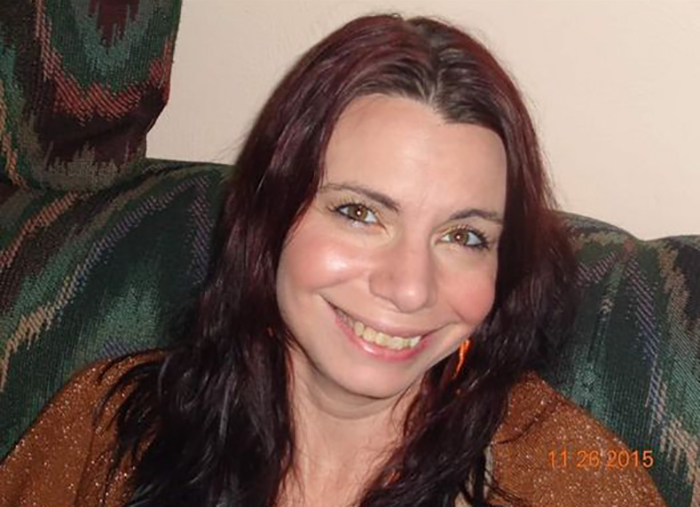 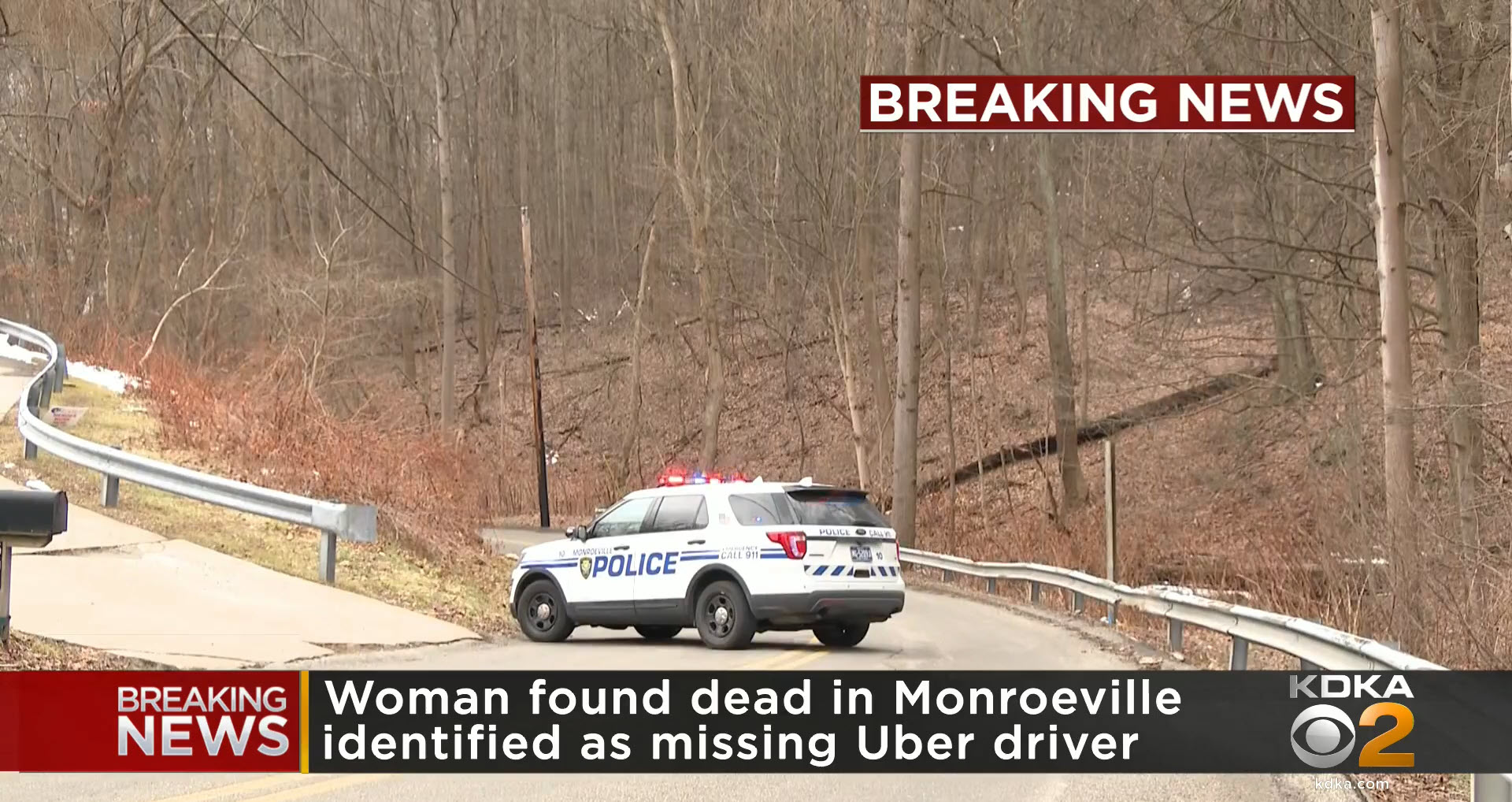 Her family said she was last heard from Thursday night while she was on her way to pick up fares as an Uber driver.

Pitcairn cops confirmed that subsequent information the family shared which said Spicuzza's car had been located on Fourth Street in Pitcairn Saturday morning.

Allegheny County Police later reported they were called to where a body had been found along the 500 block of Rosecrest Drive at around 12.00pm Saturday.

According to cops, the family said Spicuzza’s purse was still in her car and an Uber camera inside was missing. 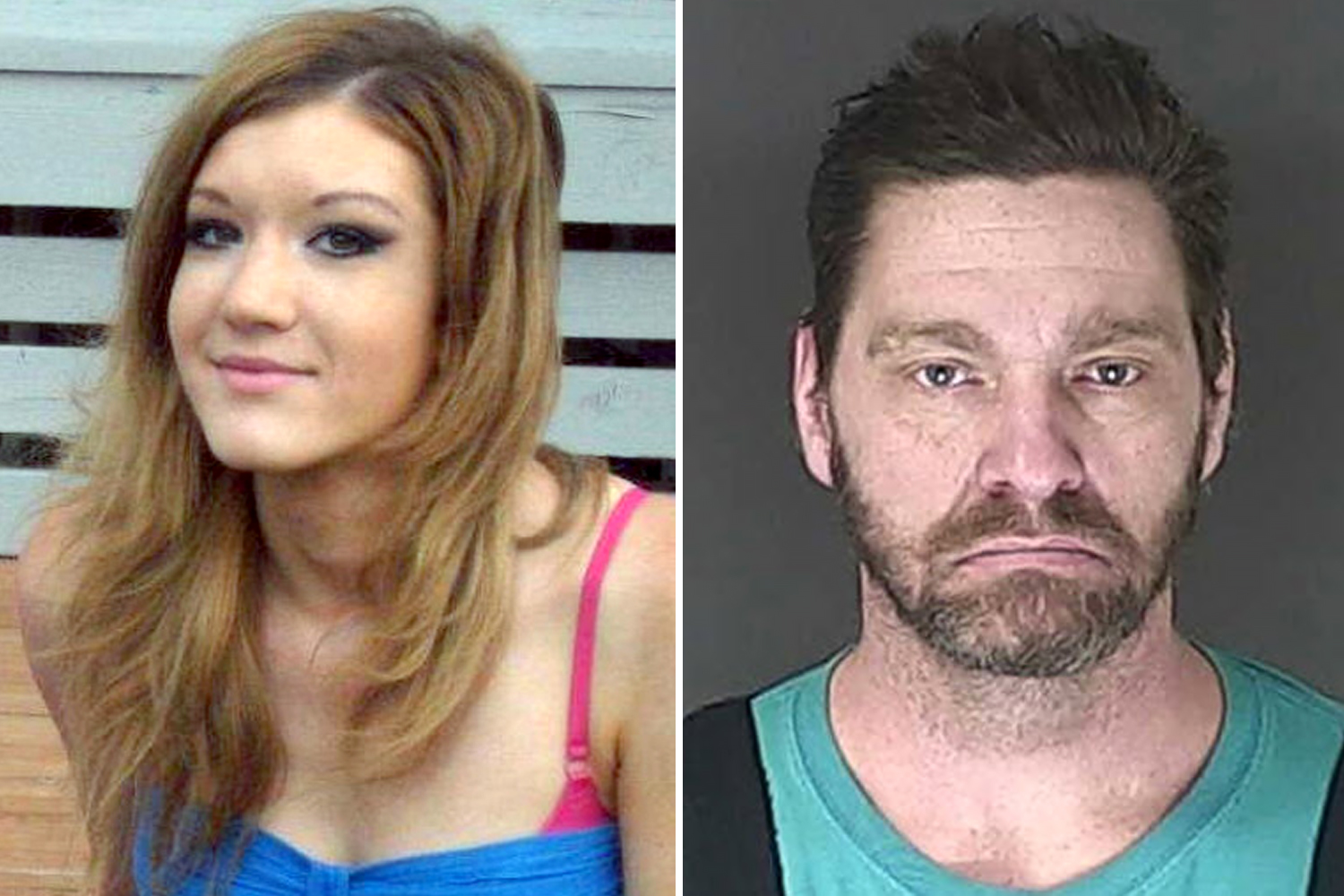 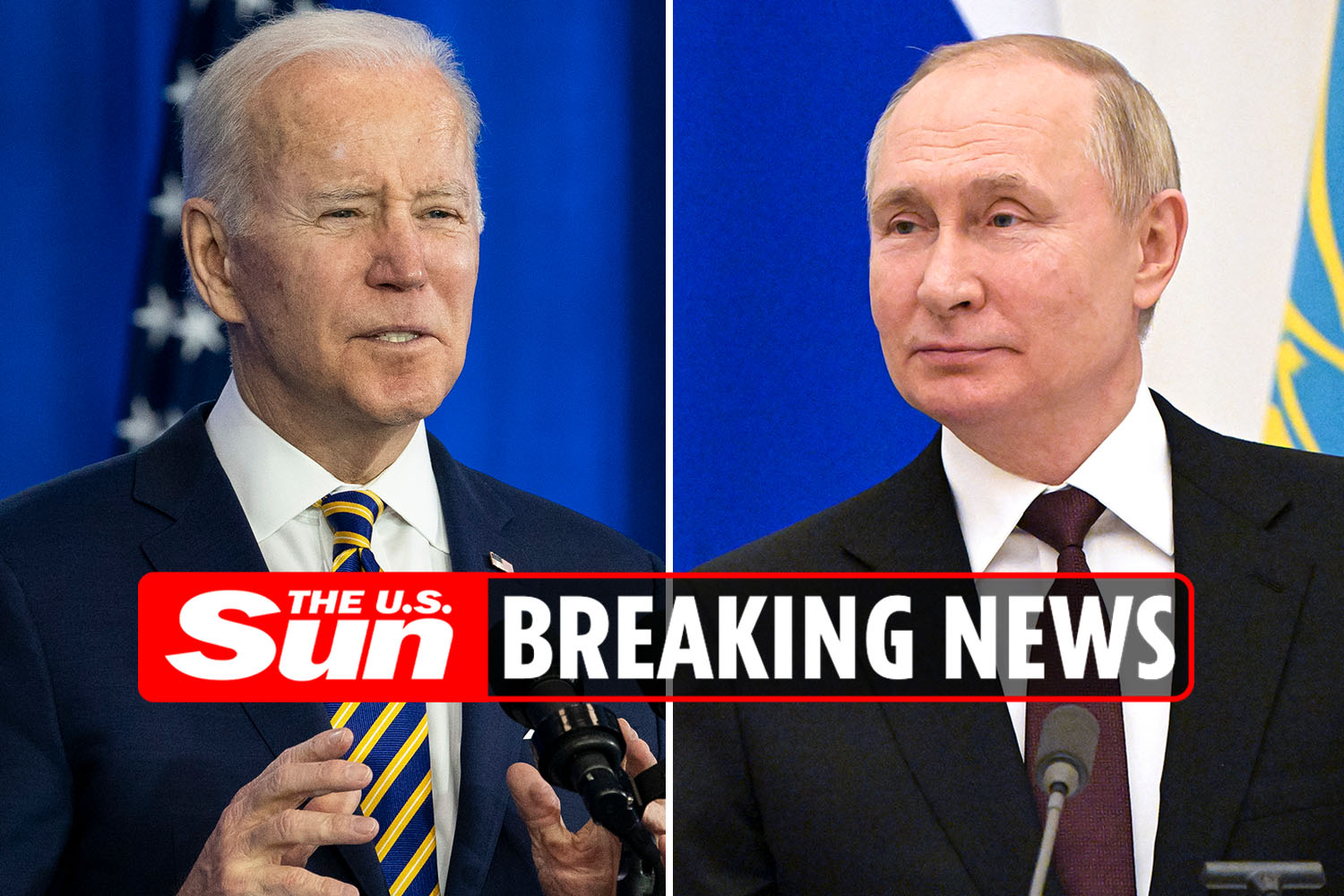 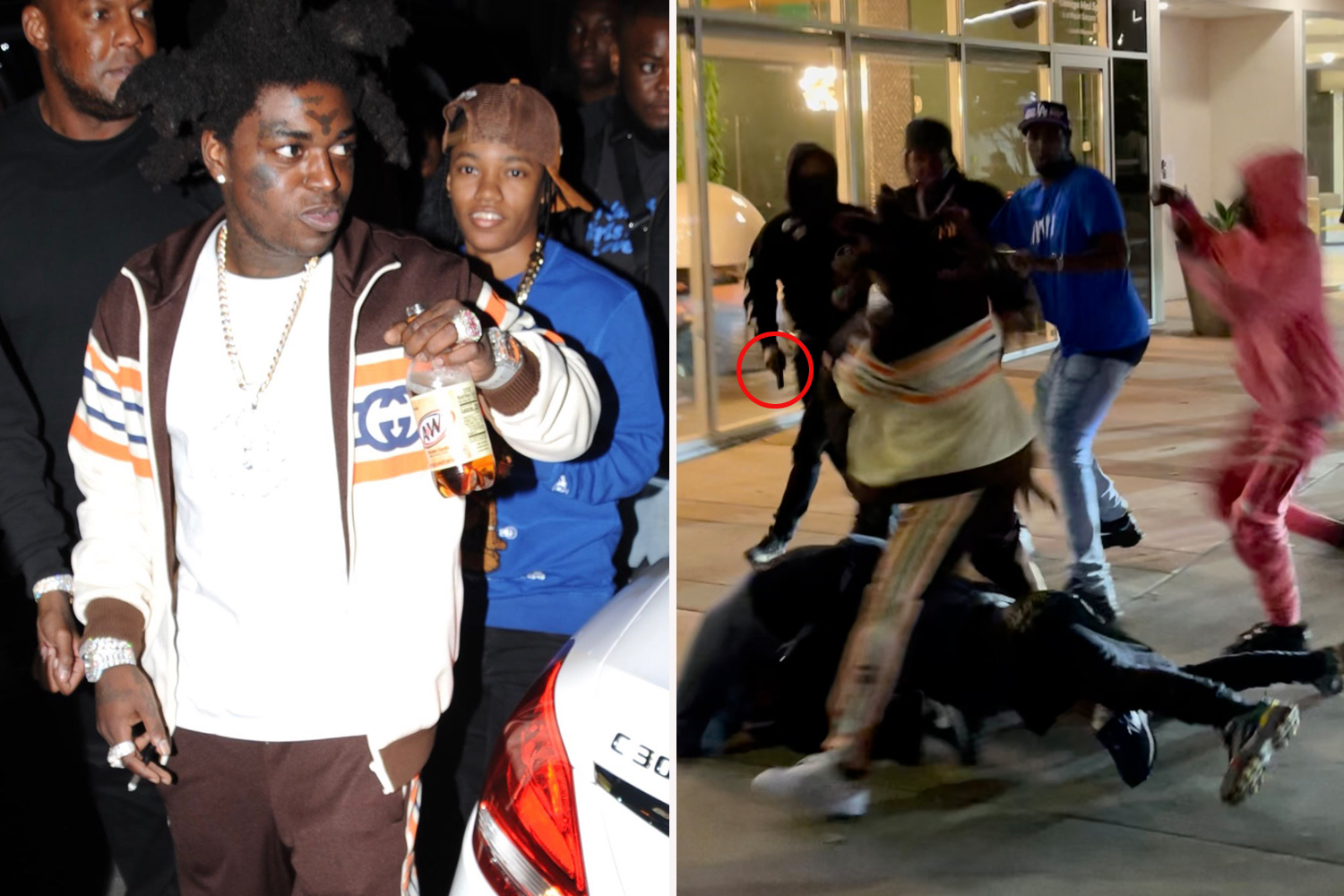 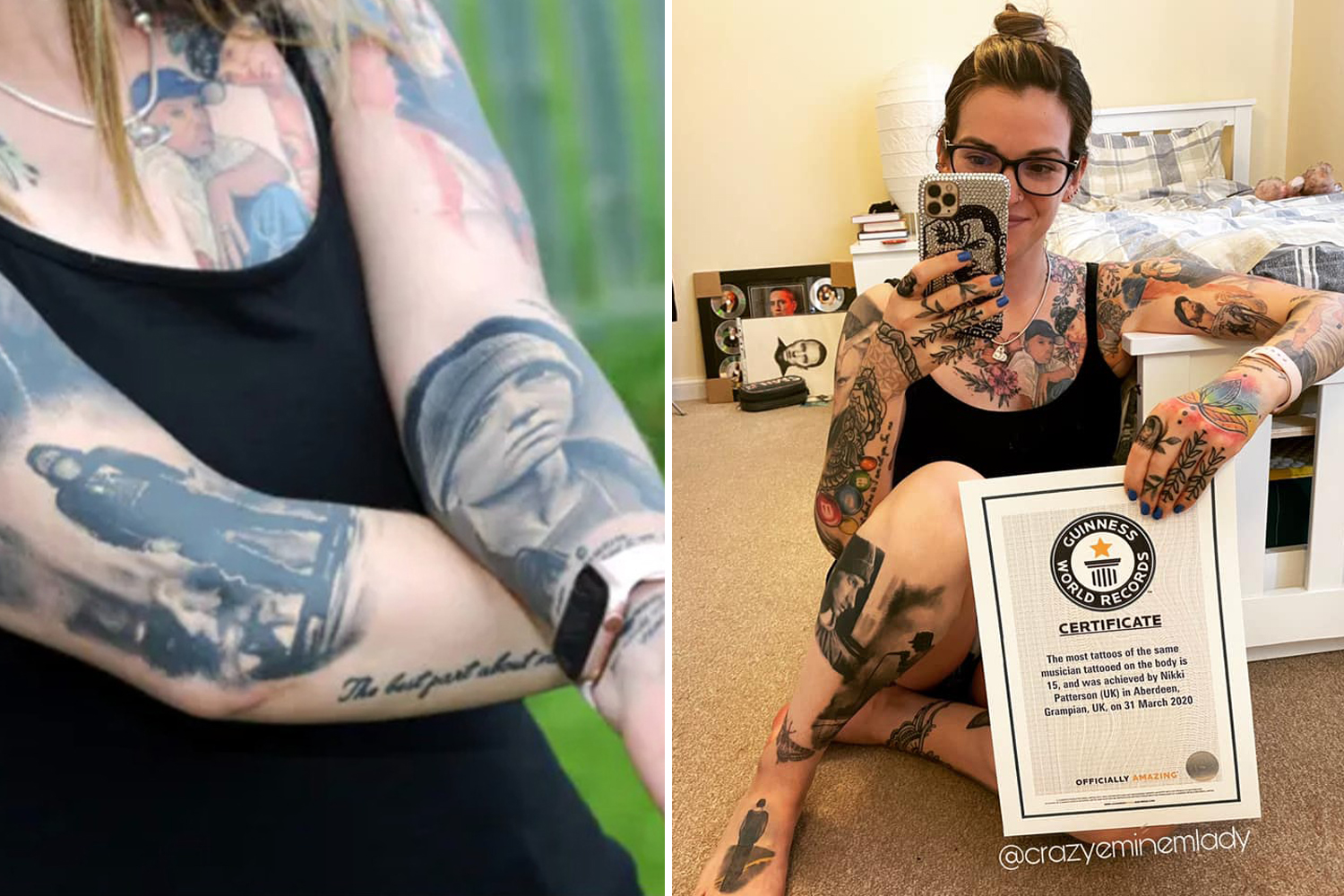 "We never thought that we would ever hear anything about a body being dumped in the (woods) there," said Ruth Rather, who works at a group home across from where police discovered Spicuzza's body. "We were flabbergasted, we were shocked."

“Our thoughts are with Christi’s family and friends during this difficult time. Uber’s 24/7 public safety team has been assisting police in the investigation," the statement said.

Allegheny County Police are leading the investigation, and there has been no official announcement from the Allegheny County Medical Examiner's office on the cause or manner of death.

Police have not released any information regarding a suspect or suspects.

Allegheny County Police are asking anyone with information to call the county tip line. Callers can remain anonymous. 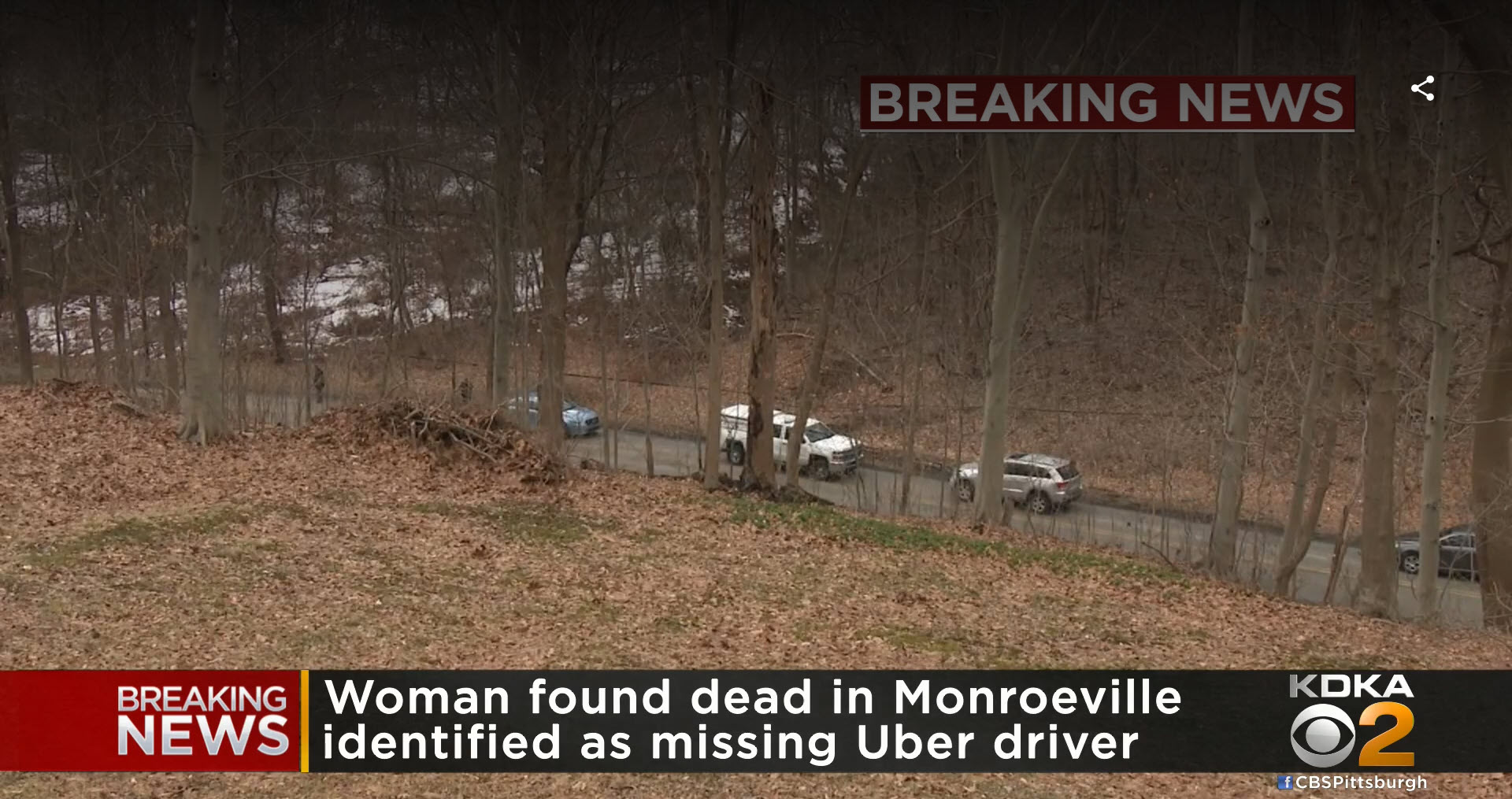