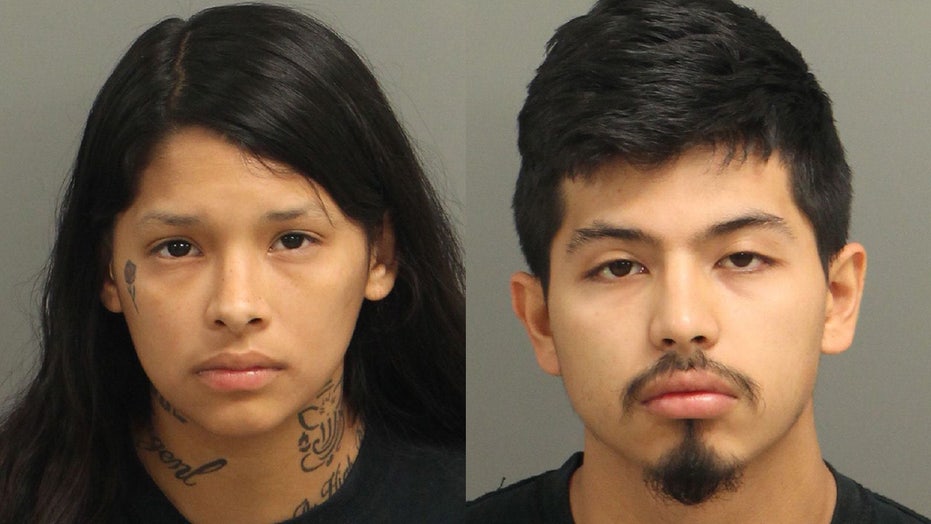 A second and third teenager have been taken into custody in North Carolina in connection to the murder of a 69-year-old man found suffering from fatal injuries in a cemetery in the state capital of Raleigh over the Memorial Day weekend.

A 911 caller described seeing blood and clothes across the ground near the entrance of Mt. Olivet Cemetery at approximately 10:05 p.m. Friday, as who he believed to be two males and one female first fled on foot before hopping into two separate vehicles and peeling off.

Raleigh homicide detectives by Tuesday had charged 19-year-old Johnathan Daniel Villanueva-Galer with murder in connection to Taylor’s death. And juvenile petitions have also been obtained for a 16-year-old who has been taken into custody, Fox News has learned.

“This was not a random act,” Raleigh police spokeswoman Laura Hourigan told Fox News. Hourigan declined to provide more details regarding potential motives, adding that she does not have information about Peña-Echeverria’s legal status or if she has any gang affiliation. 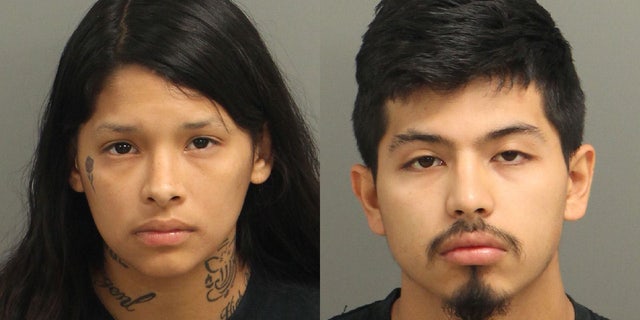 Raleigh Police Department officers on Friday were dispatched to the 2200 block of State Farm Road, where they located an adult male suffering from serious injuries. The man, later identified as Taylor, was transported to the hospital where he was declared deceased, police said.

Hourigan declined to clarify how Taylor was fatally injured, as autopsy results have not been finalized.

In a recording of the 911 call provided to Fox News, a man who identifies himself as a worker for the North Carolina State labs tells a dispatcher that he saw three people –two males and one female, all of Hispanic descent – running out of the cemetery.

He says they hopped into two separate vehicles, one a sedan, the other a pickup truck, and left in a hurry. The caller, who says he drove to the area to check on his animals, tells the dispatcher he also sees clothes and blood across the ground leading the cemetery.

He further describes seeing black latex gloves, two shoes, a pair of pants and blood spattered across the ground and agrees to wait in his vehicle until officers are able to respond to the scene.

Both Villanueva-Galer and Peña-Echeverria have been transported to Wake County Detention Center.