In an important step the jab – being developed with AstraZeneca – was found to "trigger a robust immune response" with no serious side effects in those aged 56-79 and the over 70s. 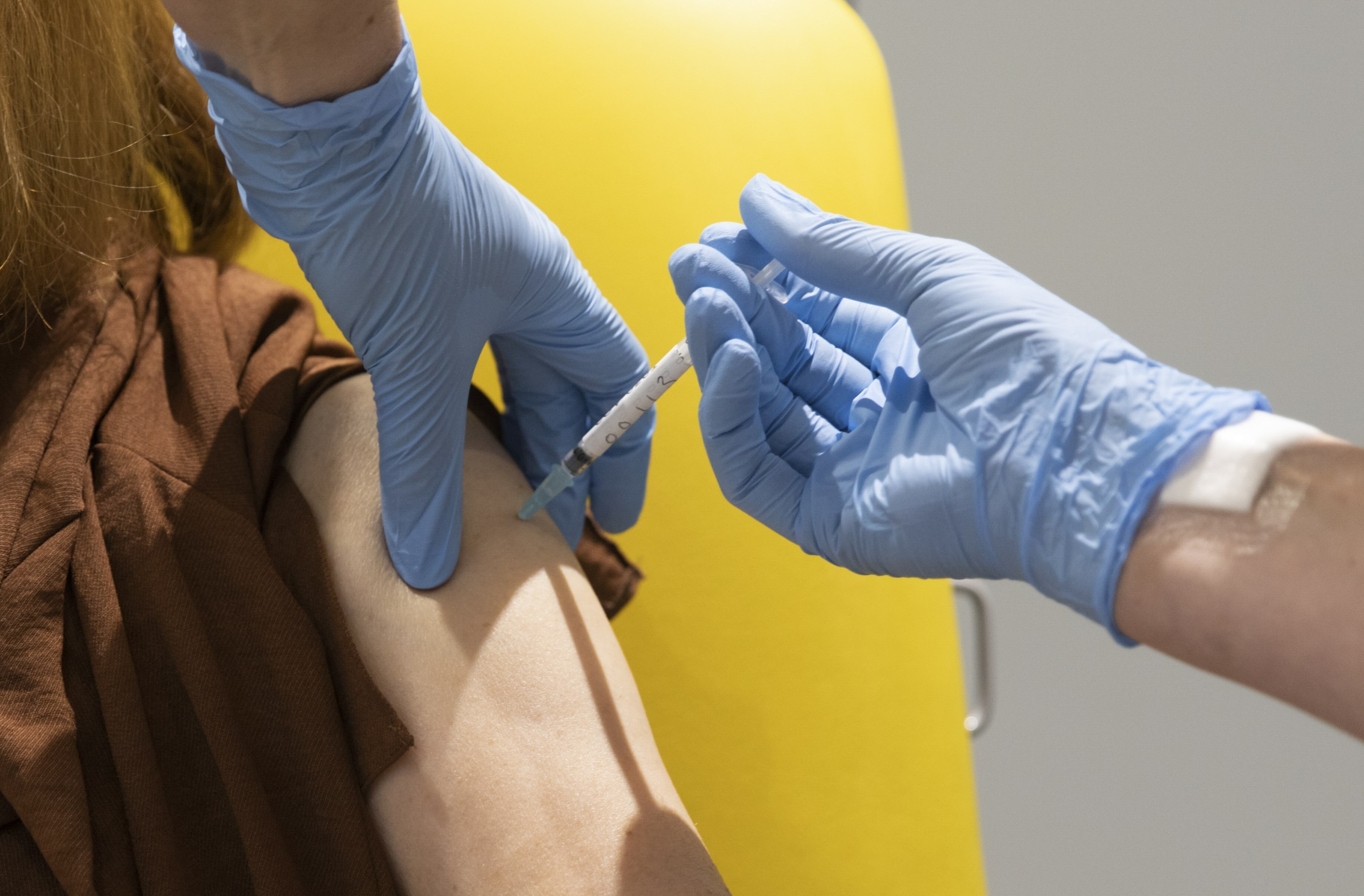 The findings from Oxford's phase II clinical trials raise hopes of efficacy readings from phase III "in the coming weeks".

The UK Government has 100million doses of the jab pre-ordered, with four million of those likely to be available by Christmas – if it's given the green light.

Once the phase III results are published, AstraZeneca will have to wait for final safety data before they can apply to the MHRA here, and FDA in the US for approval.

It's only then that the jabs could be rolled out, with the NHS on standby from December 1.

Dr Maheshi Ramasamy, investigator at the Oxford Vaccine Group and consultant physician, said the next step is to find out if the jab protects against Covid-19.

"Older adults are a priority group for Covid-19 vaccination, because they are at increased risk of severe disease, but we know that they tend to have poorer vaccine responses," she said.

"We were pleased to see that our vaccine was not only well tolerated in older adults; it also stimulated similar immune responses to those seen in younger volunteers.

"The next step will be to see if this translates into protection from the disease itself."

It comes just a day after Pfizer/BioNTech reported its vaccine has passed safety checks, and the company said they will make an application to the regulator in the US "within days" before applying in Europe.

It raises hopes that their jab could be given the green light within weeks, meaning the roll out in the UK could start by mid-December.

Pfizer was the first company to report its vaccine is effective, with it's latest data showing the jab is 95 per cent effective at preventing Covid-19.

On Monday, Moderna followed suit and become the second firm to announce their jab is 94.5 per cent effective. Their vaccine is yet to pass the final safety check stage.

Now the latest results from the Oxford jab – thought to be among the front runners – raise hopes that we could have three approved jabs within weeks.

The data, published in The Lancet, suggest that one of the groups most vulnerable to serious illness, and death from Covid-19, could build immunity.

The Joint Committee for Vaccination and Immunisation (JCVI) has said in its interim guidance that care home residents and workers, as well as those over 80 should be first in line for the first available Covid jabs.

But that advice rests on the vaccines actually working in the elderly, which is not always a given.

The Oxford findings add to those from Pfizer and Moderna, which have both already reported their phase III efficacy results and are 95 per cent effective.

Both Pfizer and Moderna's jabs also work in older people.

Reporting on their phase III data today, scientists at Oxford University said volunteers across all age groups in their trial showed antibody and T cell responses.

Each volunteer received two doses of the vaccine dubbed ChAdOx1 nCoV-19, or a placebo.

The Oxford researchers said no serious adverse side effects were seen in those who had the vaccine.

The latest findings back up data from Oxford's phase I trial, which published results for healthy adults aged 18-55 earlier this year.

The findings in the older age groups are significant because for most vaccines, older adults tend not to produce as strong an immune response as younger people.

And many antibodies produced by vaccines in older people are typically less likely to protect.

"To show this vaccine technology is able to induce these responses, in the age group most at risk from severe COVID-19 disease, offers hope that vaccine efficacy will be similar in younger and older adults."

Dr Ramasamy's team also found their vaccine was less likely to cause adverse reactions at the injection site, or symptoms on the day of vaccination in older adults compared with younger gropps.

The Phase III trials of the ChAdOx1 nCov-2019 vaccine are ongoing, with early efficacy readings possible in the coming weeks, the researchers added.