A WPC who nearly died in a horrific axe attack has hailed David Rathband’s charity – as the fund celebrates its tenth birthday.

Lisa Bates, 36, suffered a fractured skull and was left for dead when a routine domestic incident erupted in violence. 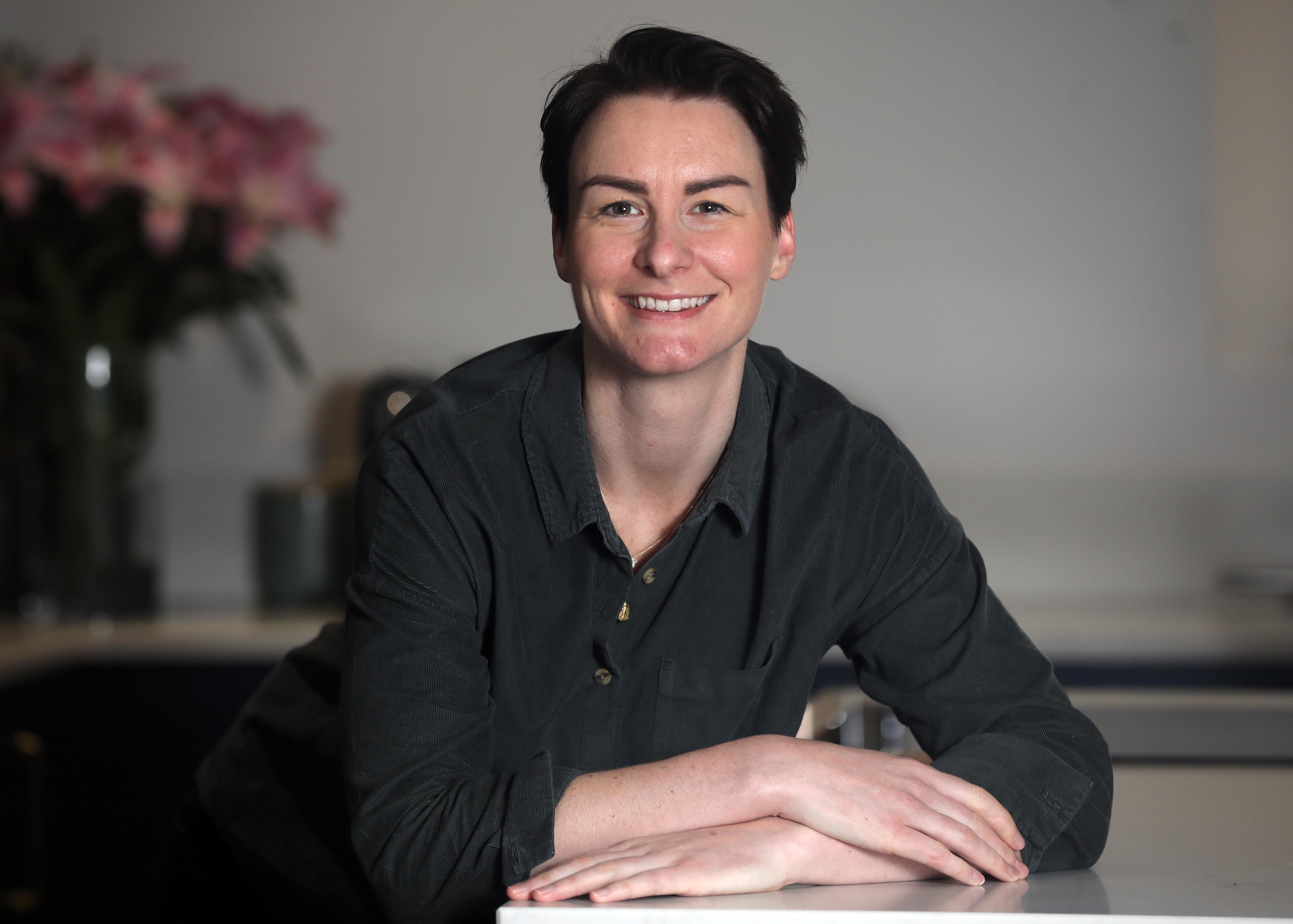 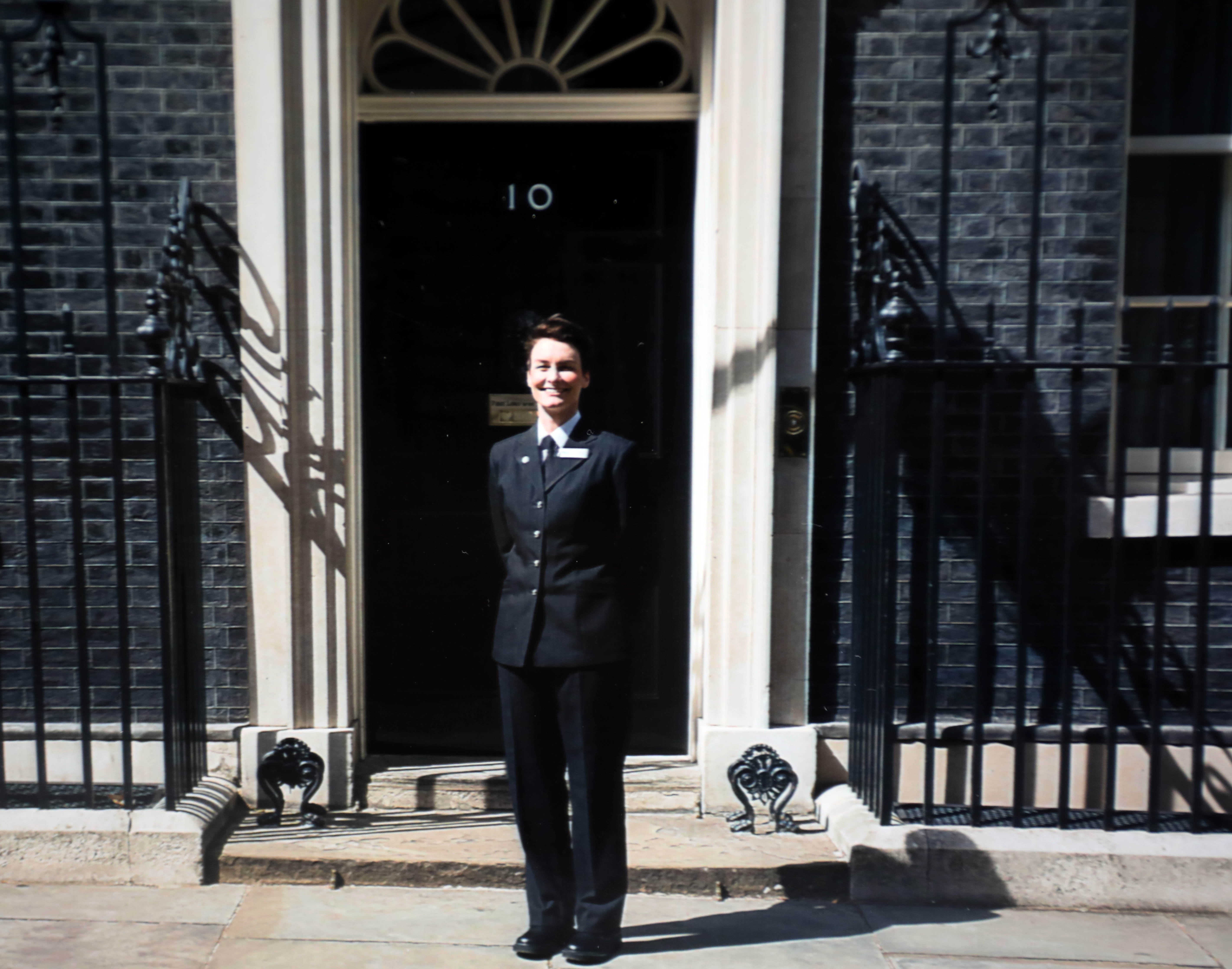 Her attacker smashed her over the head ten times with the axe and she also suffered a broken leg trying to escape.

She battled back to health after four operations and more than a year of rehabilitation helped by David’s charity the Blue Lamp Foundation, launched after he was shot by Raoul Moat in 2010.

Tragically he later took his own life but the charity continued and has now helped nearly 20,000 emergency workers injured in the line of duty.

Lisa said: “David was a hero. For him to launch something so positive out of something so negative is remarkable.”

South Yorkshire bobby Lisa was attacked when she and a colleague attended a domestic incident in Sheffield in 2016.

She said: “The man came at us with an axe. I jumped down a flight of stairs to escape but didn’t make it and snapped my leg.

“He started hitting me with the axe. He hit me about ten times and I was left unconscious and with a fractured skull.

“I needed four operations, had to attended hospital once a week for 18 months and suffered PTSD.

“David’s charity paid for intensive physio which was vital in my recovery and for equipment to allow me to get around at home. It was an expense that no-one else covered and really helped me, physically and mentally.”

Her attacker, Nathan Sumner, 36, was jailed for 15 years after being found guilty of grievous bodily harm with intent.

Lisa met PM Theresa May when she was nominated for a bravery award in 2017. She later medically retired and is now a hair stylist.

PC Rathband was shot and blinded by Moat in July 2010 after the bouncer called 999 to say he was "hunting for officers".

Moat, who also shot and injured his ex-girlfriend and killed her new bloke, later shot himself after a police siege.

Dad-of-two David took his own in 2012 aged 44 after suffering depression.

He had wanted to help 999 workers injured in the line of duty after his own family racked up £500 in hospital car parking bills visiting him.

The first to benefit was paramedic John Eames, 47, of Burton-upon-Trent, who suffered horrific leg injuries when a speeding Polish lorry driver on the wrong side of the road slammed into his ambulance in 2011.

John, who can only walk with a stick and also needs a wheelchair, received £2,500 to convert his bathroom.

He said: “It’s nothing short of phenomenal what David did in setting up the charity at a time when he could have been forgiven for thinking only about himself and not about others.

“He was so positive and encouraging.”

Former West Midlands bobby Peter McGinn, 51, was also helped after he suffered horrific injuries when he was crushed against a lamppost by a fleeing burglar in a car.

The married dad-of-three said: “David is a true hero.”

The charity’s chairman Peter Sweeney said: “We seem to live in a world where the need for our work is increasing.

“Emergency workers should expect to be safe on duty. Yet it’s sadly ironic that a tiny minority of the public they are protecting end up attacking them.

”David made a promise to help those who suffered. He wanted to make a difference and although he isn’t here anymore we are honoured to carry on that good work in his name.”

** To donate to the Blue Lamp Foundation go to www.bluelampfoundation.org 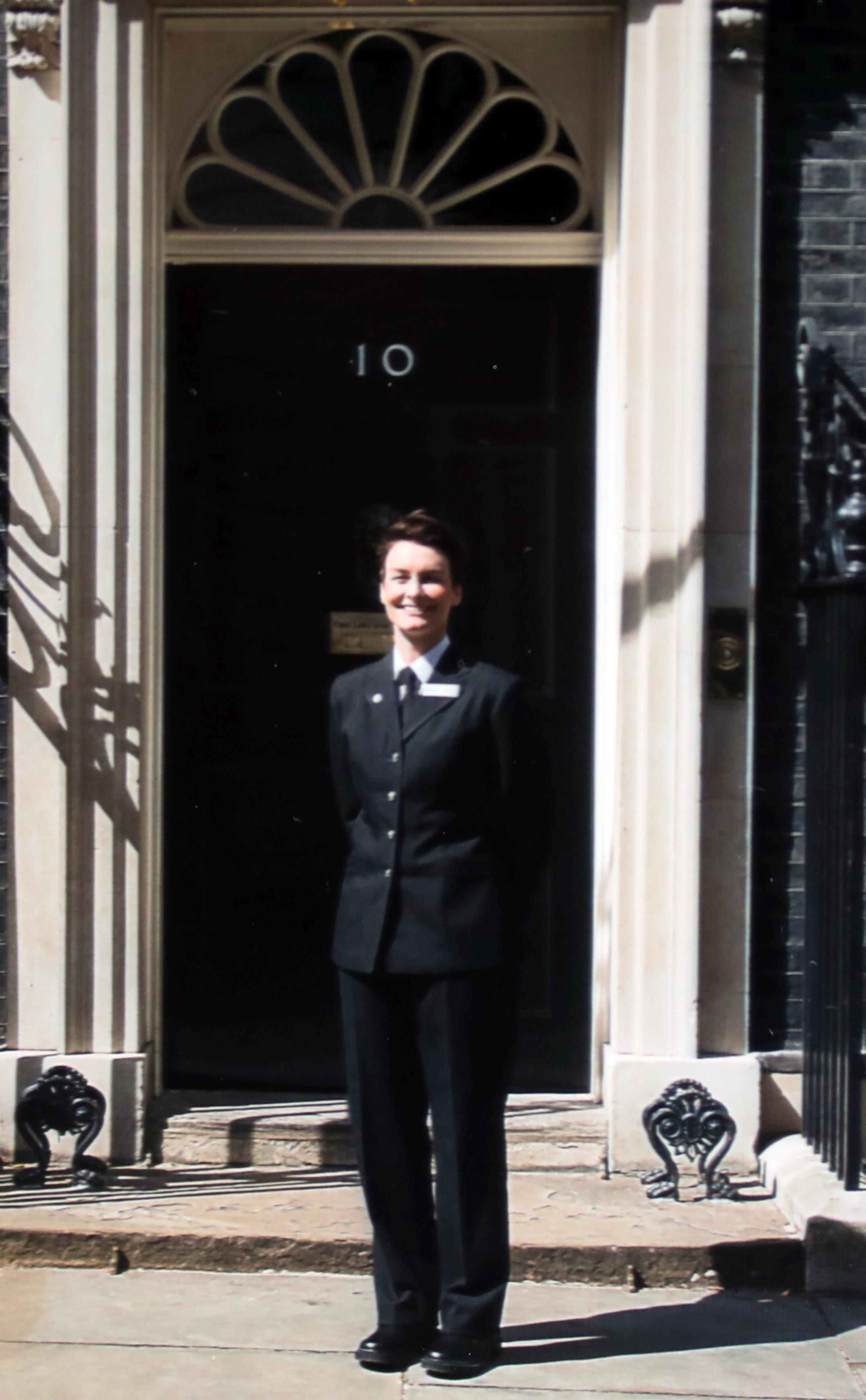 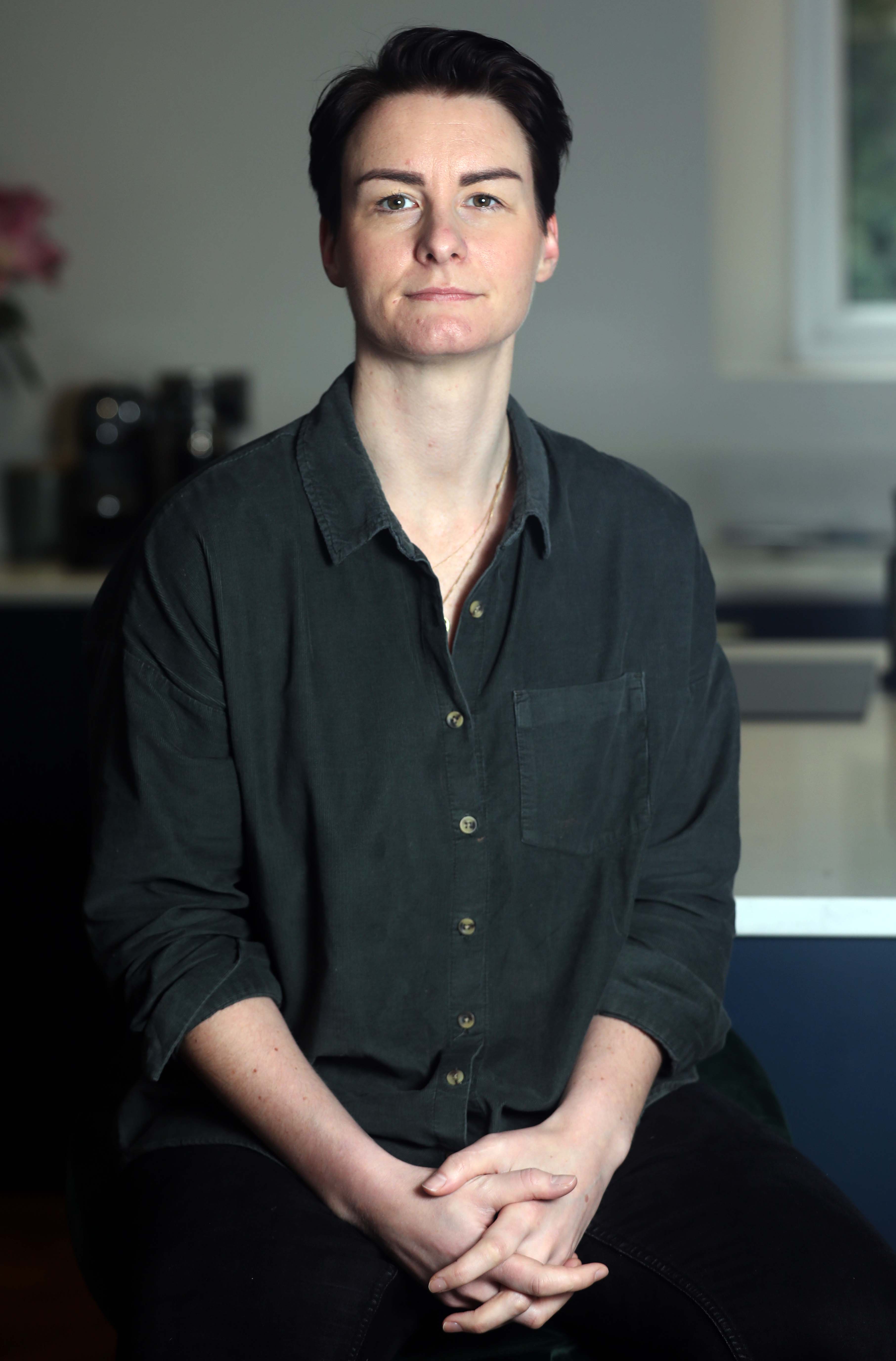