PEOPLE could meet up in small “bubbles” of friends during the lockdown, Nicola Sturgeon has said.

The First Minister of Scotland today suggested the public could decide one key group of pals who they were allowed to see. 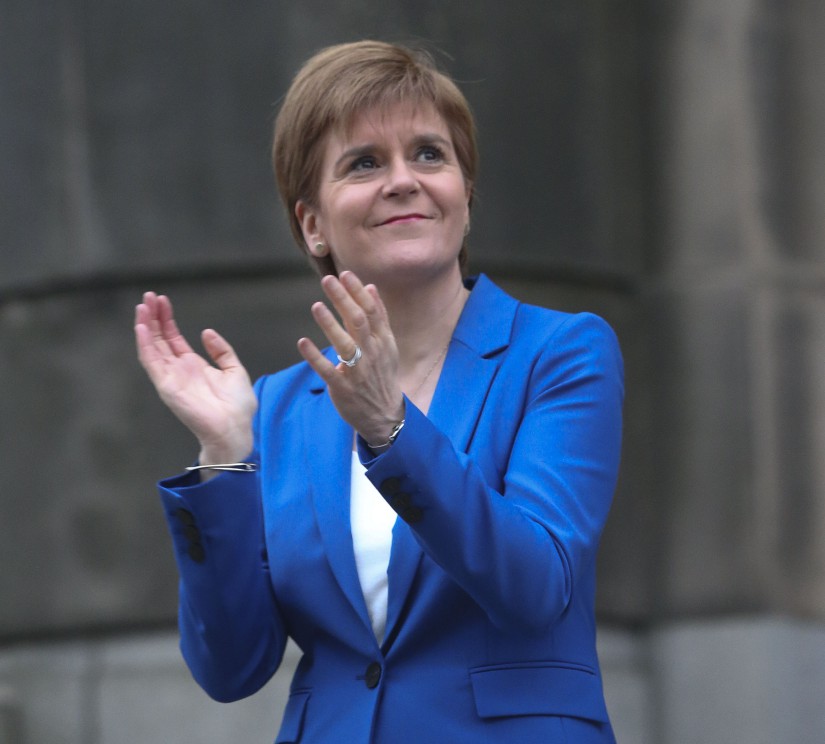 She said: “Some countries are starting to look at slightly expanding what people would define as their household – encouraging people who live alone to maybe match up with somebody else who is on their own or a couple of other people to have almost kind of bubbles of people.

“And the key thing there is, if you’re seeing maybe one or two more people outside your household, it’s got to be the same people on a day-to-day, week-to-week basis so you’re still limiting the ability for the virus to transmit.

“Now, none of these are fixed decisions yet, but these are all the kind of things we’re trying to work through.”

Currently the UK rules state that people should not meet up with anyone they do not live with.

It comes one day after the Scottish leader urged the UK Government to "treat people like grown ups" as she shared her draft plans for ending Scotland's lockdown.

The Scottish First Minister yesterday insisted that politicians should be frank with the public – after Government scientists said last night that social distancing could continue until 2021.

Her proposed plan for relaxing the lockdown included:

Ms Sturgeon stressed the strict measures were still "absolutely necessary, but said Scotland needs "to chart a way forward" to live with the virus over the coming months.