A POLICE chief was accused of trying to meet a 14-year-old boy for sex after being confronted by an online vigilante group.

Stow Police Chief Ralph “Rusty” Marino was placed on leave after Predator Poachers Massachusetts shared a video to YouTube Sunday – claiming to show him attempting to meet an underaged boy. 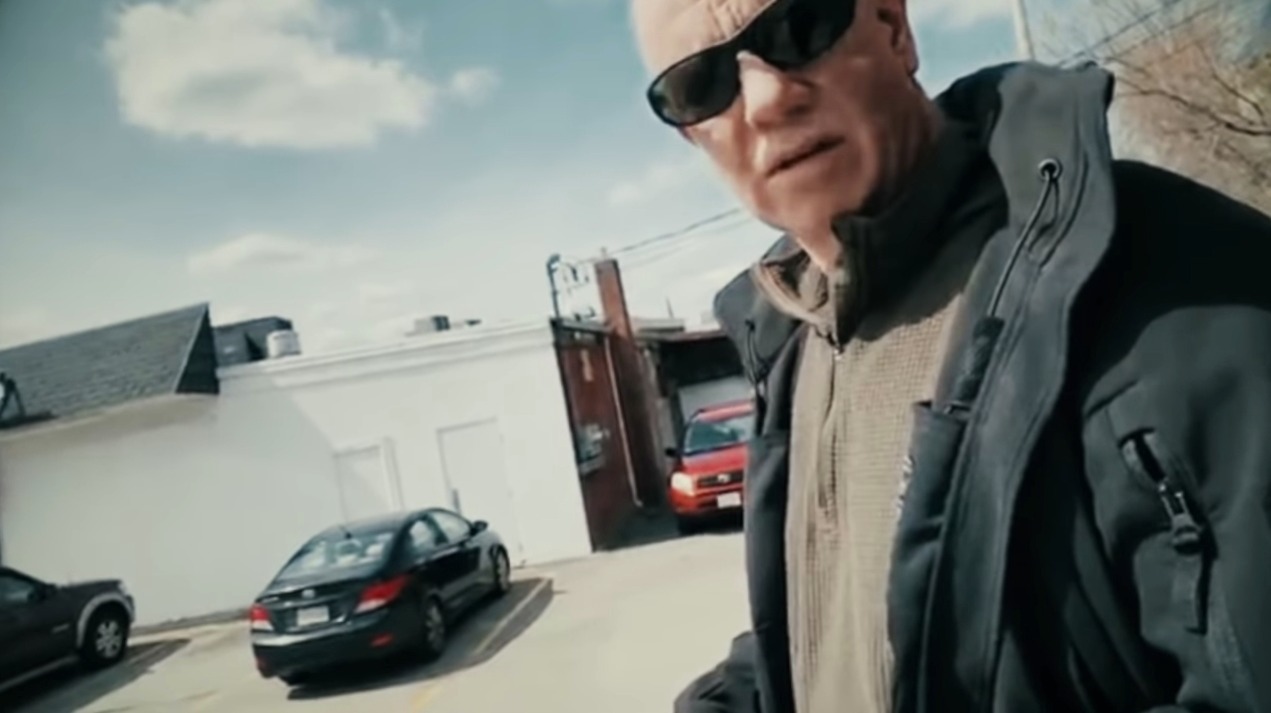 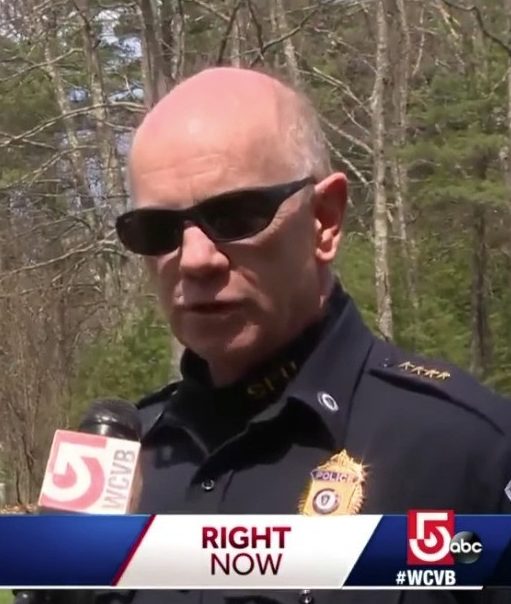 The footage, which now has more than 230,000 views, shows a self-proclaimed activist confronting Marino in a public parking lot.

It also shows alleged text exchanges between Marino and the person posing as a 14-year-old boy.

In the video, the activist is heard telling who he claims is Marino: “What I do is I go online and I pretend to be an underage boy and I catch people preying on young boys.

“I know who you were here to meet.”

He then proceeds to question and follow the man, believed to be Marino, as he walks away to his car.

As the man got in his car, the activist shouted: "You're disgusting. You should be ashamed of yourself.

"You're gross. Stop meeting kids off the internet.  Nasty!" 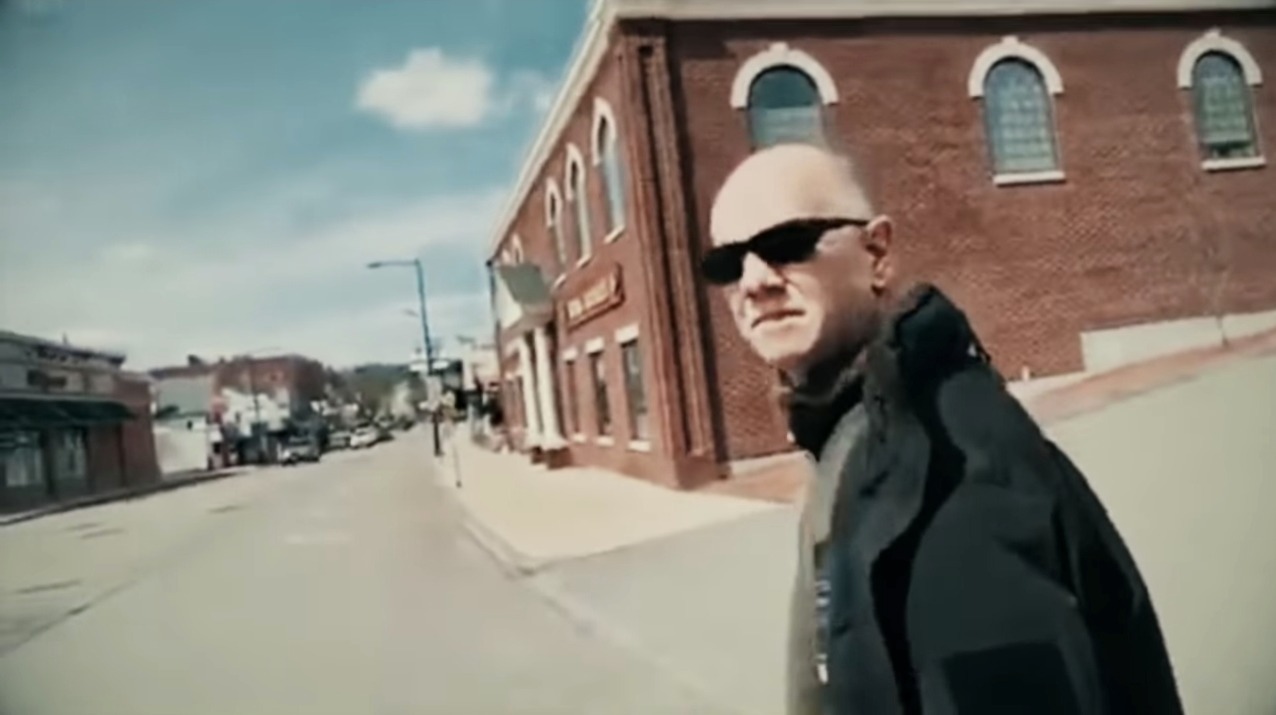 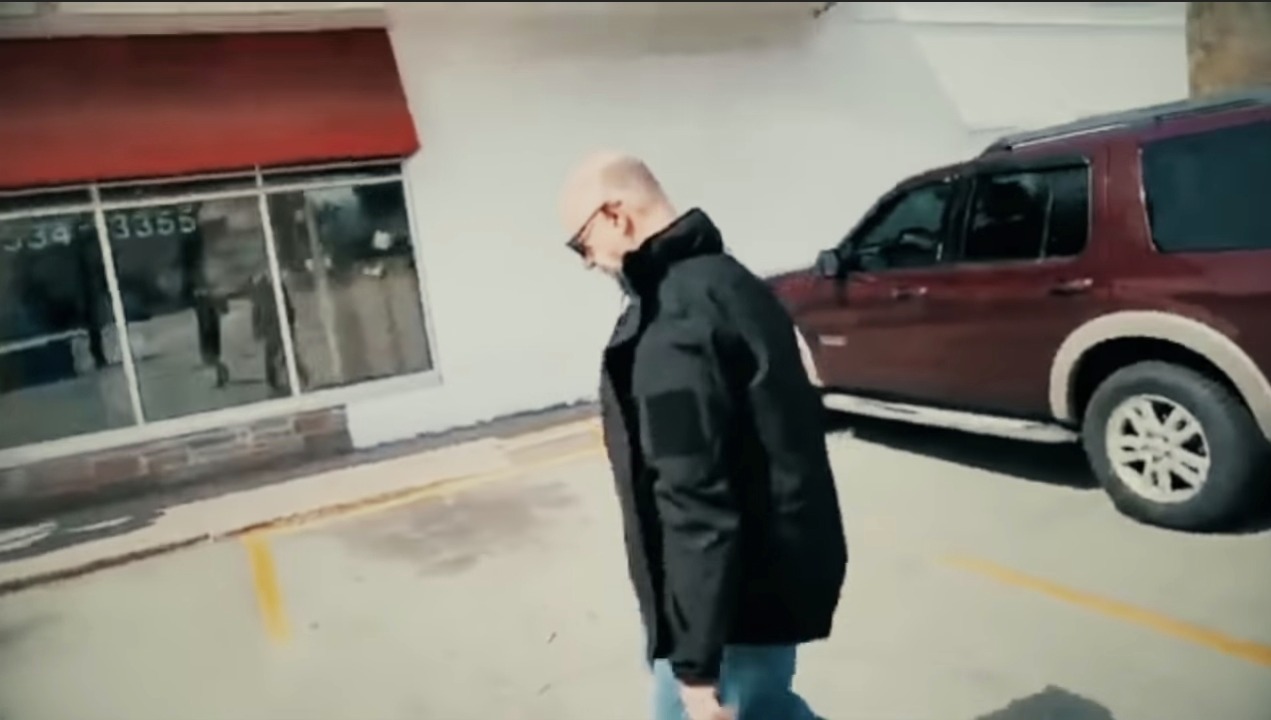 Marino met with State Police representatives on Saturday and placed himself on indefinite administrative leave.

He was also relieved of all his duties as the Massachusetts State Police continues to investigate.

"We fully understand that these alleged actions, if true, may serve to undermine the trust that the Stow Police Department has worked hard to create within the Stow community.

"These alleged actions are outrageous in any civilized society but amplified in a small community such as Stow. 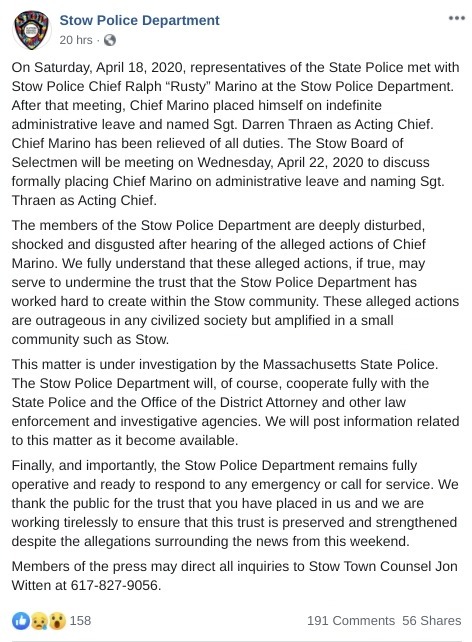 On Wednesday, the Stow Board of Selectmen will discuss formally placing Chief Marino on administrative leave.

Sgt. Darren Thraen has since been named acting chief.

The Stow Police Department will remain "fully operative" despite the claims.

"We thank the public for the trust that you have placed in us and we are working tirelessly to ensure that this trust is preserved and strengthened despite the allegations surrounding the news from this weekend," they concluded in their Monday statement.