A PREDATOR drugged and raped a 12-year-old girl in a horrific nine-hour attack after snatching her as she walked to meet her parents.

Brett James Callaghan, 38, admitted today to aggravated sexual assault and supplying a drug to a child in Sydney, Australia. 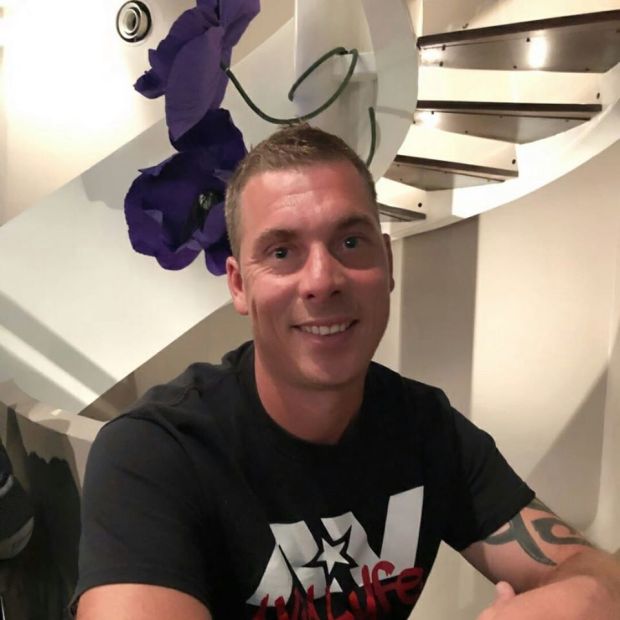 He drove the girl from a skate park in Sydney to his parents' farm about 13km away in Dural on April 28, 2020, Daily Mail Australia reported.

The girl's worried parents reported her missing to cops after she didn't turn up to a shopping centre to meet them.

Callaghan then subjected the girl to a nine-and-a-half-hour attack.

He sexually assaulted the schoolgirl and forced her to smoke meth.

Cops arrested Callaghan at a flat behind his parents' home at 1.15am the next day.

He appeared in court today and thanked the judge as he pleaded guilty.

He was originally charged with 12 offences but five were dropped, including taking and detaining the schoolgirl.

A cop told the court in 2020 that the girl had been left "traumatised" by the ordeal.

Detective Lauren Seretis said: "Since that time she has still been upset and traumatised from the events of that date."

The girl has been banned from watching TV since she was attacked.

Callaghan has been refused bail since he was arrested, and will be sentenced next month. 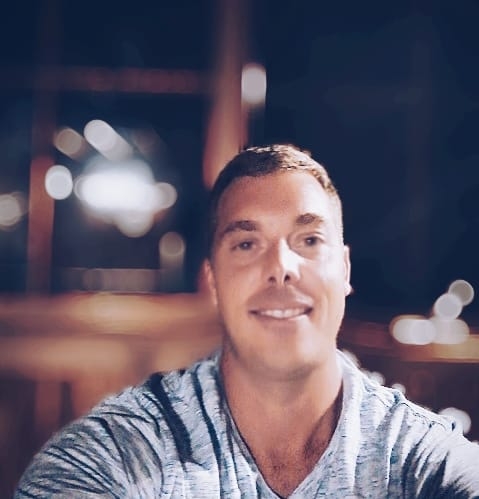 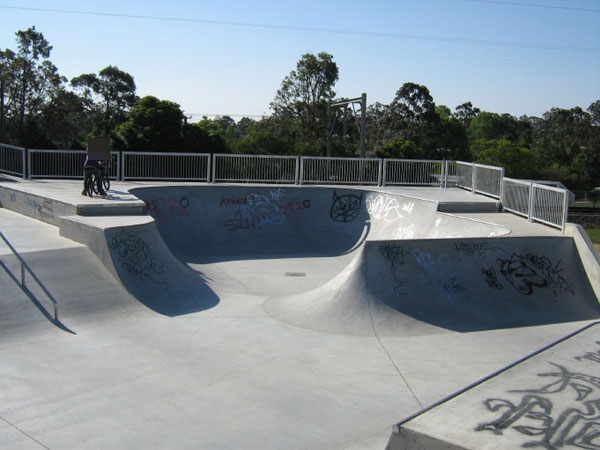