A PREGNANT woman has given birth to nine babies after only expecting seven – after medics missed two children on the ultrasound.

Halima Cisse, 25, had believed she was giving birth to seven babies, joining a small group of mothers of nonuplets in doing so. 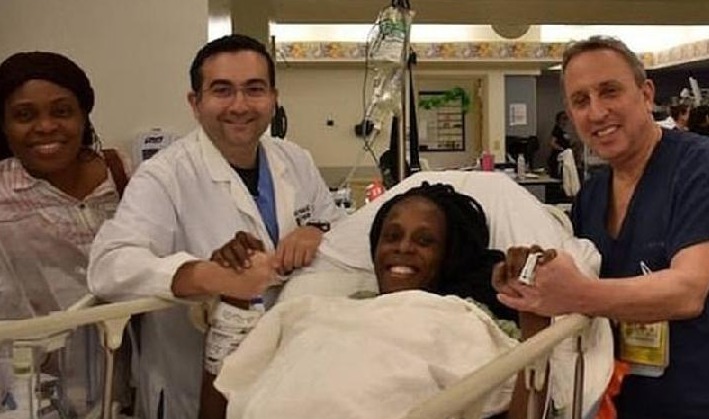 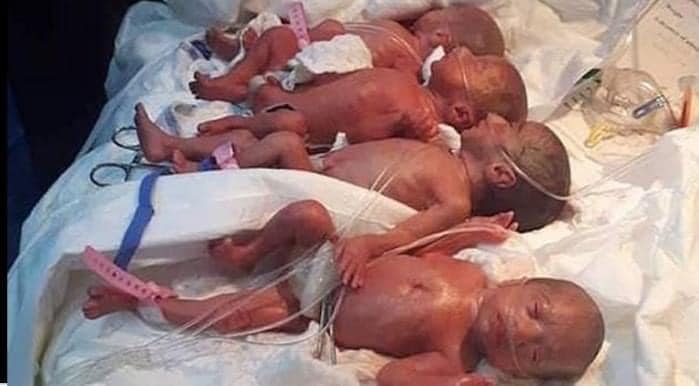 However, she discovered that scans conducted in Morocco and Mali had missed two of the siblings, when she gave birth to five girls and four boys.

All nine of the babies were delivered by caesarean section, Reuters reported.

Nonuplets are extremely rare, with medical complications often arising for both the mother and her babies.

Cisse’s pregnancy attracted the attention of Mali’s leaders, and when doctors saw Cisse was in need of specialist care, authorities flew her to Morocco, where she gave birth.

"The newborns (five girls and four boys) and the mother are all doing well," Mali's health minister, Fanta Siby, said in a statement. 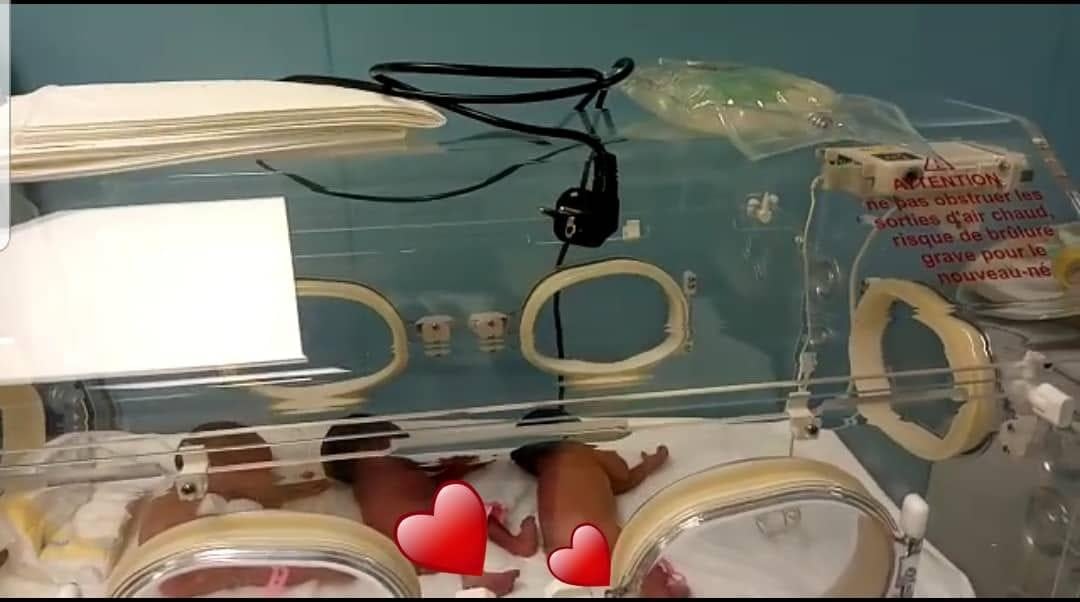