CLASSY Prince Philip came out of retirement yesterday to show his support for Britain — as his grandson Harry ranted from LA about the Press.

The Duke of Edinburgh, 98 — not seen in public since he was taken to hospital in December — displayed his usual towering sense of duty in a crisis by making a ­moving public statement. 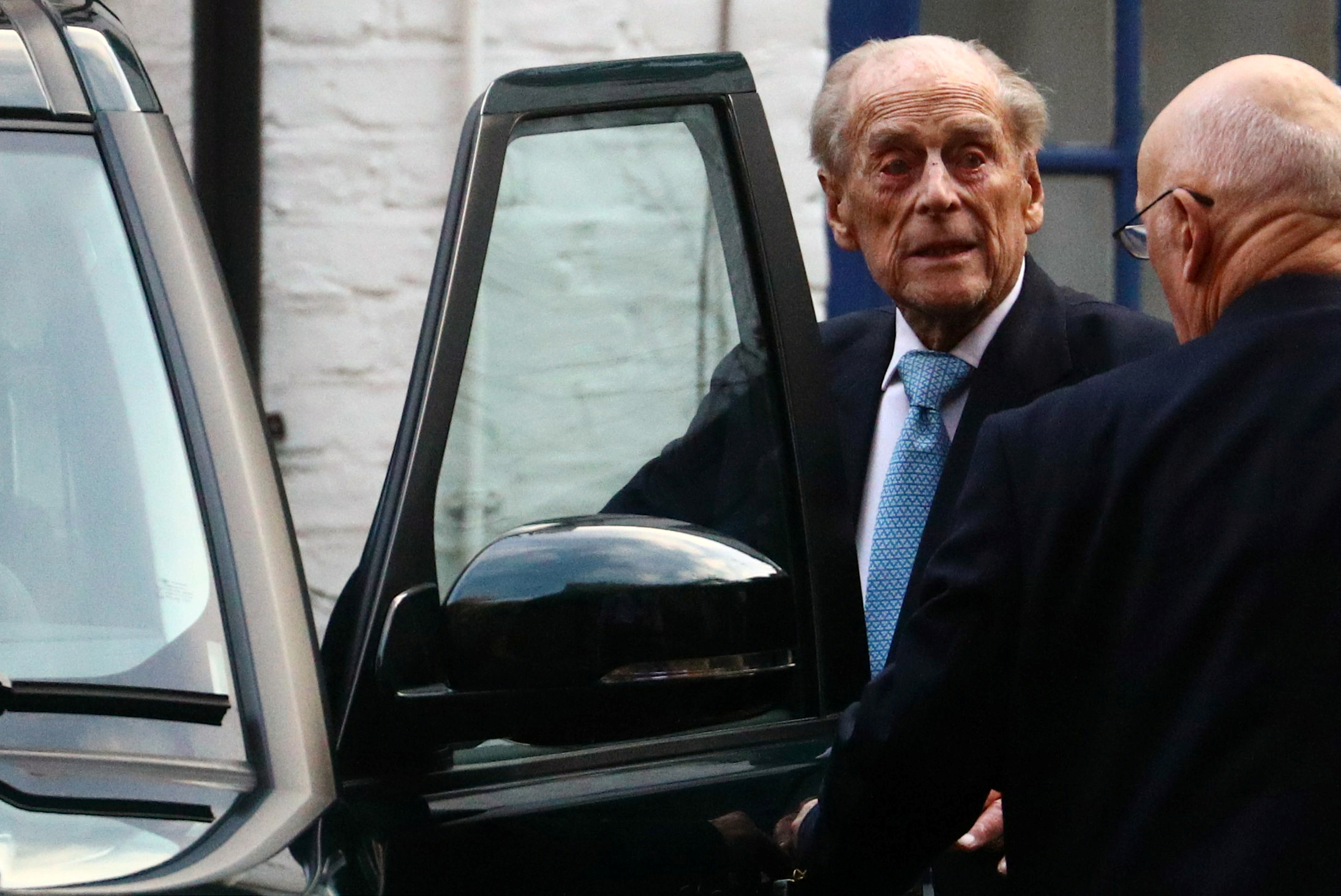 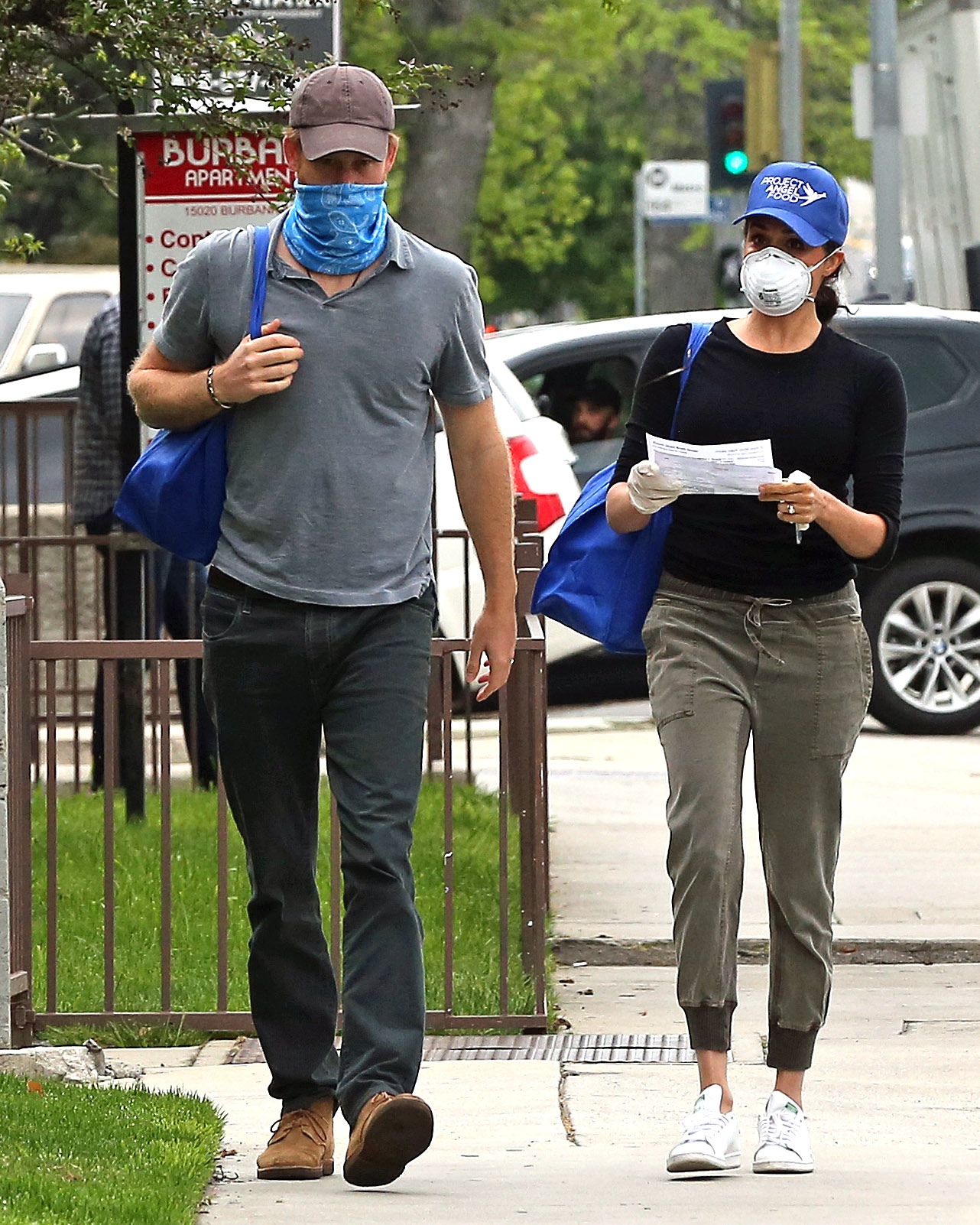 He delivered a heartfelt thank you to key workers who are keeping the country going.

But his words of support came in stark contrast to Harry and Meghan’s decision to “refuse” to deal with newspapers including The Sun following their move to LA.

The couple have given up being working royals after receiving millions of pounds of taxpayers’ cash.

It includes £32million spent on their lavish wedding and the £2.4million refurbishment of their Frogmore Cottage home in Windsor. That is now empty as they are renting a £6million mansion in Los Angeles.

The couple said there would be “zero co-operation” with any newspapers other than their favoured media organisations.

Their outburst came hours before Philip said he wanted to recognise the “vital and urgent” medical and scientific work taking place to battle the deadly virus.

Sources said their statement — sent from an official “Sussex Royal” email — had also caused “private dismay” within the family, who are working hard to tackle issues surrounding the pandemic.

Philip, who retired from public duties in 2017, thanked Britain’s key workers in his statement.

He said: “As we approach World Immunisation Week, I wanted to recognise the vital and urgent work being done by so many to tackle the pandemic.

“By those in the medical and scientific professions, at universities and research institutions, all united in working to protect us from Covid-19.

"On behalf of those of us who remain safe and at home, I also wanted to thank all key workers who ensure the infrastructure of our life continues.

“The staff and volunteers working in food production and distribution, those keeping postal and delivery services going, and those ensuring the rubbish continues to be collected.”