The Chinese-American architect, who shares son Christopher, or 'Wolfie', with ex-fiance Edo, wined and dined with pals in Knightsbridgeshortly after the royal couple wed on Friday. 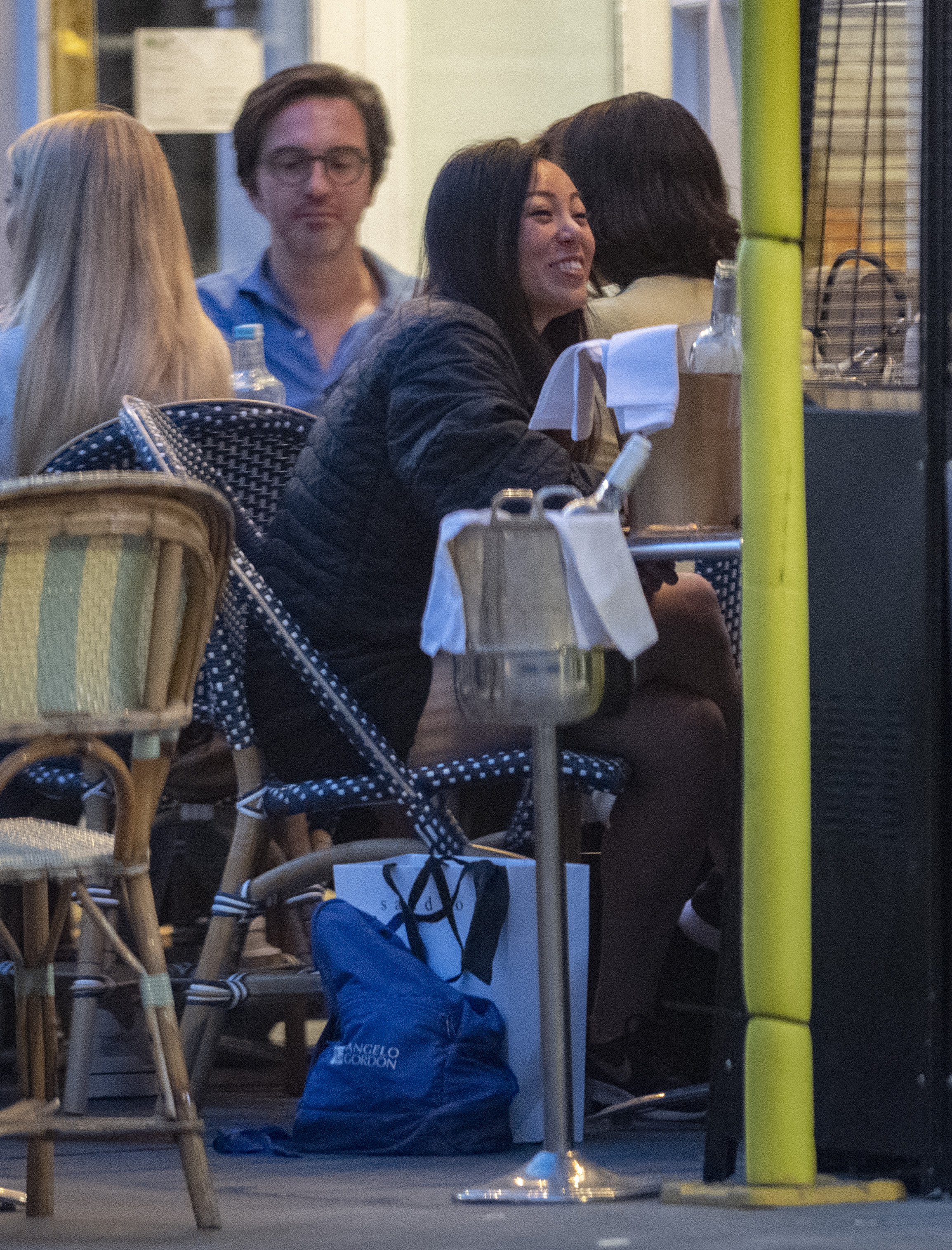 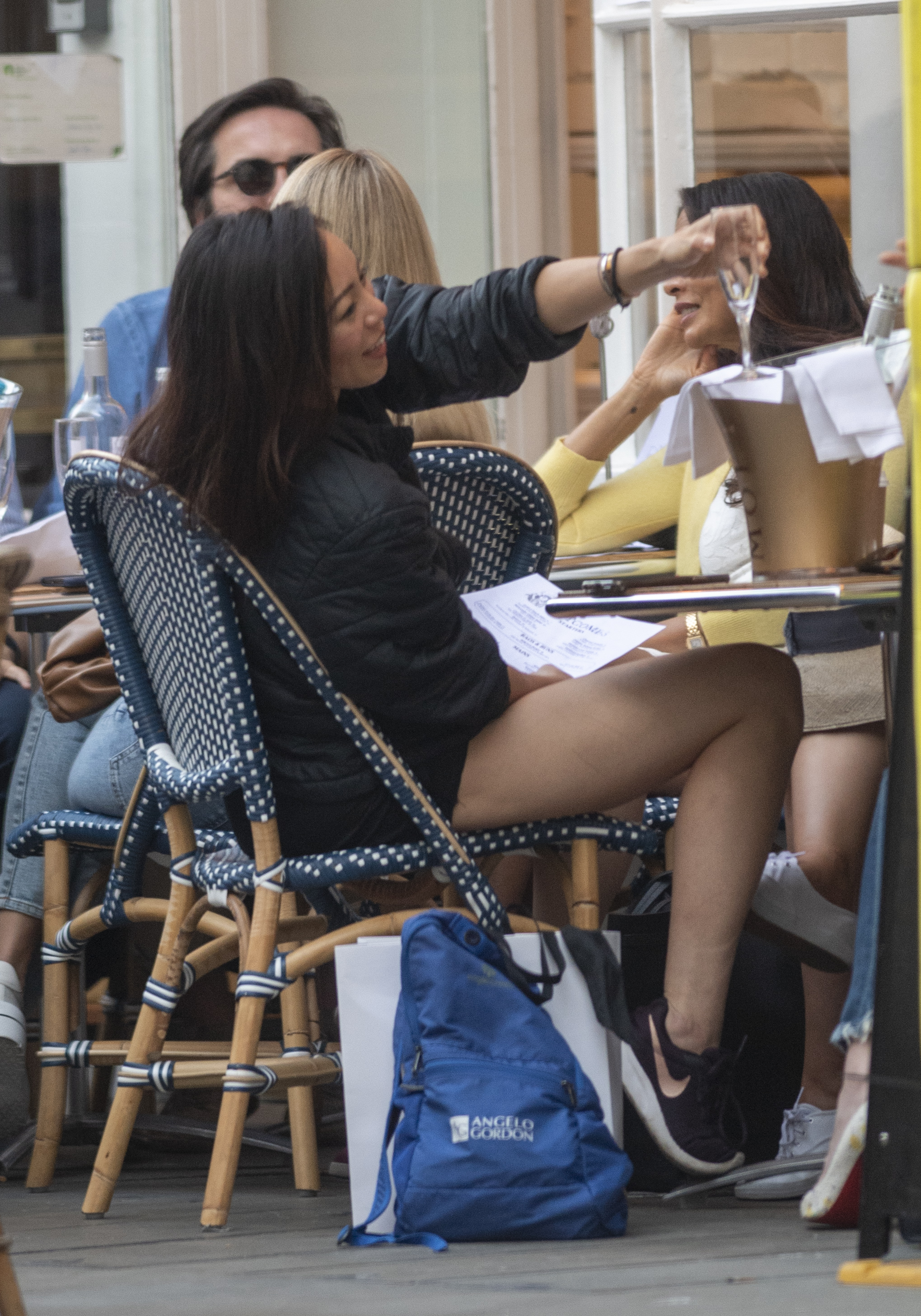 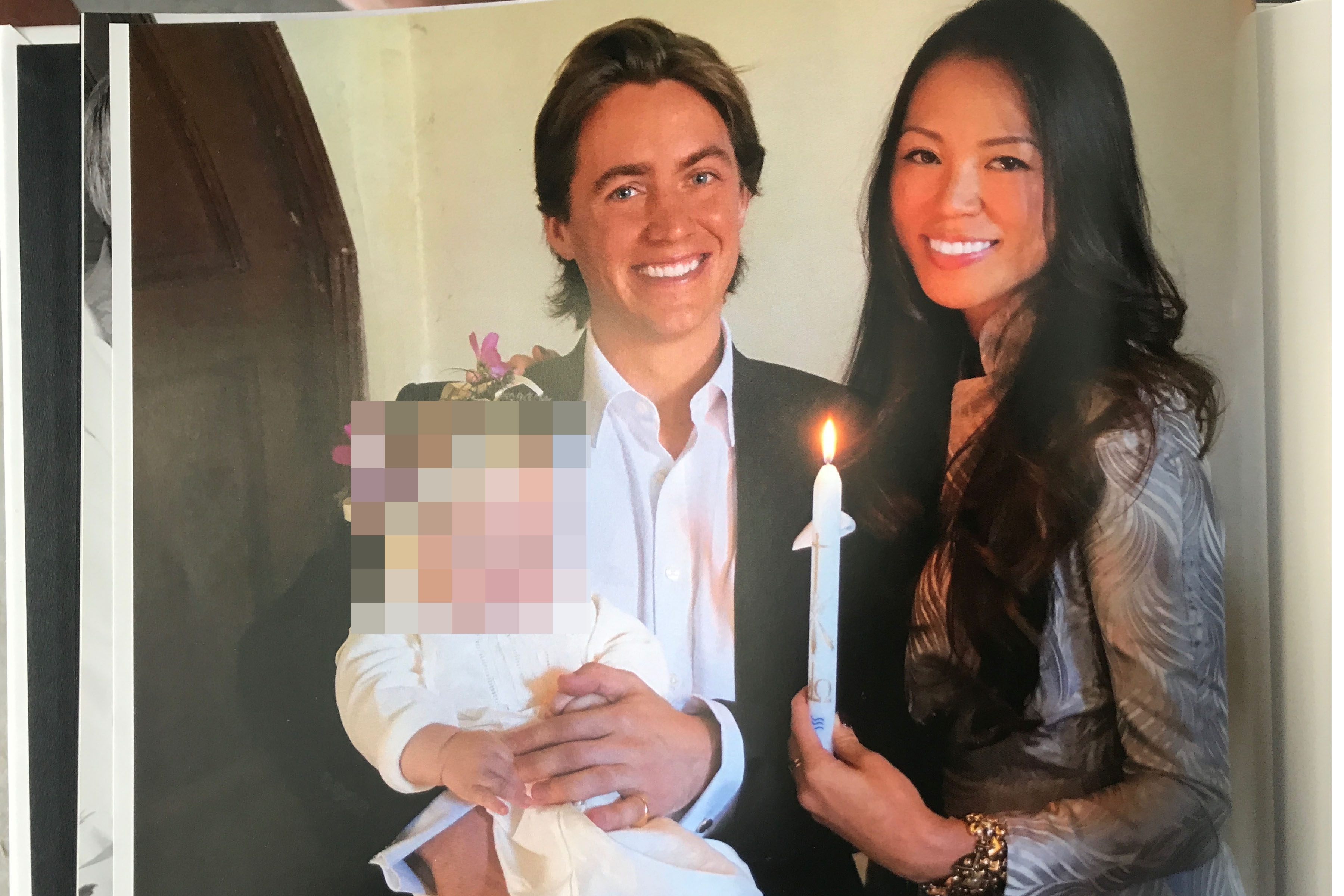 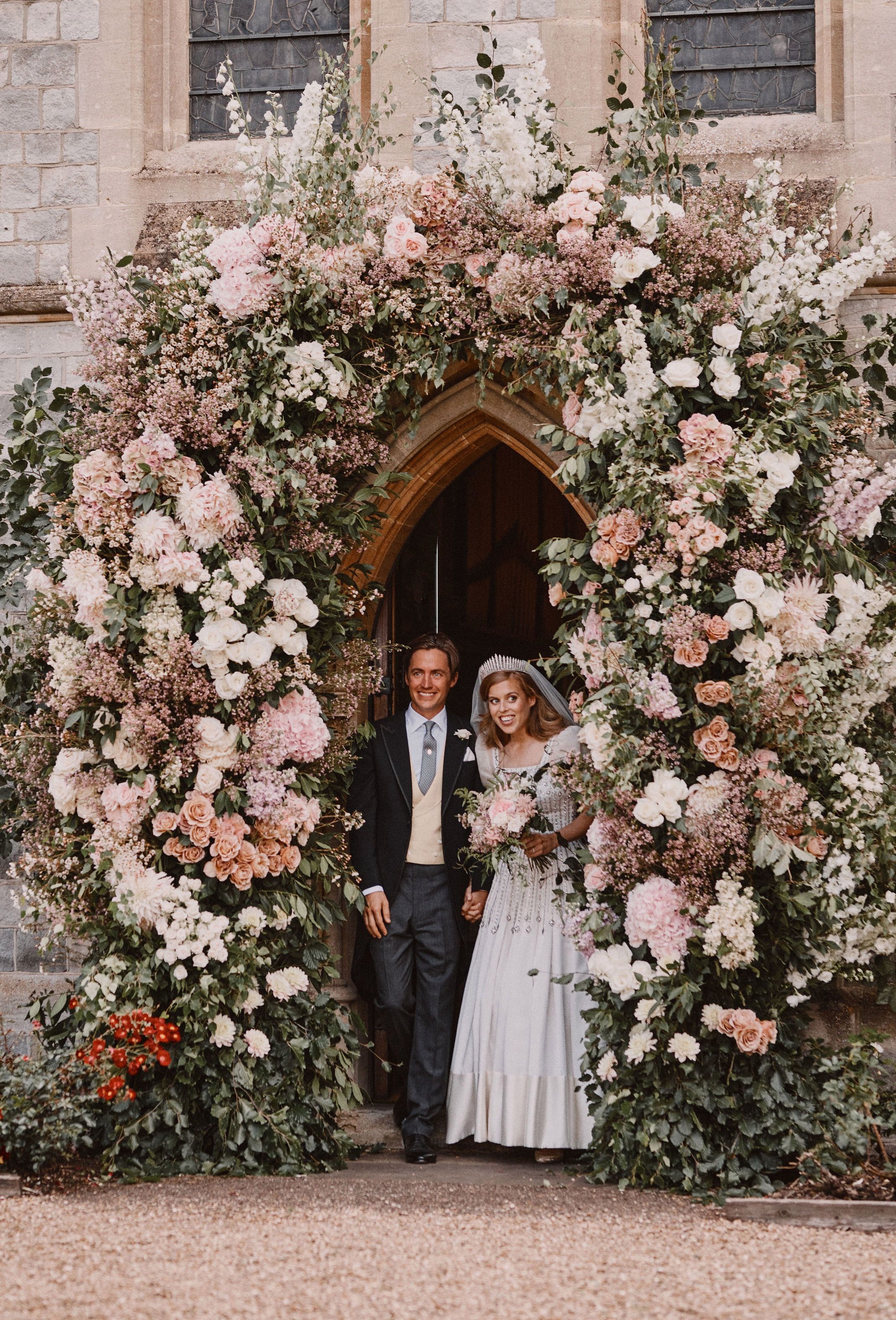 She was seen laughing with pals in a Knightsbridge cafe just hours after Beatrice and Edo tied the knot in front of a select group of family and friends – including the Queen, 94, and the Duke of Edinburgh, 99.

The wedding's guest list was scaled down due to social distancing measures – and although Edoardo’s son was best man and page boy, it is not known whether Dara made the cut.

NIGHT ON THE TOWN

She wore black shorts, trainers and a casual rain coat as she dined with friends on the evening of her ex's wedding – and was not seen with son Wolfie.

The mum-of-one was later pictured putting on a mask as she left her pals, carrying a coffee and shopping bag, as well as a large blue rucksack.

The highly-successful architect was engaged to Edoardo for three-and-a-half years before the pair called it off in 2018.

Beatrice, who is believed to have started dating Edoardo six months later, has reportedly welcomed Dara and her son Wolfie into her life, becoming the first Princess in the Royal Family to be a step-mum.

Harvard-educated Dara, who grew up in Florida, became engaged to Edo in 2017, after meeting in 2015.

The pair are thought to have an amicable relationship and Edo prides himself on playing an active role in his son's life.

In August last year he told the Telegraph: "I take [Christopher] to school a couple of mornings a week and finish in time to put him in bed three or four evenings."

Like Edo, Dara is believed to have found love since the split, dating 37-year-old London-based financier, Filippos Kodellas de la Morena, according to the Daily Mail.

The successful businesswoman also has an impressive CV, featuring an undergraduate degree from the University of Florida and a Masters in Architecture from Harvard.

She went on to work across architectural firms across Europe and now has her own design company, DH Liberty.

Although the busy mum spends much of her time travelling for business, she is said to have spent the lockdown isolating in West London.

Who is Dara Huang? 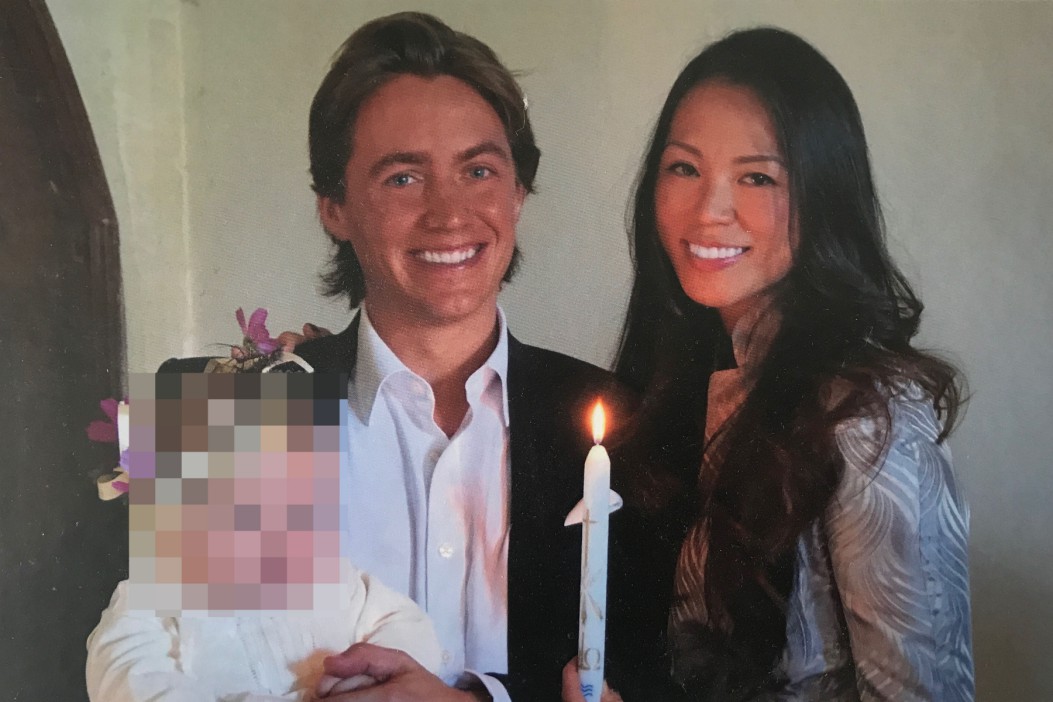 Dara Huang is the ex fiance of Princess Beatrice's new husband, Edoardo Mapelli Mozzi. But who is the successful architect and business woman? 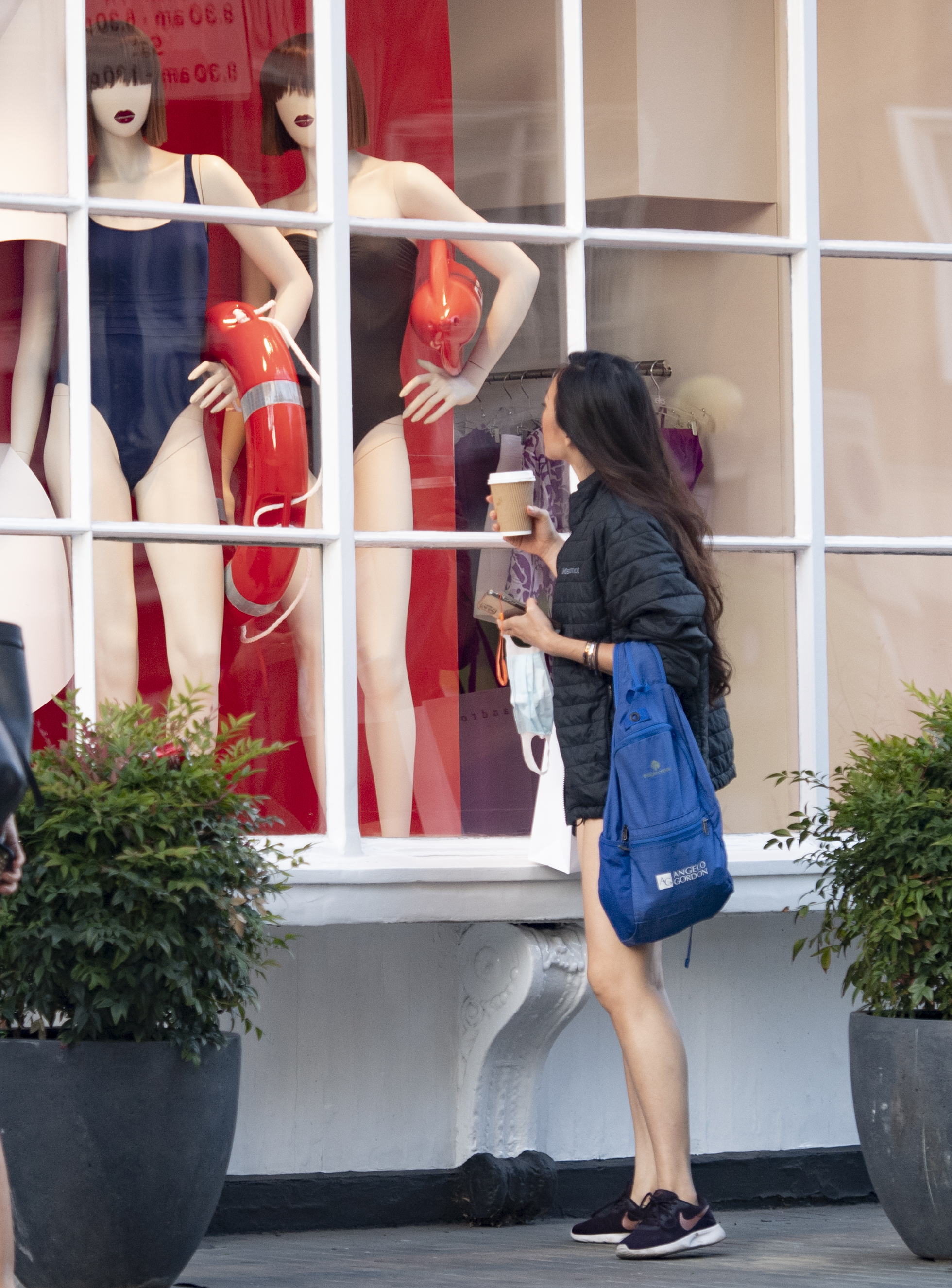 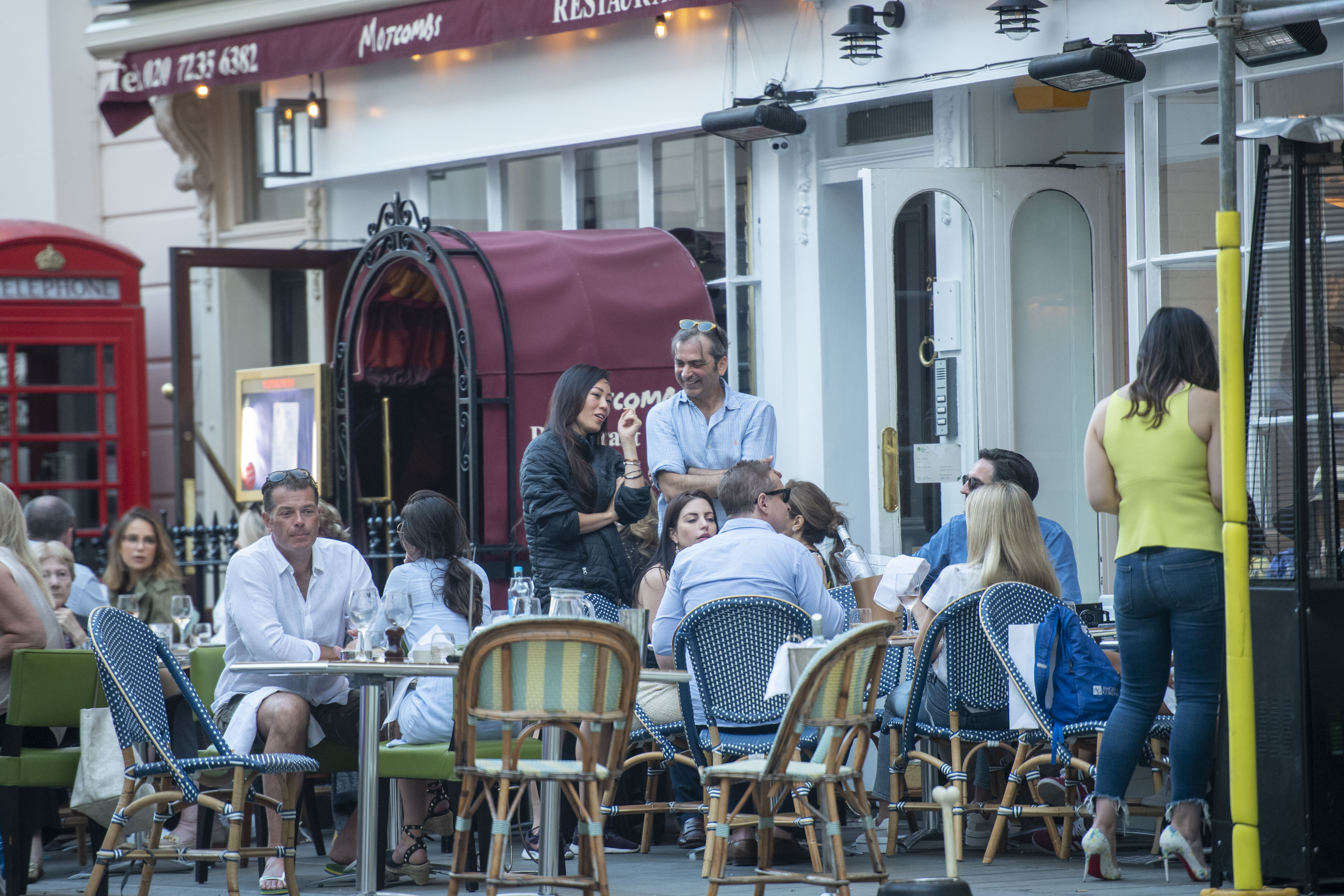 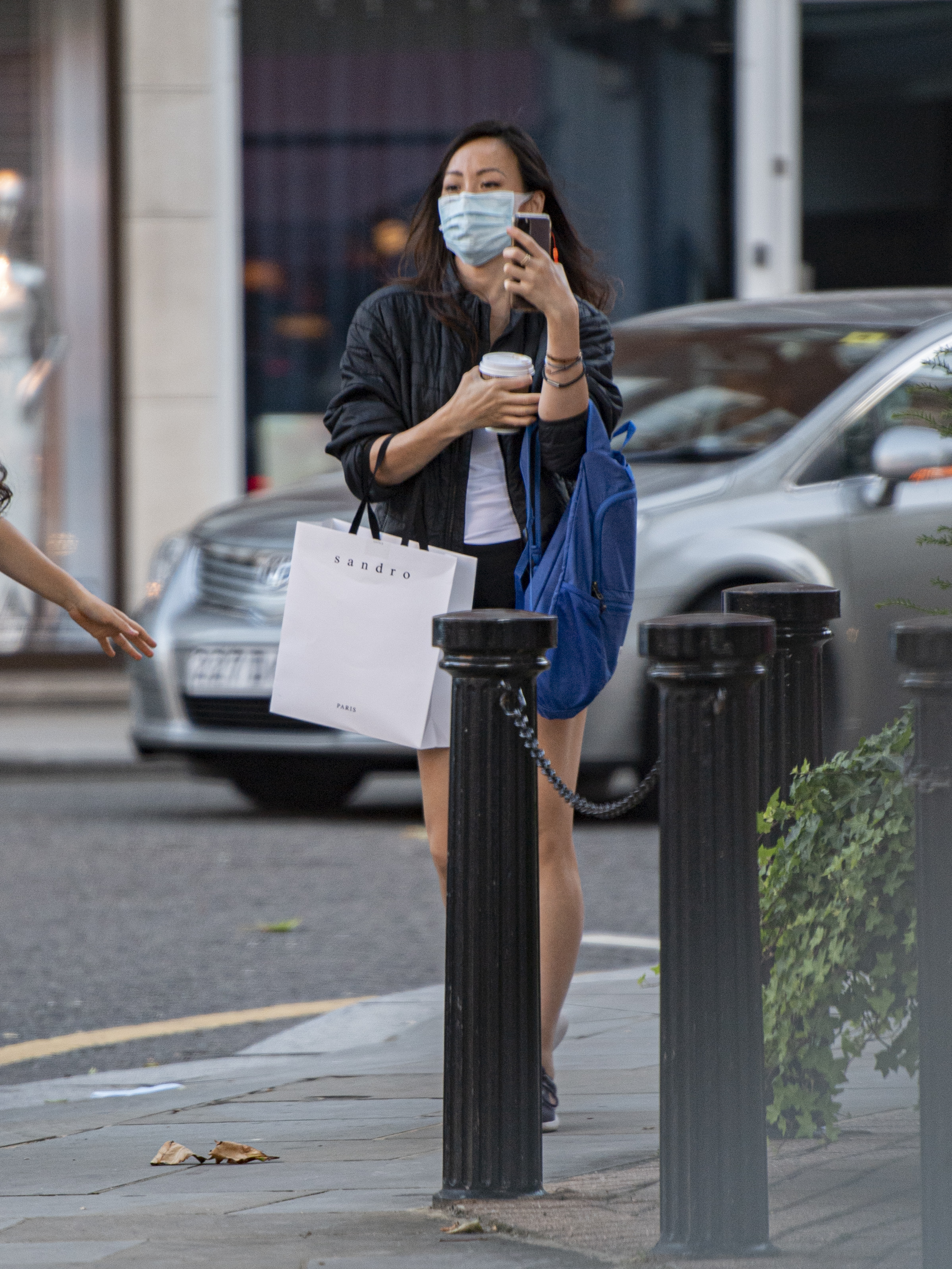 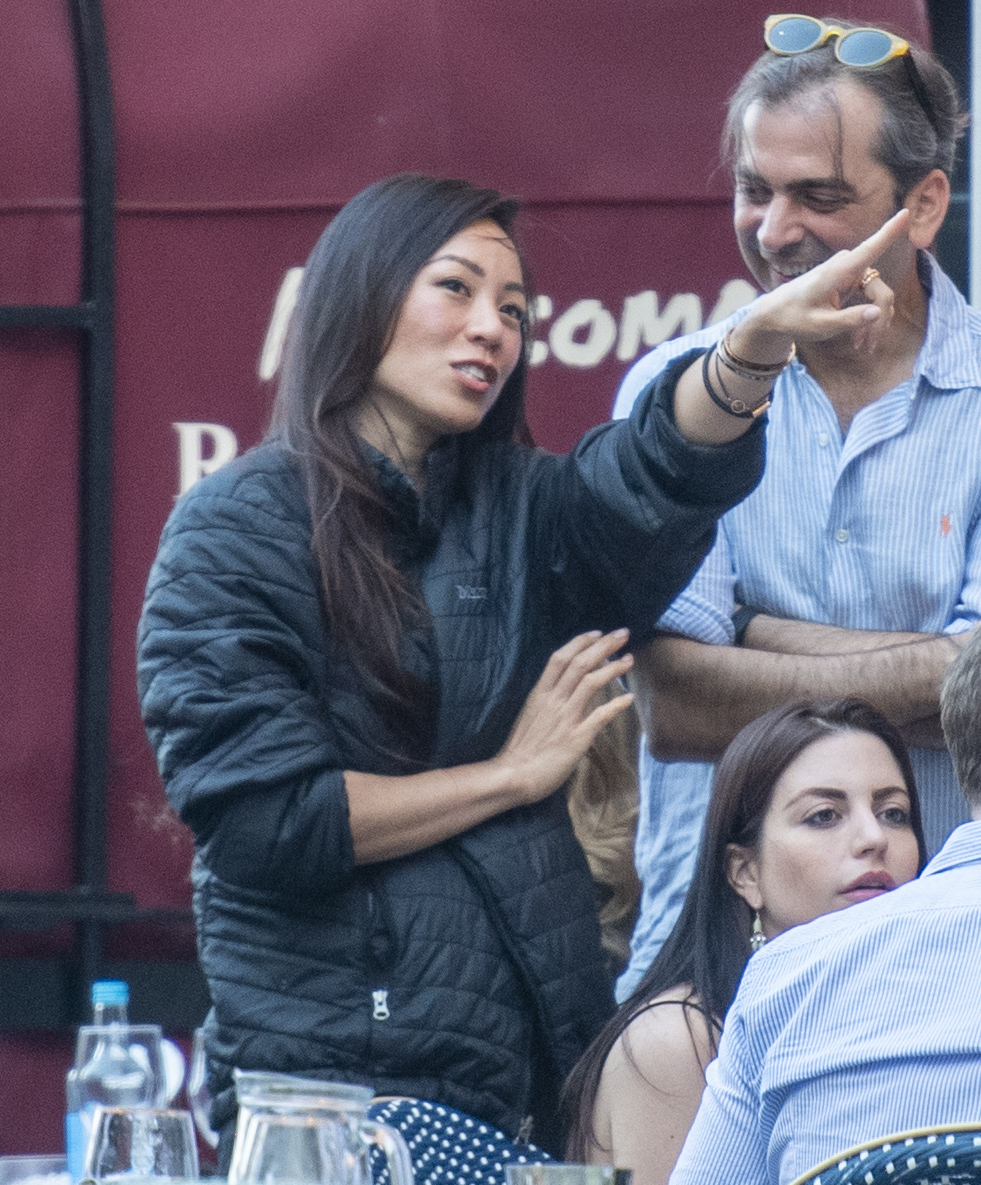 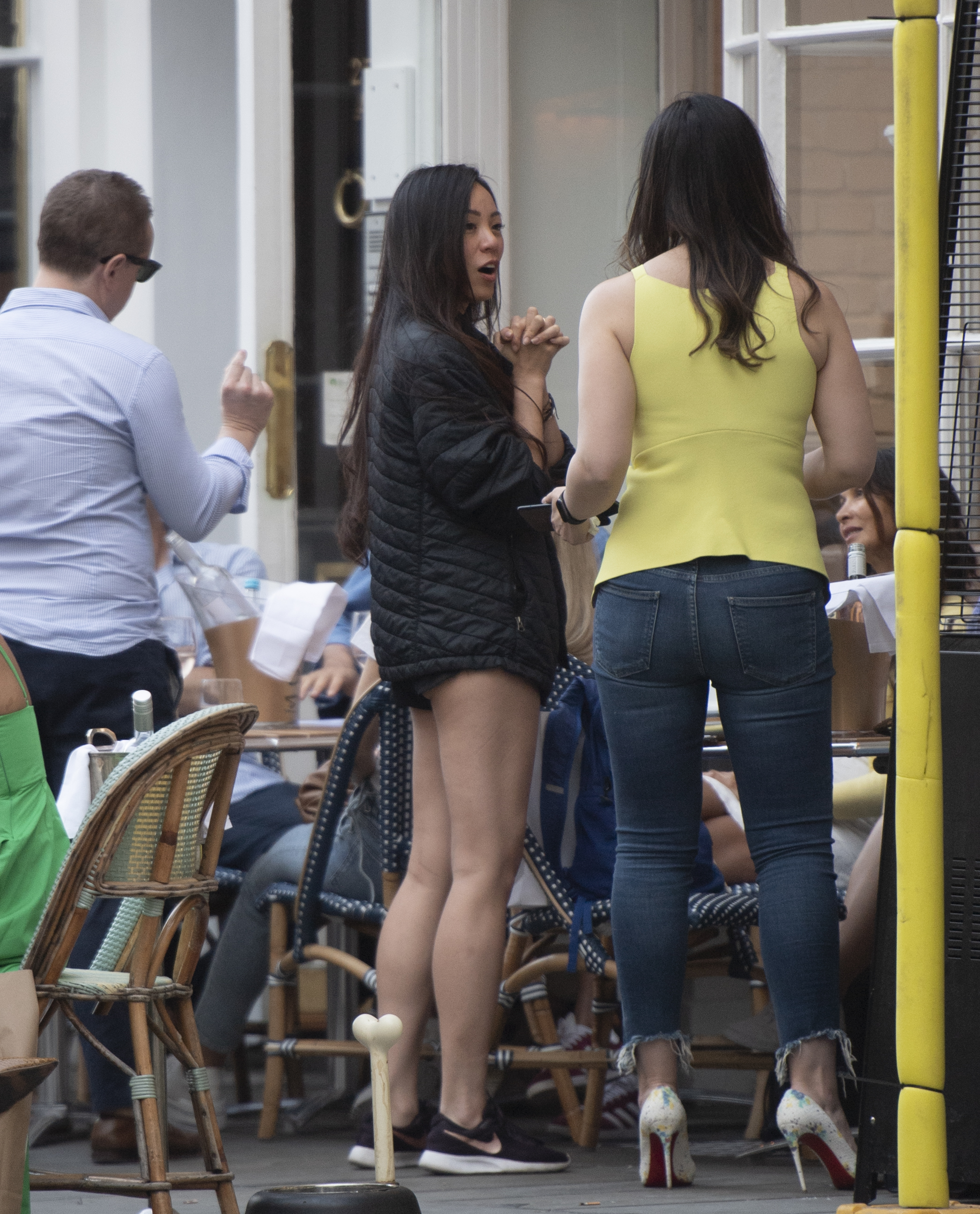 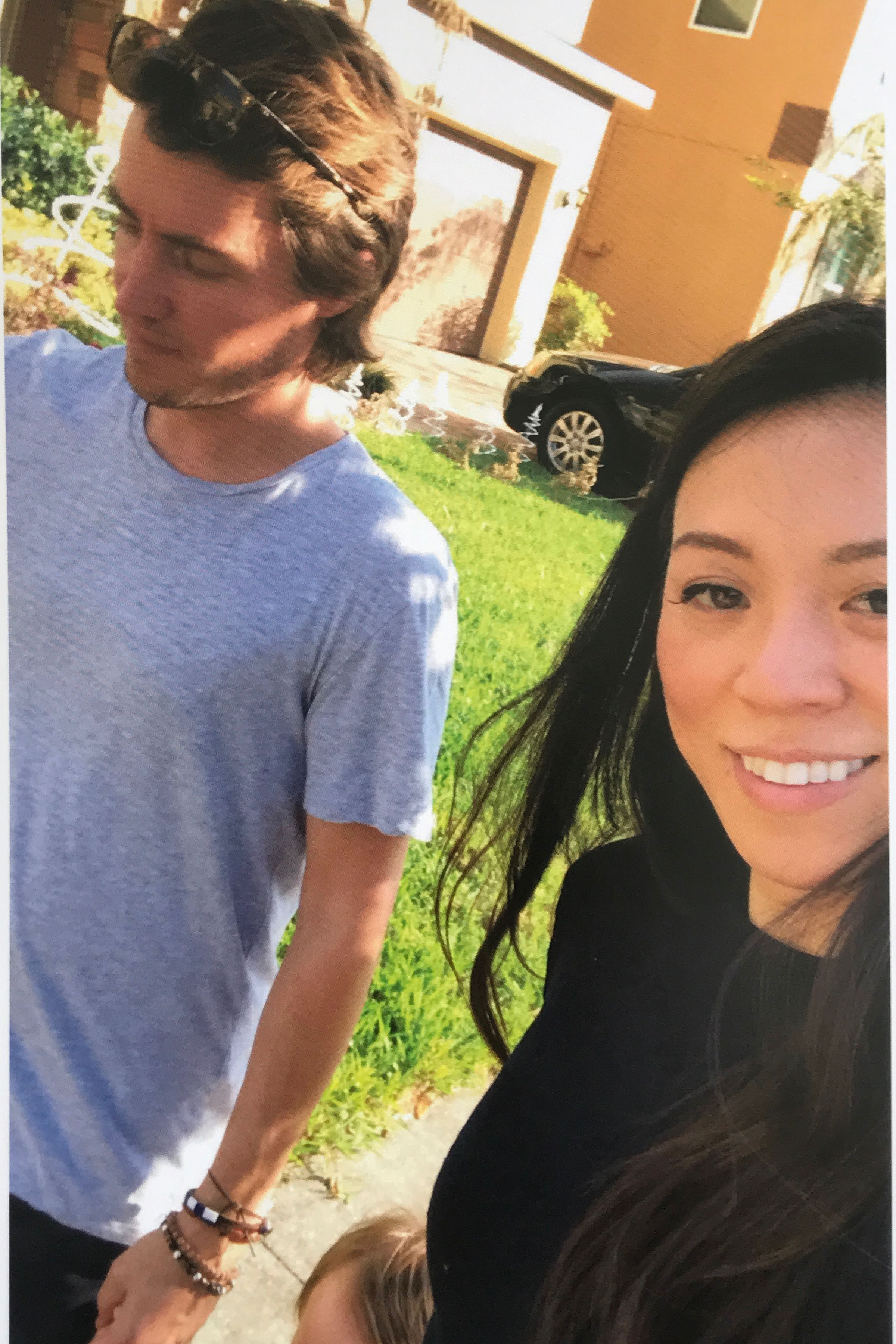 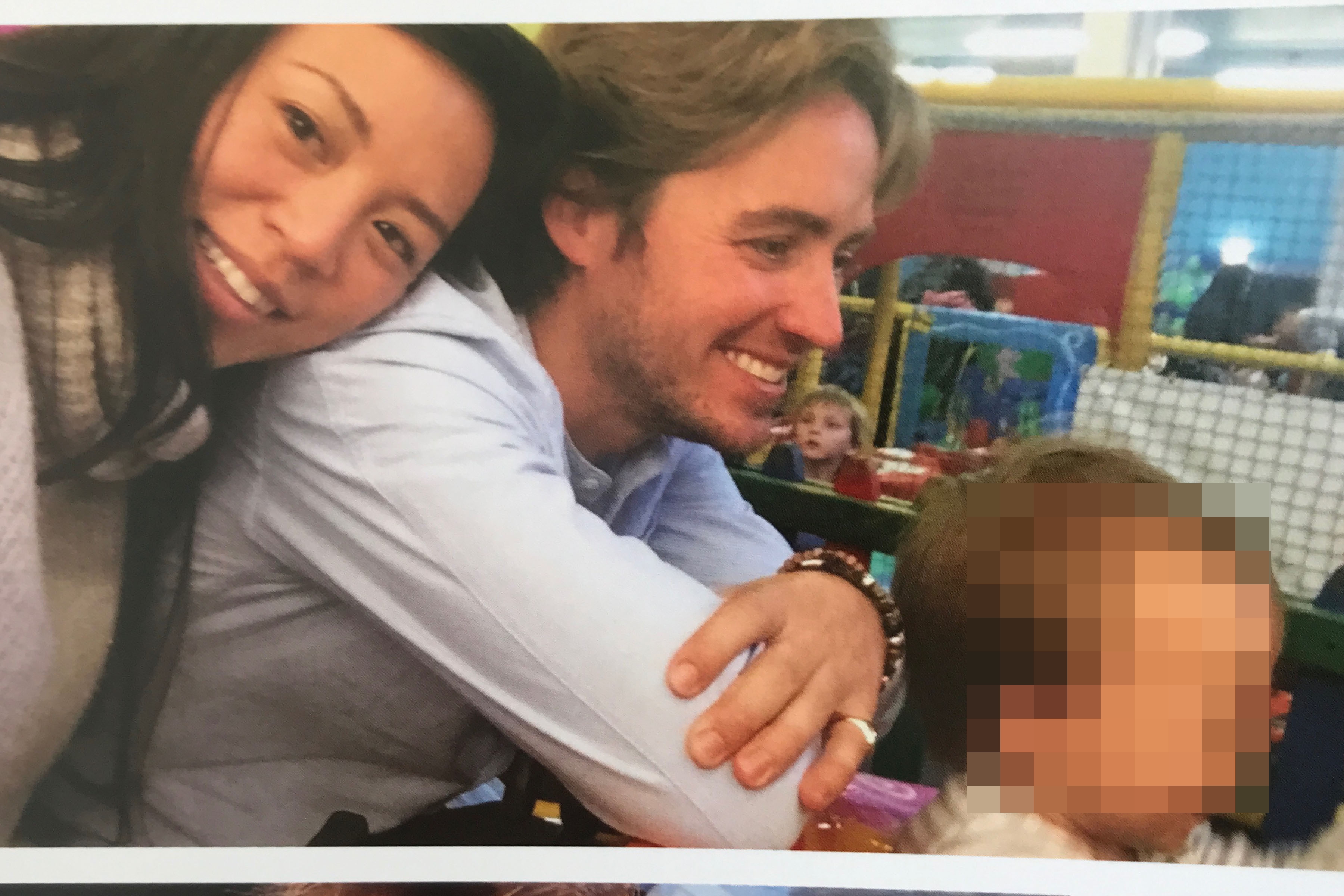 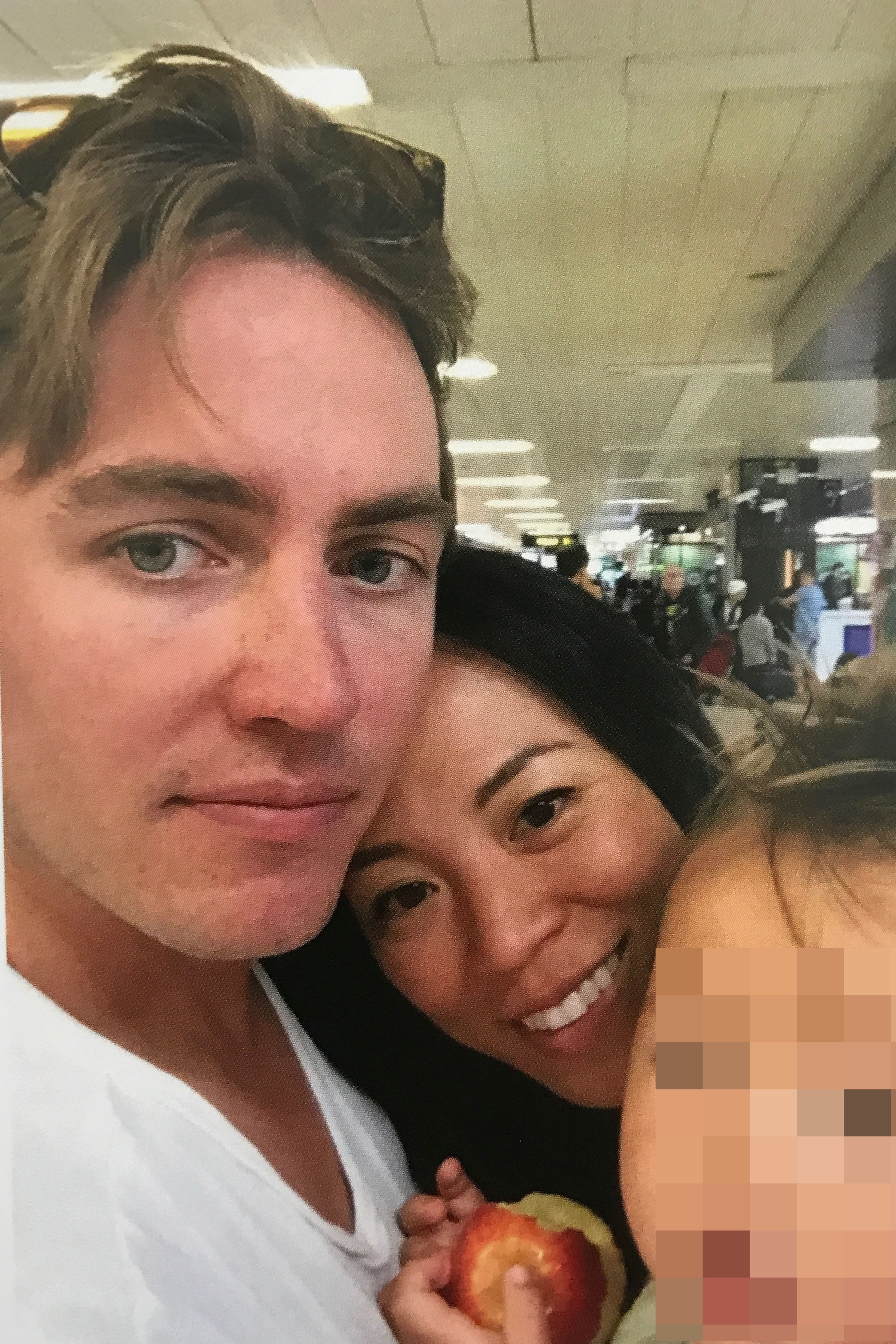