Caught out! Rick Stein’s online shop is forced to clarify ‘misleading’ claim that its salmon is from English river – when it was actually from the Faroe Islands

Rick Stein’s online shop faced claims it misled customers by advertising their smoked salmon as caught in England – but it was actually from the Faroe Islands.

The fish’s packaging had said the  Severn & Wye Smokery is situated on the edge of the Royal Forest of Dean ‘between two of England’s most celebrated salmon rivers’.

‘It is there that they practice the old-fashioned art of smoking only the highest quality fish and meat,’ it said.

Mr Stein’s website has now changed the packaging to say the fish is from the Faroe Islands – but said they ‘did not attempt to mislead consumers’.

A spokeswoman for the top chef’s company said the description had been taken from their supplier, Severn and Wye Smokery in Gloucestershire. 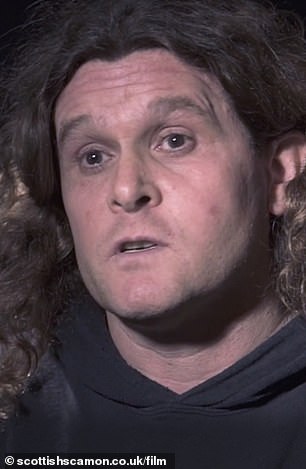 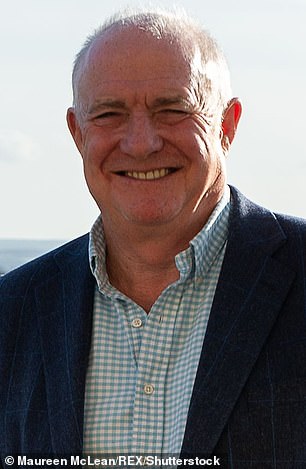 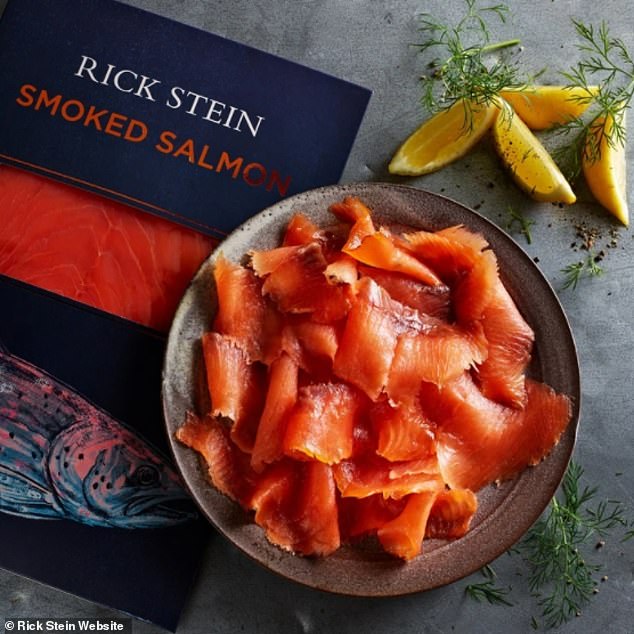 And she said it had been changed online and on packaging ‘without hesitation’ following the complaint.

The description of the salmon no longer mentions the English rivers and says the fish are ‘sourced from two boutique salmon farms’ in the Faroe Islands.

Mr Stein’s company explained it had used its supplier’s description on their website and packaging as ‘we thought it a good and accurate description’.

Scottish Salmon Watch director Mr Staniford, who recently appeared in Netflix hit Seaspiracy, argued the original description was ‘misleading’, according to the BBC.

He said retailers must be more ‘honest’ and clearer in their labelling of farmed fish products.

Mr Staniford said: ‘They were implying that these were wild salmon caught in these English rivers. This is 100 per cent a farmed salmon product’.

He said thanks to the alteration people were ‘more knowledgeable about what goes on with smoked salmon’.

A spokeswoman for the company said it changed the wording based on a complaint to ‘clearly reflect the source of the farmed salmon’, before contact was made by Trading Standards.

She said: ‘A couple of weeks ago it was suggested by a customer that saying that the fish was being smoked in an area near the Severn and Wye rivers could also imply that it came from the rivers.

‘I absolutely agree that some people may not be in favour of farmed salmon and so without hesitation we changed the wording to give a better understanding.’

Richard Cook, from Severn & Wye Smokery, explained the original description came from the location of their business between the Severn and Wye rivers.

He said: ‘Which historically were two very important wild salmon rivers and as a result of this fishery Severn & Wye Smokery was born.’

Cornwall Council confirmed a complaint had come in on Twitter.

A spokesperson from said: ‘Although the salmon is sourced from a number of locations, it is smoked on the premises as stated on the website and this is now more clearly explained.’