It’s been a record year for vinyl! Sales of retro albums hit 30-year high as music fans rediscover the joy of decks

IT wasn’t so long ago that they were out of tune with the tastes of today’s music lovers.

But the revival of vinyl records has gone from strength to strength, according to 2021 sales figures which are set to show them at their highest in three decades.

As the format thrived during the pandemic, more than five million vinyl albums were purchased in the UK – up 8 per cent on 2020, according to the British Phonographic Industry (BPI). It is the 14th consecutive year of growth. 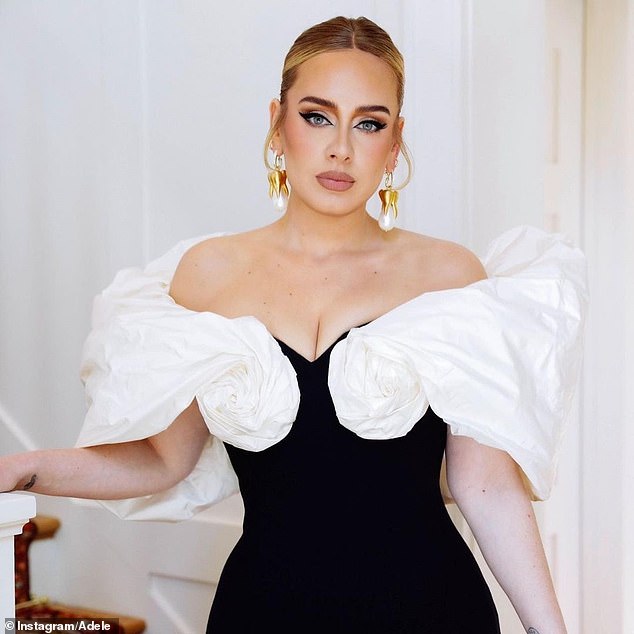 Record breaker: Half a million vinyl copies were made of Adele’s album 30

It is also the highest total since 1990 when Phil Collins’ …But Seriously was the UK’s biggest selling title.

The figures, based on Official Charts Company data, indicate vinyl albums now account for 23 per cent of all those purchased – competing with downloads, CDs and the revived compact cassette format.

The BPI expects to announce in its annual report that classic LPs Rumours by Fleetwood Mac and Back To Black by Amy Winehouse, which were reissued in 2021 to coincide with National Album Day, are among the year’s best-sellers.

Major 2021 releases including Abba’s Voyage, Adele’s 30 and Ed Sheeran’s = [Equals] are also projected to be high on the charts.

Despite a worldwide shortage of the PVC which vinyl records are made of, Adele’s record label Sony ordered 500,000 copies of her latest LP 30 pressed on vinyl. It had to send the recording to plants six months in advance.

Vinyl is the highest-grossing format for artists and record labels. Adele’s album 30 costs £30 to purchase on vinyl but around £11 on CD, £10 as a tape and £9 as a download.

This would mark the ninth year of consecutive growth for cassettes. 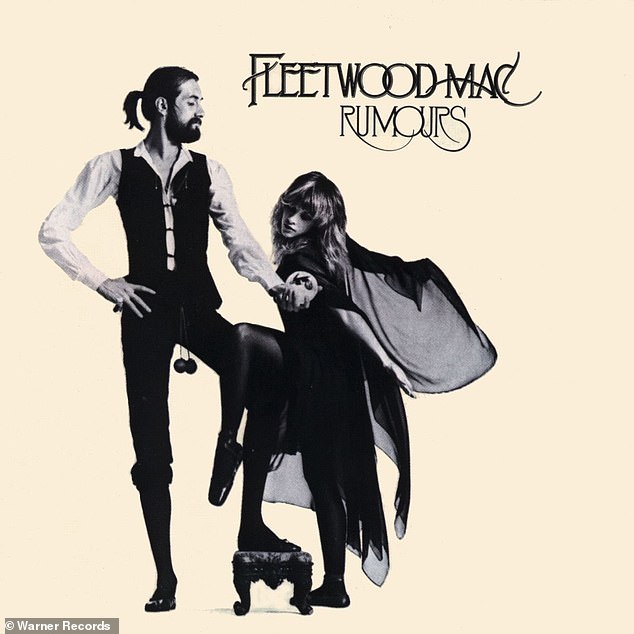 The BPI expects to announce in its annual report that classic LPs Rumours by Fleetwood Mac (pictured) and Back To Black by Amy Winehouse, which were reissued in 2021 to coincide with National Album Day, are among the year’s best-sellers

Ex-High School Musical star Olivia Rodrigo’s album Sour is predicted to be the best-selling cassette album of the year alongside rapper Dave’s We’re All Alone In This Together and Queen’s Greatest Hits.

Geoff Taylor, of the BPI, Brit Awards & Mercury Prize, said: ‘It’s a great time to be a music fan, with a wider choice on offer than ever before supported by great value.

‘Fans can purchase and collect the music they most love on vinyl, CD and even cassette, whilst also enjoying access to more than 70million songs to stream instantly – enabling a new generation of artists to create music and sustain successful careers.’

The BPI will report its final sales figures for the year on January 4.