A SCHOOL has been fined £28,000 after a boy was killed when a locker fell and crushed him in front of his horrified pal.

Leo Latifi was just nine when a 6ft tall line of wooden lockers toppled onto him in a school's swimming changing room. 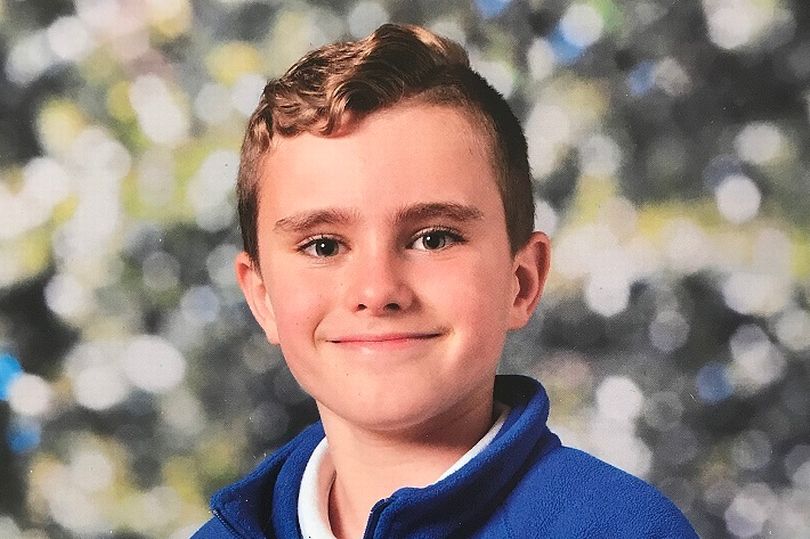 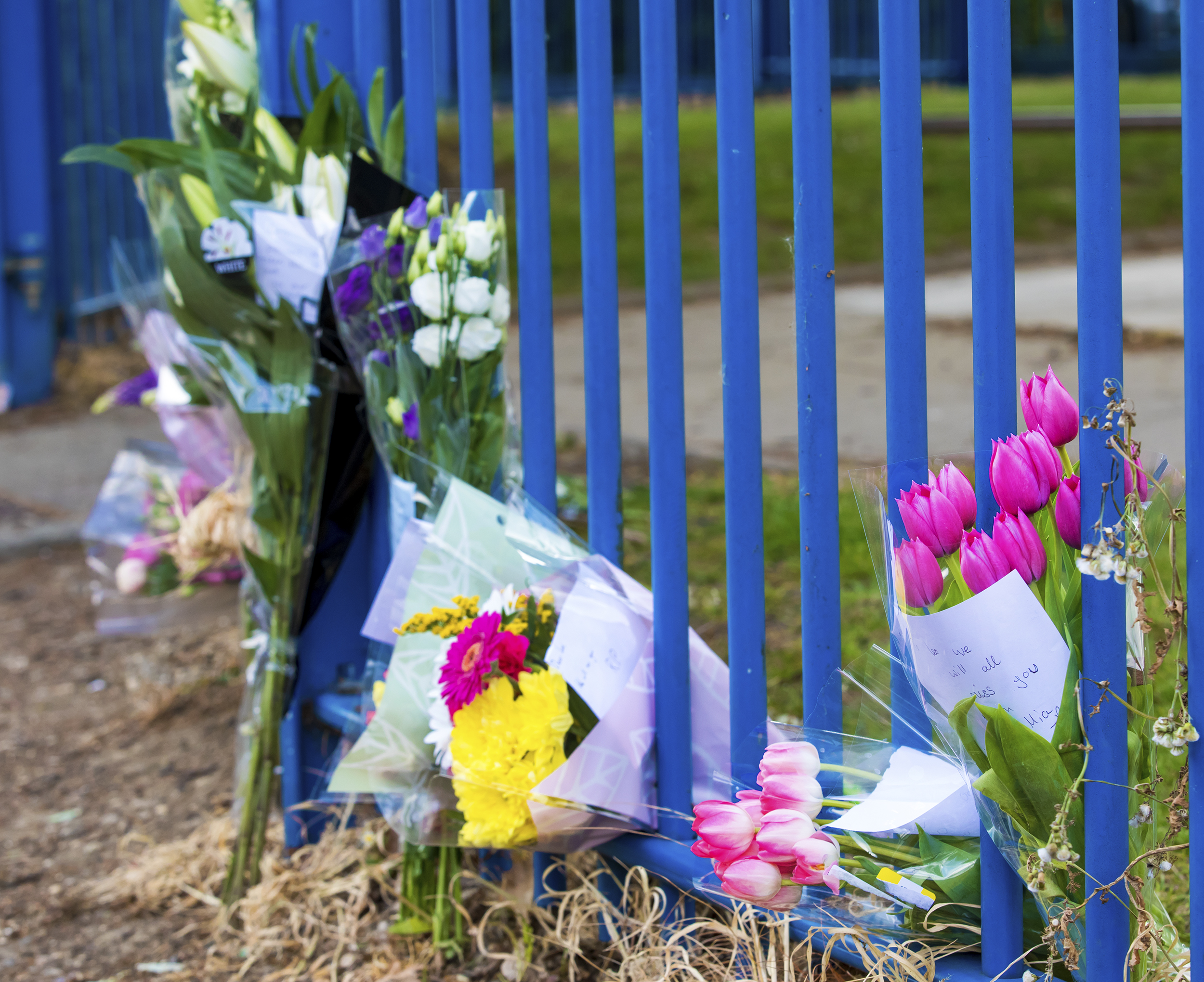 He had been at an after-school swimming club at Great Baddow High School in Chelmsford, Essex, when tragedy struck on May 23 last year.

He was not a pupil at Great Baddow High School – but was attending the lessons with his school, St Michael's Primary School.

At a jury inquest last year, it was revealed that the locker unit was not secured to a solid wall – and the site manager "never checked" the fittings.

The jury foreman said: “Leo Latifi’s death was significantly contributed to by a lack of appropriate assessment to clear and obvious risks in relation to the locker unit not being secured to a solid wall.

“Adequate precautions and training measures were not taken to address this measure.”

A post mortem examination into his death, carried out at Great Ormond Street Hospital, confirmed Leo died as a result of a severe head injury.

Last year, Leo's mum Natalie, 32, heard how just three screws to secure the lockers in place could have saved her son's life. 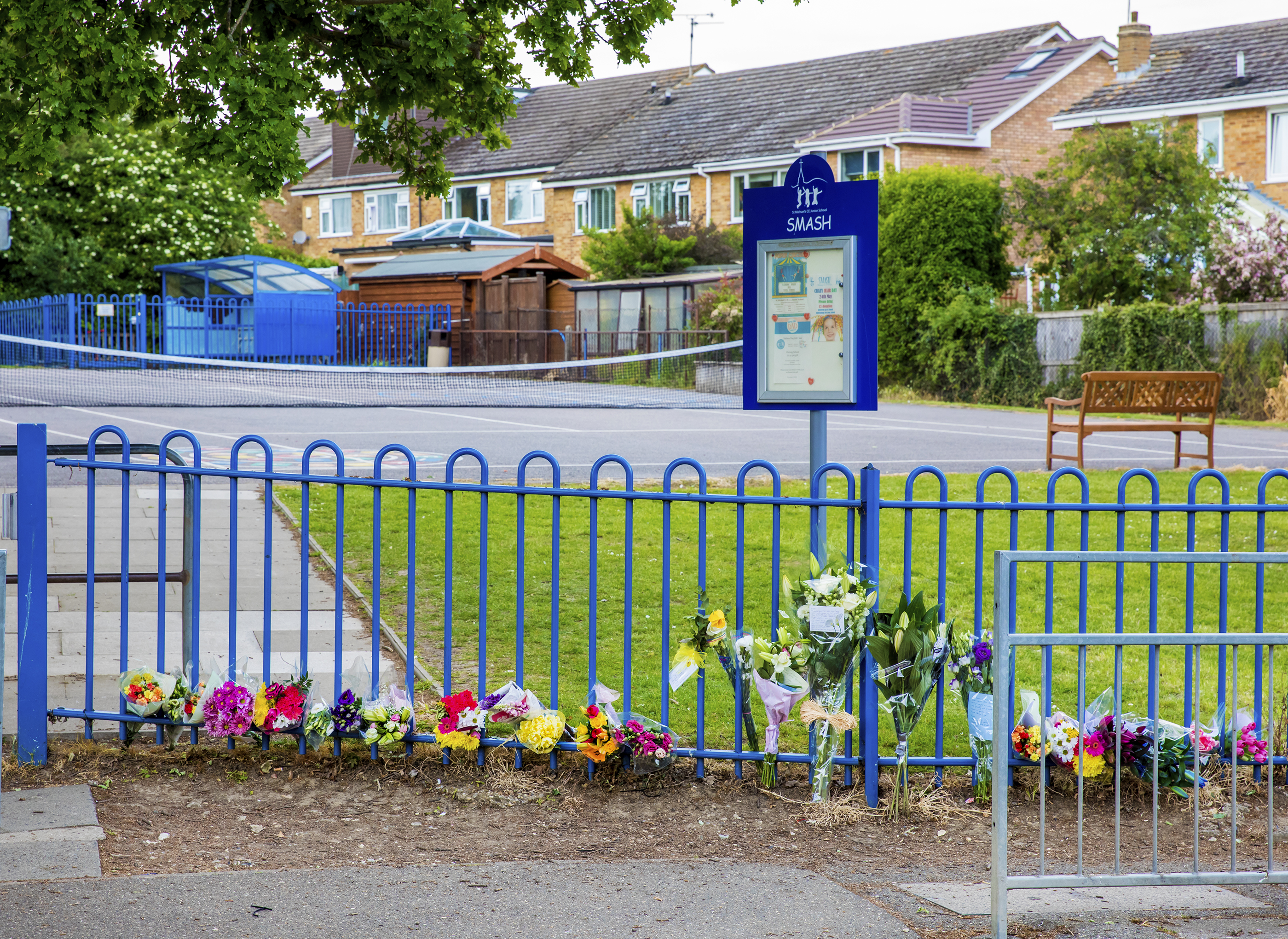 She called Leo's death her "worst nightmare" and said she watched helplessly as paramedics desperately tried to stop the bleeding.

She said: "I can’t get his eyes out of my mind. The twinkle had gone. I kept holding his hand but it was so cold."

Leo's friend told cops that Leo had been climbing on the locker unit when it fell and the youngster appeared to have hit his head on a bench.

Emergency services rushed to the school, but he died in hospital at 7.32pm – with his cause of death recorded as a severe head injury.

The transcript of a police interview with Leo's friend was read to the inquest by the coroner's officer.

The boy said Leo was "climbing lockers and I was at the bottom of the lockers", with just the two of them in the room.

He said: "He was at the top in the middle, we were like chatting and that then I felt it going back so I jumped off and went to the side of it.

"[Leo] tried to put one foot down but he couldn't, then his head hit the bench."

Leo and his brother had swimming lessons every Thursday after school and according to Natalie, many other parents commented on the "shabbiness" of the changing rooms.

A moving note paying tribute to Leo at the time of his death read: "Leo, Thank you for all the joy you have given to our lives.

"You are a bright shining light that has been an impact on our lives.

"We will miss you but remember you always with such fondness."

Paul Farmer, head of Great Baddow High School, said: “The school wishes to extend to its heartfelt condolences. We will absorb and reflect upon the jury’s conclusion and findings.”

But the Health and Safety Executive, which is investigating the circumstances of Leo’s death, described the action as “insufficient”.