SCIENTISTS have created the whitest paint ever — and hope it could help save the world.

It keeps surfaces cooler by reflecting more than 98 per cent of sunlight. 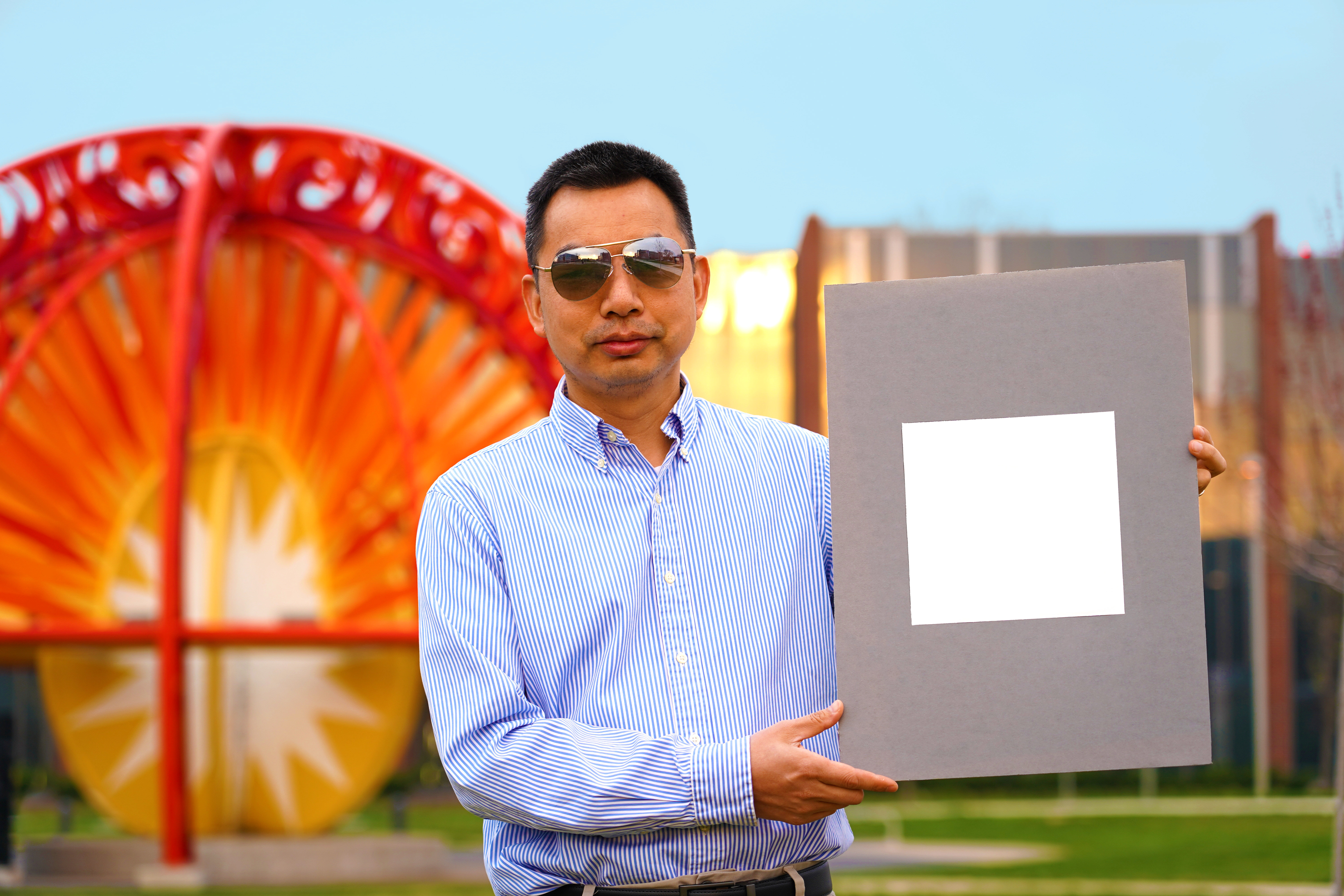 Using it on buildings would cut energy use by making them rely less on air conditioning.

And covering an entire area could even help cool the Earth.

Team leader Prof Xiulin Ruan said: “We estimate we would only need to paint one per cent of the Earth’s surface with this paint — perhaps an area where no people live that is covered in rocks — and that could help fight the climate change trend.”

Tests show it can keep surfaces 4C cooler than their surroundings on a sunny afternoon and up to 11C cooler at night.

Normal white paint reflects 80 to 90 per cent of sunlight.

Last year, boffins at Purdue University in Indiana, US, created an ultra-white paint that reflected 95 per cent.

But experts have now outshone even that. And they say the paint should cost around the same as existing whites.

It contains barium sulfate, a compound used in photo paper and cosmetics. Professor Ruan explained: “We use lots of different sizes of particles to scatter each wavelength.”

He went on: “I already had an inquiry from a museum that wants to put up a display side by side with the blackest black.

Vantablack, made of nanoscale carbon tubes, absorbs 99.9 per cent of light.