AN annual meteor shower will light up the sky tomorrow night and mesmerize skywatchers with shooting stars every hour, according to astronomers.

The Lyrid meteor shower — made from falling debris from the comet Thatcher — is expected to appear on Sunday and will peak Tuesday night into the early hours of Wednesday. 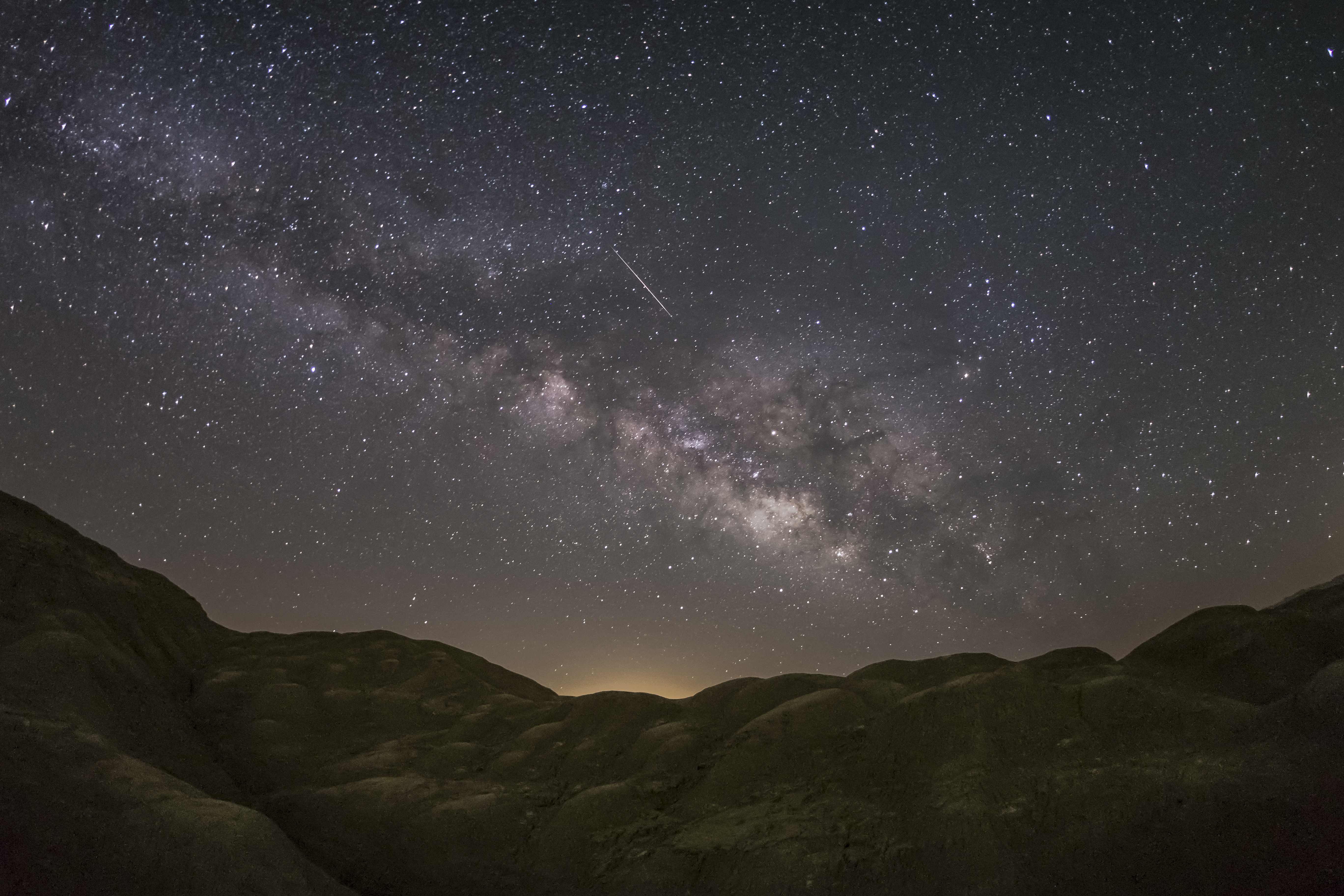 The best time to watch is between midnight and dawn, and somewhere with an open sky and less light that’ll let viewers see the sky clearly.

Bille Cooke, a NASA meteor expert, told Space.com that on Wednesday, the best viewing time will be before dawn, but Lyrids will be visible around 10.30pm local time.

According to Cooke, the average Lyrid shower has around 15 to 20 meteors per hour — but this year, skygazers might see around 10 per hour, depending on how clear the sky is.

He said that some years, the meteor shower can show off with around 100 meteors per hour, which he describes as an “outburst.”

"People say there is some periodicity there, but the data doesn't support that,” the expert said, noting there’s typically an average of 30 years between such bursts.

Each year, the Lyrid meteor shower is expected from around April 16 to 25, but this year astronomers expect it to streak from Sunday to April 30.

For those wanting to catch a glimpse of the meteor shower, they should look east, as the radiant point for the Lyrid is near the constellation Lyra, which has bright star Vega in the east.

Astronomers say viewers don’t need to be an expert to see the shooting stars; just look toward the east in an area with clear sky with no artificial lights.

The meteor shower is much more visible in the Northern Hemisphere, so the viewing in the U.S. and the United Kingdom should be optimal.

“Lie flat on your back with your feet facing east and look up, taking in as much of the sky as possible.”

After around 30 minutes of darkness, the human eye will “adapt and you will begin to see meteors.”

Astronomers note that patience is important, as the “the show will last until dawn, so you have plenty of time to catch a glimpse.”

As explained by NASA, meteors come from leftover pieces of a comet and parts of broken asteroids.

“When comets come around the sun, they leave a dusty trail behind them. Every year the Earth passes through these debris trails, which allows the bits to collide with our atmosphere where they disintegrate to create fiery and colorful streaks in the sky.”

Those bright streaks are commonly referred to as "shooting stars."