A HUNT is underway for a gunman after six people were allegedly shot at a wake in a horrific attack.

Police said that at least 148 shots were fired just before 2am on Wednesday in Ohio. 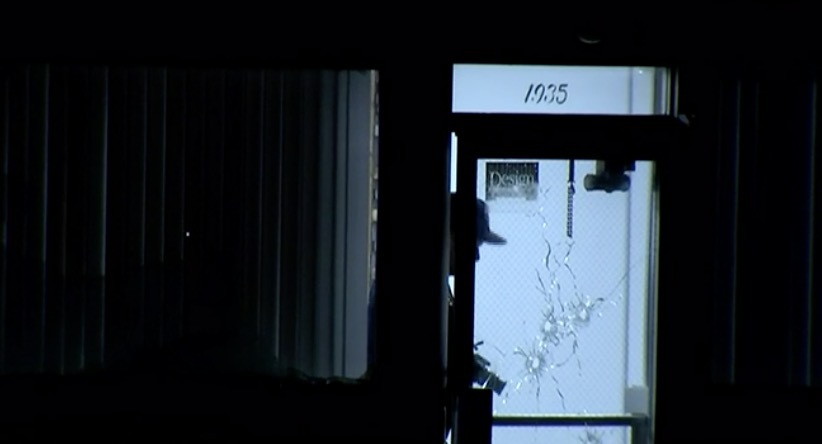 All six victims were rushed to local hospitals, however their condition has not yet been confirmed.

The group were gathering at the site of the shooting to celebrate the life of someone who had passed away several years ago, cops confirmed.

Police said that while the wake was underway, someone entered the building and began firing at people.

Investigators are reportedly still looking for information on the gunman and are not yet sure who is responsible for the attack.

Cops told 2News that at least one or two people fired shots into the building – so there may be more than one gunman on the loose.

Following the shooting, Springfield Regional Medical Center was put on lockdown which has since been lifted.